Aja Ropata is a singer, songwriter and te reo Māori teacher based in Christchurch.

She joins us to serenade us in a delightful wee acoustic session. 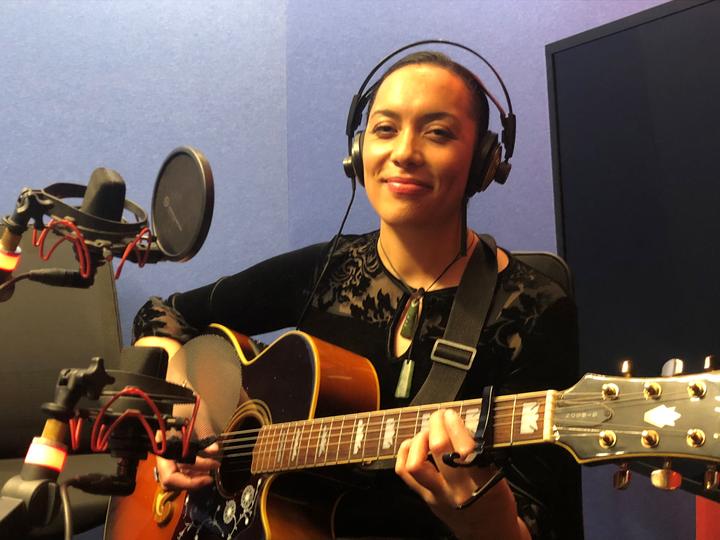 Educator Hanny Naus joins us to explain exactly how elder abuse manifests, and what you can do to help stop it. 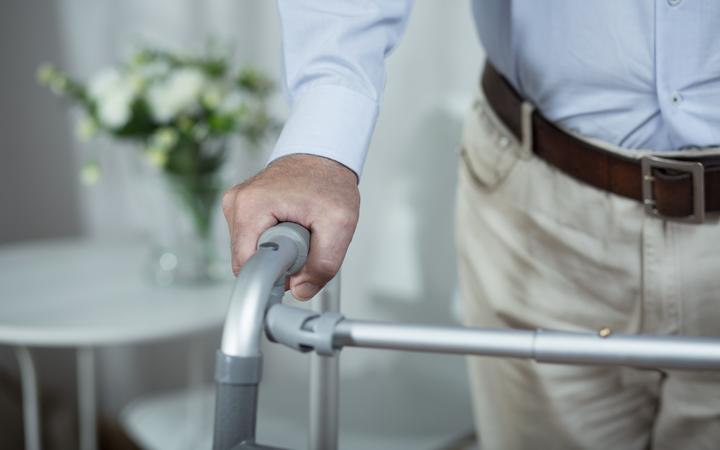 In fact, they might even make you a bit board.

But Napier locals George and Jane Kyle, and their daughter Jessie, are pressing their claim as the owners of New Zealand's biggest iron collection!

They've gathered them all together in an exhibition, which you can pop linen visit upon request.

Jessie joins us to explain how they cottoned on to the idea, and some of the stories behind this paraphernalia. 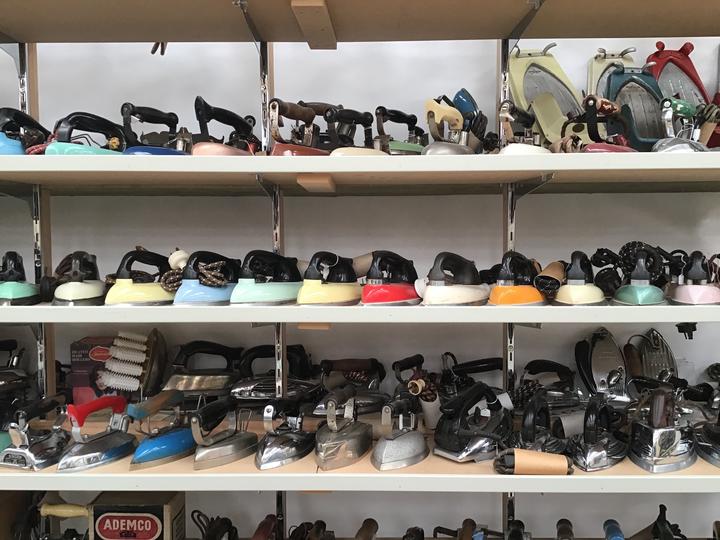 Last week marked the 75th anniversary of the turning point in World War II, known as the D-Day landings or the invasion of Normandy by mainly British and American troops.  They were trying to re-take Nazi-occupied France and push the enemy forces back to Germany.

In today’s visit to the sound archives of Ngā Taonga Sound & Vision, Sarah Johnston is going to take us back to how New Zealand radio listeners heard about this momentous event – and the part Kiwis were playing in it.

American correspondent Bill Downs was in Normandy, 75 years ago this week, reporting on progress on the invasion of France by the Allies. The text script for his live broadcast to the United States from Normandy on June 14, 1944 is here 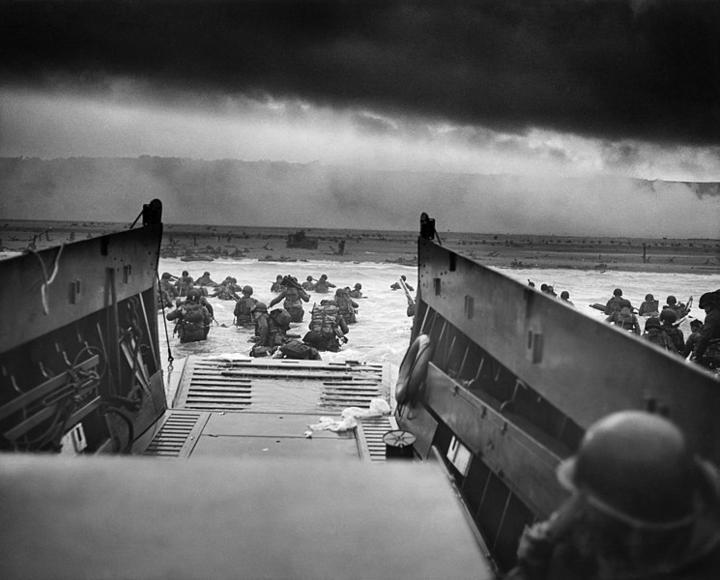 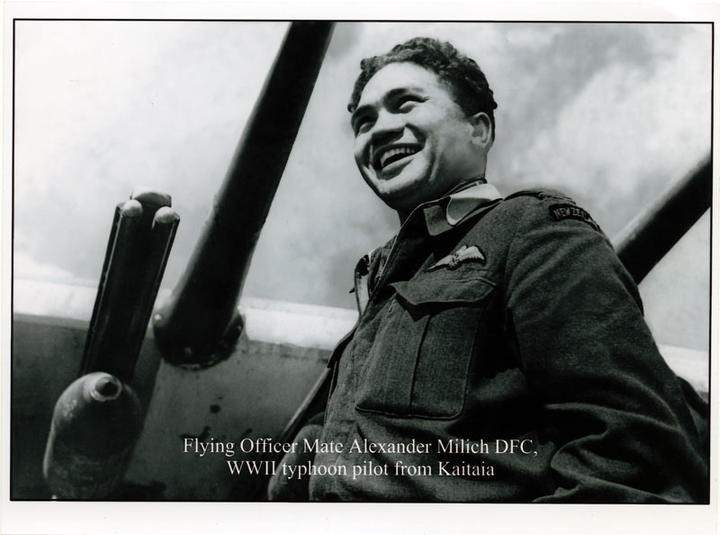 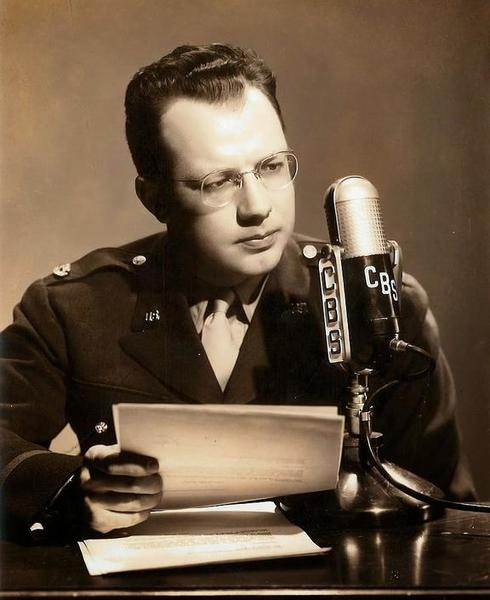 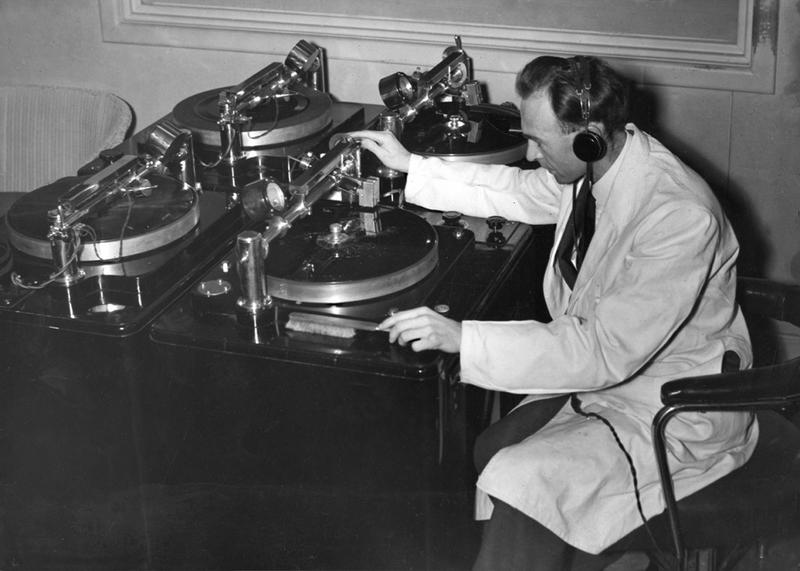 More top picks from Katy can be found here

Tuafale Tanoa'i, aka Linda.T, is a Samoan artist who makes documentaries using video, photography and DJ-ing to share community stories. Walk into one of her exhibitions and you might find yourself being interviewed on video for her next project. She joins Jesse Mulligan for Bookmarks to talk about the songs she loves to DJ, the movies she loves to watch and the books she loves to read. She's about to embark on making a podcast. 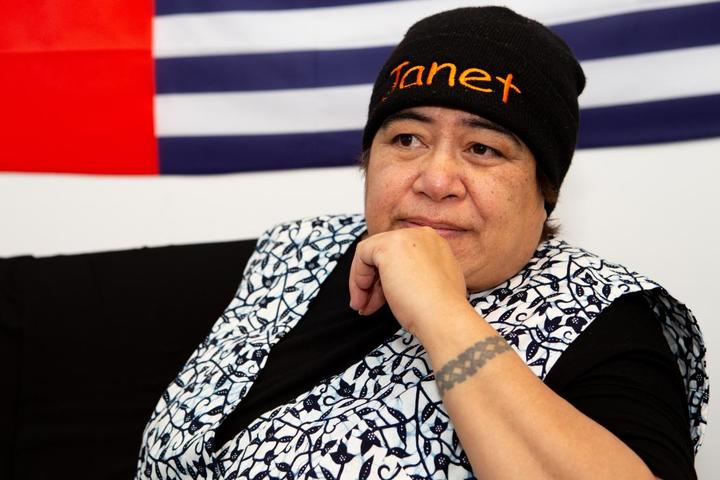 They call themselves the "research community" who want to tell you what no one else will about the moon landing, who shot JFK and an alien race of lizard people living among us.  Conspiracy theorists date back to ancient Rome, but social media has given them a vector to distribute their sometimes unusual and sometimes dangerous ideas. Journalist Anna Merlan looks beyond the stereotypes and immerses herself in their world for her new book, Republic of Lies: American Conspiracy Theorists and Their Surprising Rise to Power 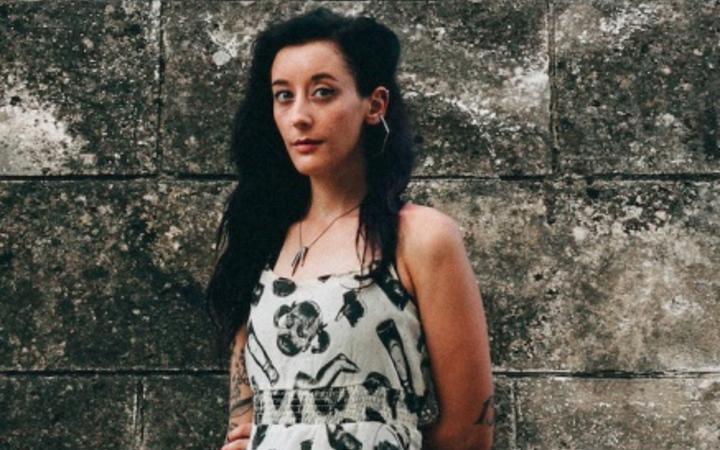 4:05 The Panel with Andrew Frame and Lynda Hallinan​