Reuben Stones' Live loops are spontaneously created and have the sonic power of a full live band. 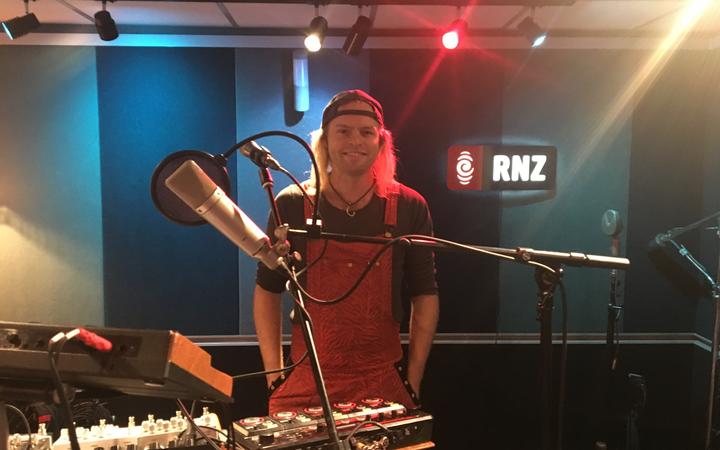 Farmers around the country are finding ways to protect and better the environment. A key way is by planting trees.

Dairy farmers Mark and Jennifer McDonald began planting back in 2009 with a native vegetation project on their land in Methven.

Since then, they've continued planting everything from flax to totara. They even restored a wetland on their 138-hectare farm. Mark tells us about his projects. 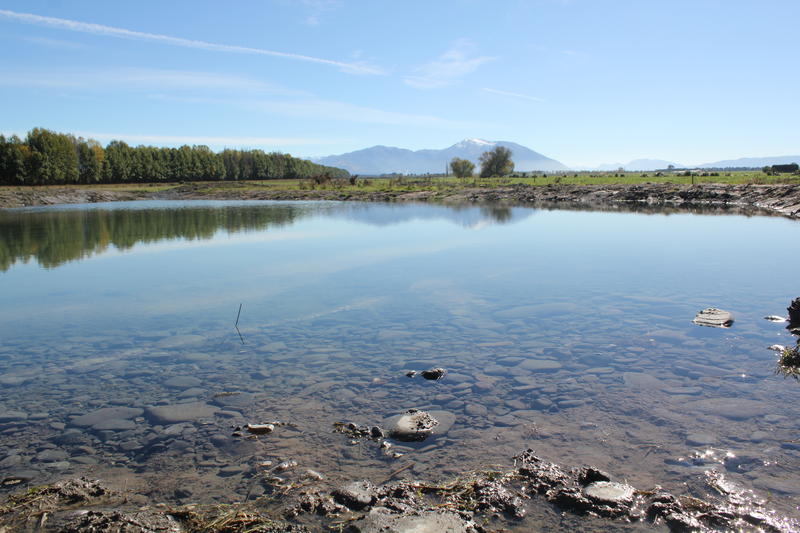 The farm 7 years ago 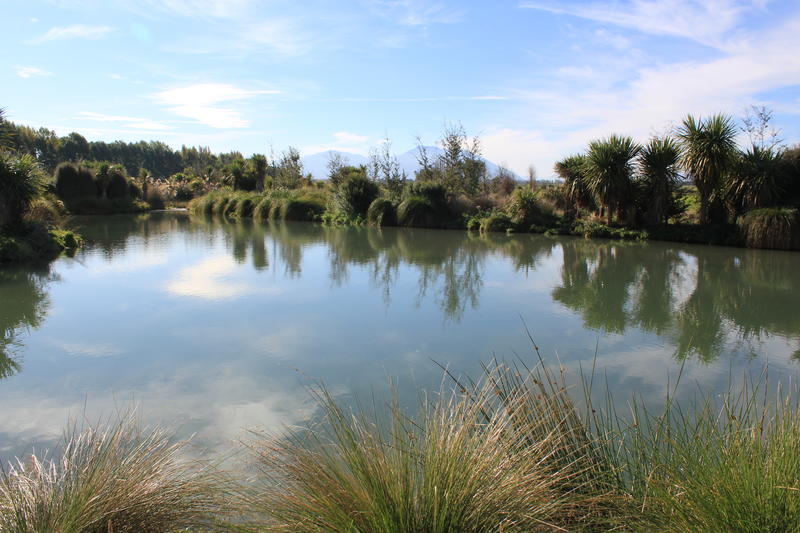 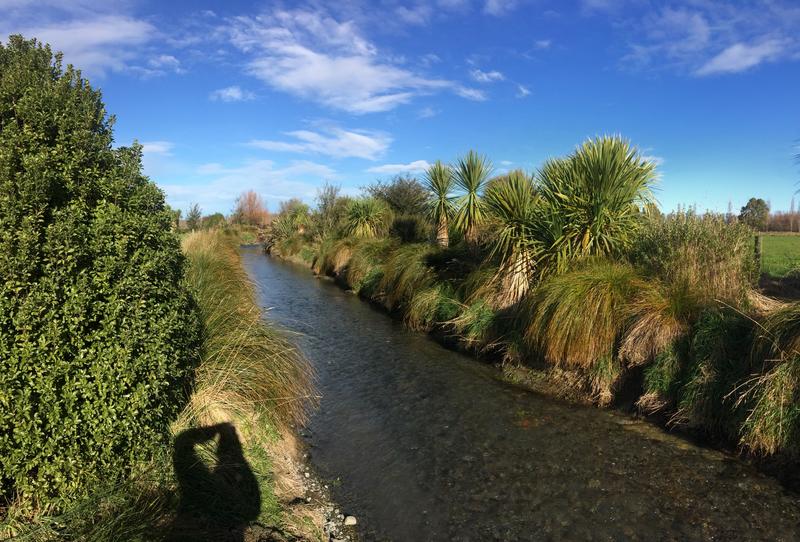 The McDonald farm in Methven 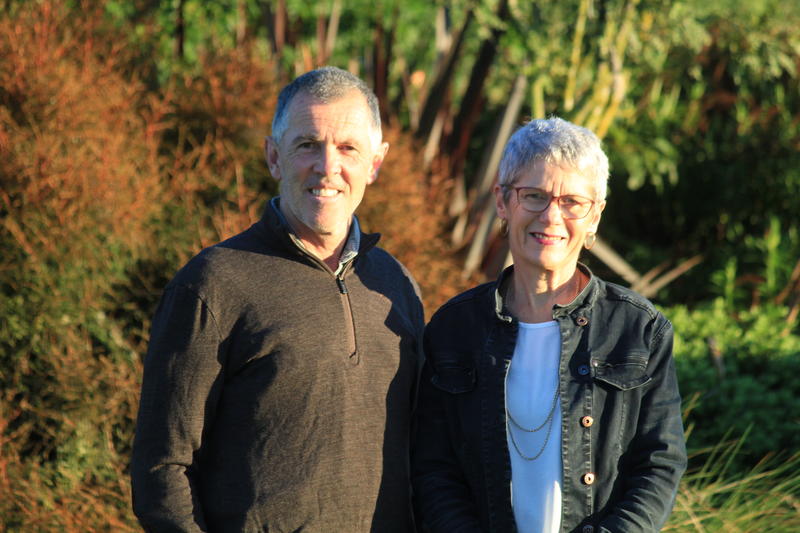 Every year 50,000 tonnes of food is chucked out by cafes, restaurant, and supermarkets. Most of this food is still good to eat.

A new app, Foodprint, has been created to rescue that food and save people money. Simply, you can buy this "surplus" food at a discounted price - so it doesn't end up in the landfill.

The app is being launched on Monday but it's already won a competition by the Sustainable Business Network. Founder Michal Garvey is here to tell us more about it. 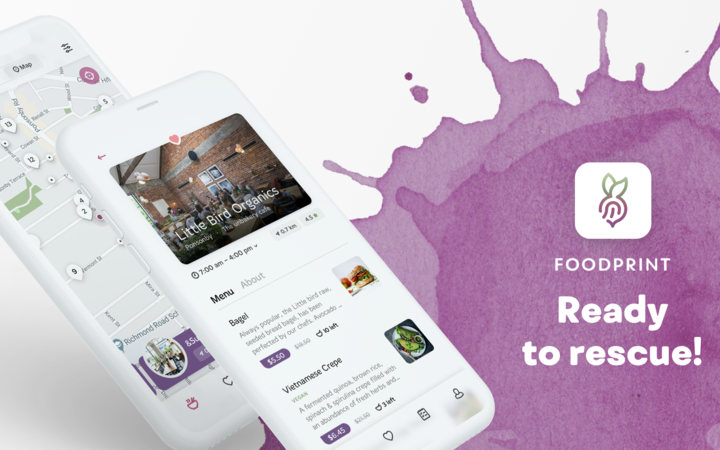 It's Heart Kids Awareness Week this week, collectors will be out in the street this weekend, raising money for the babies born - 12 every week - with a congenital heart defect.

These children often need multiple surgeries and they can only happen in Auckland.

Three-year-old Luna Clark is one of those children. She's just had her fourth open heart surgery. Her mum Olivia is at hospital with her but has taken a moment to join us to describe what life is like with a sick baby.

Kate's been listening to two songs in particular this week and is going to tell us about them and their creators. Bags by Clairo and Confess by Jack River.

They chopped, they cooked, they bickered and camped up our tv screens - at a  time when homosexuality was illegal.

And Hudson and Halls were beloved by the nation.

Their cookery show Hudson and Halls screened in New Zealand from 1976 to 1986 - Peter Hudson and David Halls then moved to the UK where they gained a following on tv there. 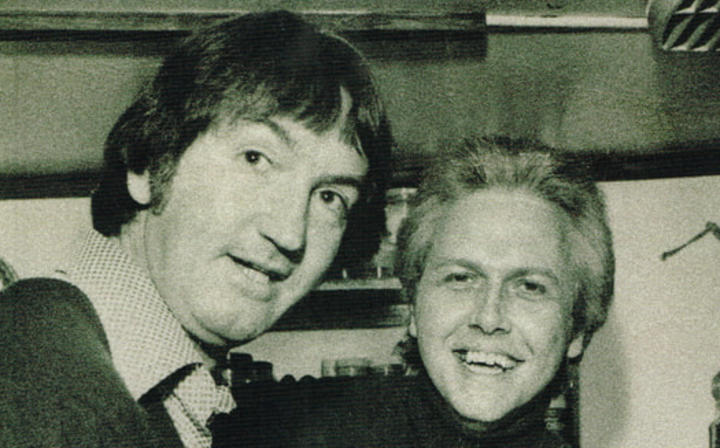 3:15 Is climate change really so scary?

According to a Melbourne-based think tank, climate change is very scary and depressing.

However Metro's  Digital Editor Tess Nichol has been trying to look for the positives. She's written about it 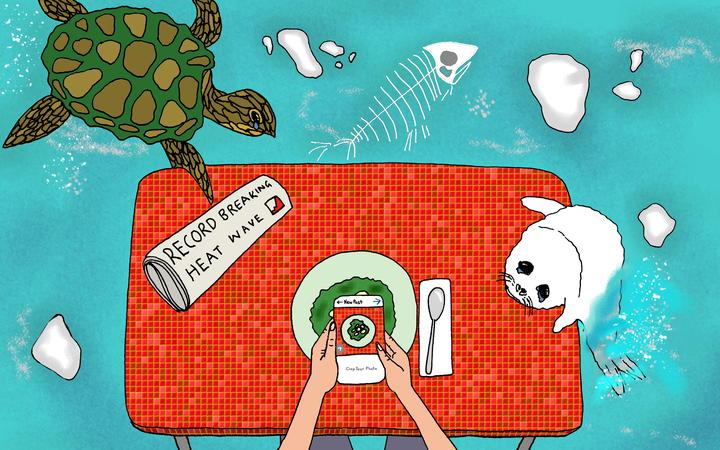 How is it that we’re going on living our normal lives when climate change is a dark cloud hanging over our civilisation? Photo: Illustration: Lee Smith-Gibbons / RNZ

3:25 New Zealand and its malevolent southerly

New Zealand has recently been hit by two big southerly storms. This is a classic part of a NZ winter and we usually just turn up the heater and put on a warm coat.  However, the NZ southerly has a malevolent history and should not be trusted. Dr Grant Morris from Victoria University explores the history of the NZ southerly and some ill-fated shipping disasters caused by them. 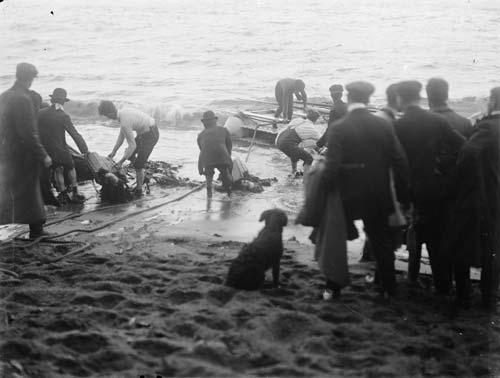 Most of us can think of times when we've shouted at our child, ranted and potentially failed as 'Parent of the Year' contestants.

Katy Gosset looks at why we lose our rag and what we can do to prevent it.

4:05 The Panel with Kathryn Burnett and Gary McCormick