They chopped, they cooked, they bickered, they drank and camped up our TV screens at a time when homosexuality was illegal. But Peter Hudson and David Halls were loved by the nation. 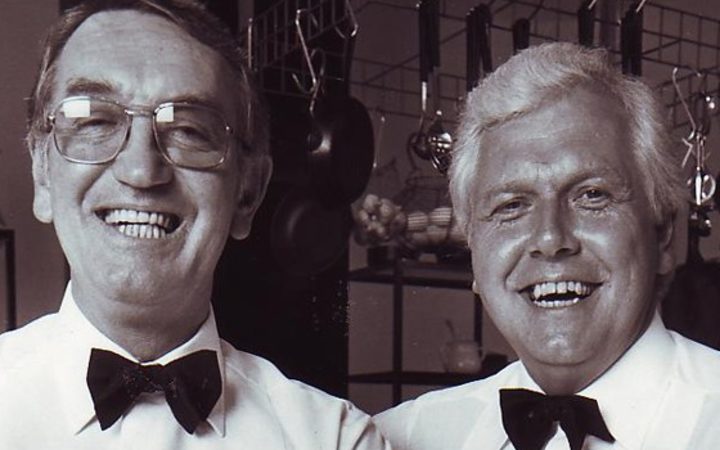 Joanne Drayton has written about their turbulent life and ultimately sad demise in Hudson & Halls: The Food of Love, which has just won an Ockham New Zealand Book Award.

She told Jesse Mulligan both men grew up in at opposite ends of the world, both in difficult circumstances.

Halls was born outside London as World War II broke out, his childhood was shaped by bombing raids, fleeing to air raid shelters and the uncertainty of moving from place to place.

“They were bombed out of one of their houses so they had to move away from London for a period of time and then back again.

“So, it was a peripatetic, kind of broken sort of childhood in many respects but with parents that that created a sense of continuity.”

After the war, the young Halls discovered a talent for fashion and became a designer of women's shoes.

“He was a good designer and he was also a great salesperson because he was just so lively and believable and fascinating.”

Halls emigrated to New Zealand in the 1950s, escaping a straight-laced, post-war Britain.

“I think escaping, essentially, his background, not that it wasn't a nurturing and kind background, but it was one that didn't understand and could never really comprehend the life of a gay man and his father particularly would have found it just abhorrent.

“Right until he died he never even discussed his homosexuality but I think New Zealand was far enough away to be something different, to feel comfortable with yourself, to redefine yourself as someone new.”

Hudson meanwhile was growing up in Melbourne, the son- although his parentage is murky - of an abortionist.

“His mother owned maternity clinics but she was also an abortionist and she was actually charged and tried for murder with the doctor who she employed at her clinics to treat clients for an abortion.”

The truth of Hudson’s background is murky, he was always evasive about his it, Drayton says.

“Slippery, very slippery because I think he was protecting himself. He also had something to escape. He came to New Zealand also to begin again, to start something new to find something. They were both in search of something and they found each other.”

That was 1962 in Parnell, Auckland, across a crowded room. Hudson and Halls soon became a fixture in Auckland’s progressive, social scene. Famous for their dinner parties and alcohol-fuelled tiffs.

Entrepreneurs both, they had a shoe shop and an ice cream parlour in Auckland.

Although their business ventures were hit and miss, it was television that made them. The chemistry between them during their riotous cooking parties got noticed.

“They did host lots of parties, they cooked lots of meals, they fell out in a grand way and had lots of dinner parties where people got the entrée , but not the main course and so had to go to the pie cart and have something on the way home." 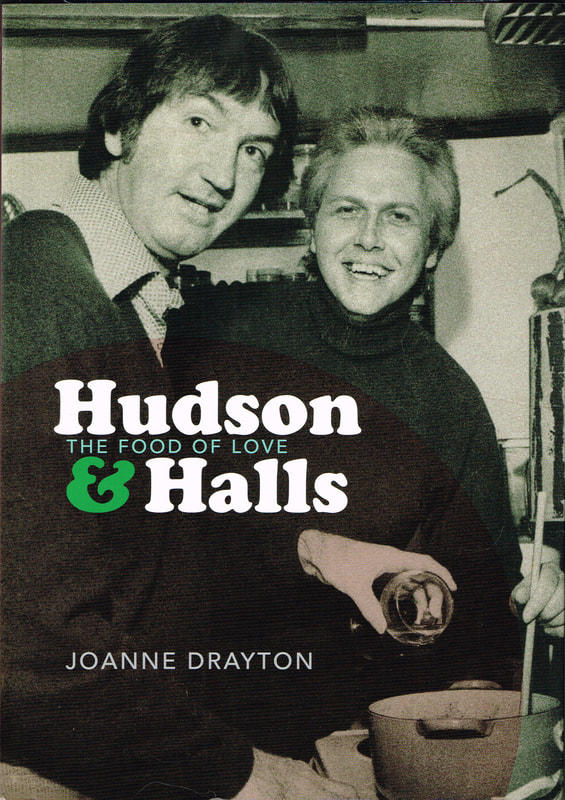 “They were looking for programming that was ready-to-go that could fit in and just happen.”

Russell had a magazine-style programme Speakeasy and she offered them a ten minute cooking slot, their style proved to be revolutionary.

“They produced Beef Wellingtons, and argued, and they camped it up in the kitchen, but had a sense of naturalness that was almost a foreign territory for New Zealanders in front of the TV because we were very stiff, we were very formal, we were quite BBC.”

After ten successful years a rift between the hot-headed presenters and South Pacific TV led to the cancellation of Hudson and Halls.

“I think the cause was alcohol, and the effect was their relationship was always teetering on the edge and I think they are pretty funny because they would pull on all their friends and they'd have these serious swearing matches about each other and they'd say that was the end.

At a time when their career was foundering, an opportunity to take their brand of anarchic cooking TV opened in the UK.

That, initially, didn’t go well and they were savaged by the UK press. 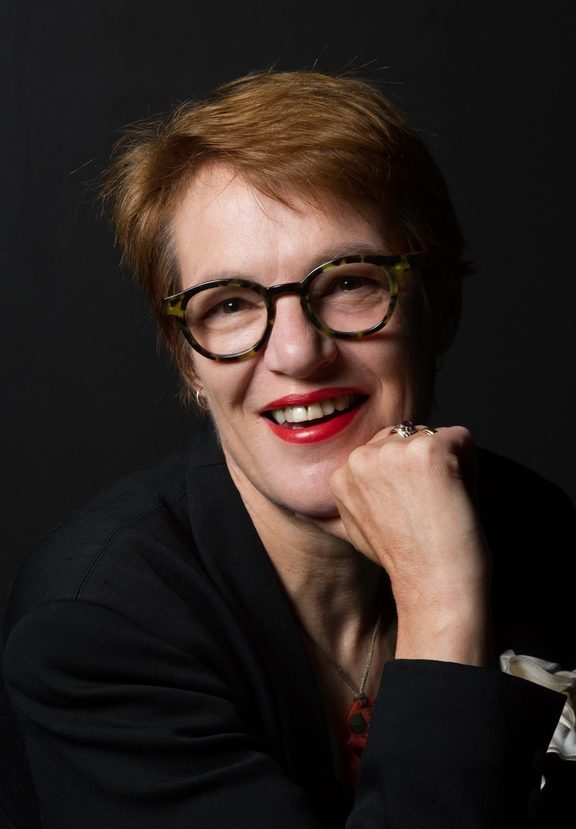 “It was just shocking what they said, unbelievable actually, I would say totally at times homophobic, and classist because David had a London accent, but not the right London accent - and It was it was snobbery about the Antipodes.”

The show was eventually a success and the pair moved into a fashionable apartment in central London, but Hudson fell ill with cancer and died in 1992.

"He was desperate in many respects for Peter, but also financially desperate for work, because the work had dried up in a way they weren't one person they were an act together they're a duo,” Drayton says.

Halls tried to carry on solo but the magic wasn’t there and he missed Hudson’s stability and deal-making acumen.

"He [Hudson] was emotional stability for that unit in a way, he was that dry, funny, witty kind of character and the person that did the business and made it happen. David was sort of flamboyant, colourful.”

A little over a year later, Halls took his own life by taking an overdose of Hudson’s morphine. He was found holding a photograph of Hudson.

“It was just the perfect marriage really on TV, and when it ended that sparkle that made them bigger than two just wasn't there.”