We welcome back Auckland band Ha! The Unclear - who came on NZ Live last year and are back as they prepare to perform at Coastella later this month 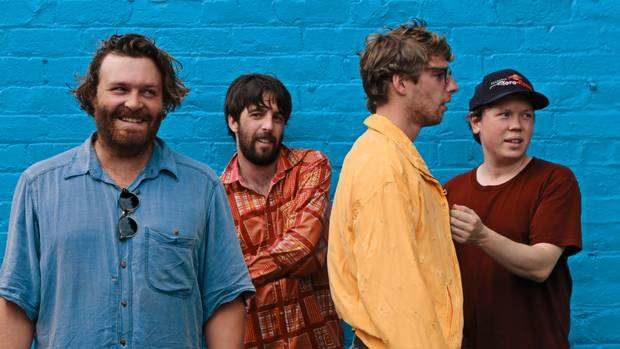 The West Auckland-born guitarist is perhaps best known for the song White Rabbit, which he recorded in the 60s. It sold over a hundred thousand copies. He was made a Member of the New Zealand Order of Merit in 2008. Grant Gillanders tells Jesse about his time working with Peter. 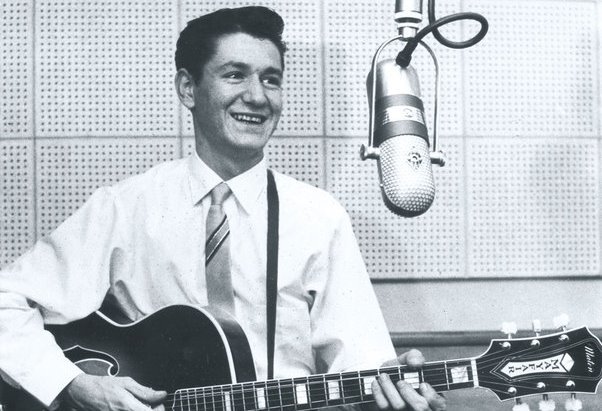 Barbara Halliwell has been a volunteer support worker for Victim Support for over 20 years. She is one of 3 finalists for the Kiwibank Local Hero of the Year award.

She tells us about the challenges of her volunteer work. 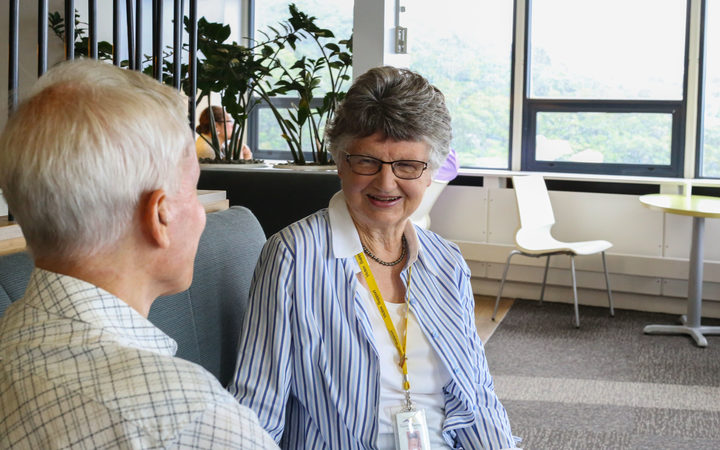 The Circular Economy is a buzz word in environmentalism and economics. It's a business model that encourages economic growth without degrading the environment. It's about creating products sustainably and leaving little waste.

Louise Nash founded the agency Circularity and she's sharing her expertise at a briefing on the topic later this month. She joins Jesse to explain what it means practically. 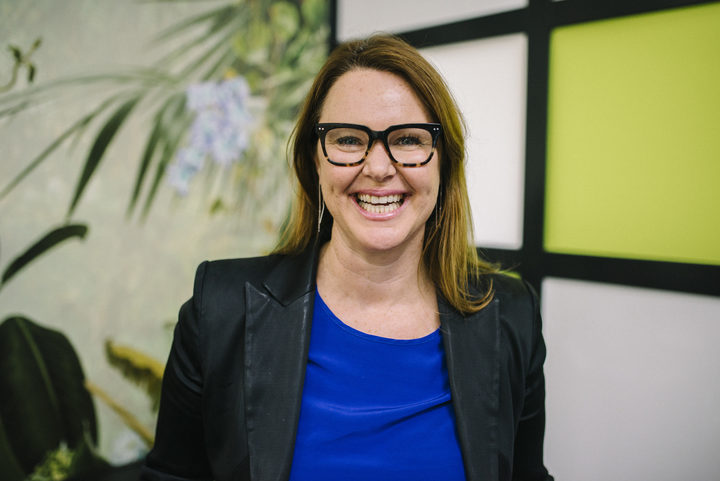 Linda pays tribute to comedian Jeremy Hardy who died at the weekend and reviews a new Netflix show, Fake or Fortune.

2:20 What to stock in your first aid kit

The home is where we seem to have the most injuries, at least in Auckland according to new figures form ACC.

Almost half of injury claims across the region are for accidents in the homes, so 'The Trusts' West Auckland are donating 70,000 first aid kits to homes in the hope of bringing that number down.

But what does a good first aid kit need to have? The Trusts Chief Executive Simon Wickham is on the line to tell us what they've put in theirs. 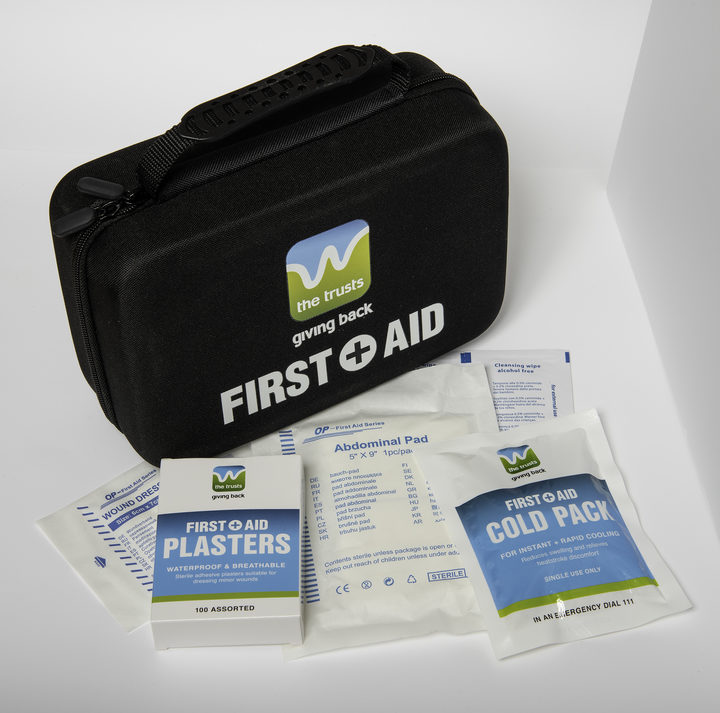 The upper North Island that we see today hasn't always looked this way. Thanks to some gnarly volcanic eruptions the entire face of the region has been changing over millions of years.

Dr Bruce Hayward is a research geologist, paleontologist and marine ecologist, and the co-author of the book A Field Guide to Auckland: Exploring the Region's Natural and Historic Heritage. 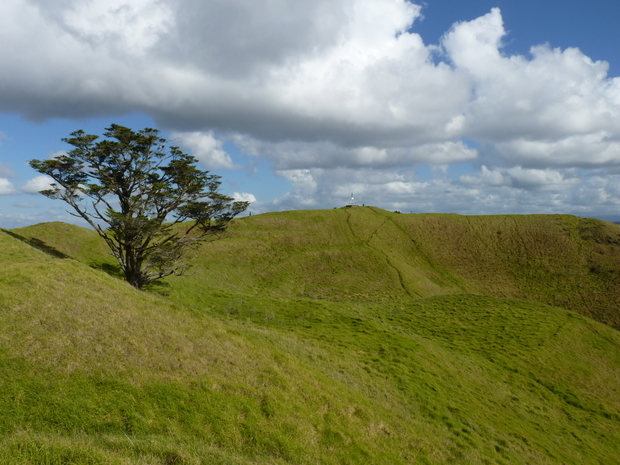 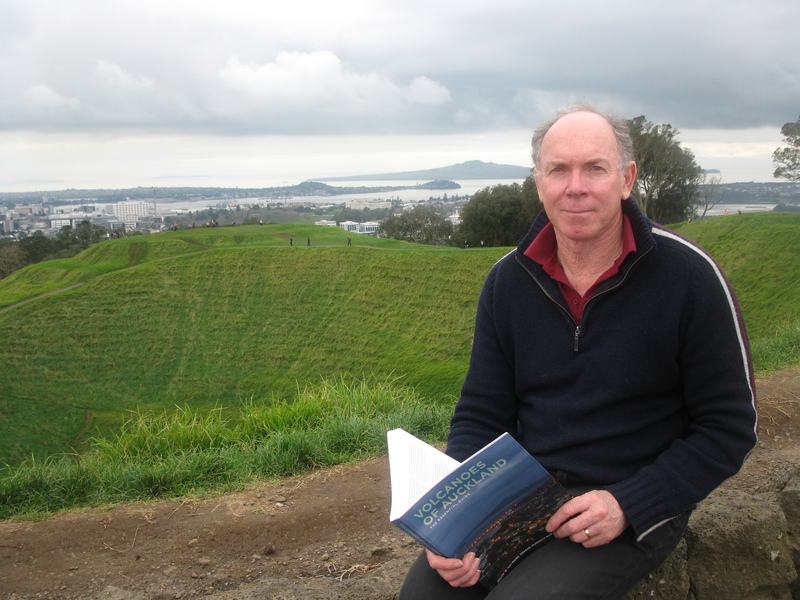 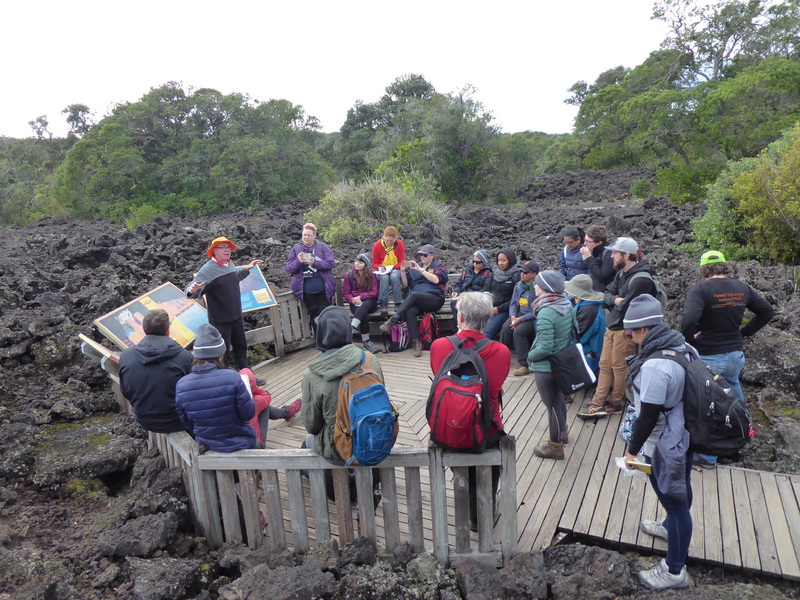 3:10 Heather Morris on the Tattooist of Auschwitz. 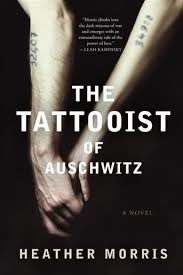 The Tattoist of Auschwitz Photo: supplied

For 60 years, Lale Sokolov kept a secret, a secret about the job he held at the Auschwitz concentration camp where he was sent as a young Jewish man in April 1942. For three years, he was the one who used a needle and black ink to tattoo numbers on the arms of new arrivals. The day he tattooed Gita Furman would change his life forever. They fell in love in a place built on hate,  survived the camp and settled in Australia.

When Lale Sokolov decided  to tell his secret, he chose Heather Morris, a screenwriter from TeAwamutu, living in Melbourne. She talks to us about her debut novel based on their love story, The Tattooist of Auschwitz. 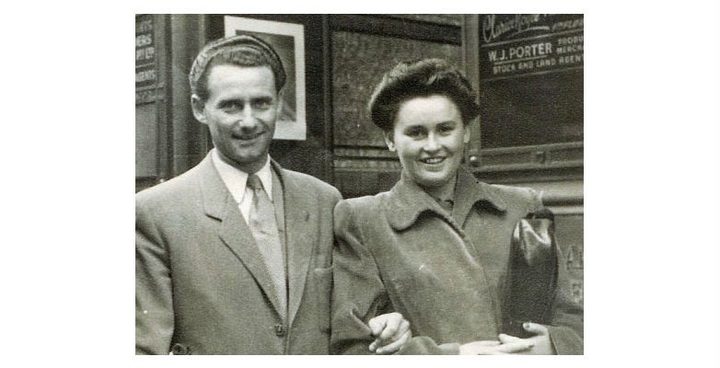 Lale Sokolov and Gita in Sydney after they survived Auschwitz Photo: Courtesy of the Sokolov Family and Heather Morris

4:05 The Panel with Ruth Money and Ian Telfer