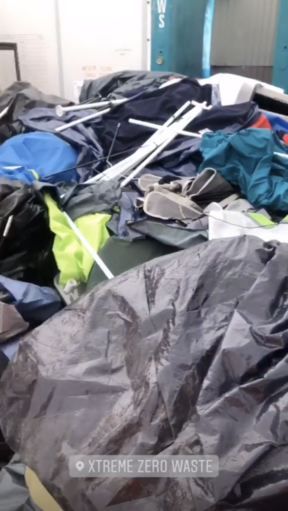 1:15 The waste left behind at festivals

Festivals are an integral part of a kiwi summer, and camping often goes alongside the event.

It's easy to pick up air mattresses and tents on the cheap from big outdoor stores, but not everyone takes them home with them.

With the rubbish from food and drinks plus these bigger items, the amount of waste left behind can be huge.

Cheryl Reynolds, Chief Entrepreneurial Officer of Xtreme Zero Waste, joins us to explain the problem and give us a few solutions.

Facebook is once again in hot water, after it was revealed the social media giant had been paying people for access to their private data.

The research app, which delved into the users phone and web activity, was shut down by the company but not before Apple banned it from iPhone's for violating its rules.

Earlier this week, Apple had it's own scandal with a bug on its FaceTime app that allowed eavesdropping. We talk through these issues with Privacy Commissioner John Edwards.

Richard reviews The Mule and Glass

They have a fascination with the macabre but Holly Ewens and Andy Hummel really are nice people. They're Rosy Tin Teacaddy and they're playing at the Kapiti Coast's Coastella Music Festival on 23 February. RNZ listeners can have a preview of their beautiful, gothic folktronica this afternoon. 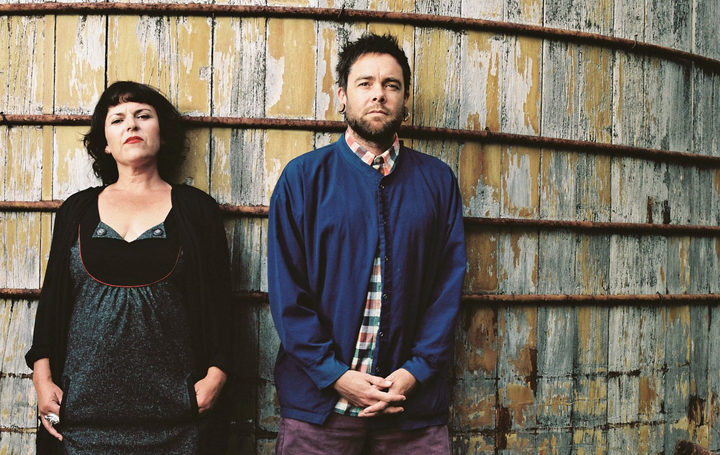 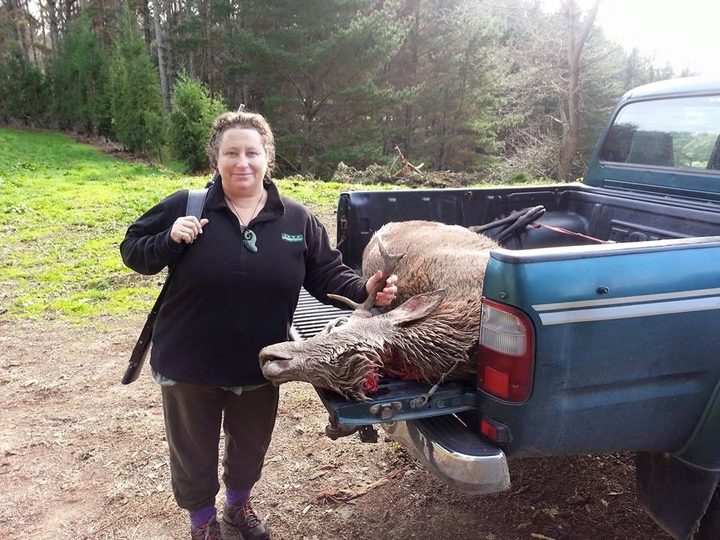 Wild foodie, Mawera Karetai is a judge at the 2019 local wild food challenge in Whakatane. She tells us what it takes to be a wild food star, and also shares a recipe for zucchini chocolate cake 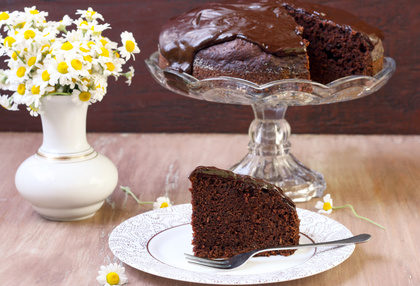 3:20 Finding the best trails in the Wellington Region

There are tracks and trails all over the Wellington region - but many locals don't know about them, let alone visitors.

So a project is underway to change that  - it's called find your wild, and is about letting people know the closest areas where they can get up close with nature.

We speak with David Perks from Wellington Regional Economic Development Agency which is sponsoring the project. 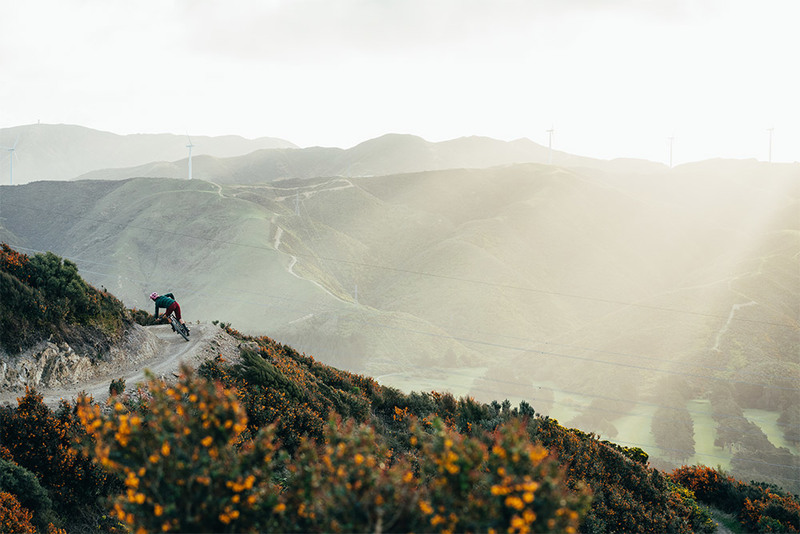 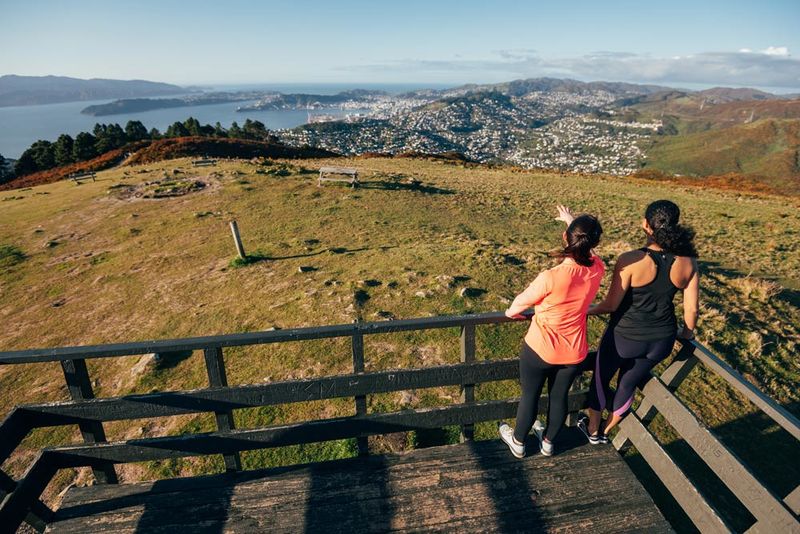 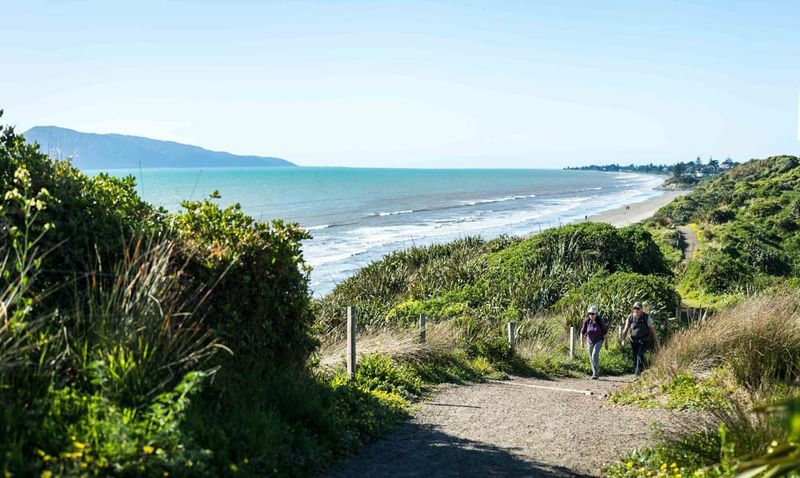 The escarpment track between Pukerua Bay and Paekakariki (Image from www.wellingtonregionaltrails.com) 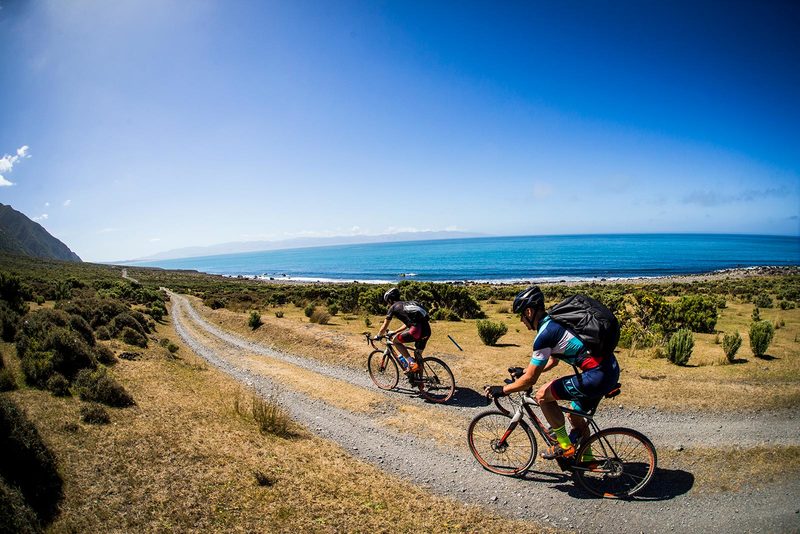 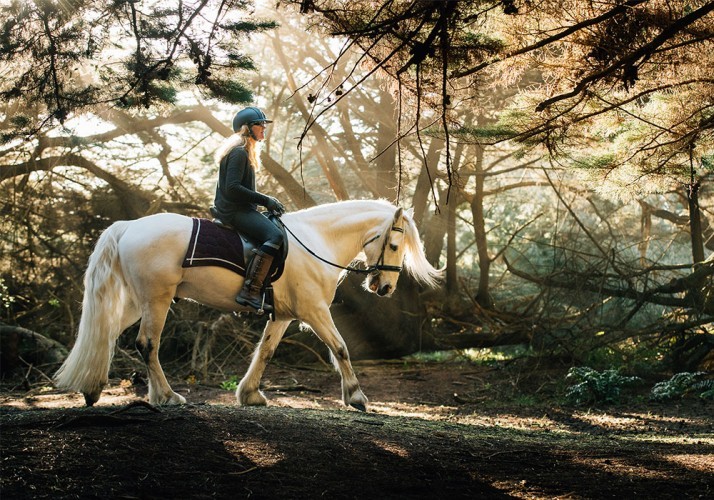 3:25 Critter of the Week Wetapunga 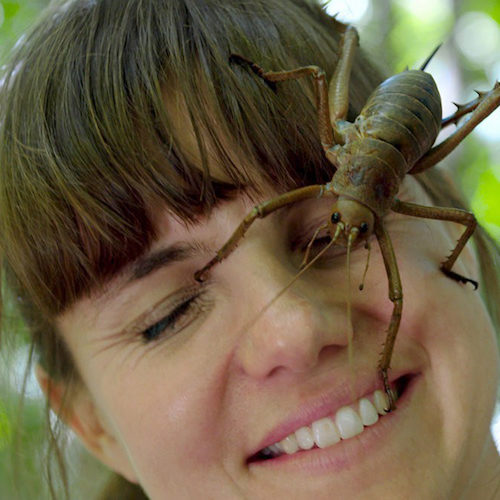 This is one of Nicola Toki's favourite critters as you can see!

It has only survived on Little Barrier Island due to habitat destruction and predation from exotic pests in other areas. When fully grown they can be heavier than a mouse or a sparrow! 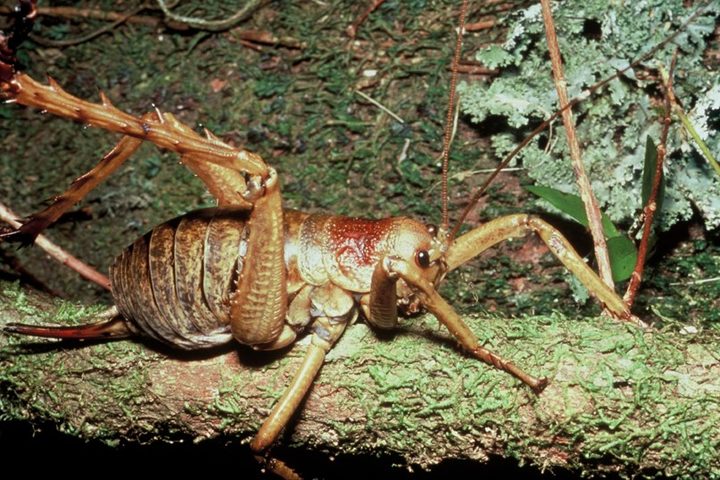 4:05 The Panel with Lizzie Marvelly and Damian Christie