Dublin based band The Young Folk had such a great time on their first tour of NZ a  year ago, they're back for another.

The band is made up of three Irishman and a kiwi.

Many people have noticed their kiwisaver balances have taken a hit in recent months. Share markets have had a roller coaster ride driven by rising interest rates, Brexit, trade tensions between the US and china, the US government shutdown and fears of a recession..

But the markets took off with a hiss and a roar this morning after the latest statement from the US Federal Reserve.  But will it last ? 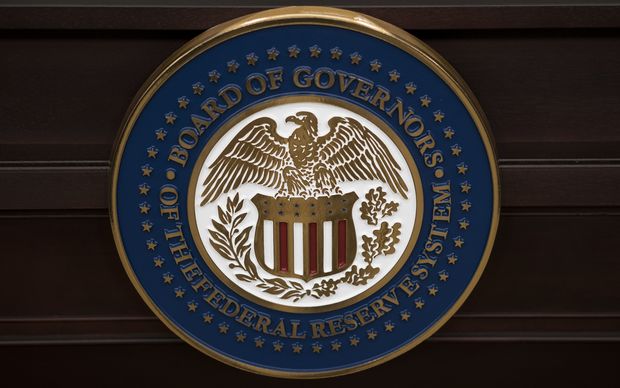 Teachers help foster their students dreams and help them achieve their goals, but often that's not what's seen from the outside.

Dr Jani Wilson teaches Māori media and creative writing at AUT, and she's penned an essay in response to her daughter saying she's JUST a kaiako.

In the piece she talks about how her work has help young Māori pursue excellence. She joins us to tell us more. 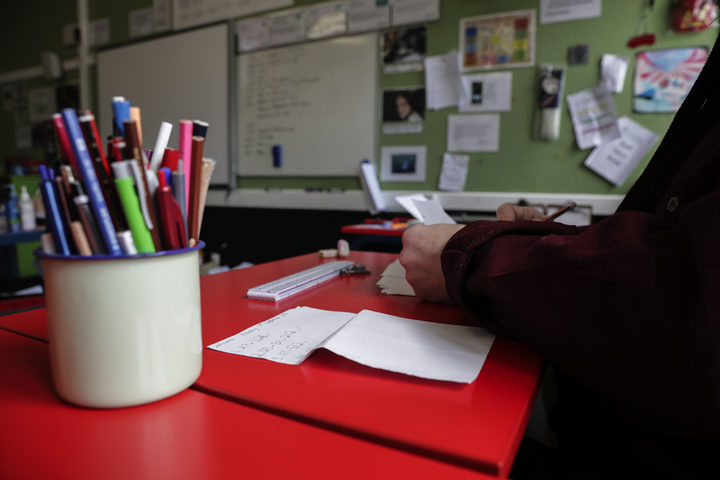 Cartoonist and writer Tom Scott has written plays about both his mother and his father - and now both are about to run on alternate nights at the Auckland Theatre Company.

He wrote Joan about his Ma, which is a companion piece to The Daylight Atheist about his Da.

And Tom Scott's Ma and Da Season, kicks of the Auckland Theatre Company's 2019 season next month. 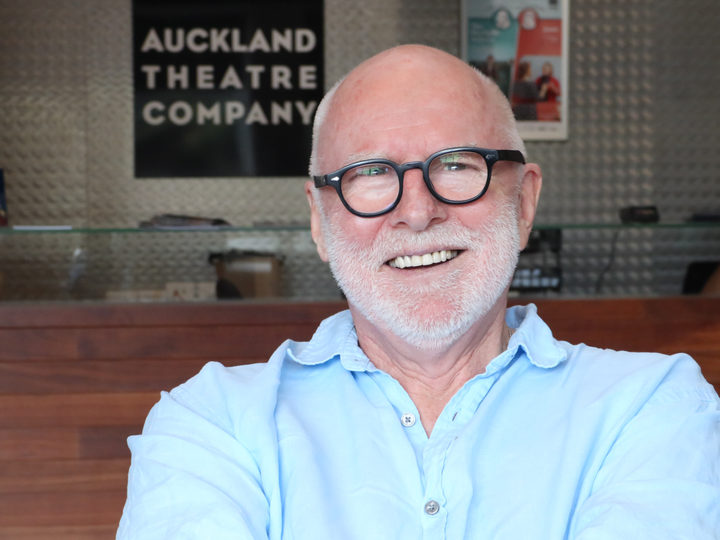 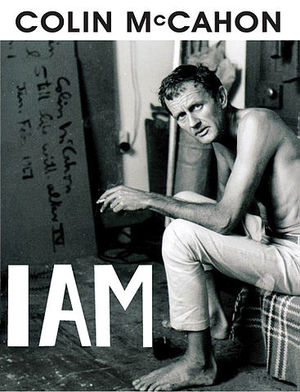 Peter Simpson is a writer, editor and curator. He was honoured for his work as a literary historian and fine arts writer with the 2017 Prime Minister's Award for Literary Achievement. He was written three books on Colin McCahon

He joins us to talk about the life of one of New Zealand's greatest artists.

NZ Herald senior writer, Simon Wilson looks ahead to the local body elections in Auckland and why he thinks better people are needed for councils, how to stand and how to win. 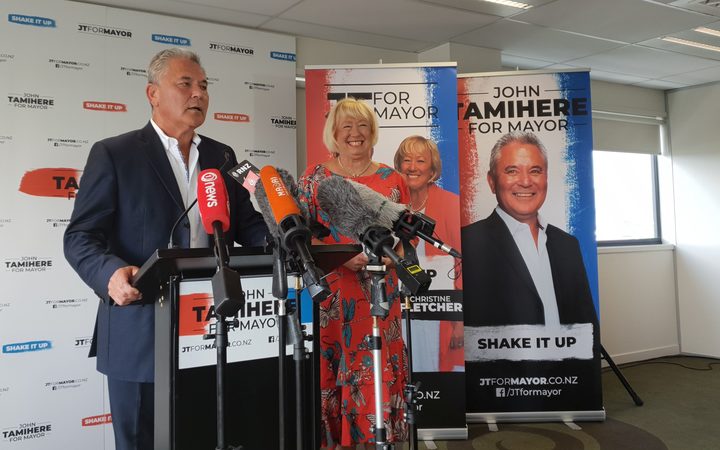 3:25 The history of the NZ beach holiday

New Zealand has 15,000kms of beach and it is hugely varied. Our regular historian Grant Morris of Victoria University looks back at when  a beach holiday became the norm and why some beaches become so famous at the expense of all the others? 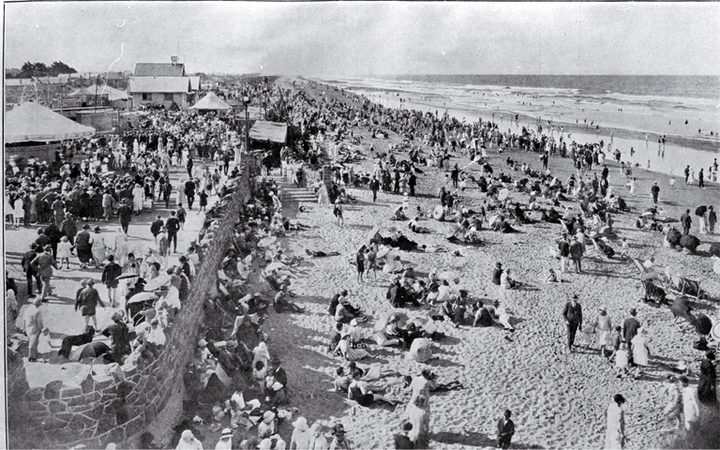