Aaron Clarke, aka Mountain Boy is back - this time with a full band to perform a song from his recent EP, From the Dust

You can also check out the video of his single Brothers

1:15 Where to go for adventures with kids

Many parents will be relieved school is back this week and they don't have to think up new ways to entertain them. But for parents of toddlers and babies, the hunt for a good adventure continues and it can be hard finding activities that child friendly.

Hamilton mum Ceana Priest has explored the best ways to get kids away from devices and get them outside in her guidebook The Outdoor Kid. 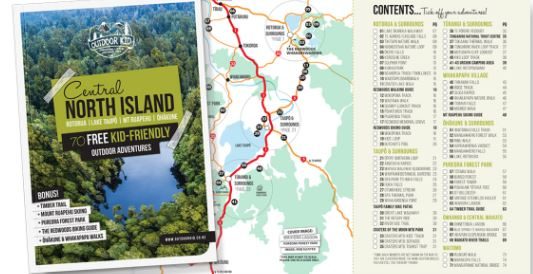 Defending criminals is a tough job, but someone has to do it.

Howard Greenberg relishes the opportunity. The New York attorney has represented people accused of terrible crimes, and for many, has managed acquittals.

His success has been documented in a new TV series on Three called Last Chance Lawyer. He joins us on the line to explain why he enjoys defending criminals. 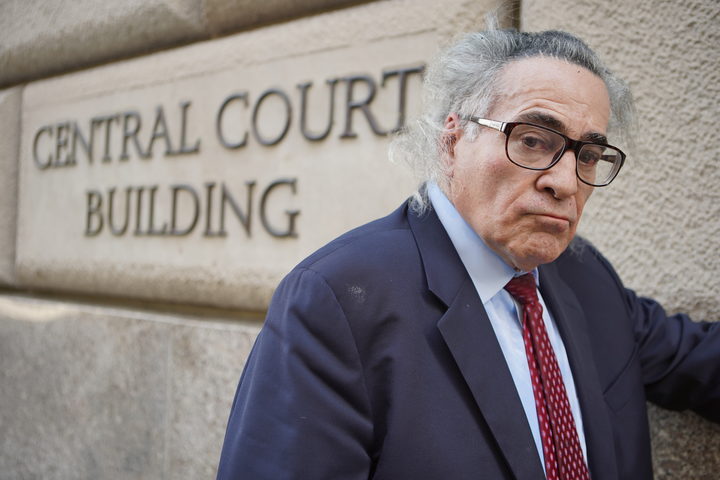 Indoor plants seem to be particularly popular at the moment, and while many houseplant owners are just hoping the plants don't shrivel up in this heatwave, they could well help our homes cool down.

From providing some shade to producing oxygen to improve air quality inside, we thought we'd ask gardening guru Lynda Hallinan about how best to get the most out your plants. 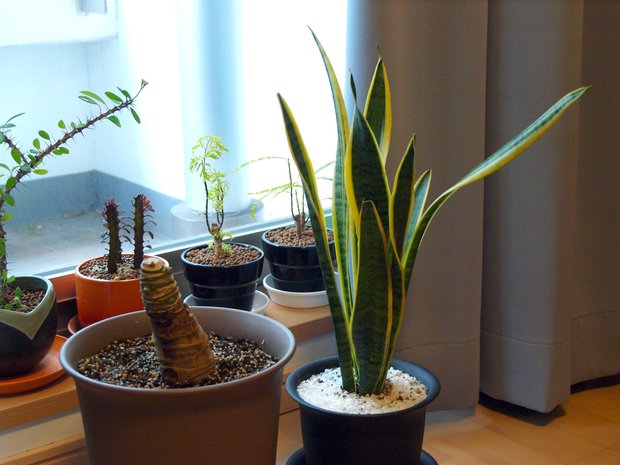 2:10 Review of Rants in the Dark at Circa

Sherilee Kahui has been to see Rants in the Dark at Circa, an adaptation of the book by Emily Writes 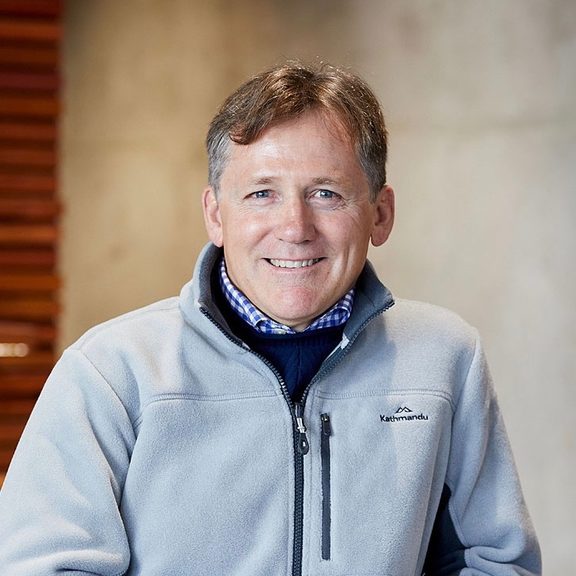 David Kirk is the former All Blacks' captain who led the New Zealand team in their World Cup win in 1987 and he is joining us from Sydney, where he's lived for 20 years, for Bookmarks today. He's a partner in Bailador, a technology investment firm and also the chair of the board of the Sydney Arts Festival. He will reveal his wide ranging tastes in music, books, theatre and film.

When two pharmacies in a tiny town of less than 3 thousand people fill prescriptions for more than 21 million opiod pills, you'd think red flags would go up somewhere. But for nearly two long decades, and after  the deaths of tens of thousands of people, dodgy doctors continued to write scripts while regulators, lawmakers and medical professionals were either frozen with inertia or worse, looked the other way.

Chris McGreal is a senior journalist at The Guardian. He identifies the problems with corporate interest, and the  American medical, political and financial systems that allowed the worst drug epidemic in American history to happen. His book is called American Overdose: the Opioid Tragedy in Three Acts. 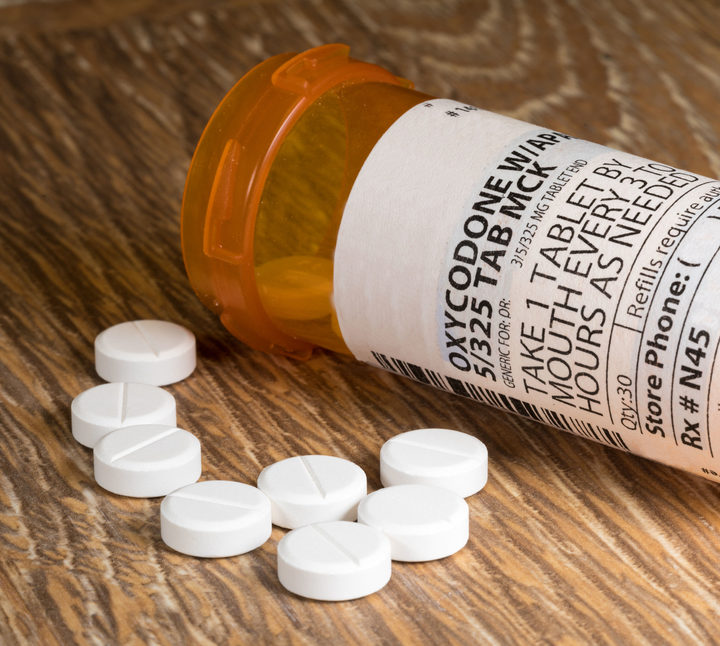 4:05 The Panel with James Nokise and Niki Bezzant