The Auckland Folk festival is on this weekend, And headlining it is the Australian group, The Maes

They're sisters - Maggie and  Elsie Rigby - and they perform live in our Auckland studio. 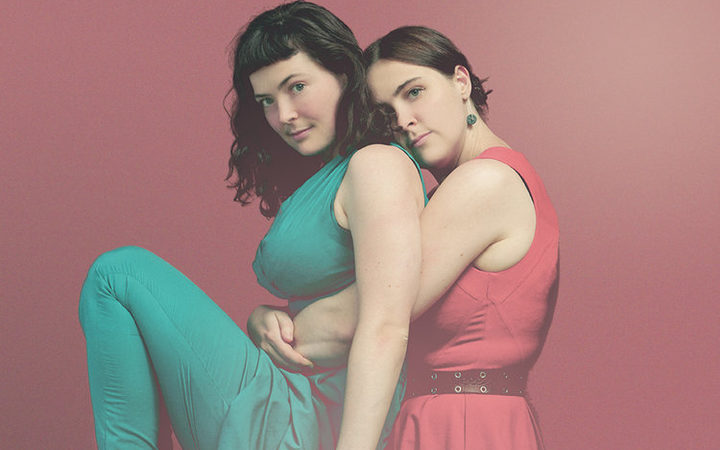 Kevin Bain, the technical manager for NZ Auto traps talks about his trap with an award-winning mechanism which captures and kills both rats and possums. The trap is being taken up by DoC and local councils. 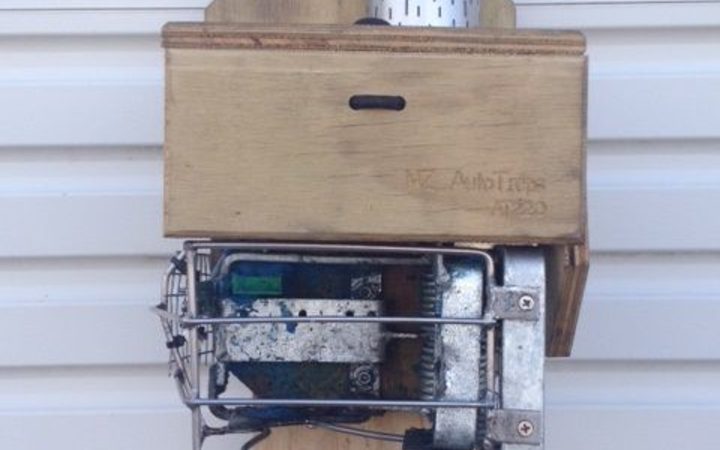 1:25 The rugby boss spearheading a change in attitudes towards domestic violence. 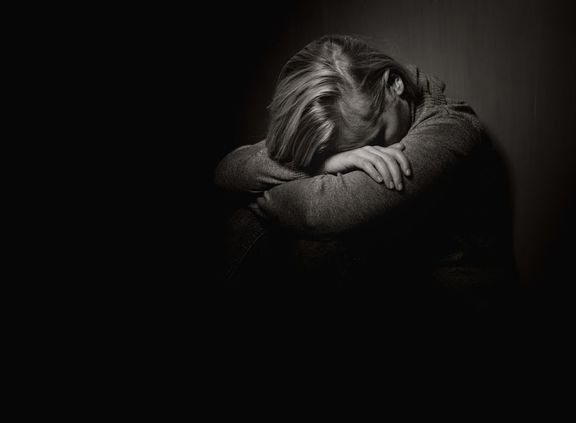 The CEO of the South Canterbury Rugby Football Union Craig Calder tell his personal story of coming from a home dominated by an alcoholic, violent father and how he's aiming to educate rugby players about family violence using Te Hurihanga programme. 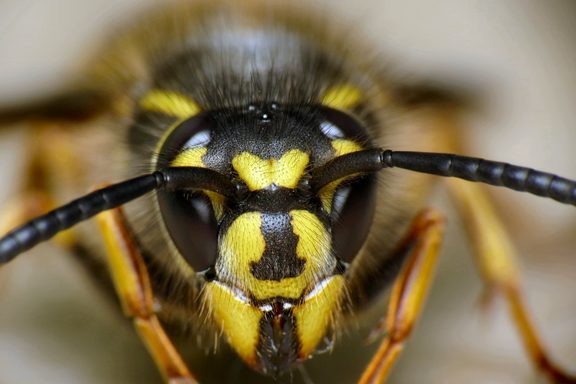 Today it's not all about rats and possums. We're also talking about getting rid of one of the other damaging pests in New Zealand, wasps. Conservation Volunteers has joined the fight to take the sting out of wasps. Programme manager Dave Sharp tells us all about it. 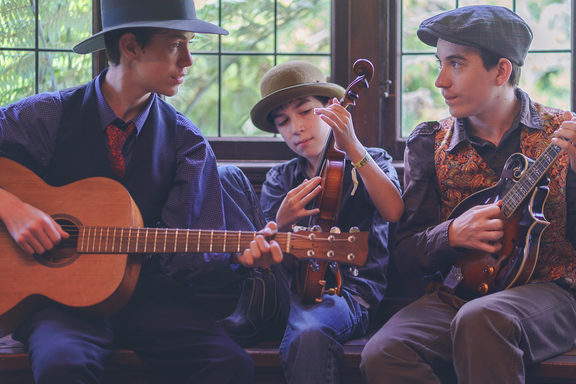 The Auckland Folk Festival is on this weekend and today's NZ Live act is RhodeWorks. They're a three-piece bluegrass band made up of brothers Laurence, Sam and Nate Rhodes. With a lot of support from mum and dad the brothers, whose ages range from 12 to 17 years old, are forging ahead in the folk scene in New Zealand. Today's NZ Live will be a fun, high energy performance. We don't all have big gardens to grow produce, so Lynda Hallinan has advice on the kinds of things you can successfully grow on your window sill 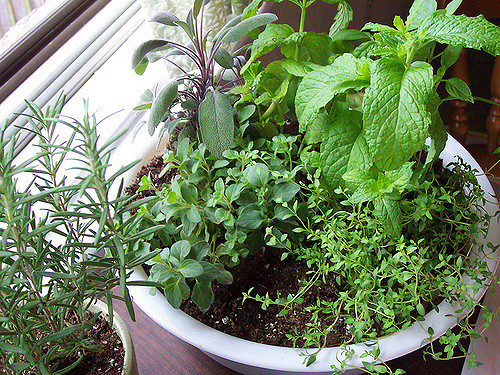 3:25 Critter of the Week Isaria sinclairii aka ‘vegetable cicada’

We kick off Critter of the Week 2019 with a Zombie-like cicada killing fungus. This entomopathogenic microbe attacks and infects cicada nymphs and other burrowing resting insects.

DoC's threatened species ambassador, Nicola Toki tells us why this fungus is actually quite special 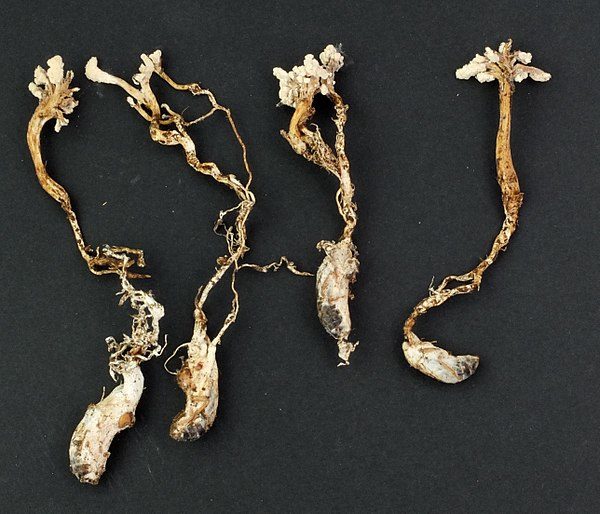 4:05 The Panel with Jordan Carter and Ella Henry.

From 4.30 we have a special youth panel discussing issues affecting young people and their thoughts on the future.