1:15 Nitrate in our water linked to bowel cancer

New Zealand has one of the highest rates of bowel cancer in the world and a recent study has found there's a link between nitrate in water and the risk of developing this cancer.

In some areas around the country, nitrate levels in the water are higher than what is recommended in the study.
So the obvious question is, could drinking it be contributing to our high bowel cancer numbers? 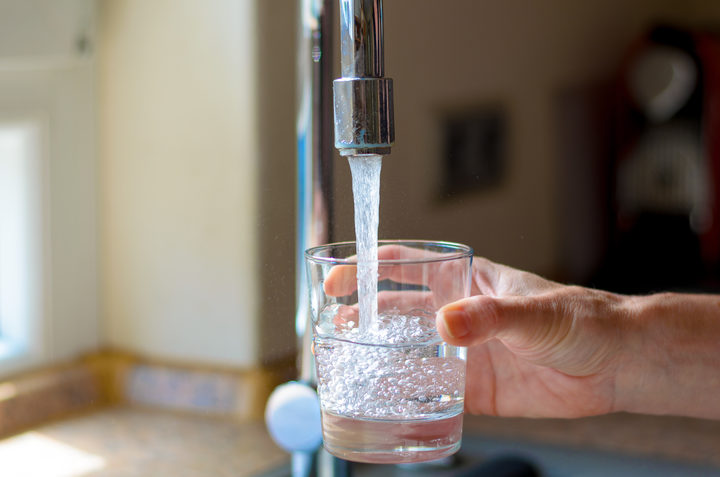 In Western Australia there's a law that if you cannot pay your fines, you go to prison.

Debbie Kilroy is the Chief Executive of Sister's Inside. 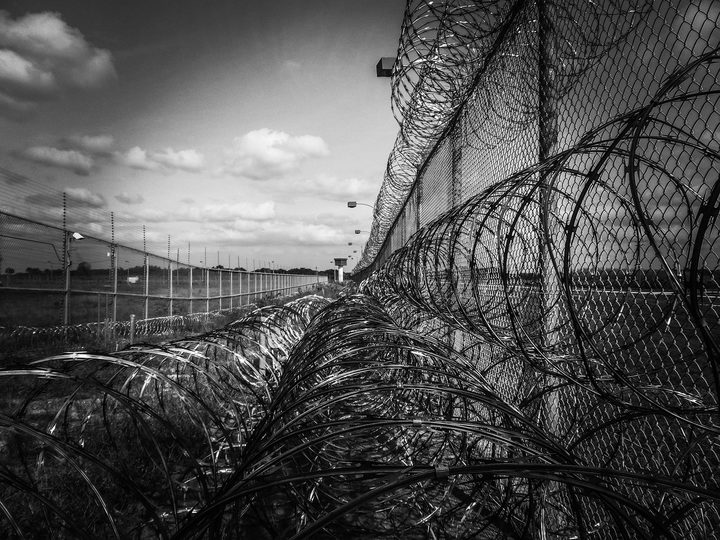 1:35 Sevens: Hamilton pulls it off, again

The Sevens were this weekend - the second year it's been hosted in Hamilton - and by all accounts it was a success.

While the All Blacks Sevens didn't take out the title, that honour going to the incredible Fiji side, our Black Ferns won the women's tournament.

At the end of the day though it's less about the games and more about the experience, something organisers discovered in Wellington. So will we see a repeat? We're joined by Hamilton Mayor Andrew King. 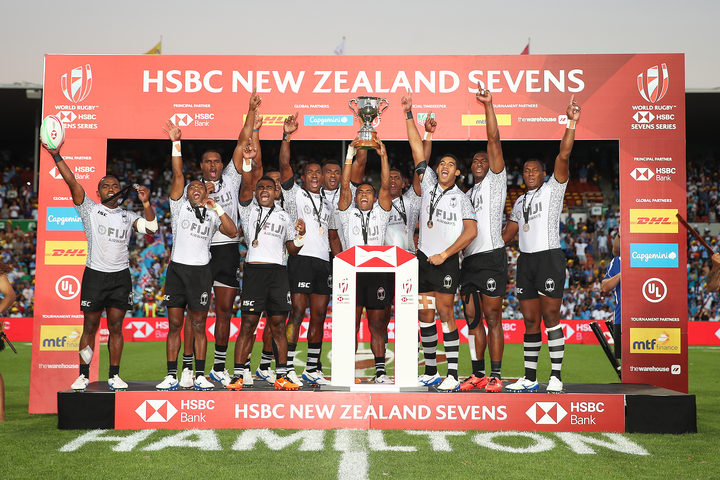 There are calls for a law change to stop the growing number of people who are selling moa bones and eggshells online.

Conservation Minister Eugenie Sage is keen to crack down on these sellers, as there's no real way of knowing where the remains come from online sites.

New Zealand Wikipedian at Large Mike Dickison is on the line to tell us about the problem.

This Saturday 2 February is World Wetlands Day. This year's theme is "wetlands and climate change". Wetlands are a little-known preventative for climate change and they have been described as the Earth's "kidneys". Our Expert today is Melanie Dixon who is a consultant ecologist and a trustee for the National Wetlands Trust. 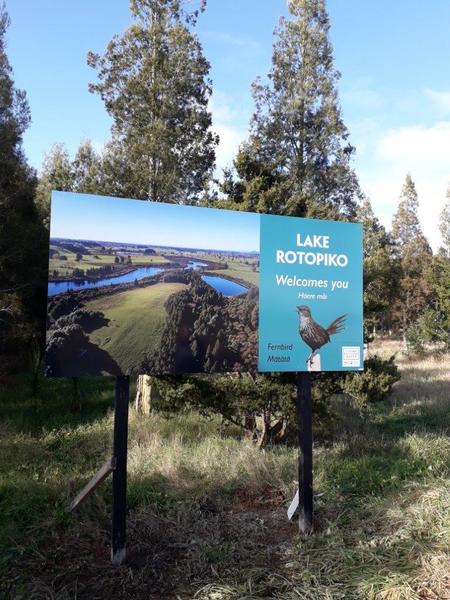 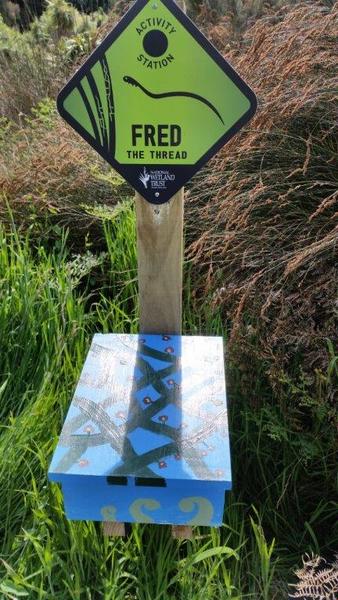 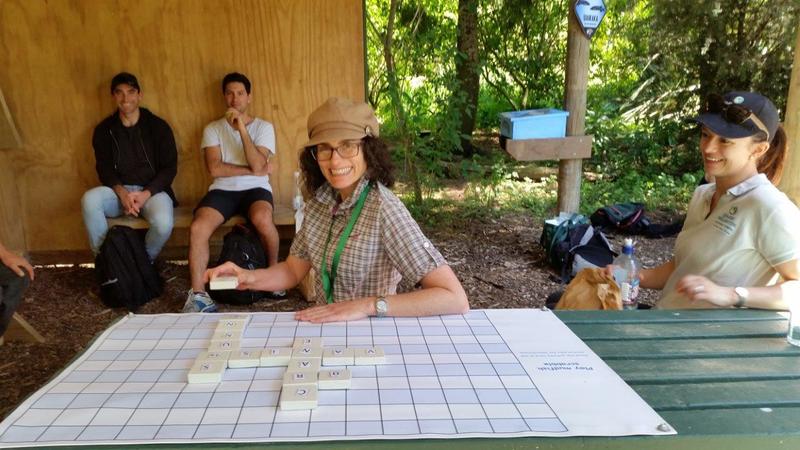 Jada Yuan reckons she won the journalism equivalent of the lottery,beating out over 13 thousand applicants to go 52 places around the world in 365 days for the New York Times.

120 thousand kilometers later, including a stop in New Zealand, she's reflecting on the ups and downs of travelling alone, learning to trust and why the ability to sleep anywhere is the most valuable superpower of all. 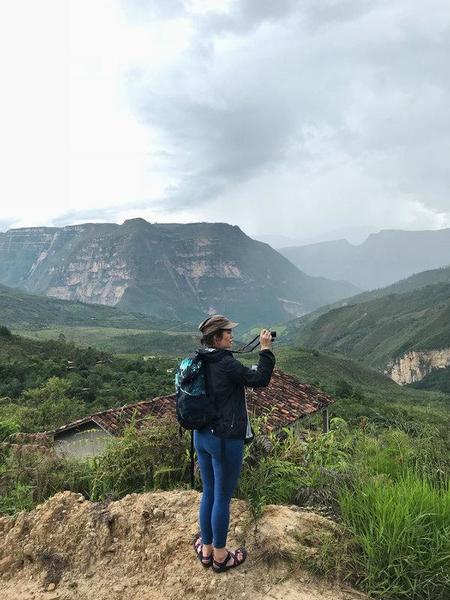 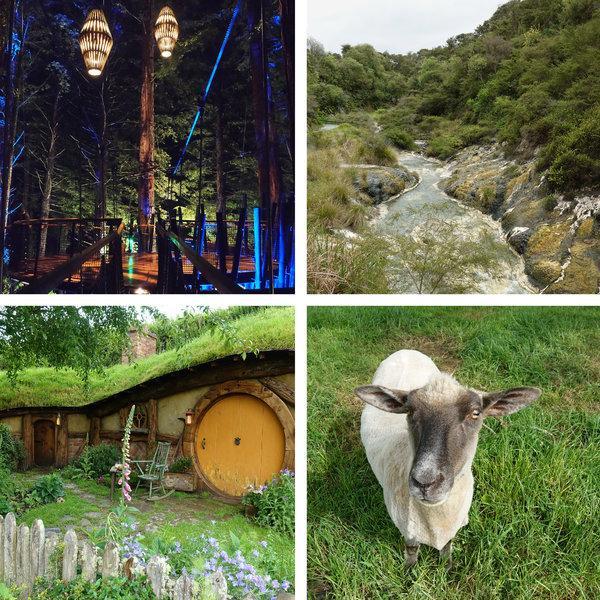 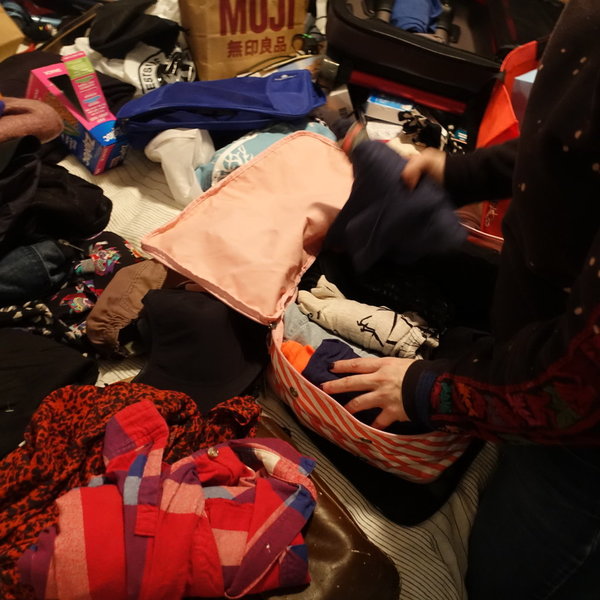 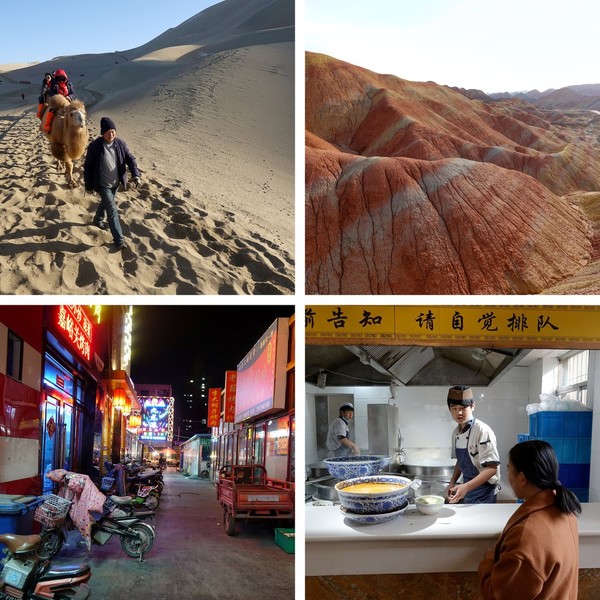 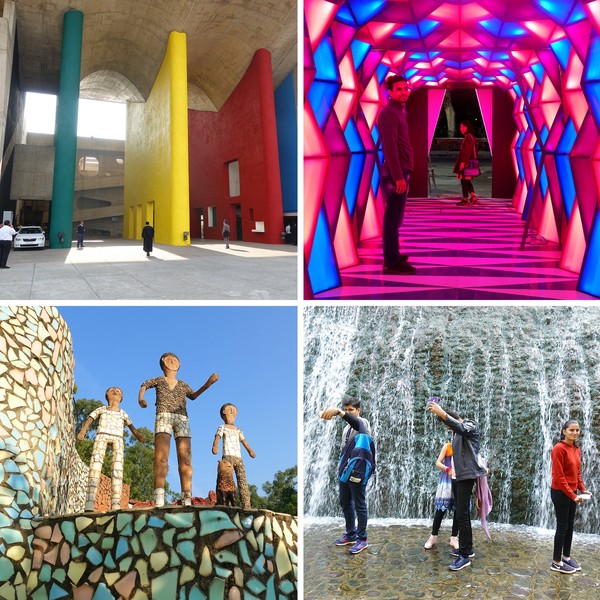 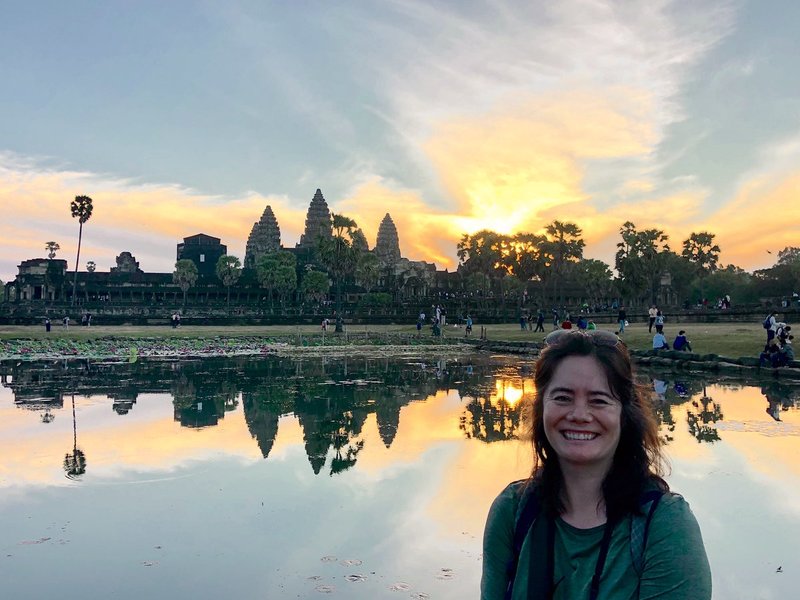 4:05 The Panel with Polly Filla and Andrew Clay