The Lonely Heartstring Band are a five piece from Boston in the USA. They're headlining the first ever bluegrass festival which takes place in Hamilton next month called Kiwigrass.

They perform live in our Auckland studio 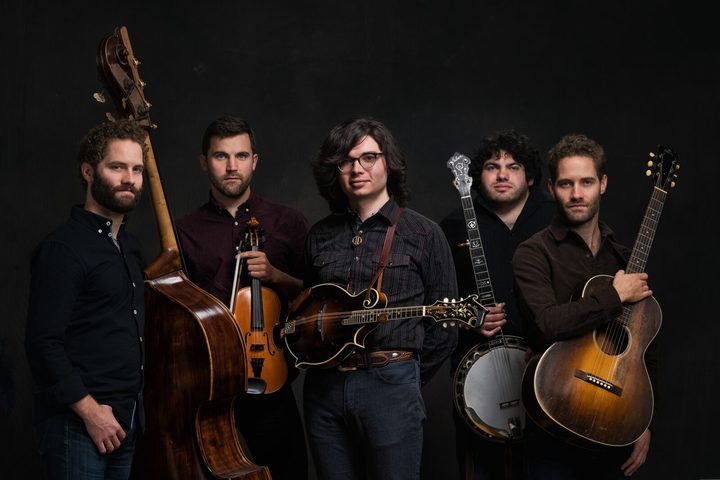 US researchers have used CRISPR genome editing technology to successfully create a gene drive in mice. The process makes a gene more likely to be inherited than by chance alone. This has given some hope that such technology could be used to control pests. But there area is hugely complex and comes with many ethical considerations.

We speak AgResearch Chair in Reproduction and Genomics, Neil Gemmell about the use of gene editing technology for pest control. 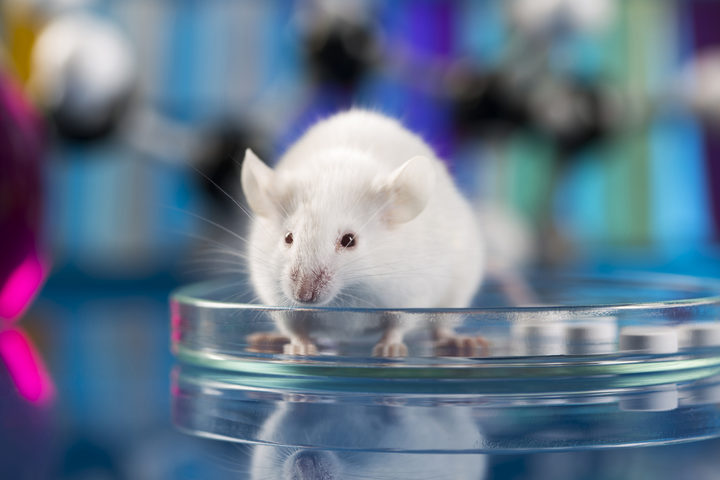 1:30 Why women are beating men in extreme endurance events

One of the toughest endurance races in the world is The Spine Race. It's a non stop winter marathon over 431 kilometres across the entire Pennine Way in the UK.

This week Jasmin Paris became the first woman to win the race, She not only beat her nearest rival by 15 hours - she also set a new course record - by 12 hours! And she was expressing milk along the way for her baby.

She is among many women breaking records in extreme endurance events. We speak with Dr Claire Badenhorst - A Massey University Lecturer in Exercise and Sport Science about why women are starting to outperform men in this area. 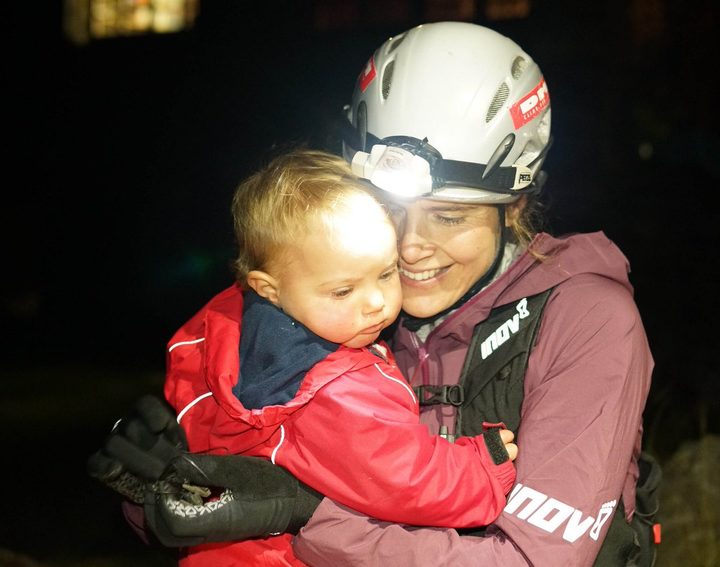 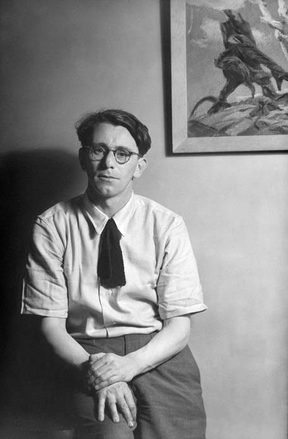 Today we're introducing a new segment where we explore the life and work of notable New Zealanders. We're kicking off with an exploration of the poet Allen Curnow.

he was born in 1911 and died in 2001. He grew up in Canterbury, his father was an Anglican minister and a minor poet. He was going to follow in his father's footsteps and train as a minister, but instead devoted his life to writing, and was one of a generation of New Zealand artists known as the Phoenix Generation known for their literary nationalism.

Associate Professor Alex Calder of Auckland University is an expert on Curnow, and joins us in studio to tell us about his influence and significance and read us some of his key works.

3:15 Your Money with Mary Holm - How to cope when your Kiwisaver balance falls

Mary answers listeners’ questions about KiwiSaver, with particular emphasis on how to cope when your balance falls. She also looks at whether it’s wise for a retired person to move their KiwiSaver money into bank term deposits, how the self-employed can make the most of KiwiSaver, and how to tell if your fund is low or high-risk.

4:05 The Panel with Michele A'Court and Gary McCormick