1:15 The scientific method and the importance of questioning your beliefs

Even the best and brightest among us are wrong sometimes - but people seem more resistant than ever to questioning their own beliefs.

Nanotechnologist Michelle Dickinson joins us to talk about a recent case where something she believed was proved incorrect, and the importance of questioning and adjusting your viewpoint when presented with compelling evidence to the contrary.

1:25 Being a Hollywood award seasons Dad

18 year old Wellingtonian, Thomasin McKenzie has spent the past few weeks in LA for awards season. Sadly she missed out on an Oscar nomination for her role in the film Leave No Trace, but she's been widely praised for her performance. And that success comes with many obligations!

Thomasin spoke to Nine to Noon last month about her acting career, but today we're talking to her Dad, Stuart McKenzie, who has been accompanying Thomasin to various awards ceremonies and joins us from LA to give us an insiders view of red carpets, stylists, mega-stars and entertainment politics - namely, the Hollywood during awards season. 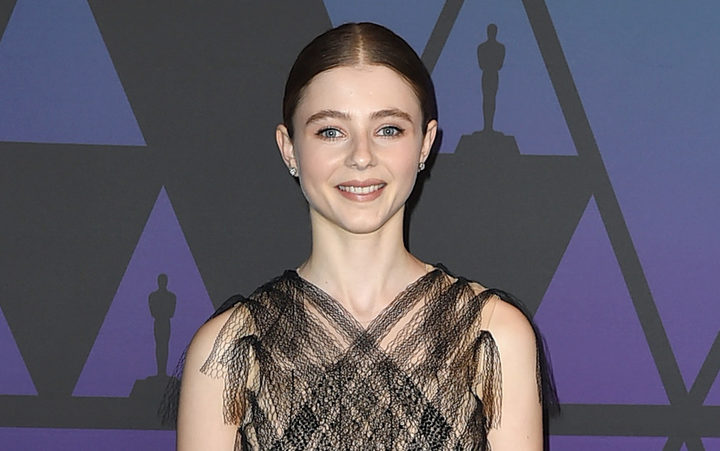 1:35 New Zealanders among the most at-risk of strokes

A new study shows more than one in four New Zealanders are at risk of developing a stroke during their lifetimes - the second-highest rate among developed countries.

The study's lead author, Valery Feigin, joins us to chat about the causes, and ways of safeguarding against strokes. 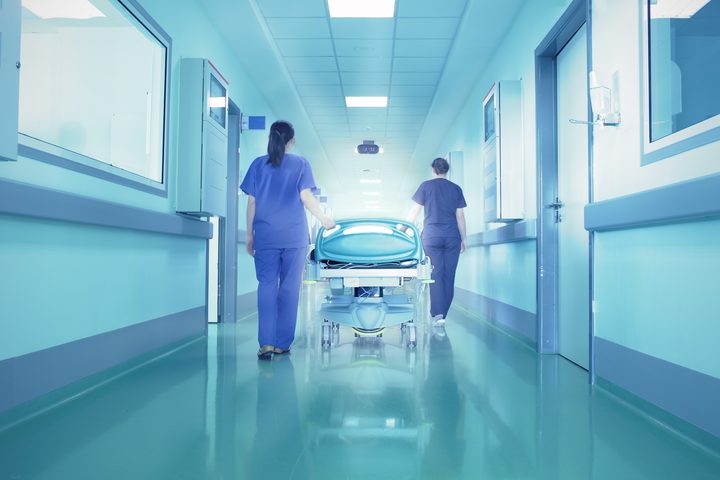 Chris Finlayson is retiring from politics on January 30 after a 10-year Parliamentary career. He's well-known for his work as Treaty Negotiations Minister and Attorney General, but importantly for today, he also has a reputation for having one of the most refined cultural palates to ever grace the Beehive.

He joins us in studio.to tell us about his love for the arts, including Russian music and literature.

3:10 Are the negative health impacts of cannabis being drowned out?

On Monday we spoke with Professor Benedikt Fischer from the University of Auckland's Medical and Health Sciences Department, who made the argument for legalising cannabis.

But our guest today doesn't think legalisation is the way to go. Former New York Times reporter Alex Berenson says the science that points to long term issues related to pot use is getting drowned out by the push to legalize use around the world.

He analyzes international studies, including a lot of research done here in New Zealand, and presents case studies that indicate that using marijuana is dangerous when it comes to brain development and mental health. He makes his case in a new book called Tell Your Children: The Truth About Marijuana, Mental Illness, and Violence.

4:05 The Panel with Guy Williams and Julia Hartley Moore