1:15 The GO Club - the after-school group getting girls into STEM

The GO Club is a girls-only after-school group based in Paraparaumu and Paekakariki where primary school aged girls go to learn more about science, technology, engineering and maths subjects through informal learning, discussion, and lots of LEGO.

Former computer programmer and local mum Alexandra Saunders is the brains behind the operation and joins us to explain a bit about the benefits, and the backlash. 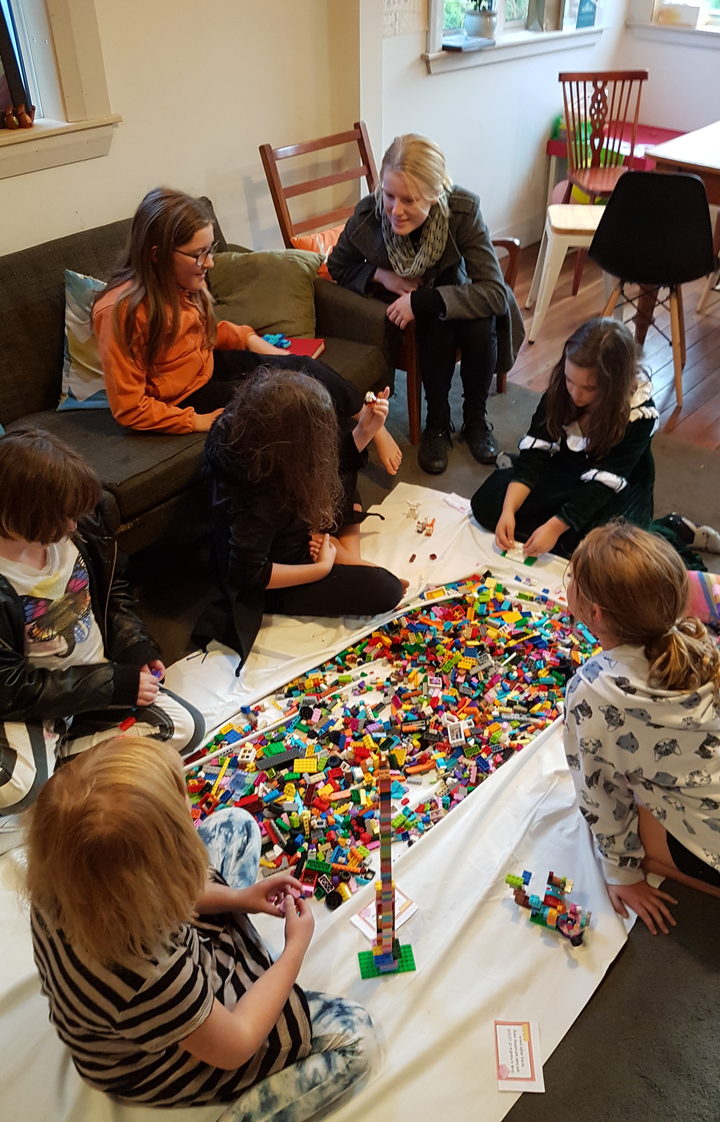 Sam Moore is better known online as ugly_ink - he's a Christchurch-based artist and illustrator whose People of New Zealand drawings, which satirise familiar Kiwi "templates", are hugely popular online and on social media.

Sam's here to talk about how he got started, how people have responded to his work, and the fictional world he's created, Flogoria. 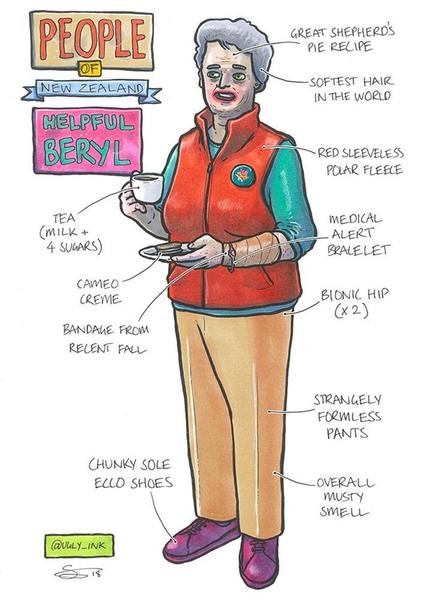 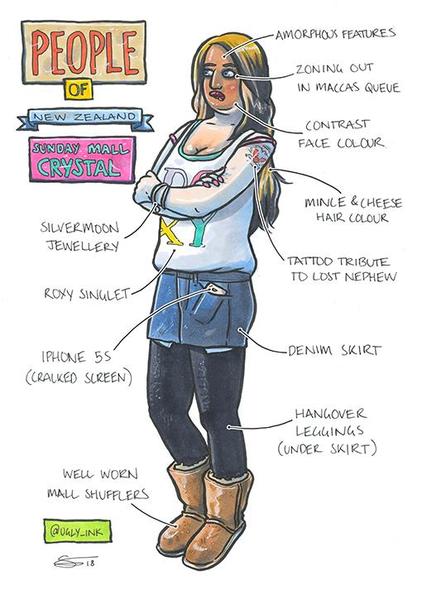 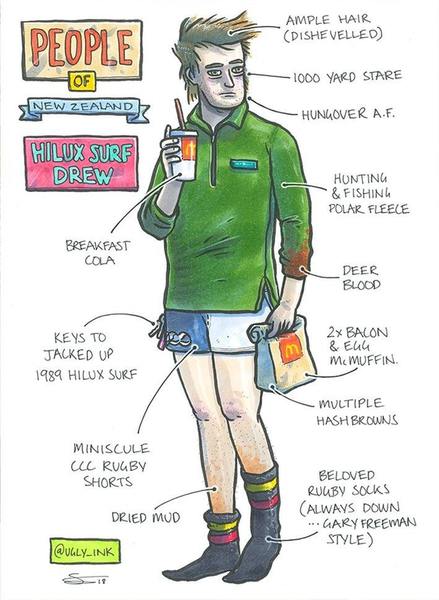 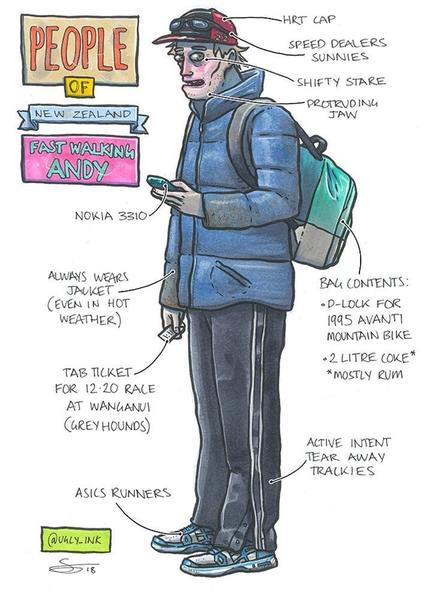 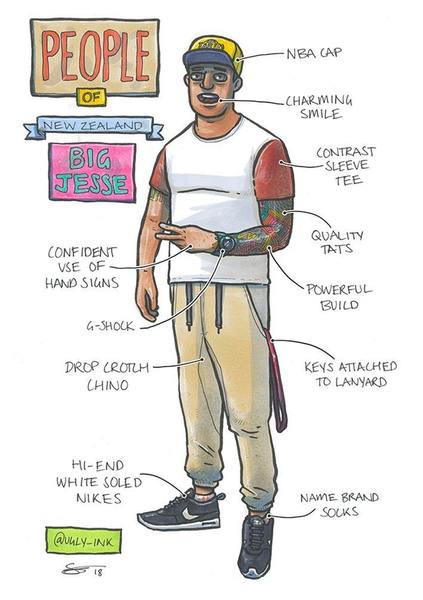 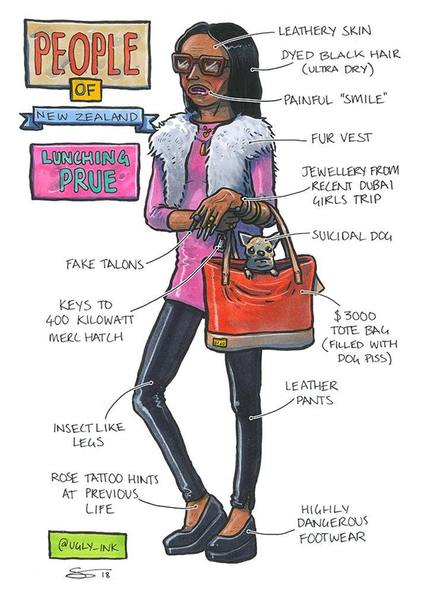 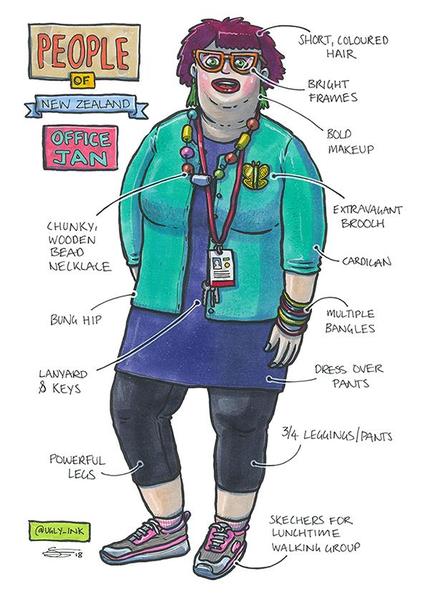 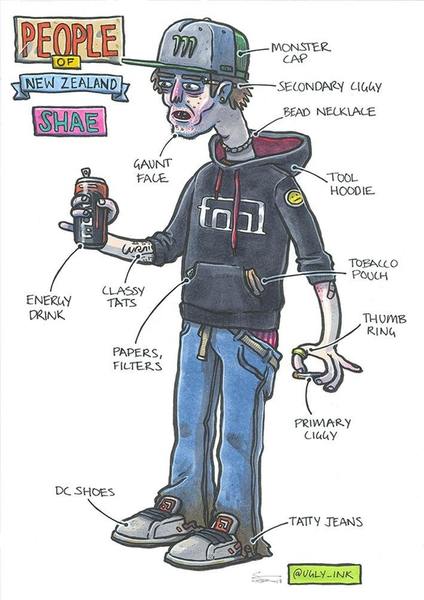 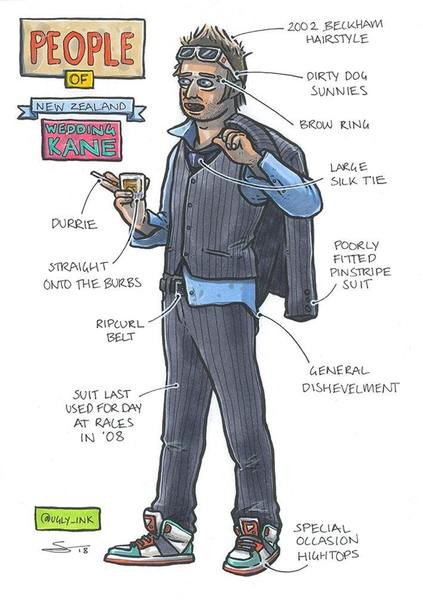 Did you know New Zealand had an official international women's handball team?

Neither did we! And as it turns out, they're heading to Japan for the 2018 Asian Championships in a couple of weeks time.

Danielle Conforte is one of the team members and joins us to explain a bit about the sport and their hopes for the upcoming tournament.

The team needs to fundraise to get over to Japan, you can help them out here. 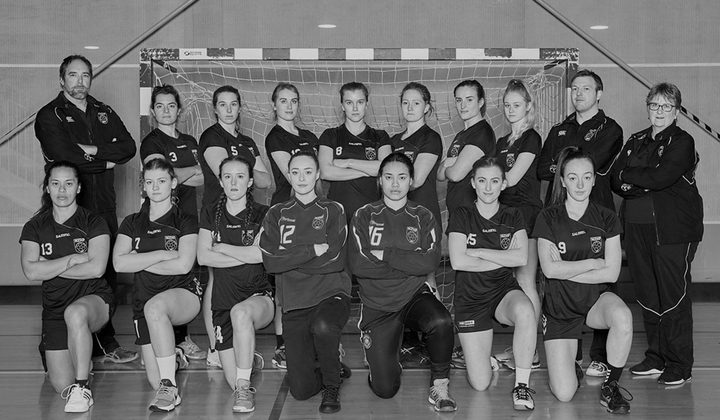 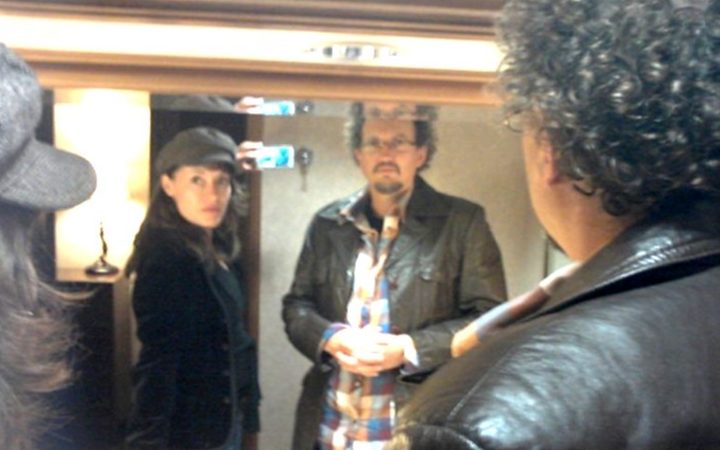 Mimi and Rivers are a folk pop duo who have released their first album, Simple Lives a mix of acoustic guitar folky tunes with pop melodies and strong harmonies.

They perform tracks from the album from our Auckland studio including In the Light and chat to Jessie Mulligan.

Kelly Gibney says through the magic of fermentation, cabbage and salt are transformed into sauerkraut, which is great for our gut bacteria. 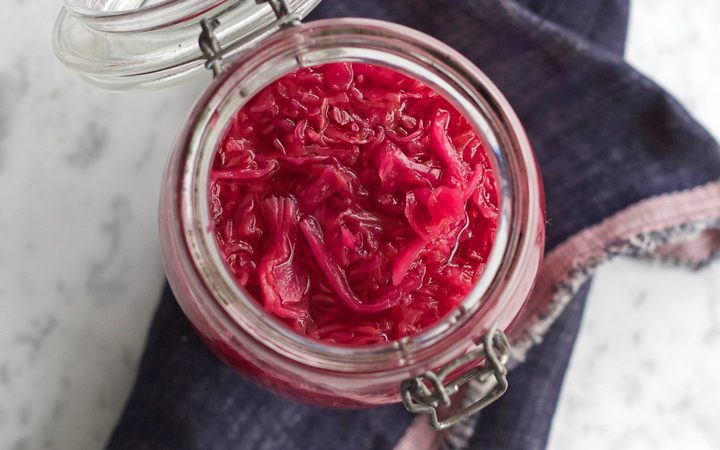 Wine writer Michael Cooper who has just launched his 27th annual wine guide today says how trends in alcohol consumption are having a flow-on effect for Kiwi vineyards and wine exports. 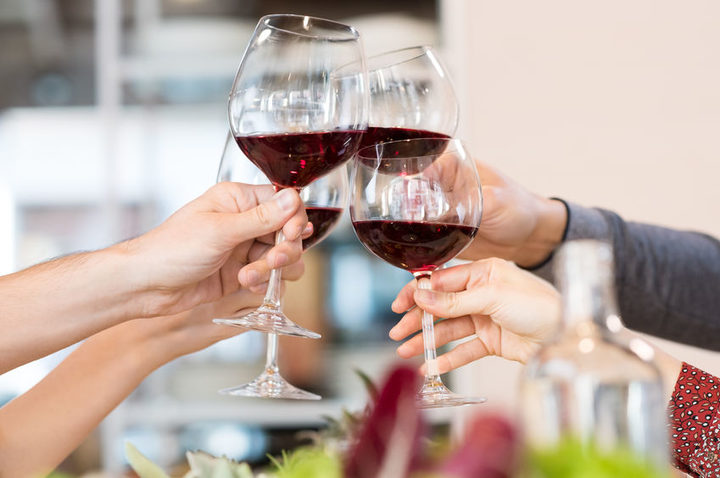 3:25 Critter of the Week - Pill Millipedes

Pill millipedes are shorter and wider than other millipedes – living in the soil/leaf litter, they don’t travel above or below it, but instead bulldoze through it with their robust bodies!  They look a bit like slaters/woodlice, but aren’t closely related, instead they have evolved a similar physiology via a different arm of the family tree 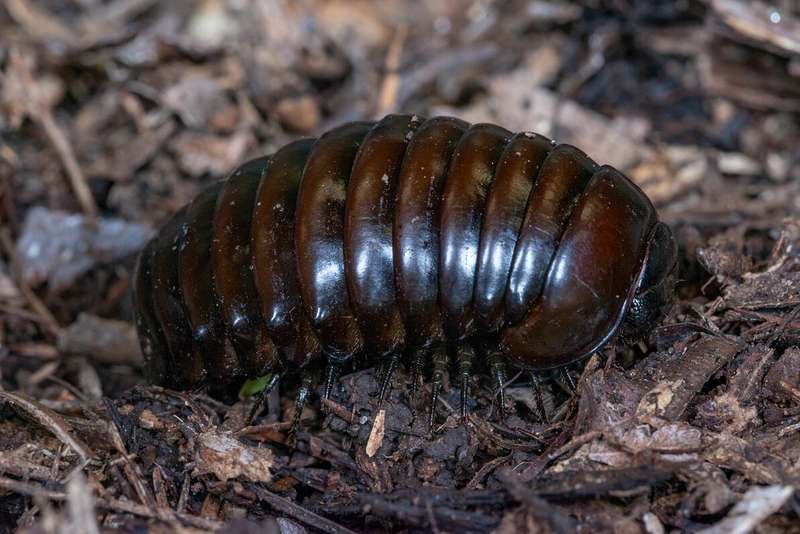 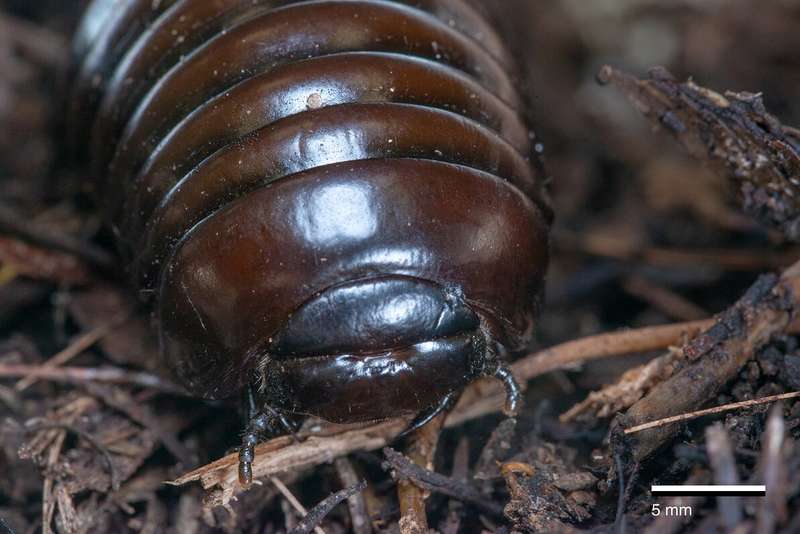 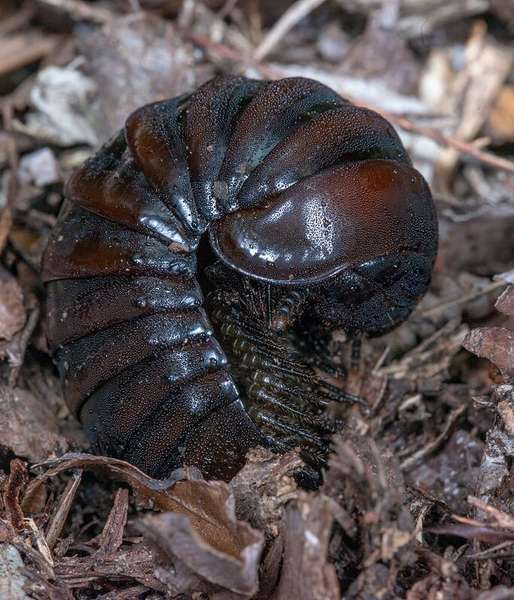 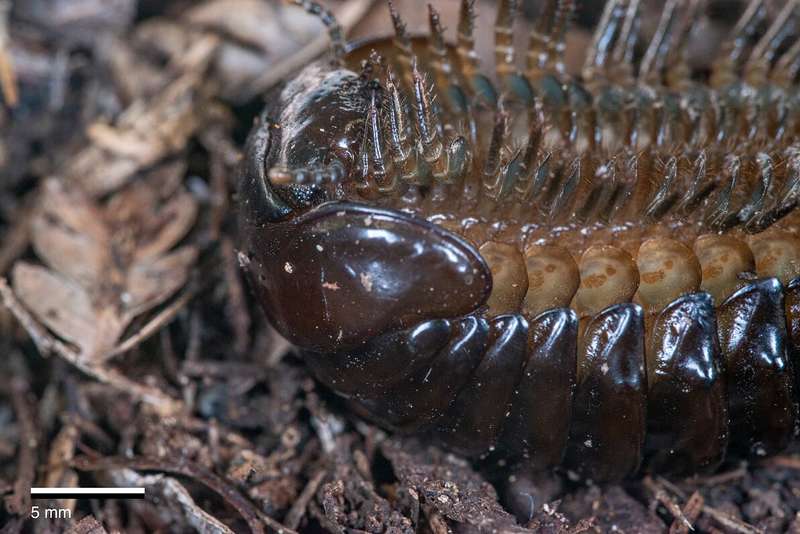 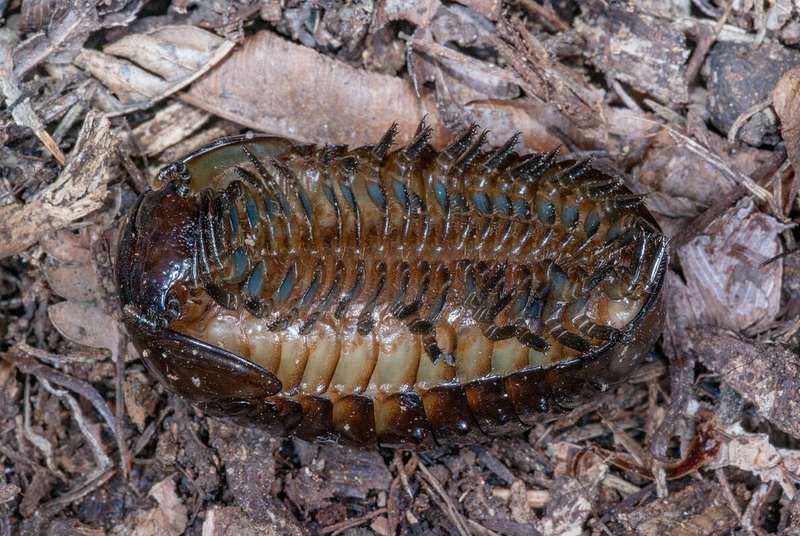 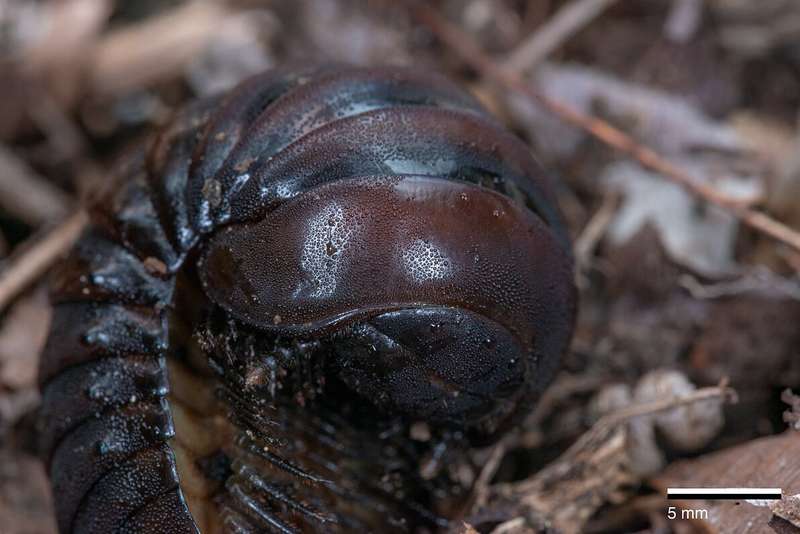 4:05 The Panel with James Nokise and Heather Roy