1:15 The link between obesity and smell

New research out of the University of Otago suggests a strong link between a person's weight and their ability to smell, with obese people worse at detecting and discriminating between different smells.

Dr Mei Peng is the lead author of the study and joins us to explain more. 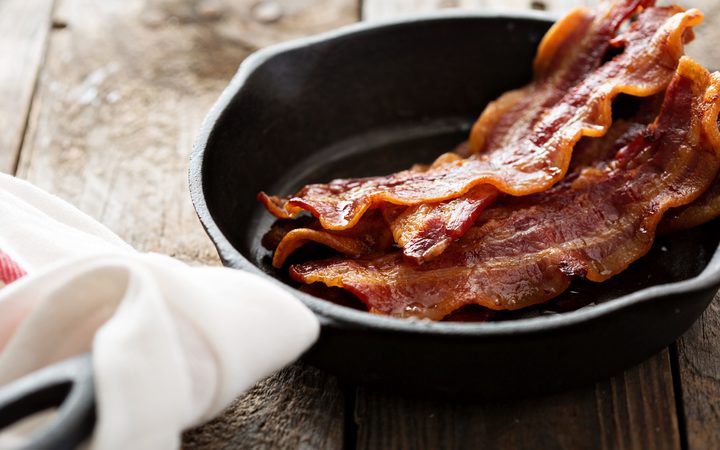 1:25 Why do so many New Zealanders fall for romance scams?

Over the first nine months of the year New Zealanders lost nearly $9 million to online romance scams - up from $1.4 million in the entirety of 2017.

Bronwyn Groot is a fraud investigator who's been working with the Commission for Financial Capability on this topic, and joins us to talk about how to protect yourself online, and some common red flags to look out for 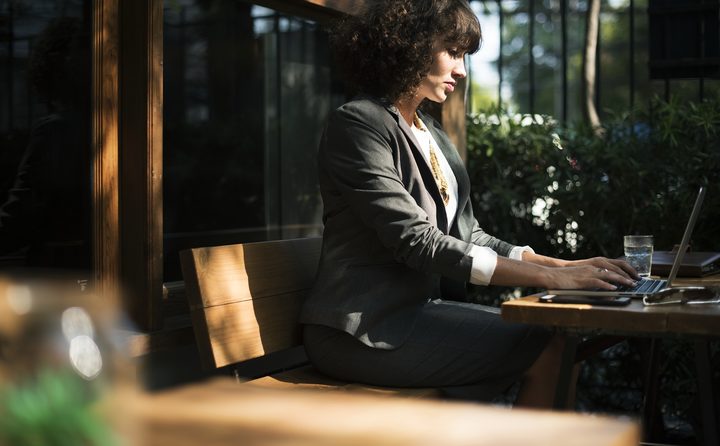 Truth, Love and Clean Cutlery: A guide to the truly good restaurants and food experiences of the world features recommendations from some of the best food writers from around the world, and 15 New Zealand restaurants are on the list.

By-and-large they're the usual suspects: Pasture and Amano in Auckland; Sherwood in Queenstown; the Hillside Kitchen in Wellington. But one name on the list really stands out - It's Fort Greene - a little wee sandwich shop on K-Road in Auckland. 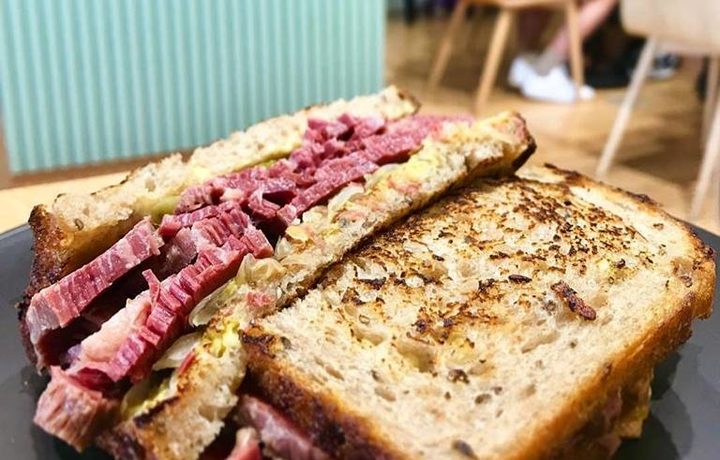 The new LED streetlights being installed in Auckland suburbs are too bright for many people. In fact for some, the new lights are so bright it can be hard to sleep. Our expert feature is someone who is studying how the new lights are affecting birds. Including tui, silvereye and mynah. Ellery McNaughton is a PhD student at the University of Auckland. 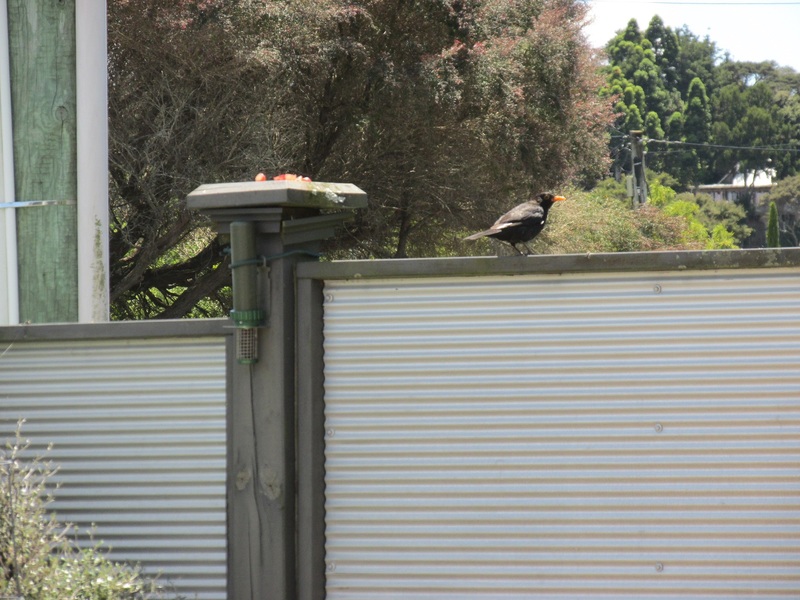 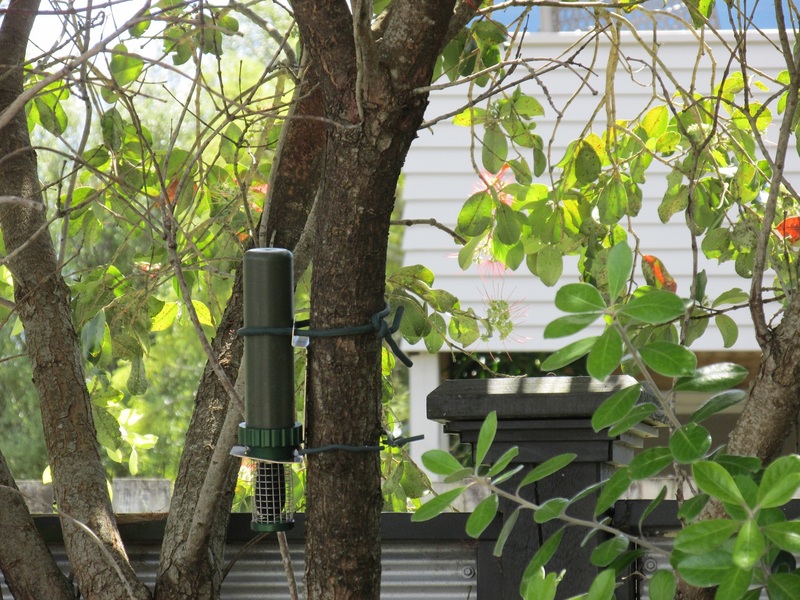 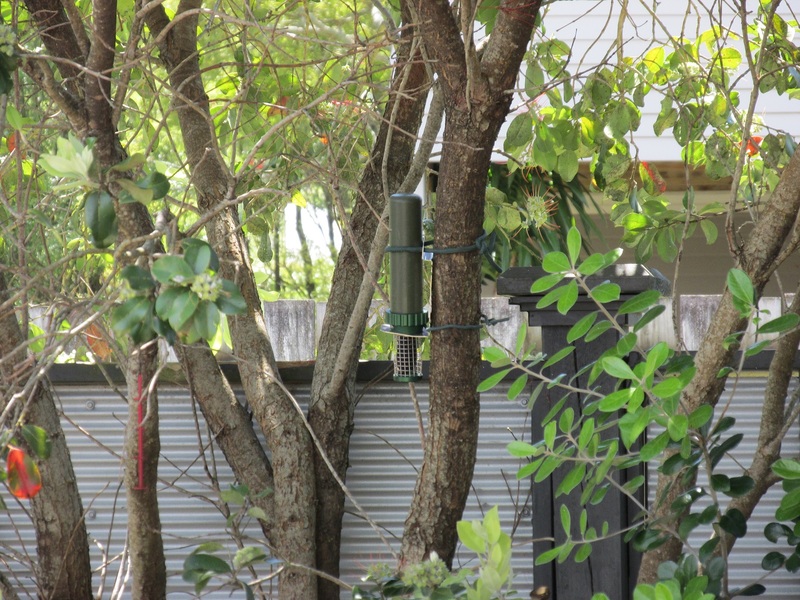 3:10 The inside story of the Thai cave rescue 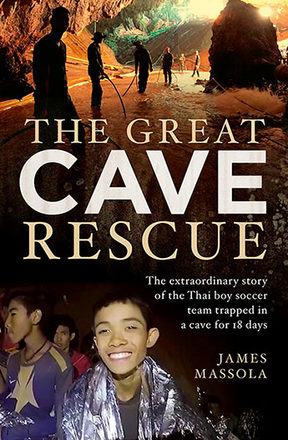 The world watched and waited for a miracle when 12 Thai boys and their coach were trapped by rising waters  inside a cave  in northern Thailand in July. For 18 days, they clung to a ledge two kilometers from the entrance.

Fairfax Southeast Asia correspondent James Massola  tells the story of how the world came together to save the members of the Wild Boars soccer team and their coach and how they are coping after their ordeal .

His new book is called The Great Cave Rescue: The extraordinary story of the Thai boy soccer team trapped in a cave for 18 days

4:05 The Panel with Catherine Robertson and James Elliott