Beachware are an Auckland based alt pop act who describe themselves as a little gang of friends who make dancey stuff.

They perform their new song live 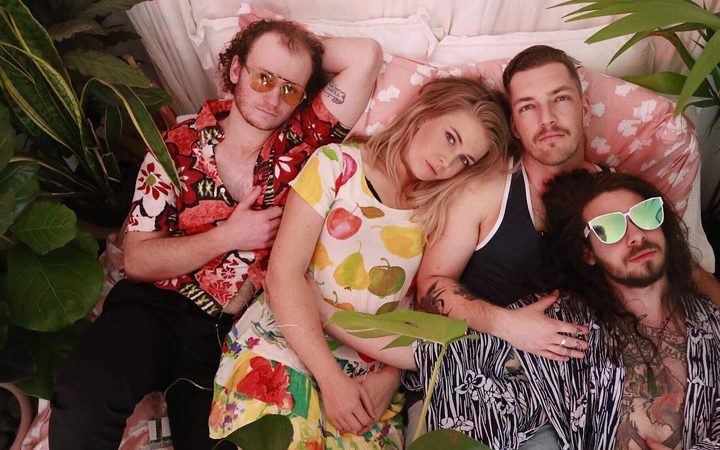 Last week we talked to Jen Sievers about her mindfulness book for preschoolers, after we were contacted by Erica Viedma, who has been teaching mindfulness in primary schools over the last 5 years.

Mindful Mover was born after the Christchurch earthquake, the anxiety and stress caused by the continuous rattling.

From there it's grown to help young people dealing with bullying, troubles at home, and learning difficulties. Co-founder Erica explains how it works. 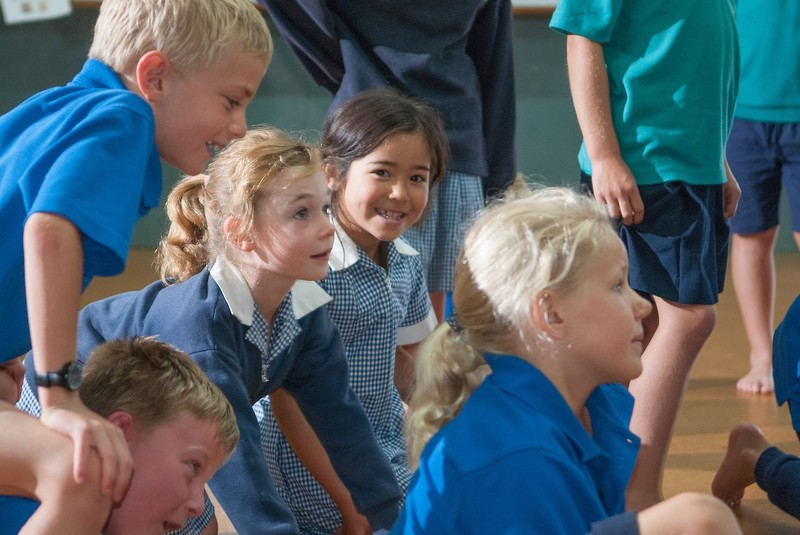 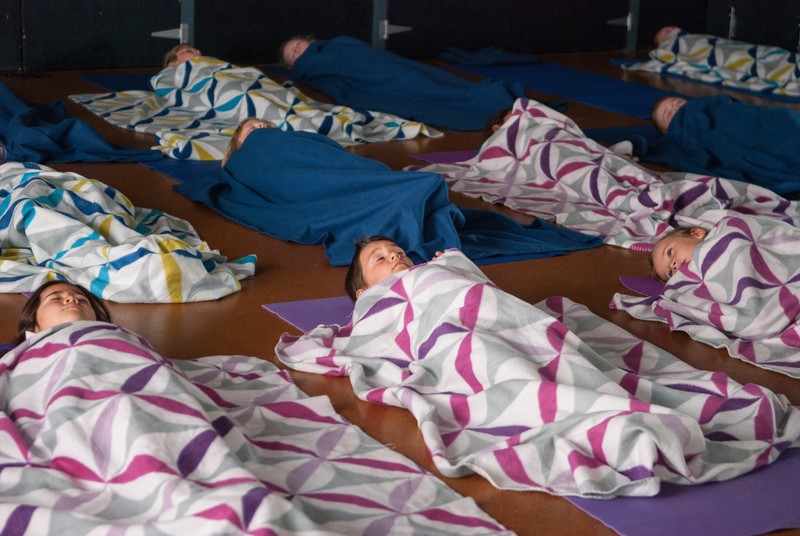 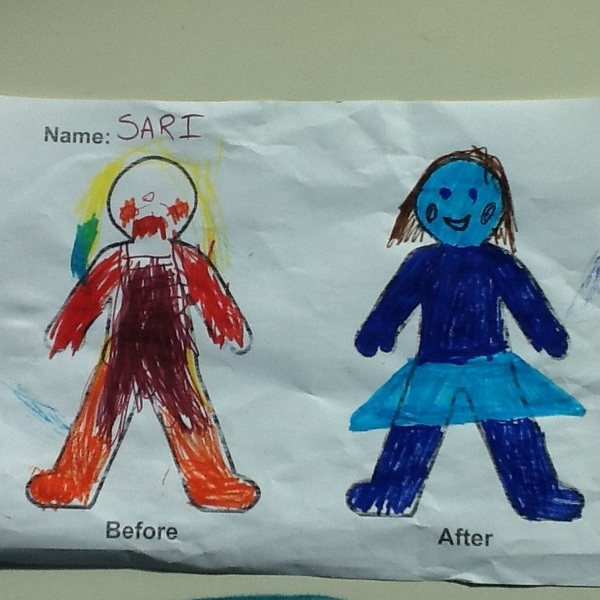 A student colours their feelings after a mindful session 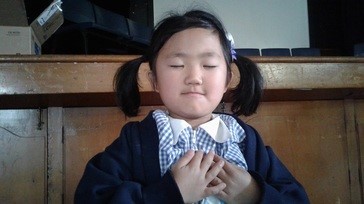 Running a marathon is pretty difficult, and is no doubt more complicated if you're a women and it's that time of the month.

She's teamed up with Kiwi company Hello Cup to create a special menstrual cup for non-profit organisation 261 fearless. She joins us on the line from the US to tell us why. 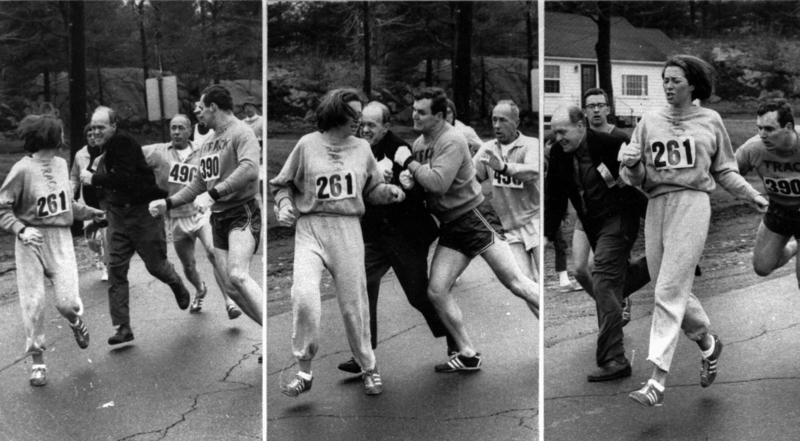 Kathrine Switzer being attacked during the Boston Marathon in 1967 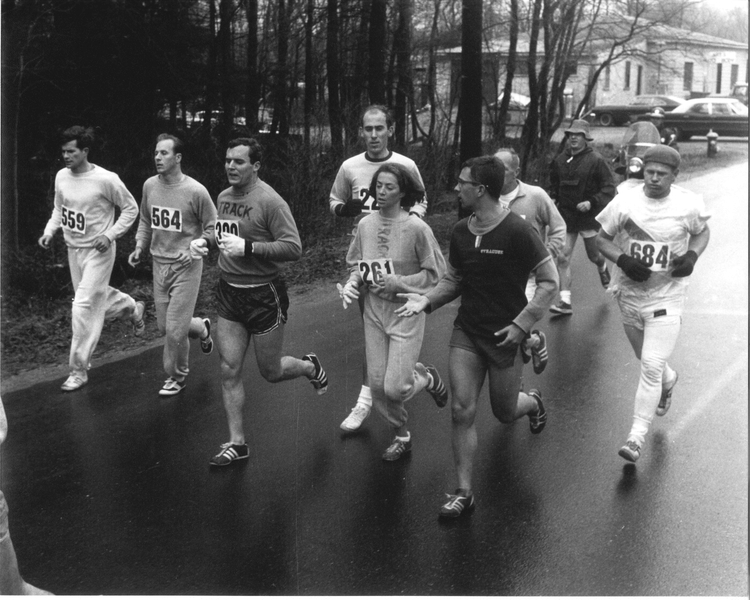 After the incident, Boston Marathon 1967 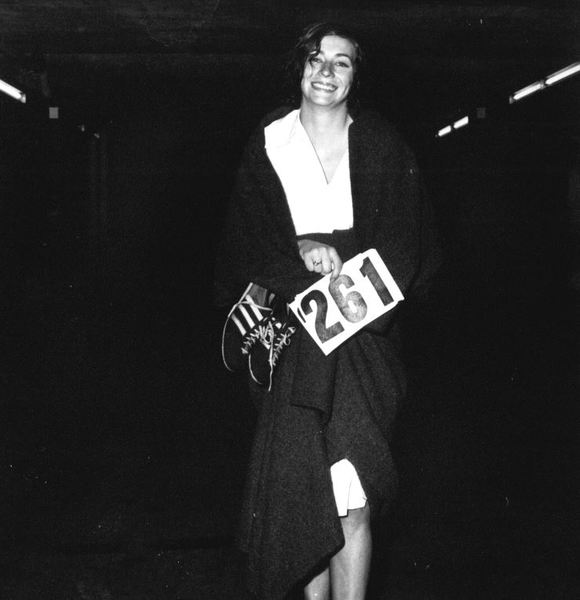 Kathrine Switzer after the marathon 1967 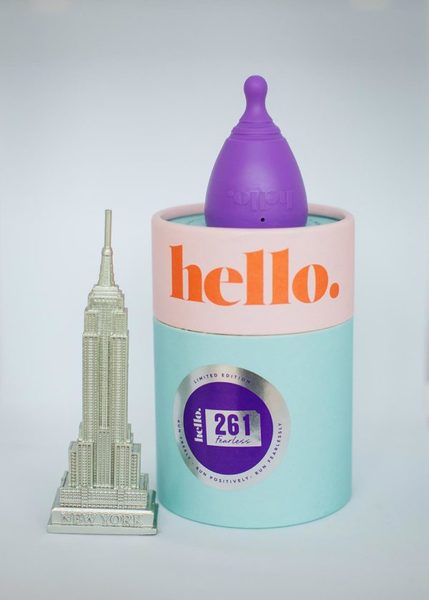 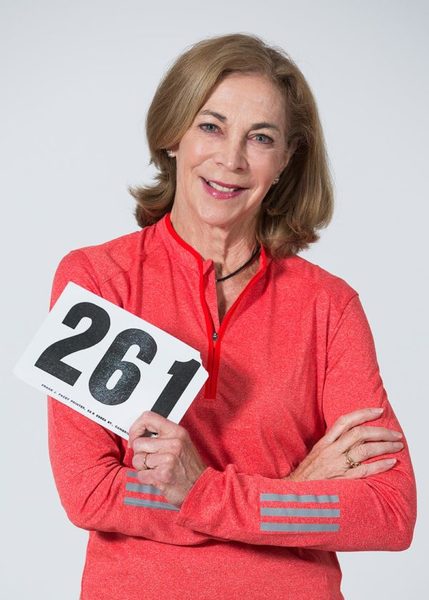 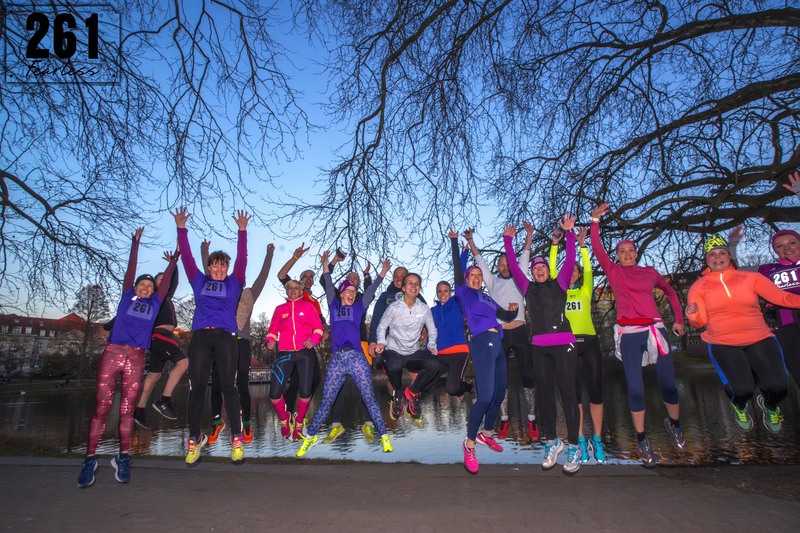 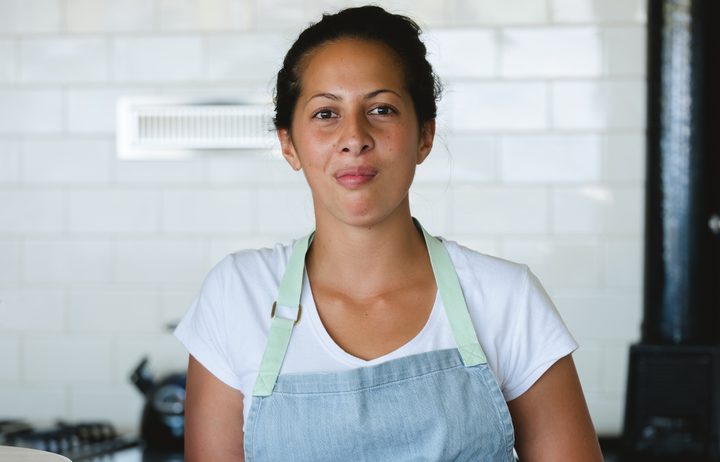 If you're wondering what to choose on Netflix tonight, you might want to check out The Final Table.

Kiwi chef Monique Fiso is representing the country on the new food show, where chefs from around the globe compete to impress judges.

Not content with starring in an international show, Monique is also opening her first restaurant tomorrow called Hiakai. She joins me now to discuss bringing Māori kai to the world.

Pip tells us about books that talk back - ie metafiction.

2:20 Calypso, Soca and the Steel Drum: The music of Trinidad

In this week's music feature, we're off to the Carribean - Trinidad, to be precise: the home of calypso and soca and the birthplace of the steel drum.

AUT musicologist Jared Mackley-Crump takes us through the music of Trinidan and shows us that there's more to calypso than you might think. 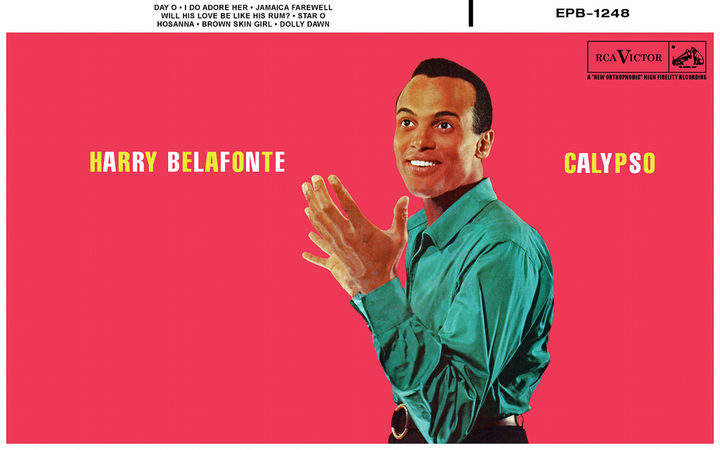 We'd all love to be that person who pulls out that perfect witty line, a funny quip or joke with impeccable timing.

We are all witty says James Geary, deputy curator at Harvard's Nieman Foundation for Journalism. Some of us just need more practice at it than others. And the much maligned pun? Geary says puns represent wisdom and deserve elevation not ridicule.

He explains the various forms of wit and how to use them with maximum effect in his new book, Wit’s End: What Wit Is, How It Works, and Why We Need It 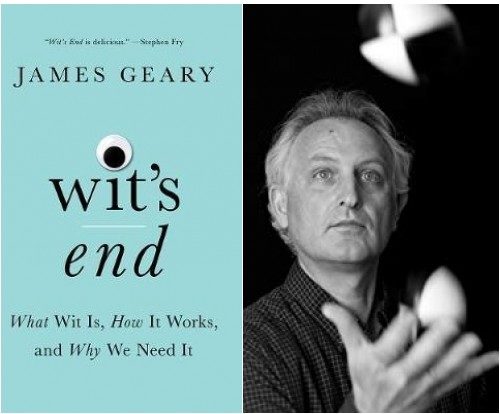 4:05 The Panel with Victoria Stewart and Morgan Godfery