The Guardian newspaper has called Damien Dempsey "the greatest Irish singer of his generation." 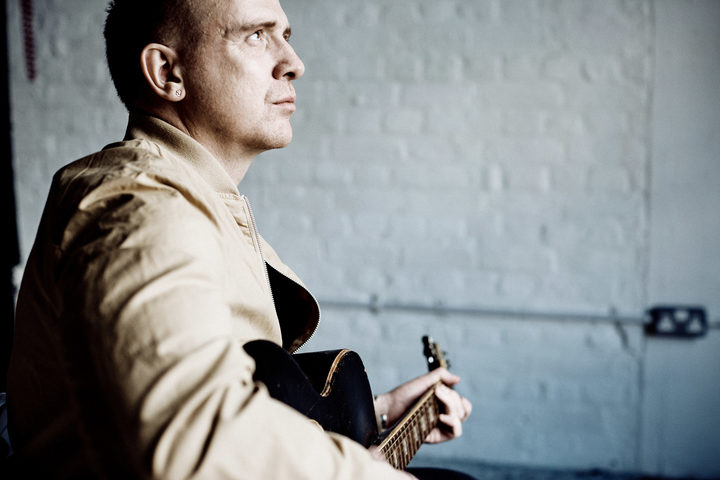 Yesterday we interviewed cafe owner Gus Obeid about the trouble he's been having getting good-quality staff.

A lot of people to get in touch saying offering higher wages and less stressful working conditions could be a good way to attract more skilled applicants.

Chloe Ann-King is an advocate and former hospitality worker who joins us to talk about wages in this industry. 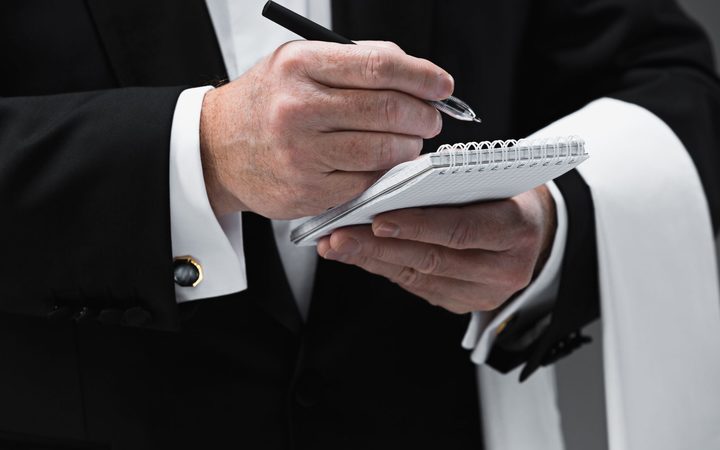 Laura joins us to talk about running a literary journal, how she measures success, and how to write about copulation without using the word "copulation". 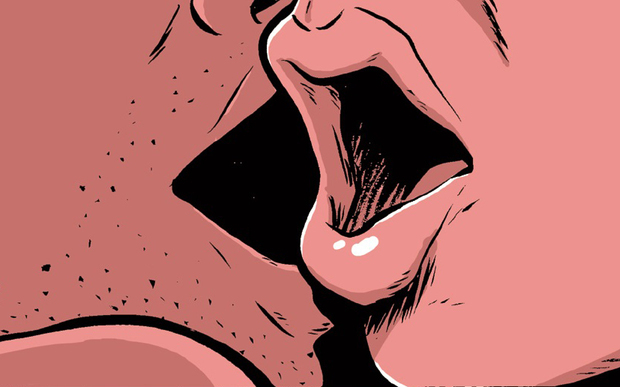 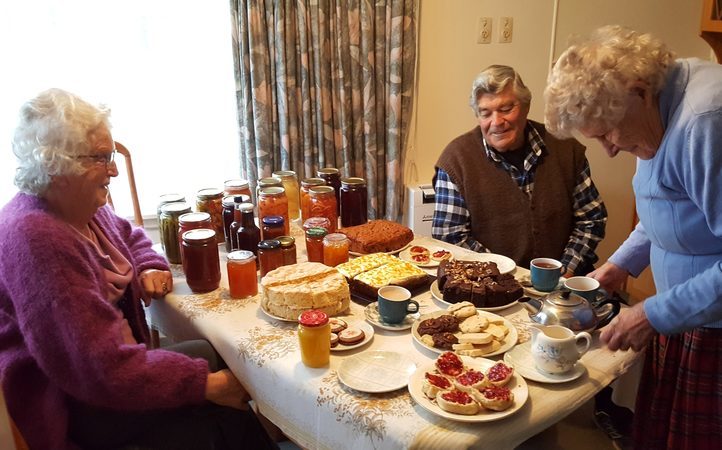 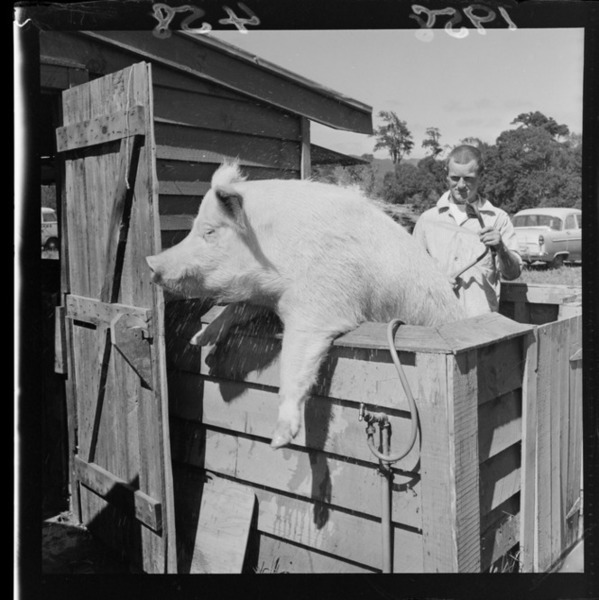 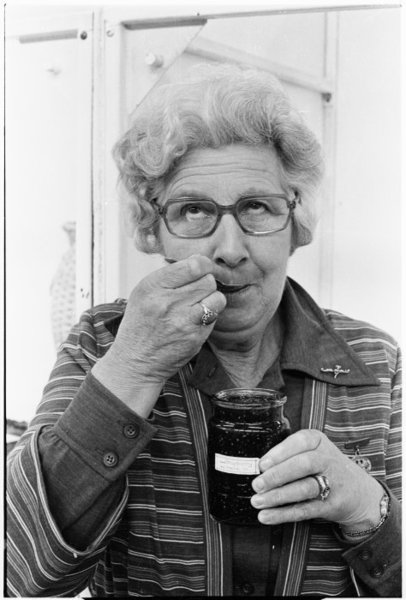 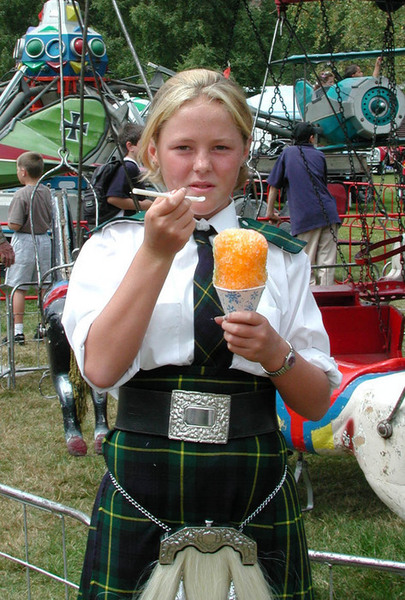 It is Cup and Show Week in Christchurch, which means racing at Addington and Riccarton race courses and the country’s biggest A and P Show.

This year the Canterbury Show has been renamed and is now The New Zealand Agricultural Show.  Sarah Johnston has been listening to the sound archives at Ngā Taonga Sound & Vision for past radio coverage of the week when “the country comes to town."

Actor turned scriptwriter Tim Balme's today's Bookmarks Guest. He talks about crossing over from acting out parts to writing them.

His series, The Brokenwood Mysteries, is in its 5th season screening on Prime. He talks about his early years and inspiration along the way.

3:10 Sarah Cooper: "How to Be Successful Without Hurting Men's Feelings"

Emojis can fix a multitude of issues women face in the workplace. That's what stand up comedian and writer Sarah Cooper says. She spent years working in the testosterone fueled  tech industry for companies like Yahoo and Google. She says there are double standards for women who walk the tightrope every day in the office, wanting to be taken seriously without threatening the boy's club.

From the chapter, 9 Non-Threatening Leadership Strategies for Women