On the 22nd of this month the top bands and singers from high schools around the country compete in the national finals of the Smokefree Rock Quest.

We have with us in our studio, one of those finalists, 18 year old Gretel from Rangitoto High School who is the North Shore regional winner in the solo-duo category.

Yesterday Spark unveiled Kupu - a smartphone app which you can use to take photos of everyday things.

Using Te Aka Māori Dictionary data, the app analyses the image and tells you its name in te reo.

Dr Dean Mahuta was involved with the app's development and tells us a bit more about it. 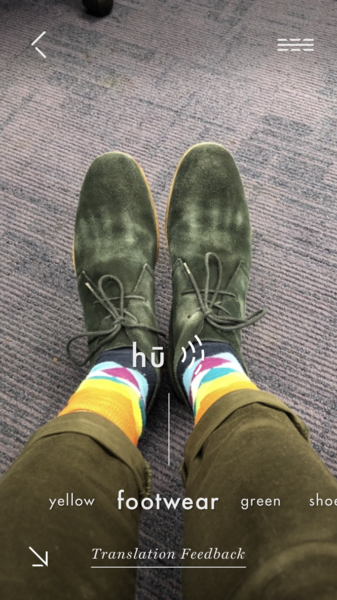 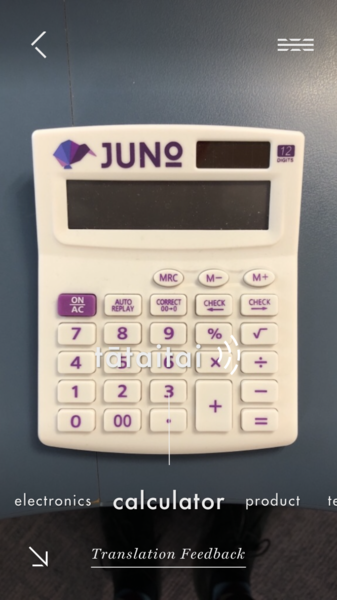 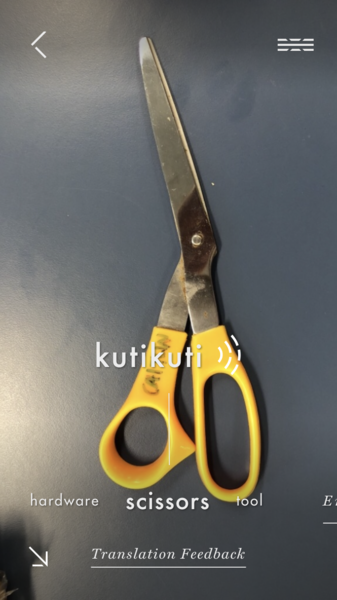 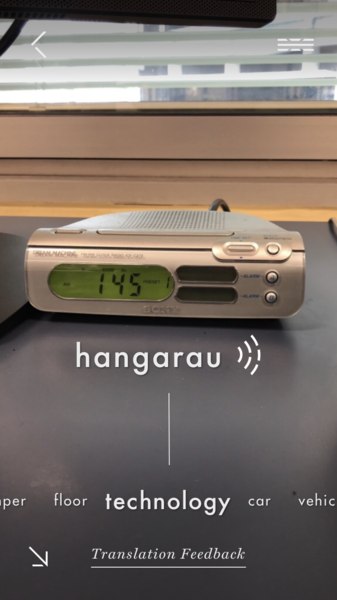 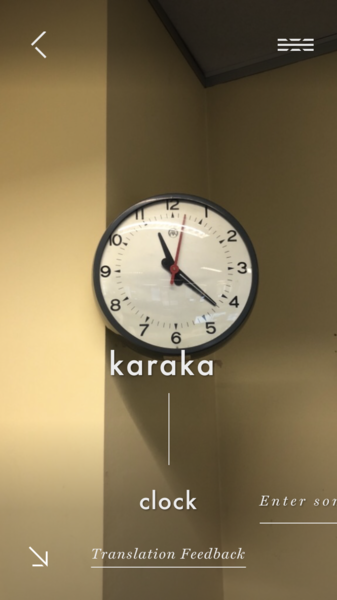 What do young girls like to do? How do they see themselves in the world? These are the questions being answered in a new documentary series.

As part of the Suffrage 125 initiative, TVNZ's The Secret Life of Girls follows a group of five-year-old girls at an Auckland kindy as they interact and complete tasks through the day.

Psychologist Dr Annette Henderson provides commentary on the science behind the girls decisions, and she joins us now to tell us about the show. 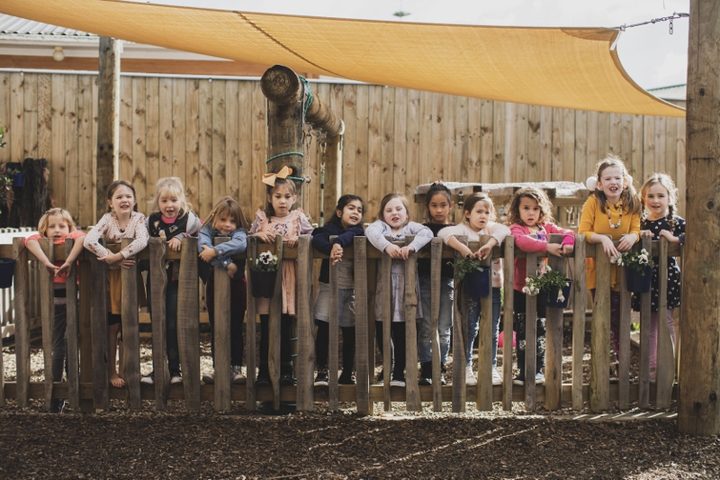 In April we spoke to New Zealander Roger Shepherd about trekking around North and South Korea.

He's just completed his inaugural North Korean expedition, six days walking around untouched zones in the Paektu-san highlands, accompanied by tourists who have never entered the country before.

Roger joins us on the line from his home in the South to tell us how it went. 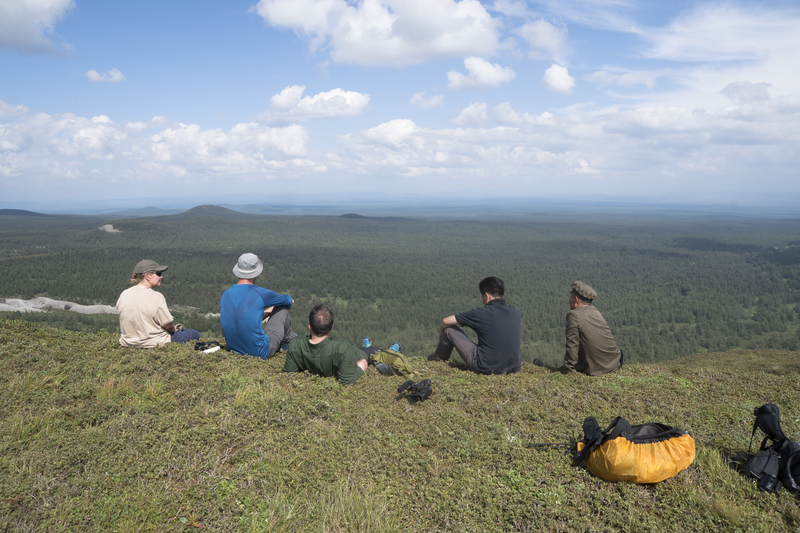 Enjoying the views from Soyeonjibong 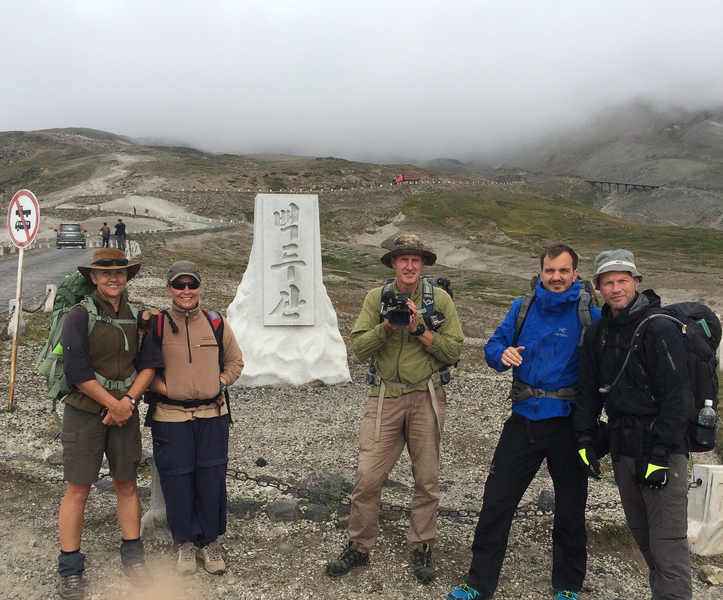 At the start point to Paektusan 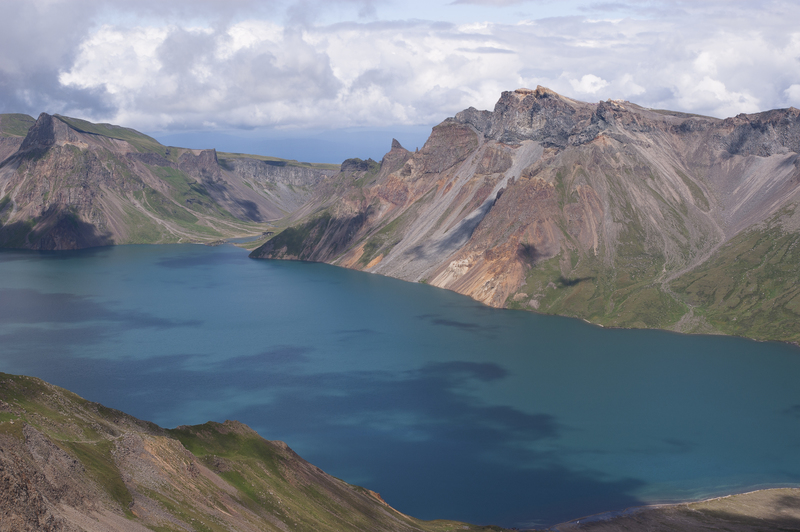 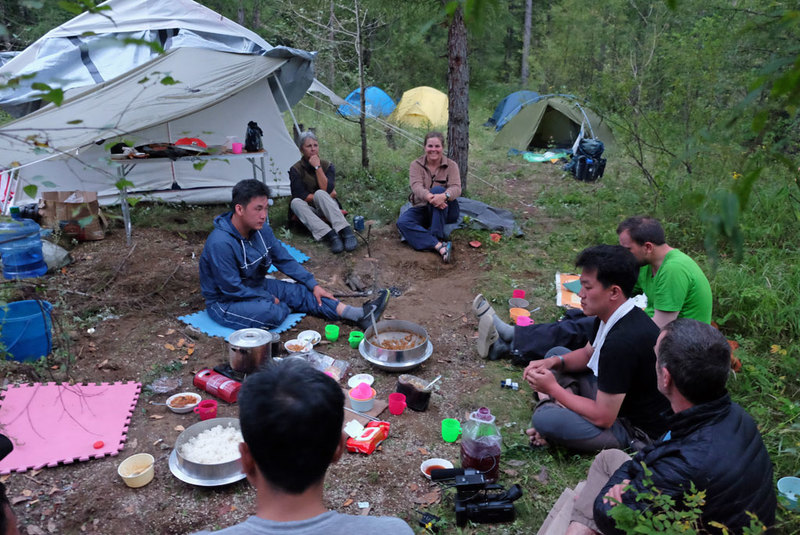 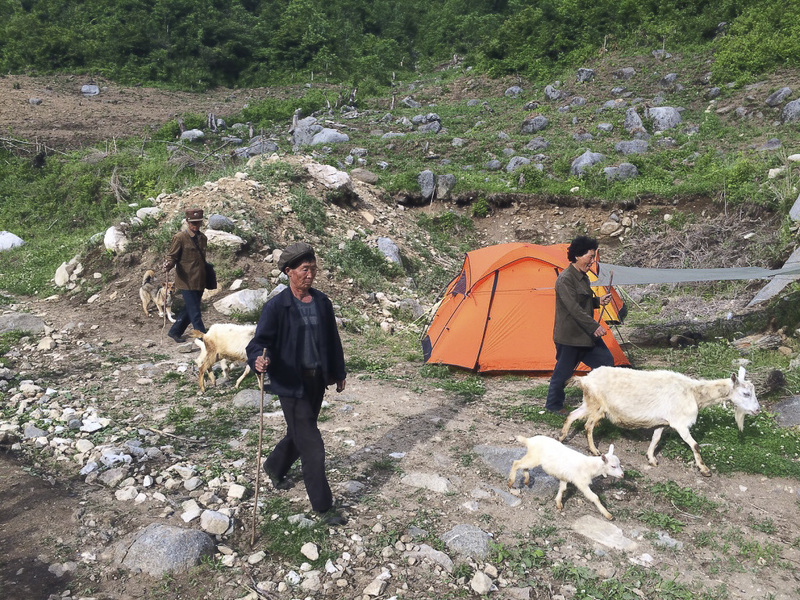 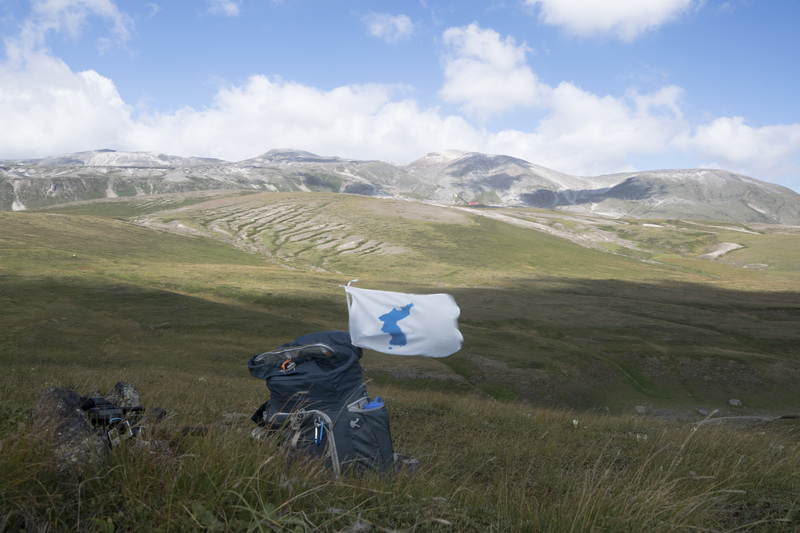 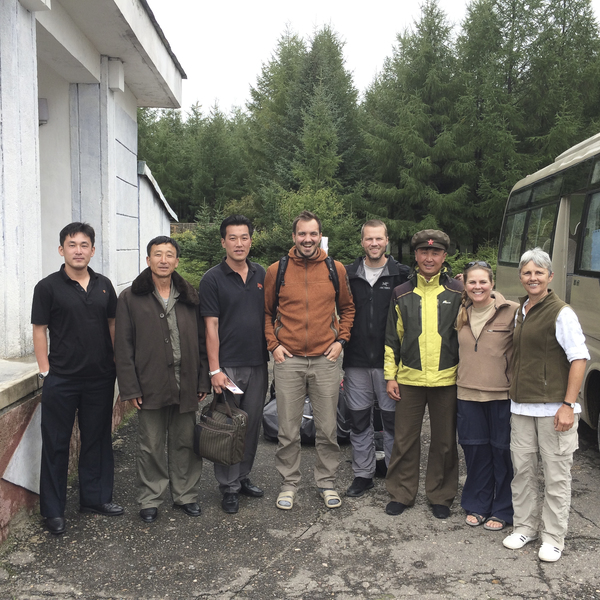 After out 5 nights and 6 Days trek, ready to fly out from Paektusan area

Whether they're calling for divine protection, bragging about the colour of a country's soil, or calling for citizens to rise up against the bourgeoisie, national anthems are a big part of many countries' collective identities.

He joins us to talk about anthemic styles, regional differences, and the best and worst anthems to sing. 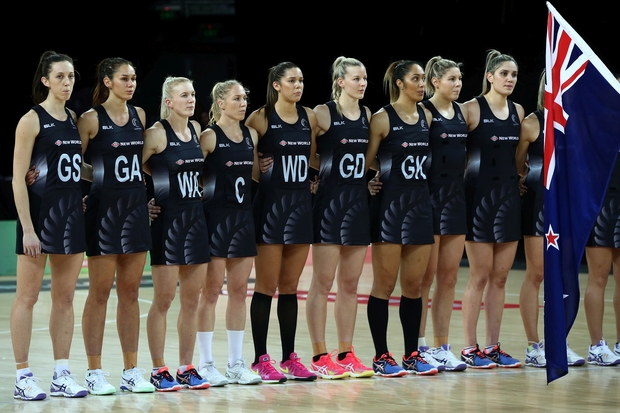 3:10 Eye contact and questions: how to fall in love

36 questions. That's all it takes to turn a stranger into something more.  That plus four minutes of sustained eye contact can help two people become more intimate and potentially fall in love according to professor Arthur Aron of Stony Brook University in New York.

He's creating love in the lab and shares his insights into how to develop strong connections with other people and how to keep them strong. 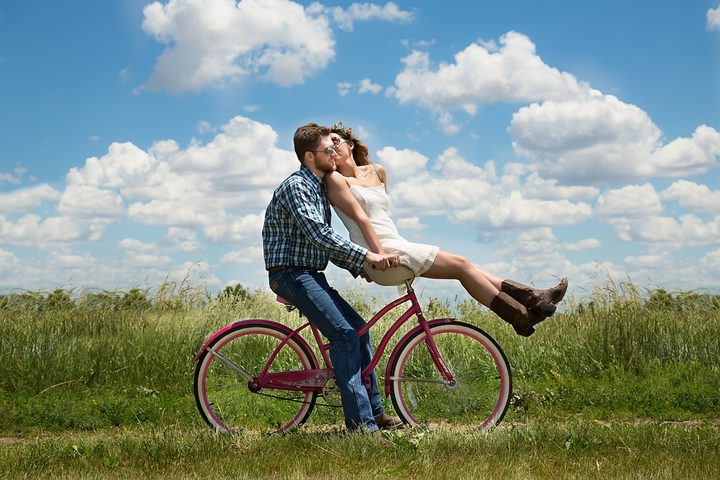 4:05 The Panel with Julia Whaipooti and Peter Elliott