Arthur Aron on love, psychology, and his '36 questions'

To keep your relationship on track, celebrate your partner's successes – big and small – as much as possible, says relationship researcher Arthur Aron. 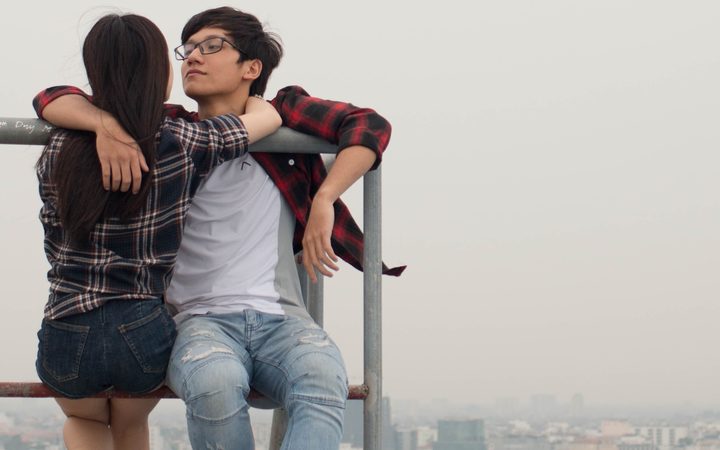 He's the psychology professor who designed the 36 Questions Which Lead to Love, made famous by the New York Times.

Aron talks to Jesse Mulligan about how people find and keep love.

Aron's team originally designed the 36 questions as a procedure for creating a sense of closeness between two random people in a lab setting.

The questions are based on information gleaned from surveys about the factors which lead to people spontaneously connecting.

As you go through, they become more and more personal, he says.

"The main thing is exchanging personal information, revealing things about yourself – but not too much too fast and both ways."

"By the end of 45 minutes, people are almost as close – on the average – to the previous stranger as they are to the closest person in their life."

In her popular New York Times essay To Fall In Love With Anyone, Do This, writer Mandy Len Catron tried out the 36 questions with a university acquaintance – and the pair stared into each other's eyes for four minutes afterwards.

This eye contact element was part of an earlier test designed specifically to create romantic love, but isn't part of the standard 36 questions process which are designed to create closeness, Aron says.

He'd read about a scientific study that observed couples without them knowing and revealed the more in love they were, the more eye contact they made with each other.

"So we thought 'why not add that to the study – eye contact?" 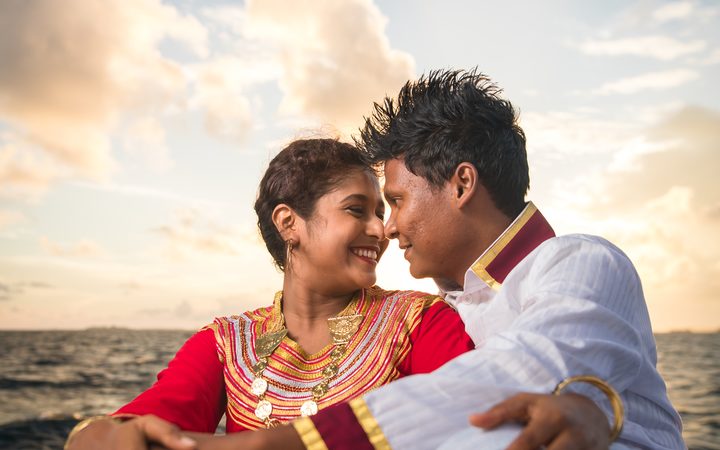 Alas, research has shown the questions don't do a lot for an existing relationship, Aron says, but two couples each answering the questions as a foursome can work.

A double date with the 36 questions has been shown to increase both the friendship between the four people and the closeness of the two couples, he says.

Do we need love?

We do need quality relationships for health and happiness, Aron says.

"On the average, how happy you are is very closely related to the quality of your relationships. Not just romantic relationships – family and friends – but yes, it's very important on the average.

"[In addition] The quality of your relationships is a stronger predictor of how long you'll live than obesity or smoking." 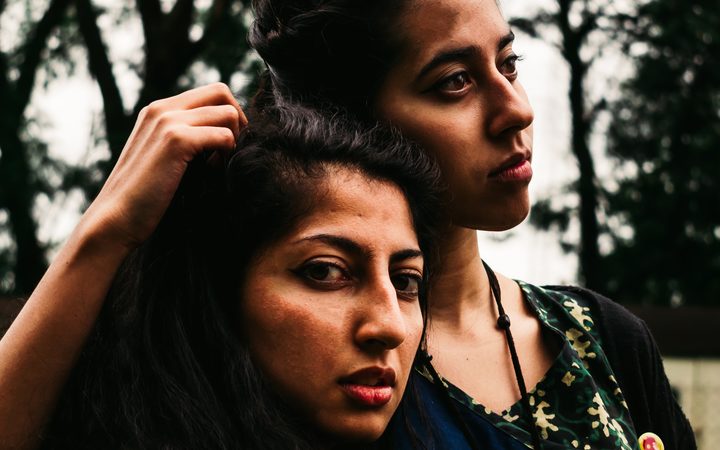 How much do looks matter, really?

A fair amount when you first meet someone but then not as much as you might think, Aron says.

"Over time it can matter if a person gets overweight or something, but over time a person gets so connected with their partner if it's going well in other ways that it usually doesn't have that much of a negative effect."

Beware of the opposite, though.

"If your partner is very good-looking they're going to be attracting other people. And even if the partner doesn't respond to them it can make you worry, be jealous."

In an American survey of random couples, of those who'd been married ten years or longer, 40 percent reported being intensely in love with their partner."

MRI scans of the brains of couples who claim to be intensely in love after 20 or 30 years can show the same pattern as the brains of people newly in love, he says.

"It is uncommon but it's not impossible for people to be intensely in love even after many, many years."

Boredom is bad news, so try to do exciting things with your partner, he says.

"When you first fall in love, there's the excitement of forming the relationship, connecting, but then you get used to it. But if you do exciting things together – some exciting activity – with the partner, you associate that with the partner."

It doesn't have to be skydiving, Aron says.

"Doing an art class together, going on a trip, eating at a place you've never eaten at before."

He and his wife Elaine Aron – who studies the Highly Sensitive Person – like to collaborate on research: "I know that sounds a little nerdy."

'Capitalise' on your partner's successes

It could be anything from a promotion to them finding an object that's been missing.

"To the extent that you can celebrate that honestly, it's a really good thing for the relationship."

Aron had read Dr Shelly Gable's article about active constructive communication around the time Elaine had submitted a paper to a top scientific journal which she didn't think they'd accept.

He was home when an email came in from the journal to say they'd publish it.

"I made a poster of it, put it on the front door." 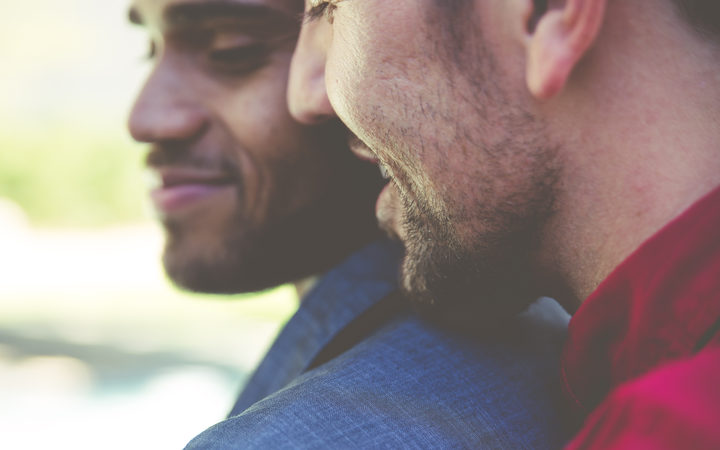 This is "the biggest thing people don't like to hear about," Aron says.

"If you are anxious, depressed or insecure it's really hard on any relationship.

"You might ignore it at first when you meet someone but it'll [usually] come back.

"If you can do something about it – get psychotherapy, learn to meditate, if it's extreme see a psychiatrist and get medication. But work on yourself."

Be aware of stressors (external causes of stress)

"These are hard to do much about, but when you're suffering from stressors it's really hard to make the relationship go well.

"It's helpful to know that when you or your partner are under stress you're likely to misbehave – and the person isn't always that way."

"Conflicts, differences, are inevitable and being able to handle them well really makes a difference." 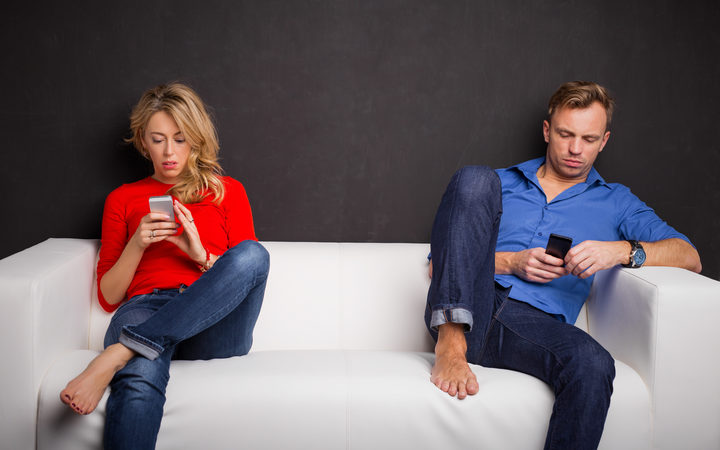