Our short story for Thursday is an essay from the book; Headlands: New Stories of Anxiety, edited by Naomi Arnold. it is Arise and Pass Away by Danyl McLauchlan

They've got a new EP out later this week, Talk On/Commic and join us in our Auckland studio 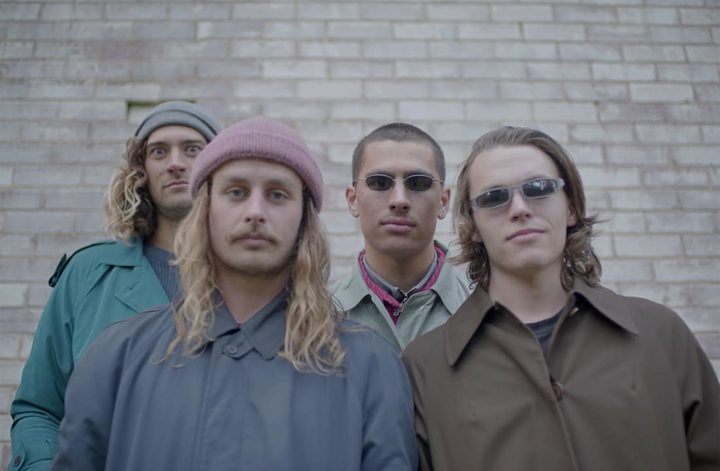 A three-month pilot to allow hundreds of e-scooters on the streets of Christchurch was approved last week.

The US company that operate the e-scooters is also looking to introduce them in Auckland.

The idea is that they'll become the new thing in public transport, similar to the bike-sharing scheme Onzo, the scooters can be hired and used throughout the city and then left wherever.

It's been hit and miss in other countries, so how will it fare here? Louise Baker, Leader of Smart Mobility at WPS Opus joins us to discuss the issues. 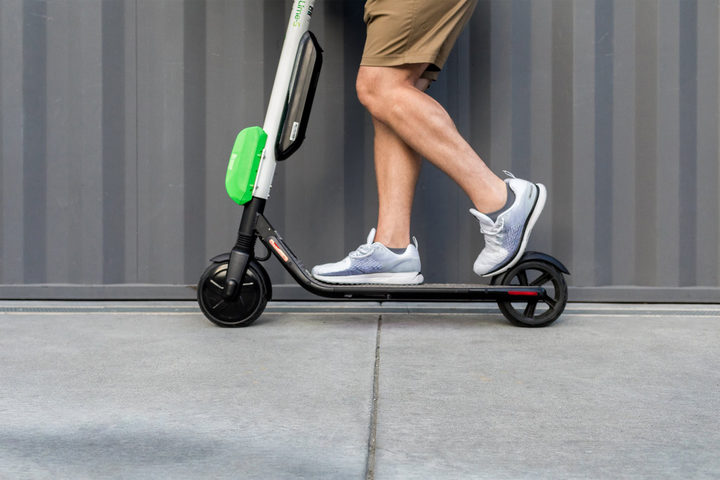 A new documentary series launched today on rnz.co.nz, profiling a range of New Zealand women working in minimum wage jobs. It's called Minimum and is directed by Kathleen Winter who joins Jesse in the studio. 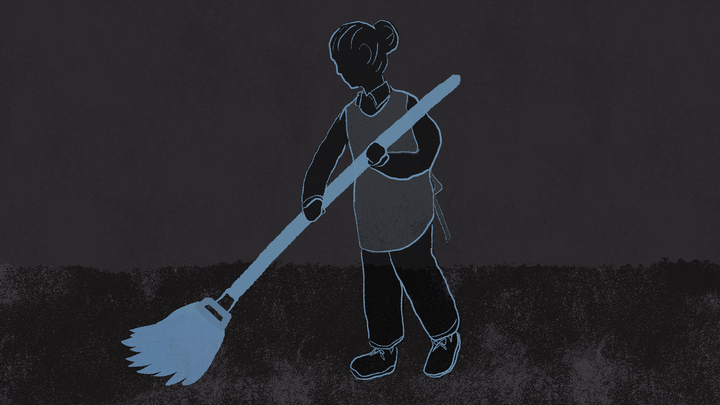 Memes, cat videos, youtube compilations - the way we make and consume comedy has completely changed since the birth of the internet.

It's no longer just sitcoms and stand ups, we're getting our laughs from social media now, in different ways and forms.

Dr Nick Holm from Massey University  is looking into the way humour is evolving, in one of six free public lectures called "Our Lives Online". He tells us why the "steamed hams" meme is a product of this comedy change. 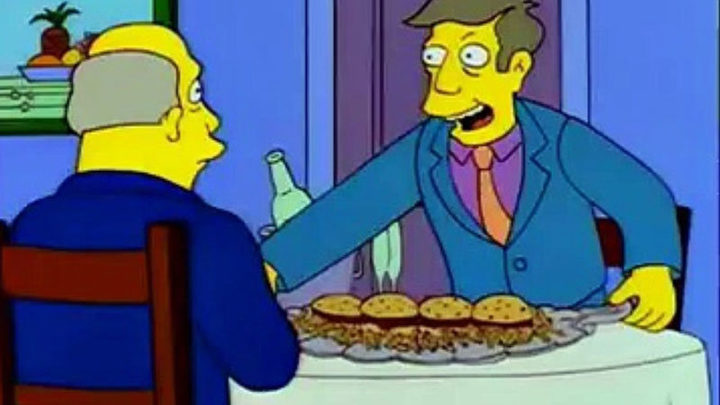 This week we are featuring a range of albums form musicals, kicking off with Hamilton

The Dunedin Gardening Club is about to celebrate 100 years and it's marking the milestone with a naked calendar.

It's a fundraiser but the club is calling for more than donations this year, its on the hunt for memorabilia about its history.

Records have been destroyed over the years so members are hoping the centenary will see people come forward. We talk to President Midge Ruka. If you'd like to order one email midgeruka@gmail.com or call 03 488 2796. 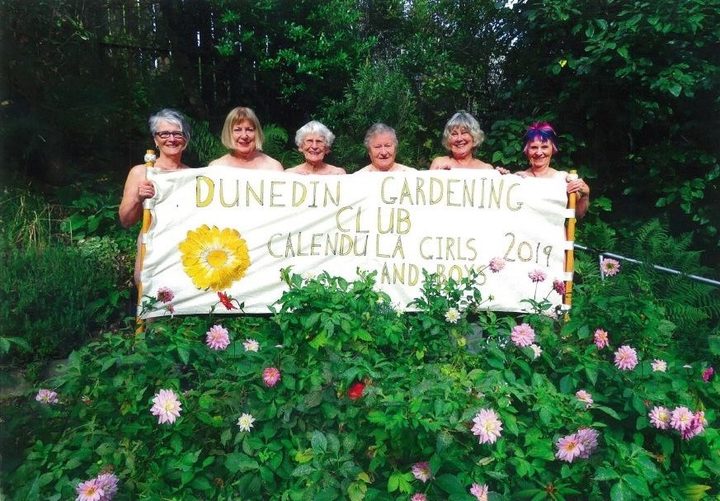 Dr Ann McEwan says the real test for a heritage building is if people are prepared to lie down in front of a bull dozer to save it.

Dr McEwan is a heritage consultant based in Waikato. She has lectured in architectural history and heritage conservation at the University of Waikato and worked for NZ Historic Places Trust. Ann also writes a weekly historic heritage column for the Waikato Times. 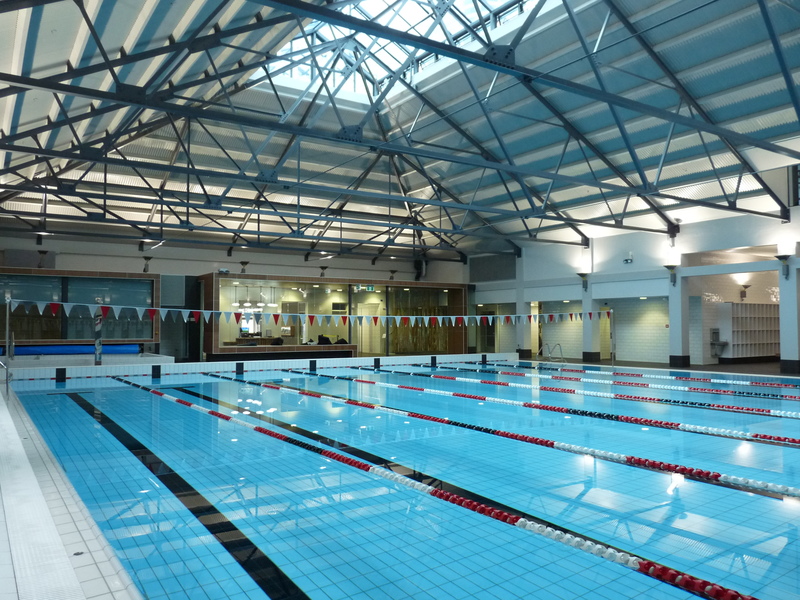 Auckland Tepid Baths (1914) is an example of a fabulous conservation says Ann McEwan. 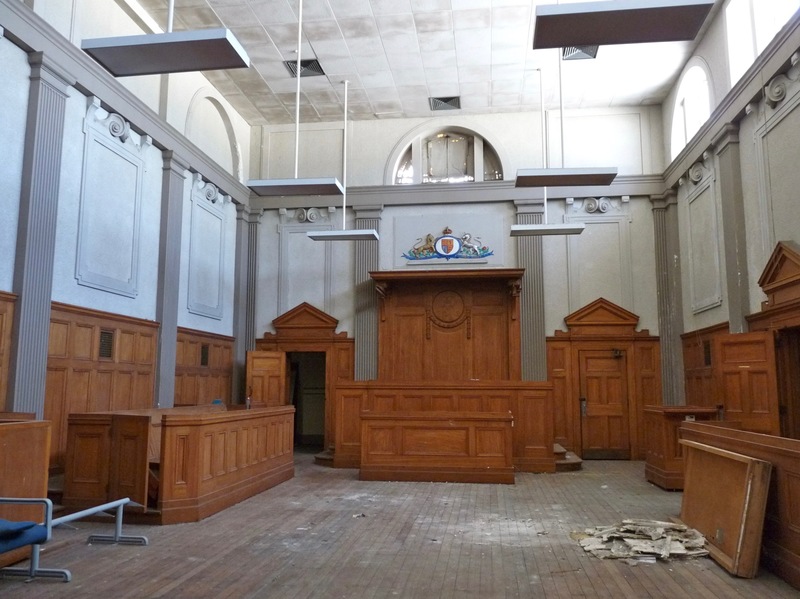 Ann McEwan describes the Hamilton Courthouse (1931) as an inter-war classical masterpiece but it's fate is in limbo. 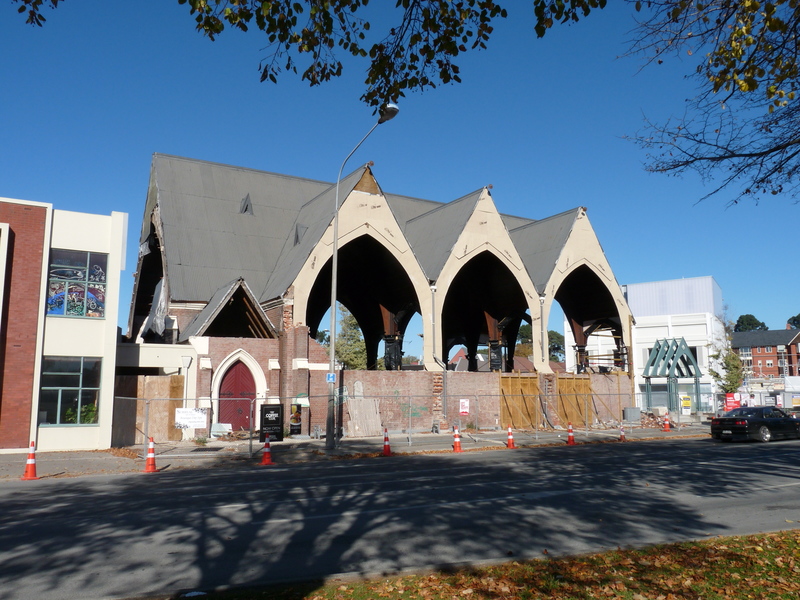 Knox Church, Christchurch (1902). It has been rebuilt since this post-quake photo was taken. 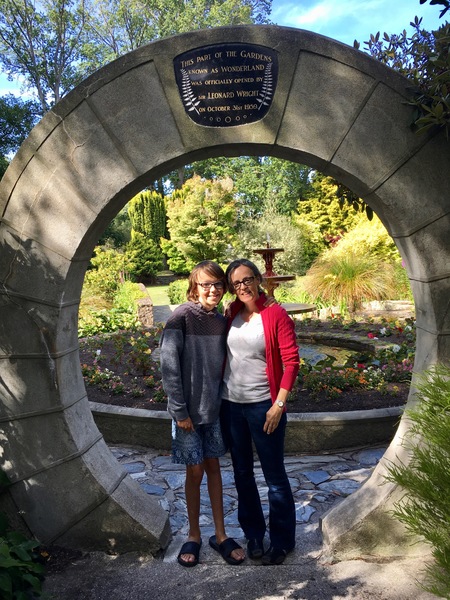 Ann McEwan and her son Leo at the Oamaru Gardens. Dr McEwan says this is probably where her interest in art history began. 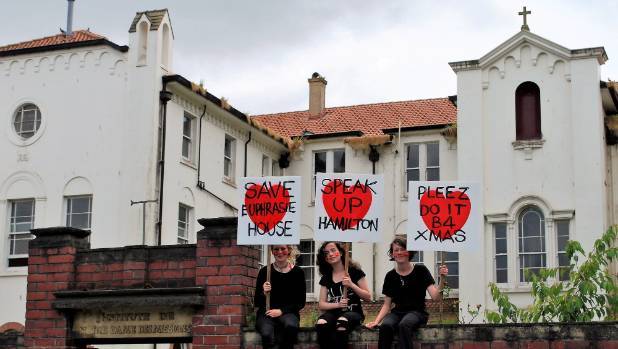 Despite protests to save Euphrasie House in Hamilton East in 2016, Ann McEwan says their efforts were in vain.The local community group lost its battle in the Environment Court. 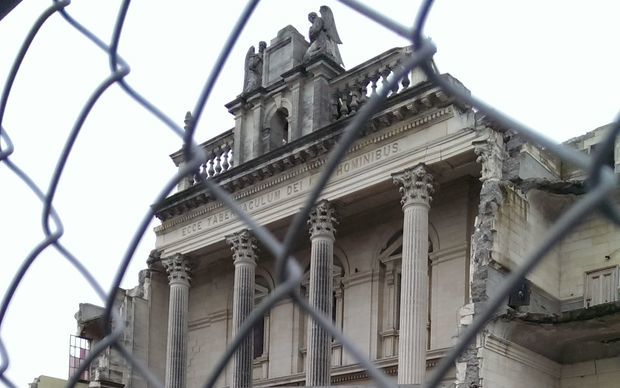 The Cathedral of the Blessed Sacrament in Christchurch was badly damaged in the 2011 earthquake. It's future is still uncertain. 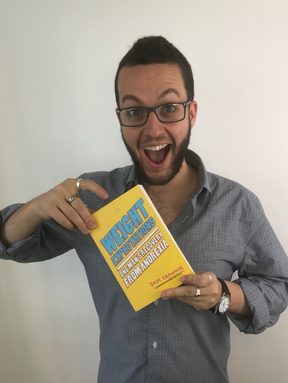 When stand up comedian Dave Chawner went days without eating, or exercised manically in his bedroom as a teenager, it wasn't about how he looked.

Chawner says for him anorexia was about taking control of something in his life when everything else seemed out of his control.

He spent years struggling with the eating disorder until he got help and found a way to cope using humor on the stage.

He shares his insights into the disease and his practical tips for overcoming it in his book,  Weight Expectations: One Man's Recovery from Anorexia

4:05 The Panel with Ella Henry and Sam Johnson