Labour's Clare Curran has resigned as Broadcasting Minister. Ms Curran had already been demoted from Cabinet and stripped of two of her portfolios last month after she failed to properly declare a meeting for the second time.

Jane Patterson, RNZ's political editor explains what lead to this.

Sonny Ngatai is the host of the Sky TV series Tiki Town, and along with his two young co-hosts Bobbie and Te Ataakura, he's on a mission to get Kiwis up to speed on the pronunciation and history of some of Aotearoa's trickier place names.

Sonny joins us to talk te reo Māori, the importance of history, and pronunciation tips. 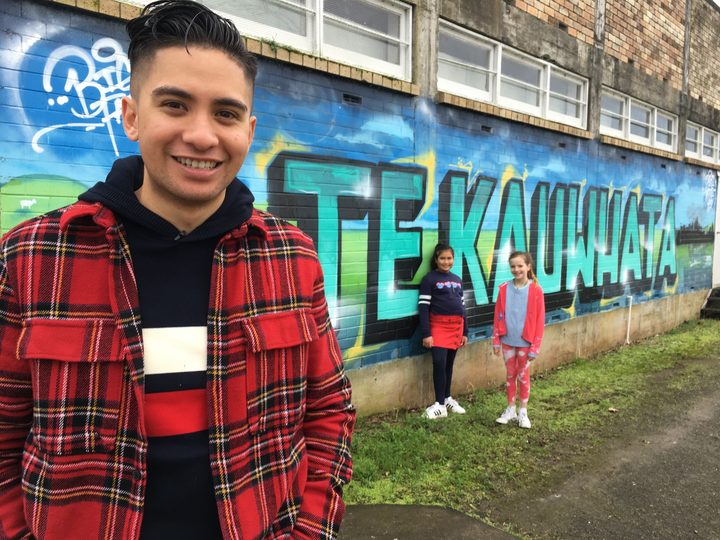 Sonny Ngatai and his pals Bobbie and Te Ataakura are the co-hosts of the new Sky series, "Tiki Town" Photo: Sup

1:25 Secret life of bees on show in Bee Awareness Month

Did you know that beehives grow in population by 1,000 percent from winter to summer?

Or that a single beehive can contain dozens of different types of honey, depending on which plants the bees have been visiting?

It's Bee Aware Month, and the treasurer of the Auckland Beekeepers' Club, Steve Leslie, is pumped!

He joins us to explain why bees are SO important to the natural world, and he's also got some tips on how you can help them thrive. 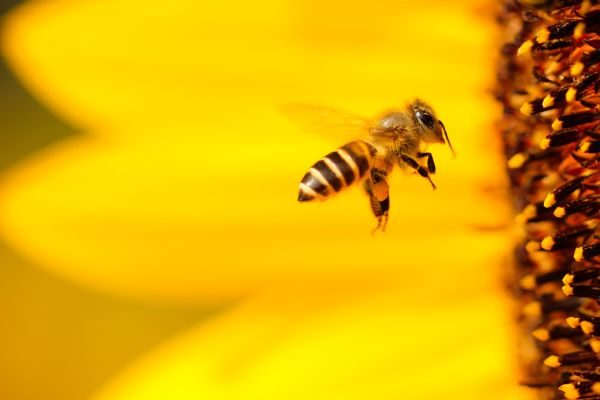 The impending demise of the brick-and-mortar bookshop has long been prophesied, but Wellington-based Unity books is bucking the trend.

Last weekend it opened a brand new store in the Auckland CBD, catering to children's books.

Owner Jo McColl joins us to explain why they made the move, and to talk a bit about the state of bookshops in Aotearoa. 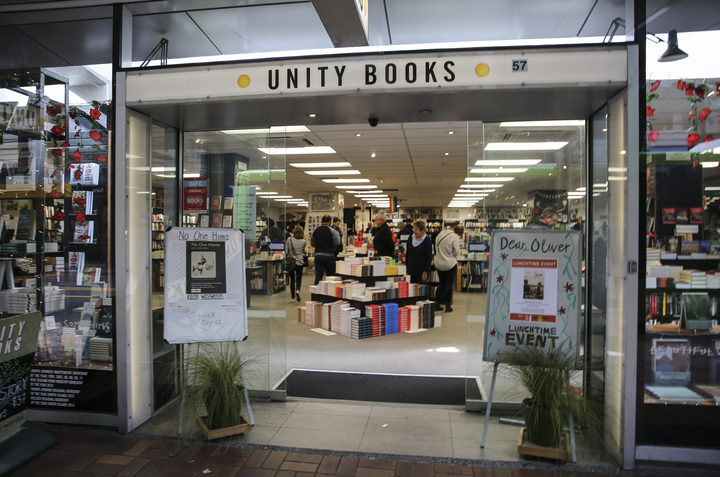 One of our best songwriters treats us to a live session today ahead of his nationwide Free Flight tour. Don McGlashan is joined by the highly-accomplished Sean Donnelly (SJD) and Chris O'Connor (Phoenix Foundation). And as an extra special bonus Don will be performing a brand new song for the first time for RNZ listeners. 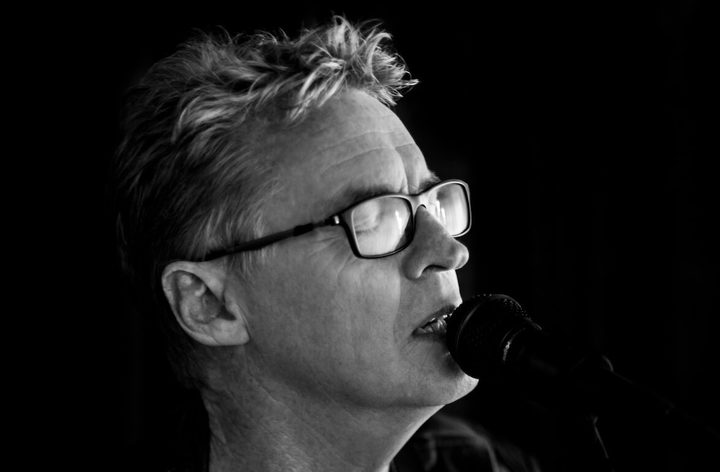 It may be Spring, but were in the grip of a cold snap, so Jess Daniell has a great tasty way for us to up our intake of greens, with her spicy green dressing, which uses up any herbs you have on hand 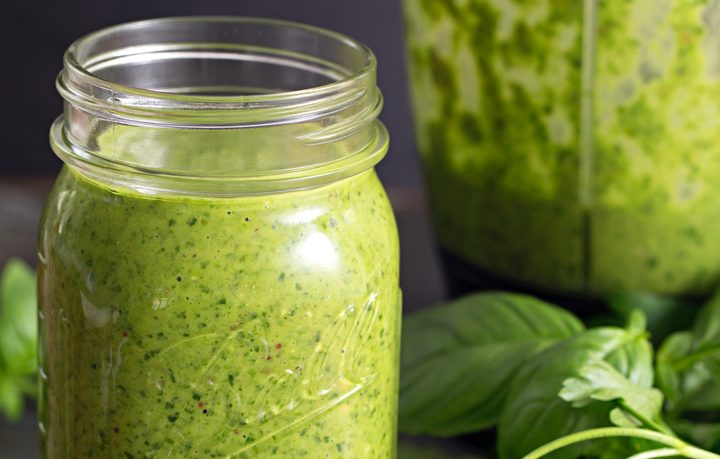 Tim Sutton loves mountain running and tells us about the Tararua S-K traverse, widely accepted as one of the biggest "single- push" challenges in New Zealand.

The S-K is a North-South Traverse of the Tararua Mountain Range. S for Schormann, the original track beginning the adventure. This has now been replaced by Putara but the name stuck and tradition has retained the S.
K is for Kaitoke, where successful attempts end. 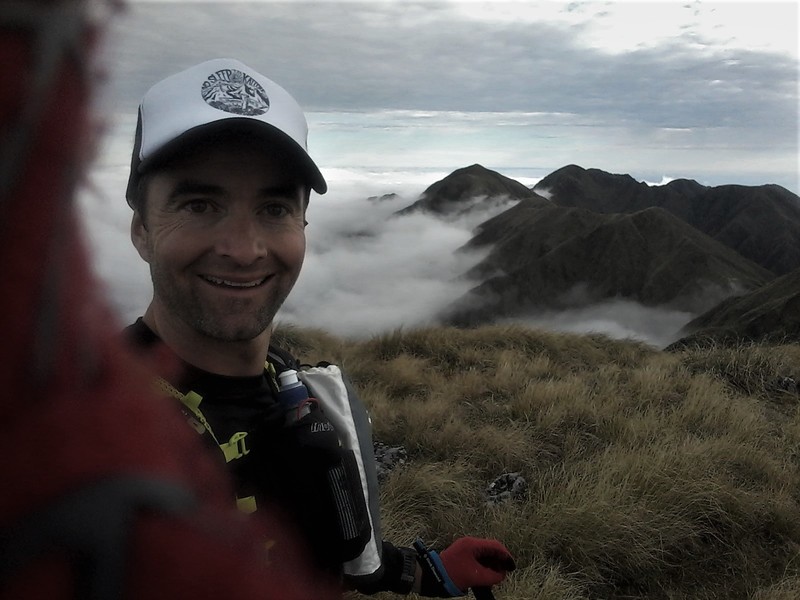 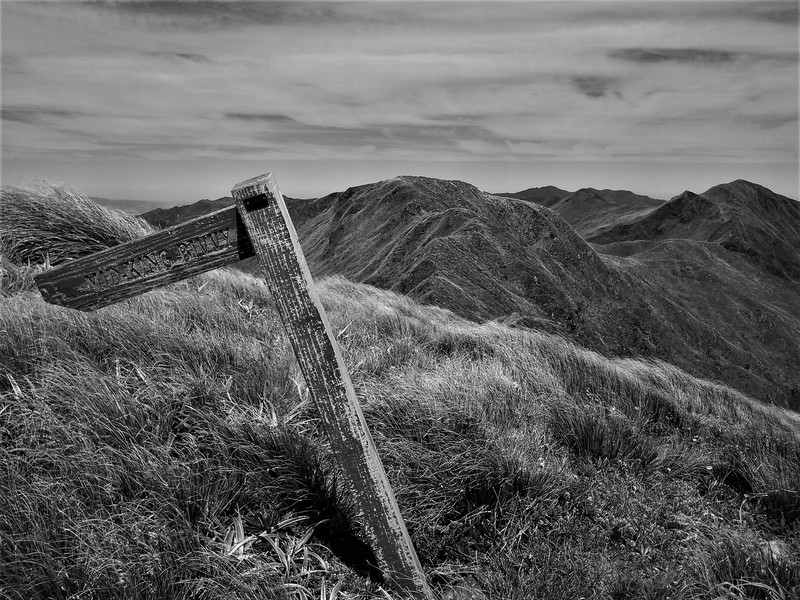 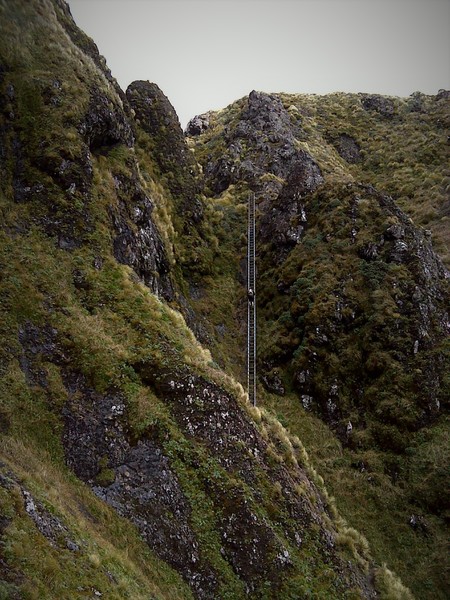 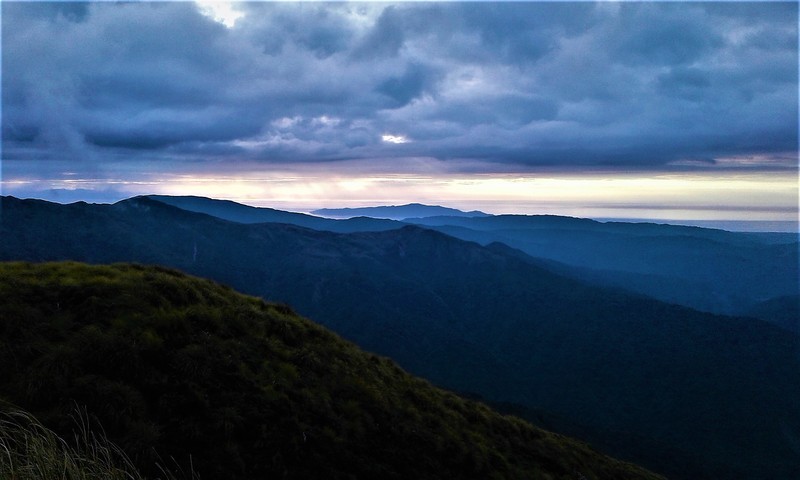 Kapiti Island from the Main Range (image by Tim Sutton) 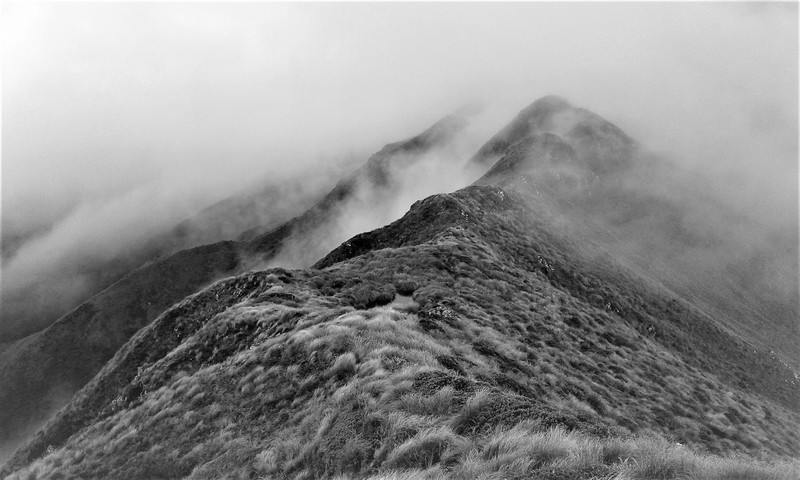 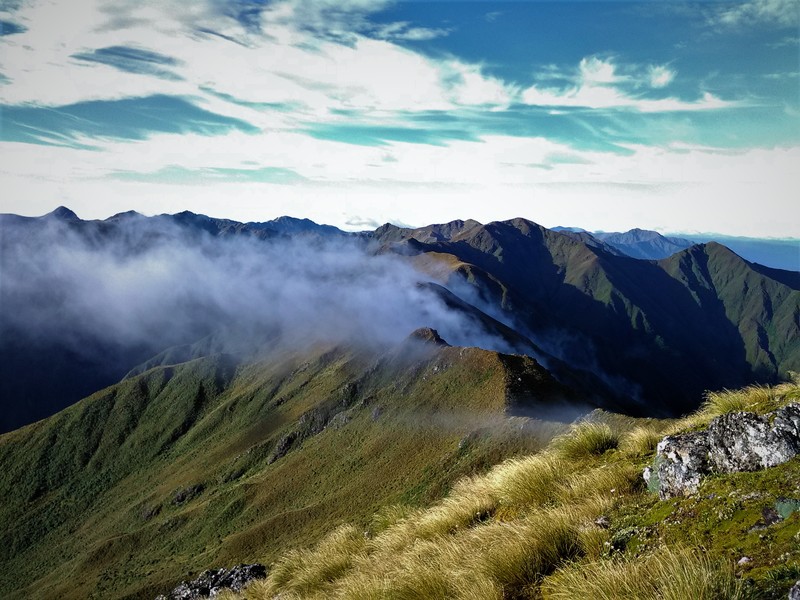 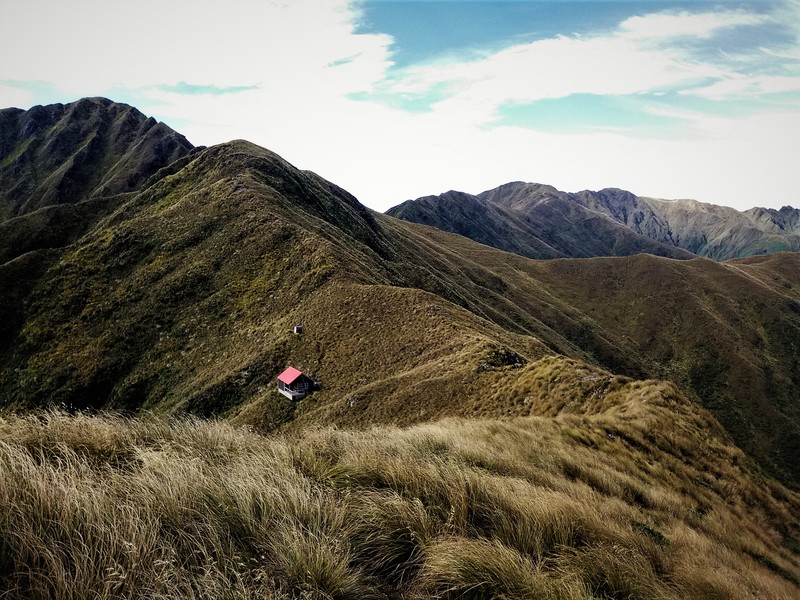 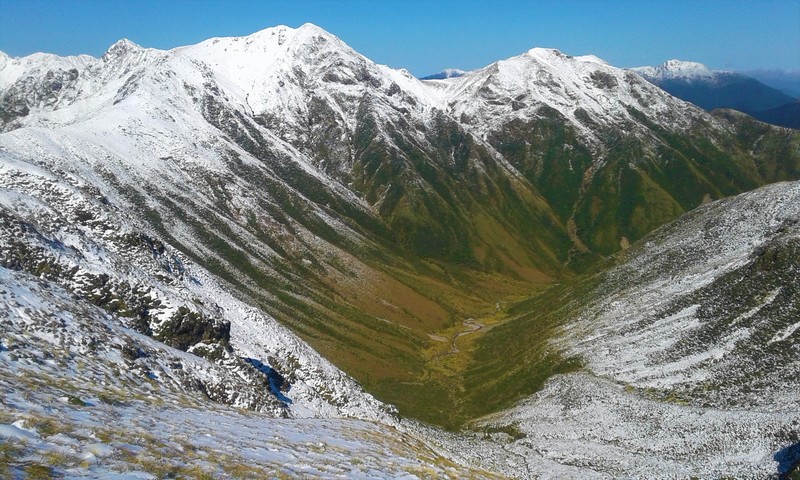 3:25 Critter of the Week Black Coral

Corals are always a little tricky to figure out: what exactly is a coral? What does it do? Why does a black coral look white? DOC’s Threatened Species Ambassador, Nicola Toki tries to help us understand it all and talks about a species of black coral that calls the dark waters of Fiordland home. 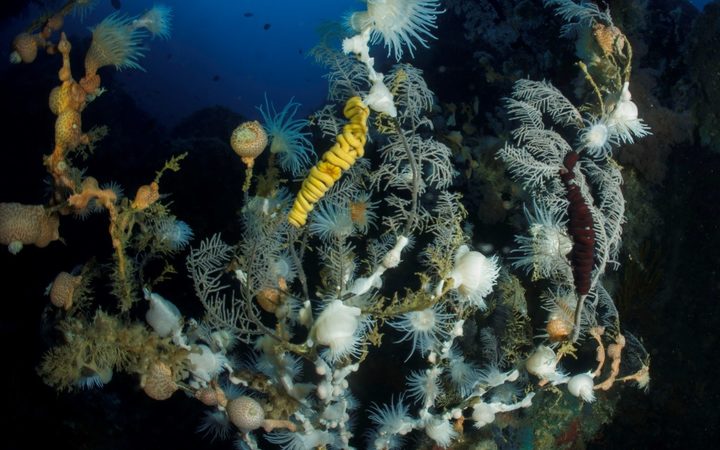 4:05 The Panel with Chris Clarke and Heather Roy