We had Silika on the show performing her self penned song, Mad Men two weeks ago ahead of the finals of the Stand Up Stand Out competition. The video has gone viral, with tens of thousands of views on facebook.

And we are pleased to report that Silika was the winner of the solo vocal category!

1:15 The loneliest duck in Niue

A couple of months ago, residents of the island nation of Niue noticed a Very Special Visitor had arrived at their shores.

That visitor was a mallard duck, and it's since become a minor celebrity.

The high commissioner feeds the duck, the fire service maintains the wee puddle it lives in, and locals are fascinated by it.

Former Wellington mayor and National MP Mark Blumsky, now lives on Niue, and tells us a bit more about the duck's story. 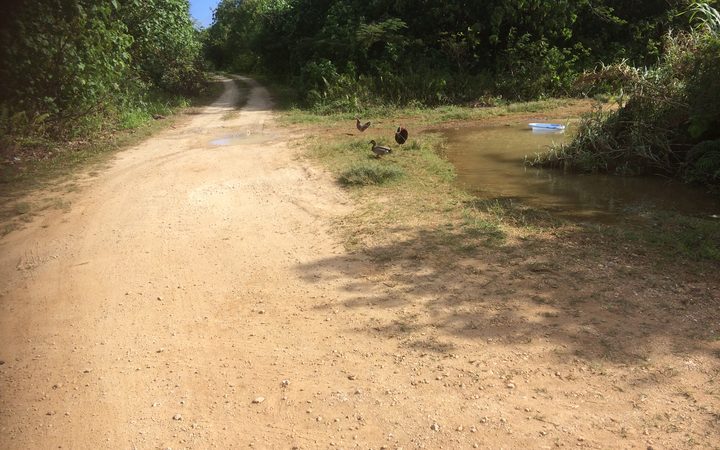 The mallard duck arrived on the island around July 2018 Photo: Supplied 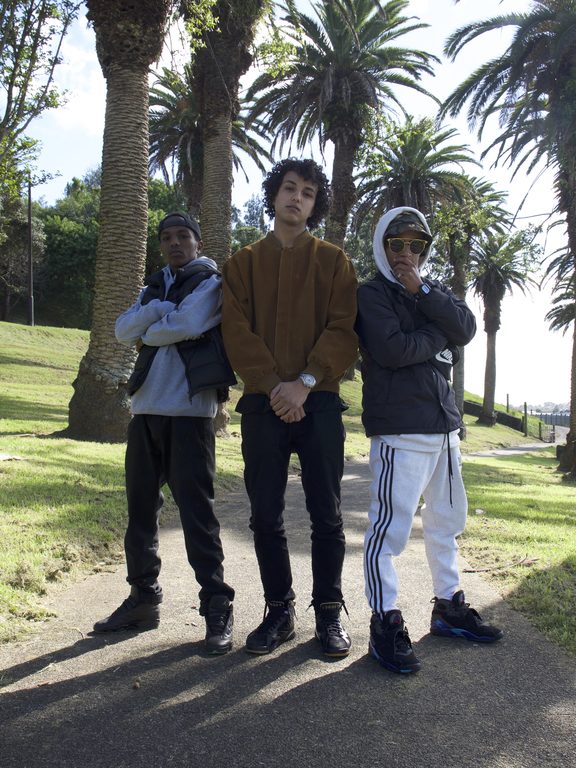 Blessed Mvement is an Auckland-based hip-hop troupe made up entirely of young North African and Middle Eastern Muslim men.

They're also the subject of a documentary series by Scottish film-maker Alexis Smith, which is being released today - you can find it on TVNZ On Demand

Alexis joins us to talk about the group, their hopes and dreams, and the dynamics they have to juggle.

That means she's been asked to do three extra performances of her stand-up show Melodrama - and they're kicking off tonight at Auckland's Basement Theatre.

Melanie joins us to talk life, writing, and being a comedian in New Zealand. 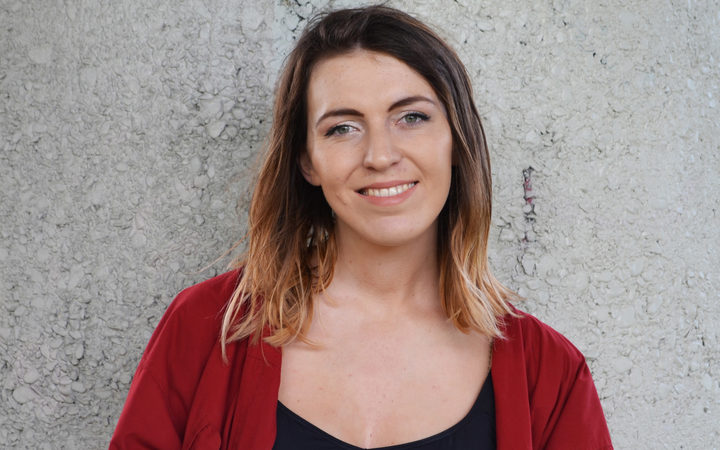 John Smythe from Theatreview joins us to review two very different plays among the many gracing stages throughout the country for New Zealand Theatre Month;
MODERN GIRLS IN BED at Circa One until 22 September
WONDERFUL at BATS Heyday Dome until 15 September

How can I encourage my two tamarillo trees to fruit?

We have a caterpillar killing our hedge of Lilly pilly, help!

What is the best method for getting rid of guava moth on fruit trees?

Lynda will answer these and more! 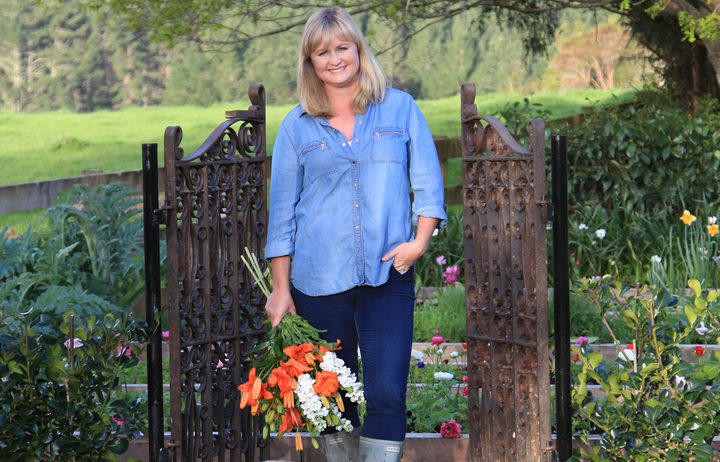 Claire Mabey joins us to discuss Monster by Tina Makereti

Rachel Brown tells us about her thesis which looked the impact of serious childhood illness on Maori and Pacific families - in particular - navigating New Zealand's health system. 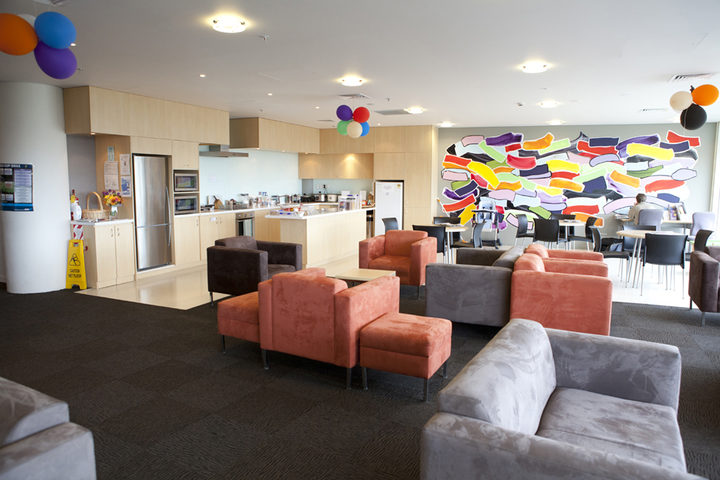 4:05 The Panel with Ali Jones and Damian Christie

LINK 3 - the link was that all 3 lead singers have received knighthoods
Artist: The Kinks
Song:  You Really Got Me
Comp: Ray Davies
Album: Kinks
Label:  Pye (UK) Reprise (US)