American singer songwriter Dave Dondero joins us to perform live ahead of his north island tour.

In 2006 he was named by NPR's All Songs Considered as one of the "best living songwriters" alongside Bob Dylan, Paul McCartney and Tom Waits! 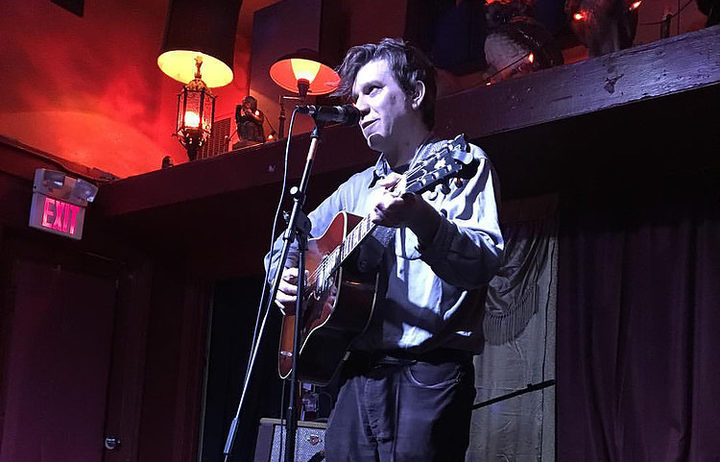 1:15 How to subtract fear from maths

Some people just get maths, others not so much.

The subject can be daunting - numbers, equations, and exams can strike fear into even the most studious students.

Declining numeracy levels and a chronic shortage of maths teachers are just some of the issues facing the industry and are some of the topics local teachers will be focusing on at a conference at Massey University this week.

To discuss how we reach children from all backgrounds, and try to reduce anxiety around the subject, is conference convener Dr Jodie Hunter. 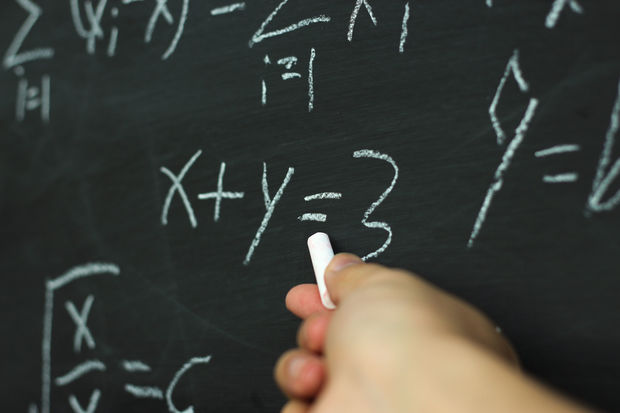 New Zealand's prison population is forecast to rise by more than 4000 over the next decade. The government wants to reduce that and a key way to do so is to stop prisoners re-offending.

Among the programmes aimed at reducing recidivism are education programmes through organisations like the Howard League, where volunteers help prisoners get educational qualifications so they can move into paid employment once they are released.

Author Catherine Robertson is one of those volunteers, she is working with an inmate at Rimutaka Prison to help him earn a National Certificate in Small Business.

But she says the system is frustrating, slow and error-ridden and education programmes can be very difficult to access. 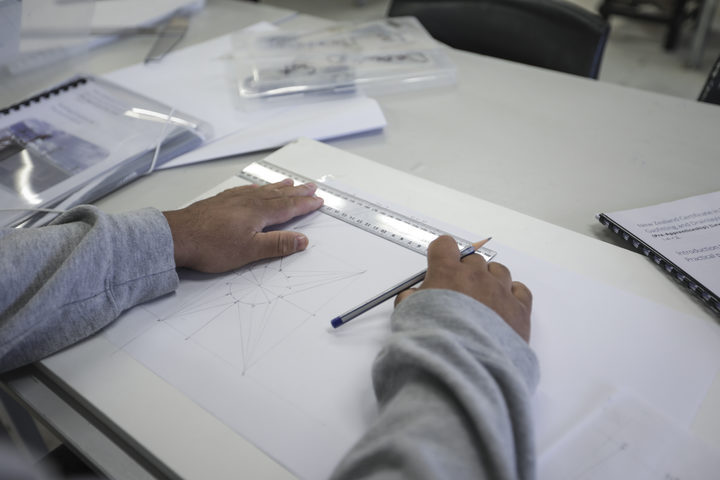 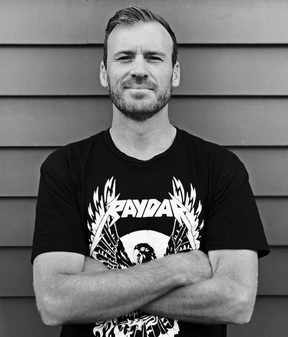 Many creative people - artists, writers, performers - have to have a day job while they pursue their art.

An exhibit in Auckland opening this week, Moonlight, celebrates the work done after work hours.

Author and illustrator Nick McFarlane is one of the artists involved. He's written books about modern propaganda and his latest book looks at creativity - Hunting the Killer Idea.

He joins us in studio to tell us more about his work and the exhibition. 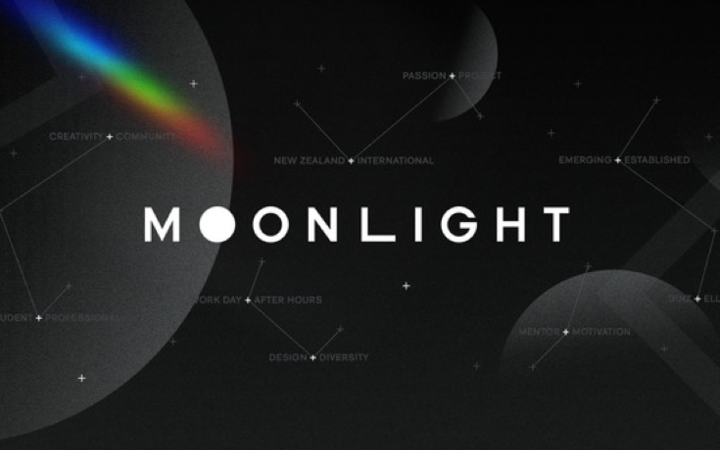 It may seem as if politics nowadays is too ridiculous to bother satirising, but 20 years ago that wasn't the case.

The McGuillicuddy Serious Party added a dash of levity to the political process between 1984 and 1999.

The party's best policies, including whether it is in fact responsible for New Zealand disappearing off world maps, have been collated in a 328-page manifesto to be released this weekend.

One-time party president and publisher of the edition Mark Servian is here to remind us what they stood for.

The Royals. Are they a bunch of privileged bludgers or an integral part of societies around the world which keep governments honest?

Today we're going to talk about monarchies with Dr Sean Palmer of Monarchy New Zealand. We'll cover the House of Windsor and other well-known (and lesser known) monarchies.

How do they survive? What makes them fail? What is their relevance in 2018? 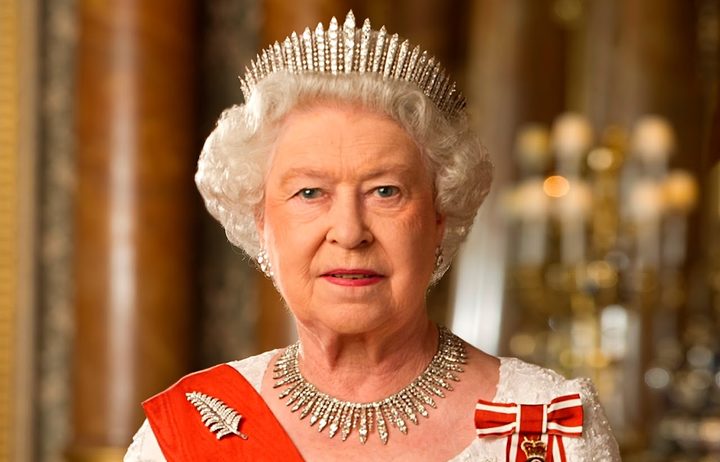 The Who, The Rolling Stones, Pink Floyd, Led Zepplin. There was a time when fans idolized these bands and their music. Jagger and his cohort were mythical figures, but those days are gone, replaced with hip-hop and rap and DJs  who don't even play instruments.

Music critic Steven Hyden chronicles the rise of rock, the impact of the music and the industry on our culture and the its future. His book is called Twilight of the Gods: A Journey to the End  of Classic Rock. 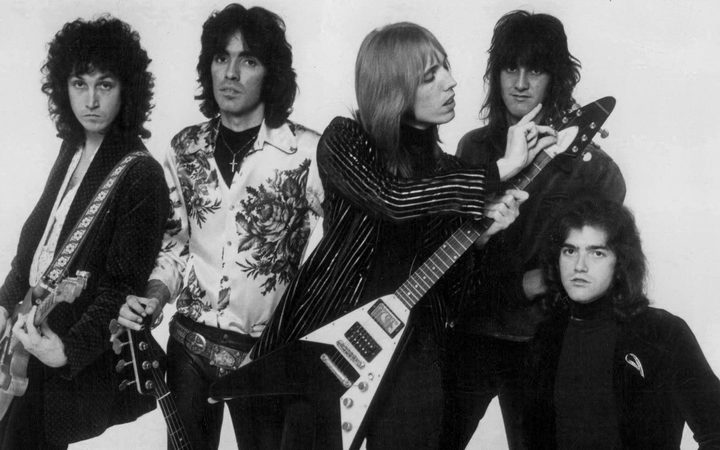 Tom Petty and the Heartbreakers in 1977. Photo: Wikicommons

4:05 The Panel with Jordan Carter and Penny Ashton