Naing Naing Tun knows what it means to be hungry.

He once survived several days without food as an illegal immigrant on the border between Thailand and Myanmar, his homeland. He’d fled Myanmar to escape enforced enlistment into military service.

These days the Wellington chef is surrounded by food and he loves it. Former refugees are being given opportunities to shine in their chosen professions thanks to the Red Cross Pathways to Employment programme – but it’s still a rough road to success with many barriers to overcome. 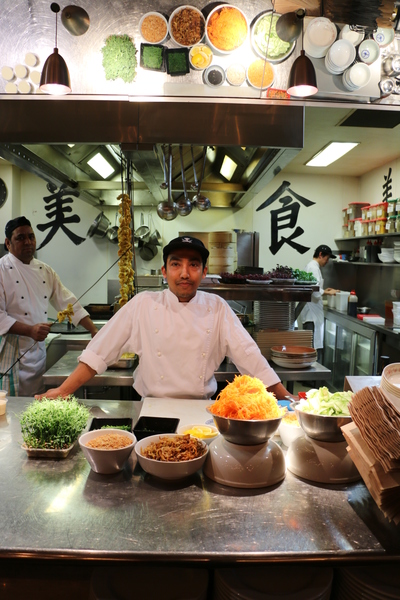 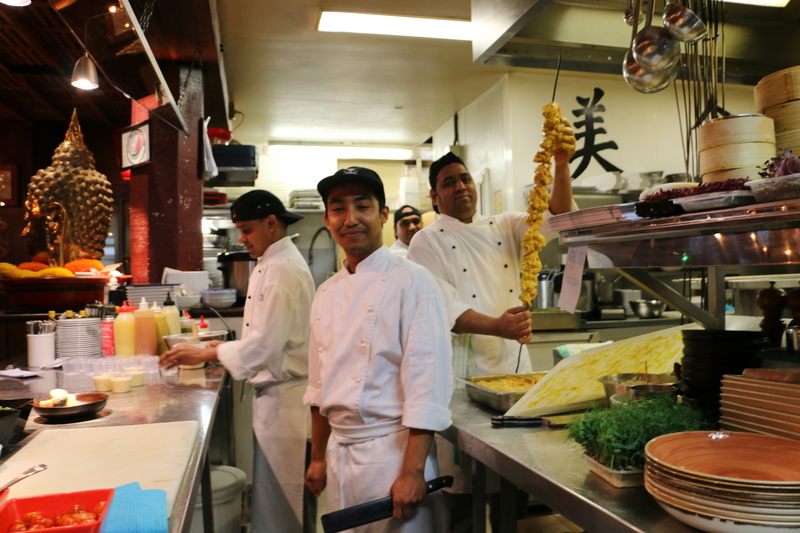 Behind the scenes in the kitchen, Monsoon Poon. 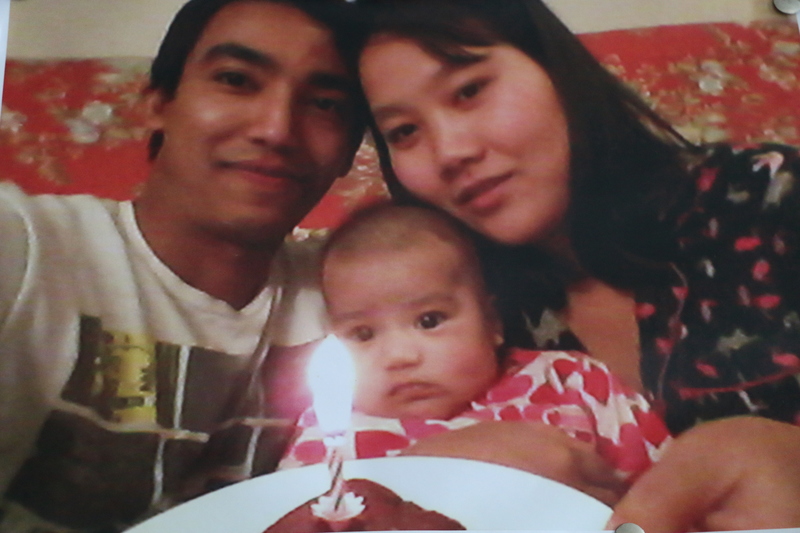 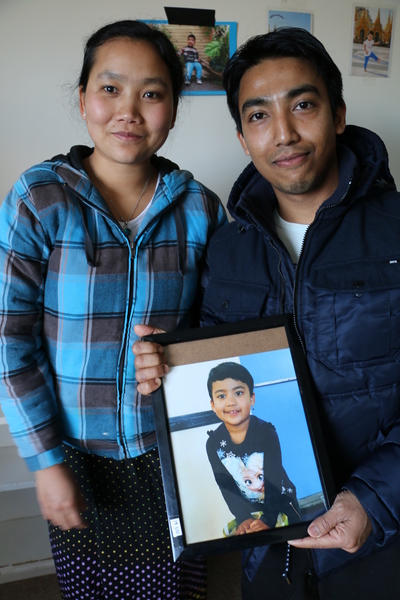 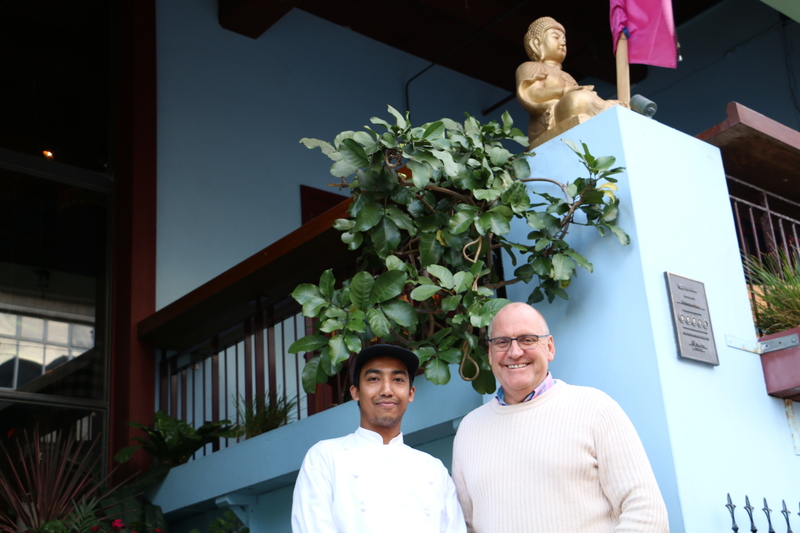 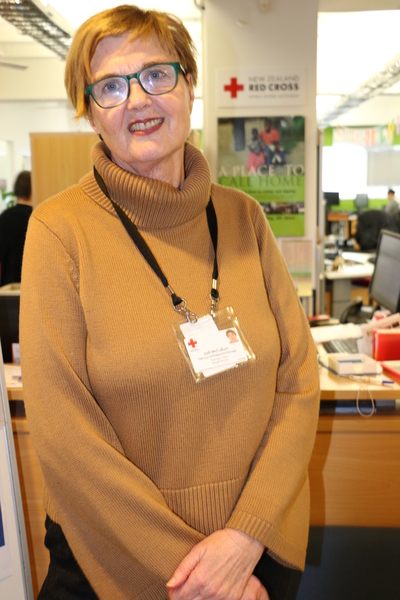 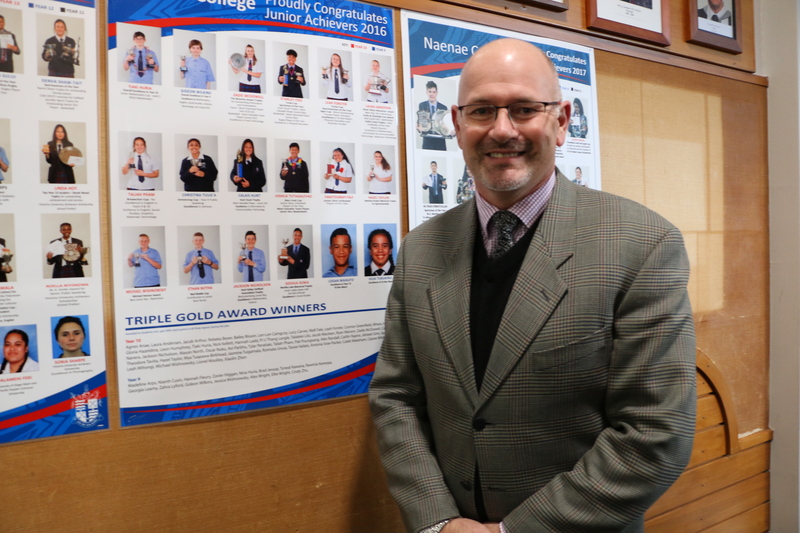 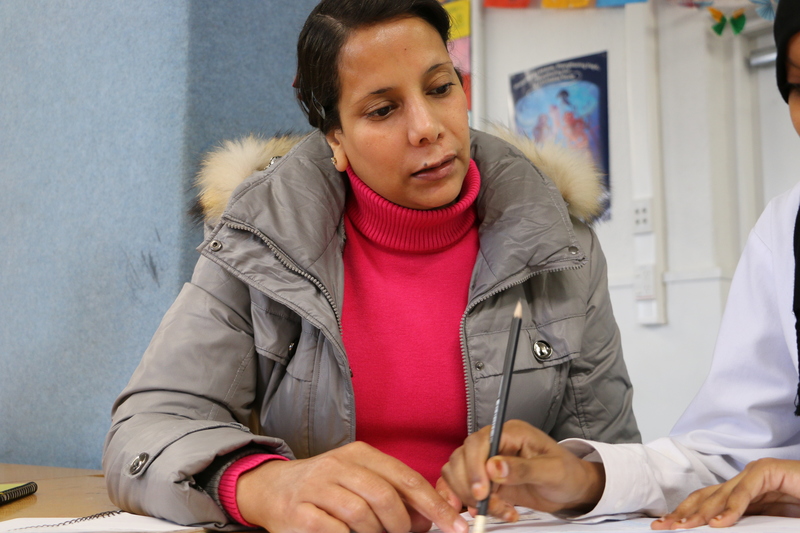 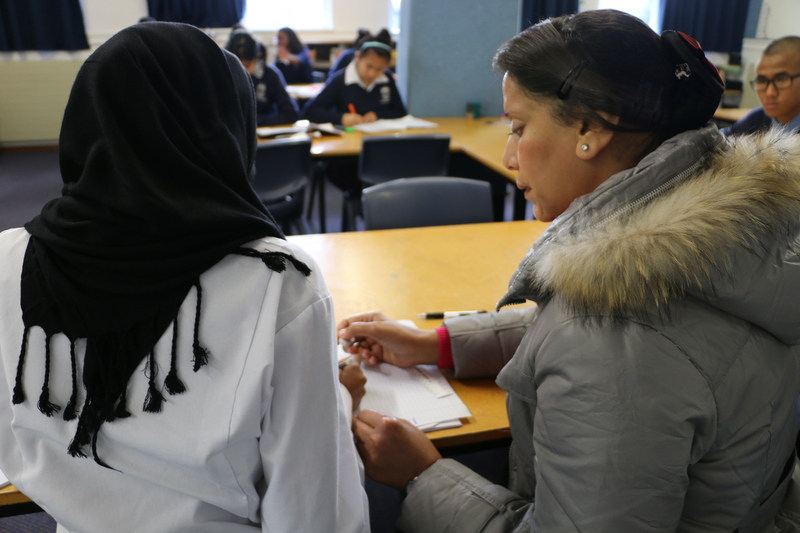 Tahany helping a Somali student with her class exercise. 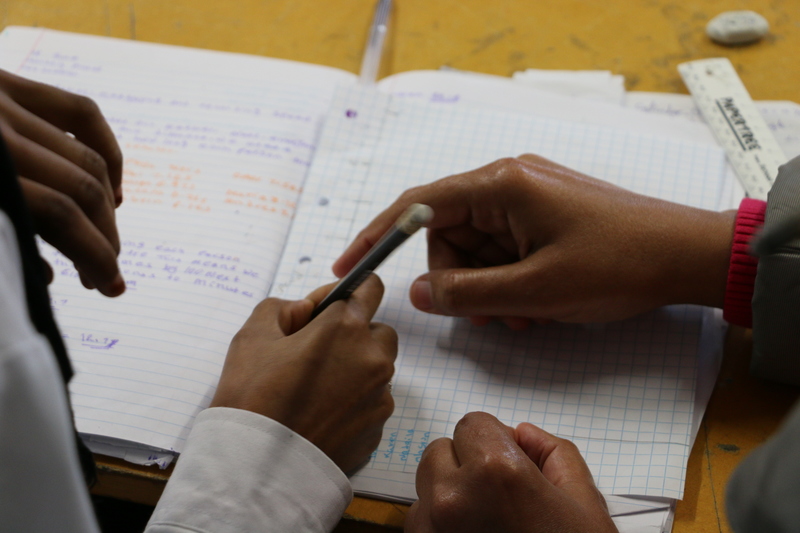 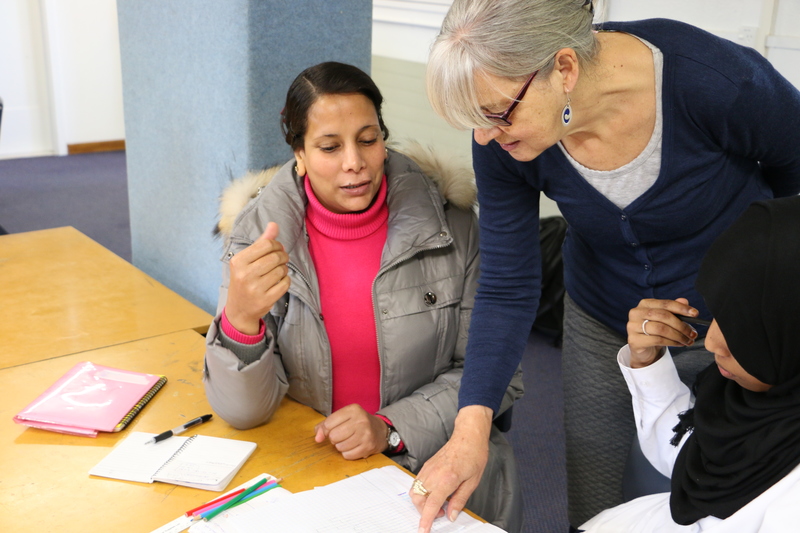 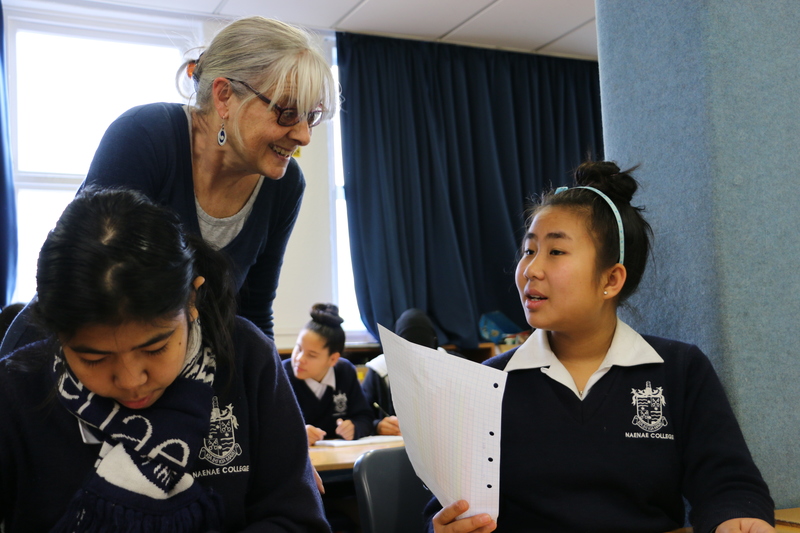 Five years ago, Naing Naing started work as a kitchen hand at the South Asian Restaurant, Monsoon Poon in the capital. He now runs the kitchen whenever the head chef is absent.

But the pathway to culinary joy has not been smooth. Born in Sittwee, the capital of the Rakhine State, in northern Myanmar, Naing Naing was the youngest of four older siblings. He was 14 year old when he ran away.

He remembers journeying from Myanmar across into Thailand and reuniting with his older brother. They travelled down into Malaysia by foot, literally living from hand to mouth, day by day.

Naing Naing scraped a living working as a manual labourer and often going hungry when exploitative bosses would not pay or feed him.

Eventually he was able to gain UNHCR refugee status and in 2010, at the age of 19, he ended up in New Zealand along with his older brother.

Naing Naing got his start in food through the Pathways to Employment programme. Begun in 2011, the programme is run by the Red Cross and helps former refugees to find meaningful employment. Team leader Judi McCullum explains that the key is to have an individual approach to assessing people’s needs, what their aspirations are and how to get there.

“On the basis of that we have ‘assessor advisors’ who do their needs analysis,” says Judi. “They’re trained language assessors as well. They make referrals to programmes that match with the needs of the clients.”

When the client is ready for the jobseeking process the Red Cross then hand them over to ‘employer liaisons’ who work with employers and clients to match skills with opportunities.

Judi placed Naing Naing into training at the Weltec Culinary Arts Programme. From there his potential in the kitchen was spotted and mentioned to Mike Egan, the National President of the NZ Restaurant Association (and the owner of Monsoon Poon).

Naing Naing is the first former refugee to be employed at the restaurant.

Naing Naing says Mike not only pays him what he’s worth as a chef, but has also helped create employment for Naing Naing’s childhood sweetheart and wife Ma Kin Zan through his hospitality business.

The couple have a young New Zealand-born daughter and are working towards buying their first home.

Mike says other employers should give people like Naing Naing a chance to work. He has just hired another former refugee from Myanmar as a kitchen hand and Naing Naing has taken this man under his wing.

“To become a successful refugee in this country you’ll have gone through a lot of hoops.” Mike says.

“When New Zealand decides to bring in [more] refugees, what’s the point of bringing them here and putting them on the benefit when they’ve shown all that guts and determination to get through our vetting system?”