1:15 Is weighing ourselves worth it?

Some people weigh themselves everyday, others swear they never look at the numbers, many only get an update at the doctor.

So is weighing yourself bad or not? Some experts say it can foster an unhealthy obsession with the scales.

A new study though has found that yes, weighing yourself is a good idea if you're trying to lose weight - but there are some caveats.

To tell us what they are we're joined by Clare Collins, co-author of the paper and Professor of Nutrition and Dietetics at the University of Newcastle. 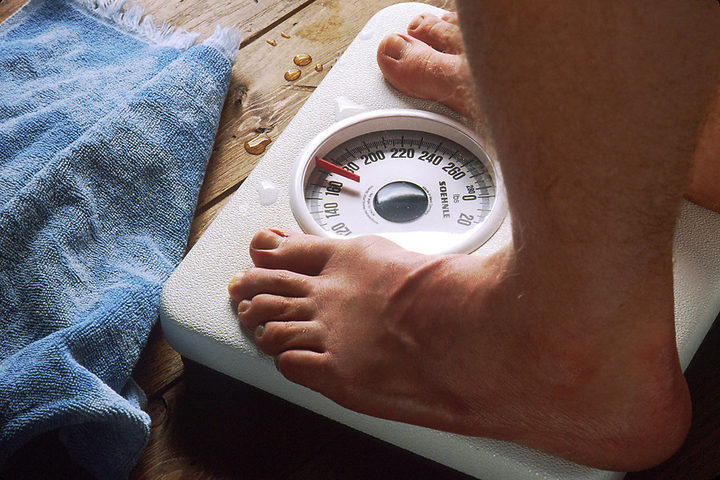 1:25 Laughing through MS and other chronic illnesses 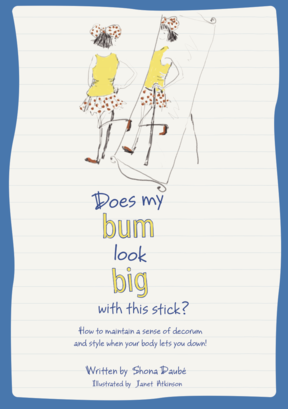 Initially she wrote funny emails to her friends, then realised there was a book in it

She has just written a second book on dealing with chronic illness called, Does my Bum Look Big with this Stick.

Shona joins us in the Wellington studio to tell us about her journey.

If you've seen the Hollywood movie Freedom Writers you'll know it's all about students using journals to write down their troubles. It's based on a book written by a group of American students and their teacher.

The concept inspired Gisborne teacher Michelle Lawrence, who decided to style her English class at Lytton High School in the same way.

Next week some of the students will be heading over to the USA to meet the real life people that created the Freedom Writers movement.

Michelle tells us what makes her class different. If you want to help Michelle and her students you can email her at lw@lyttonhigh.net 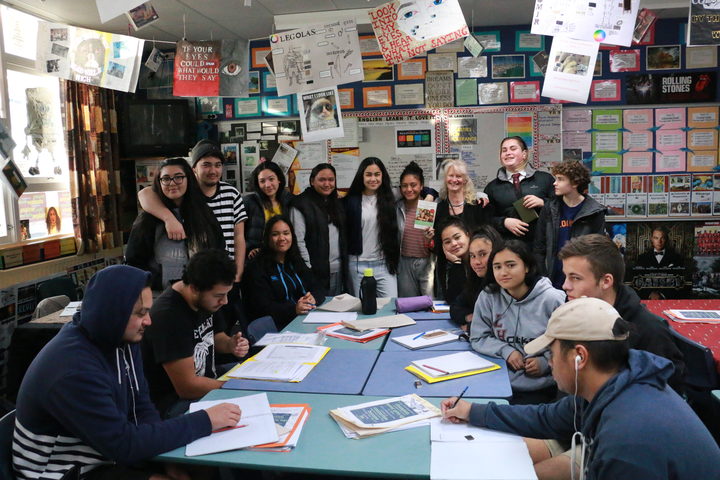 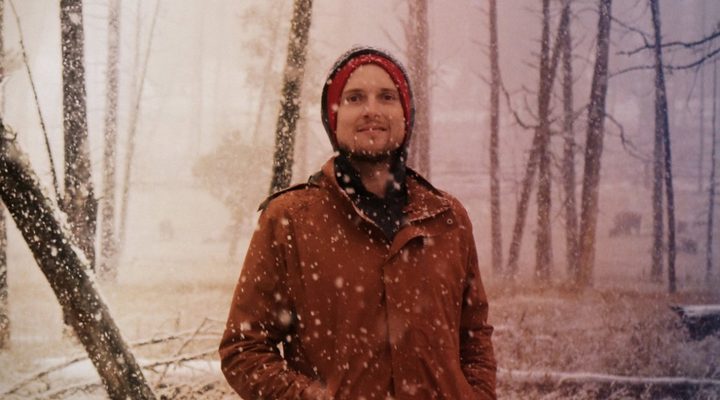 Niki Bezzant admits there are lots of opinions on perfect mash, even among experts, but she has some tips on how to make them taste pretty darned good.

Her tips are: always use floury potatoes, use more butter than seems feasible, use hot milk and make sure you season well. 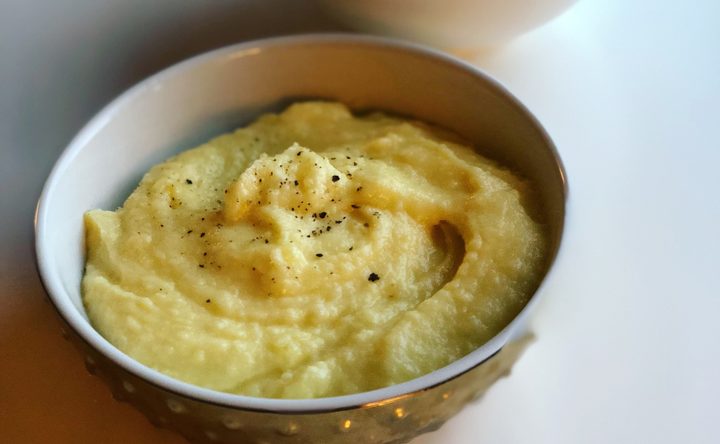 We continue our series looking at multi day walks in New Zealand, and Lindsay Benbrook tells us about the Rees Dart track which is between the Routeburn and Caples tracks near Queenstown. 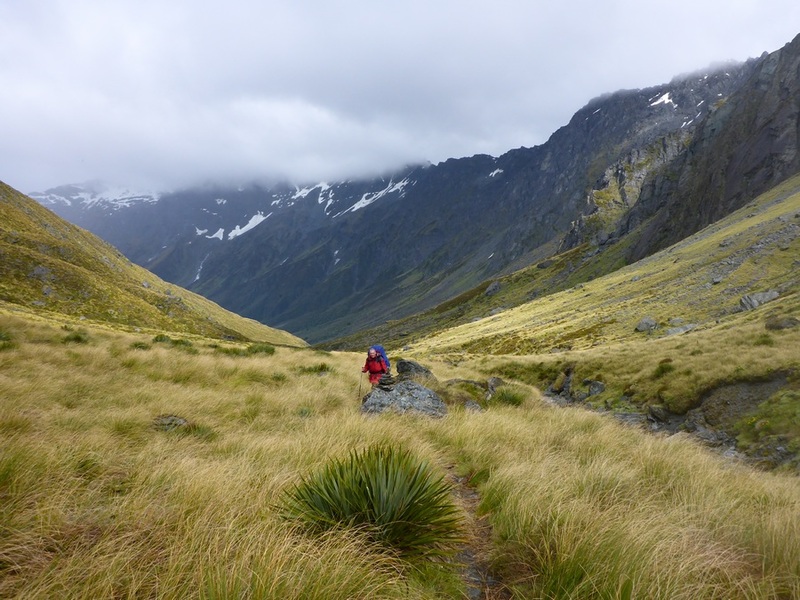 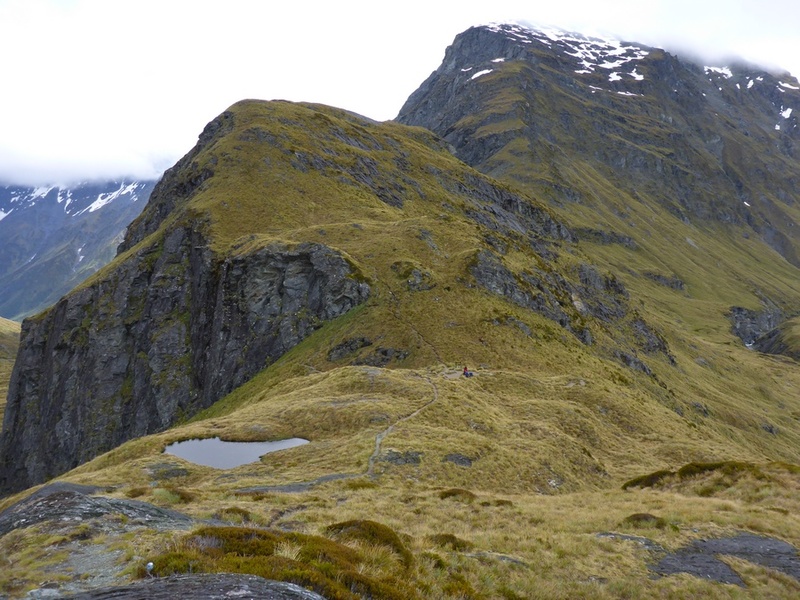 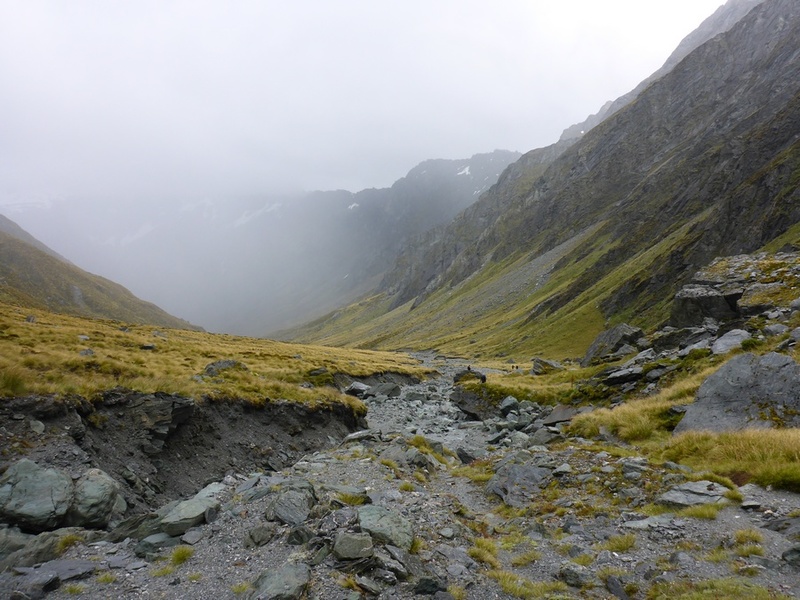 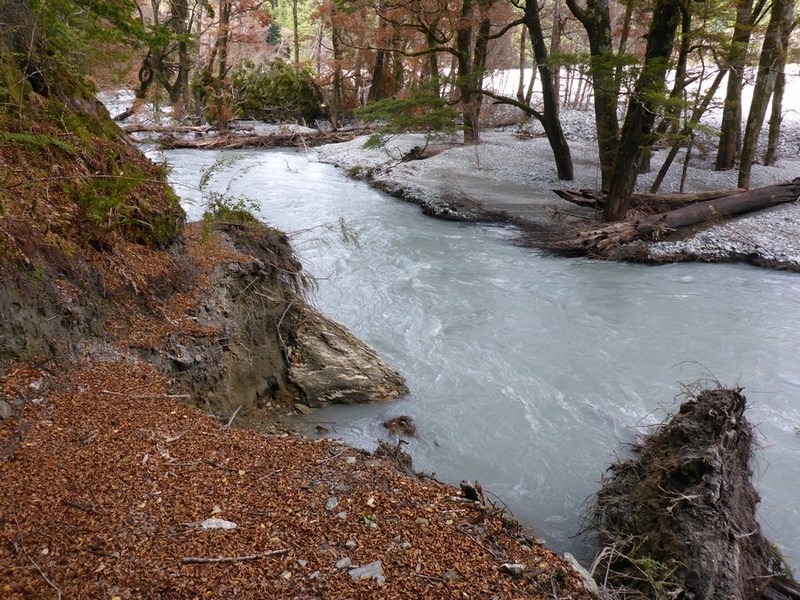 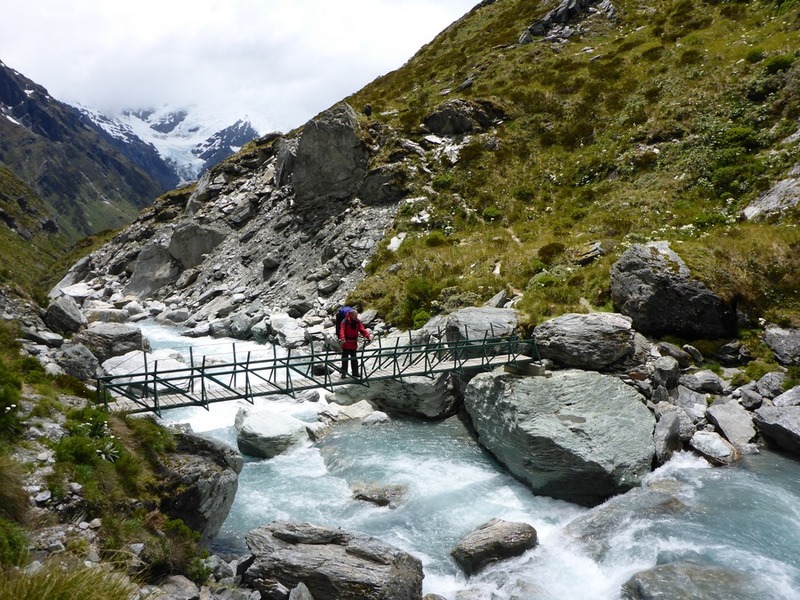 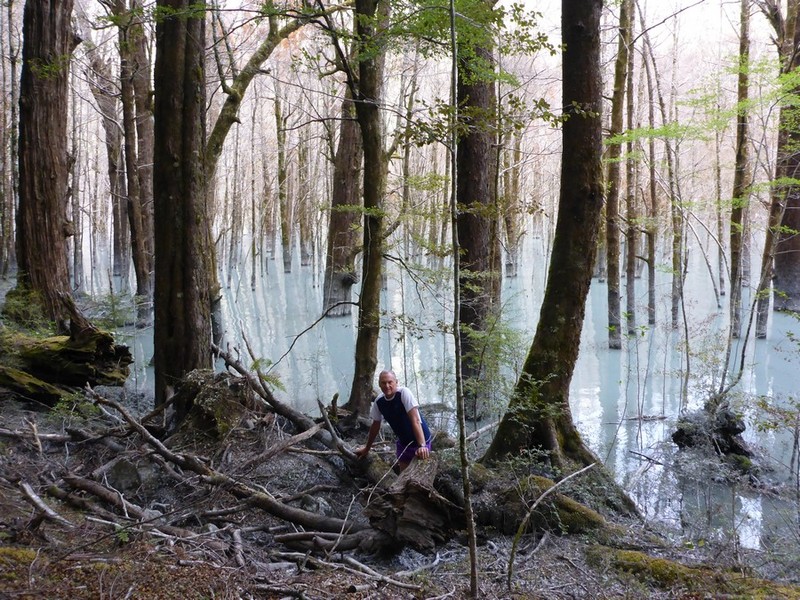 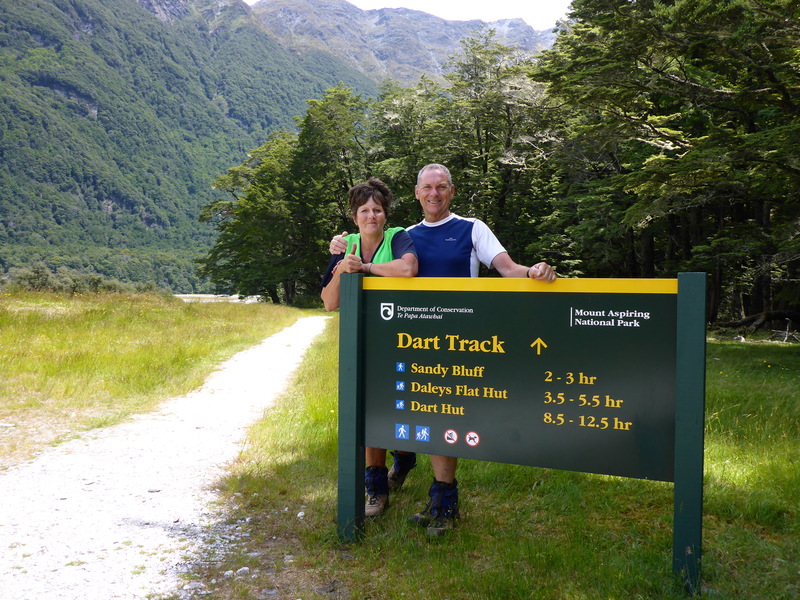 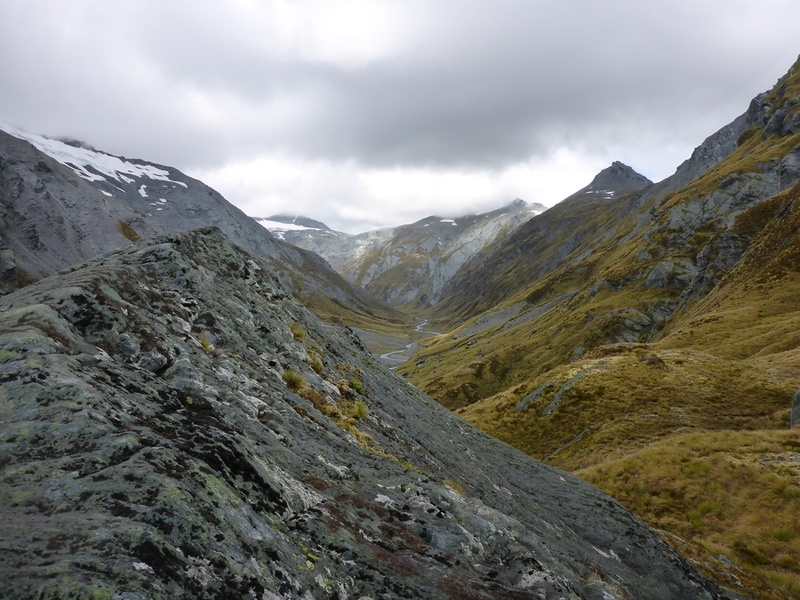 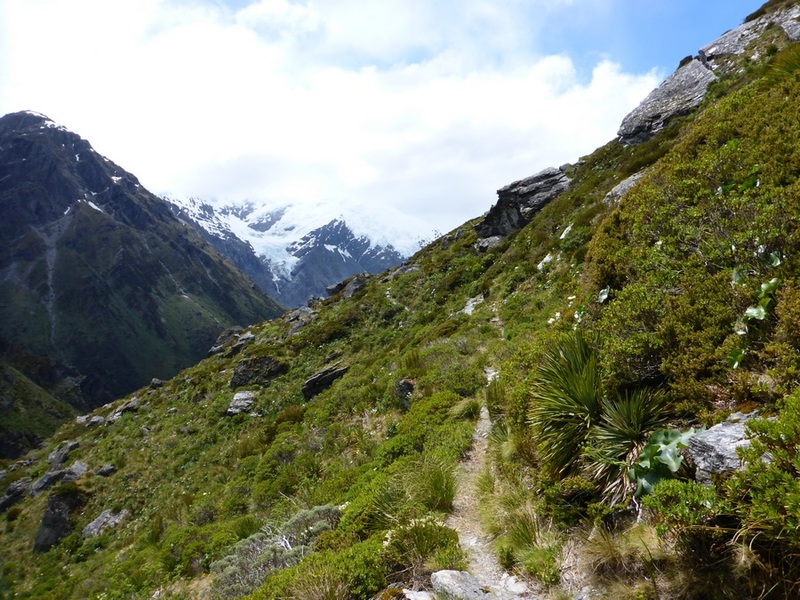 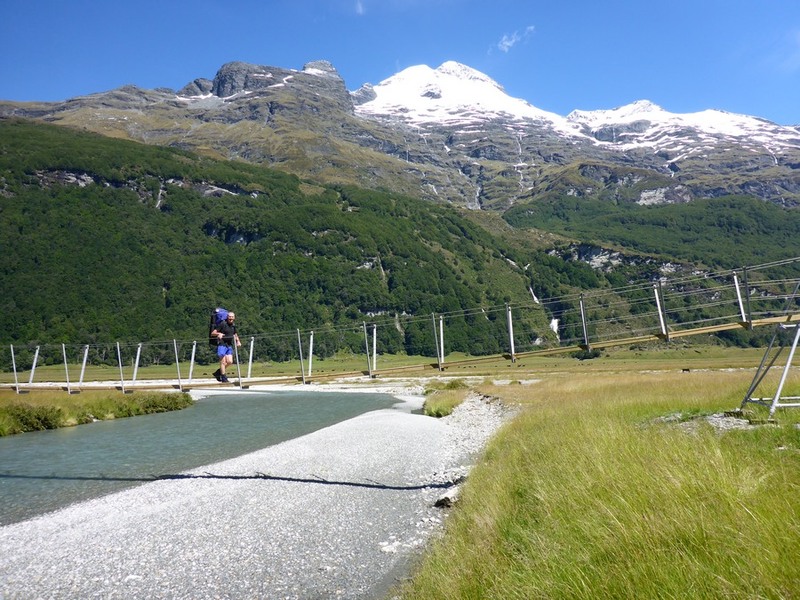 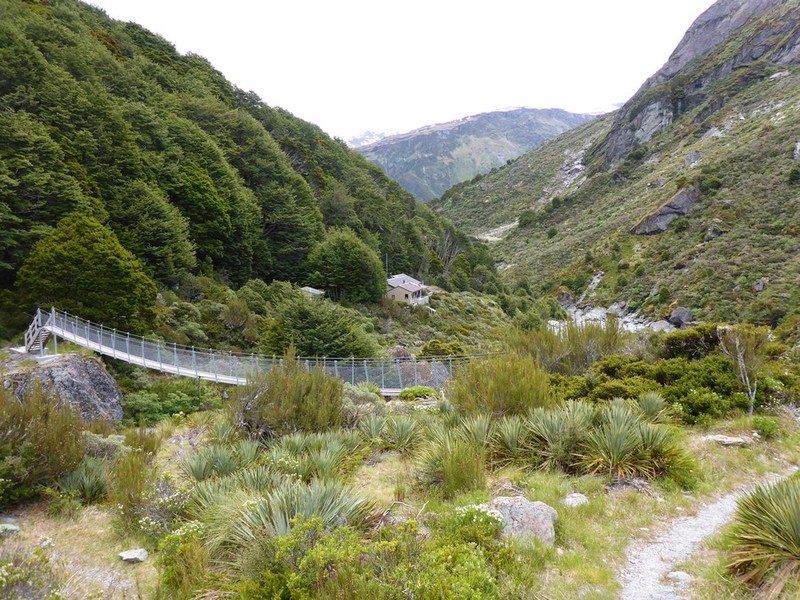 Lindsay's photos of the Rees Dart

3:25 Critter of the Week Eyelash seaweed

This seaweed had only been known from two sites on the Kaikoura coastline, meaning it was badly impacted by the 2016 Kaikoura earthquake. 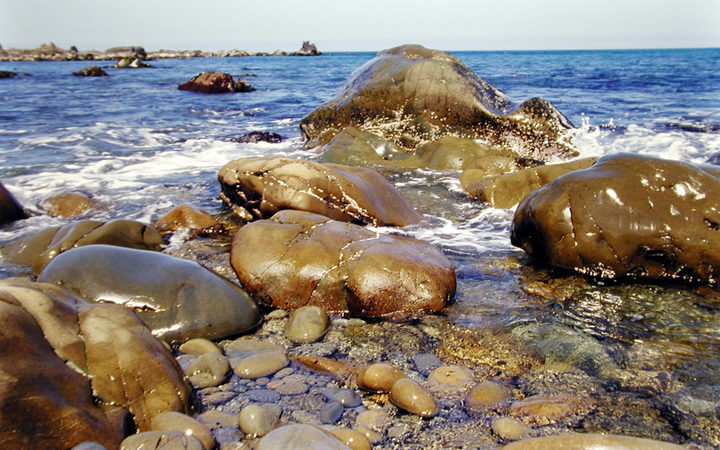 4:05 The Panel with Mike Rehu and Dellwyn Stewart