Afternoons with Jesse Mulligan for Wednesday 2 May 2018

1:15 Should E-sports be allowed at the Olympics

We could soon be watching e-sports played as an Olympic sport after the International Olympic Committee officially recognized competitive gaming as a sport, in November.

But is it a good idea given how violent online games often are and where's the physicality in esports? Jan Kruse, a senior lecturer in Visual Effects and Game Design at AUT University talks to Jesse Mulligan. 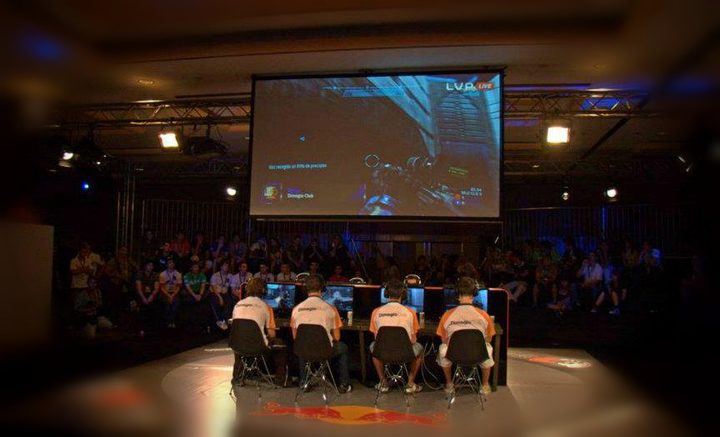 1:20 A chance find: a new species of sunfish

A new species of sunfish has been identified after a chance encounter on a beach at Pareora, south of Timaru. Susan Caird and her mum Pam Oxlade were walking her dog last week when they came upon the sunfish which is thought to be the Mola tecta or hoodwinker sunfish. 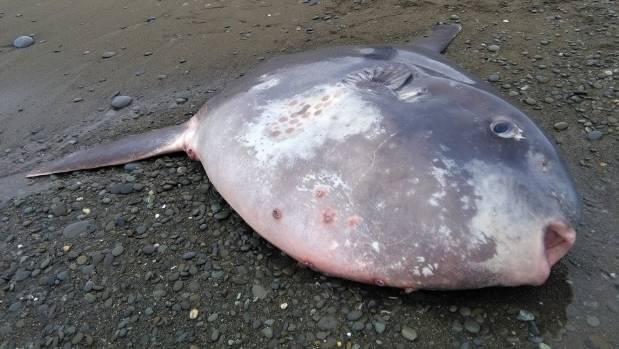 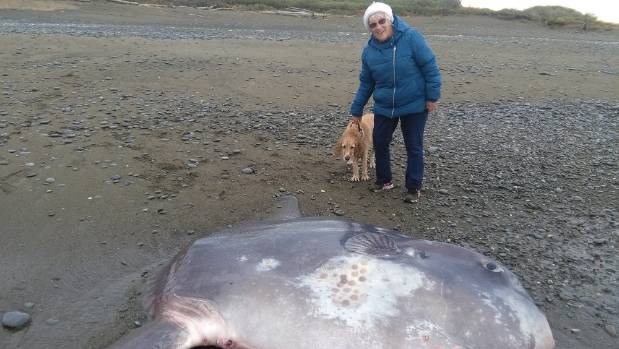 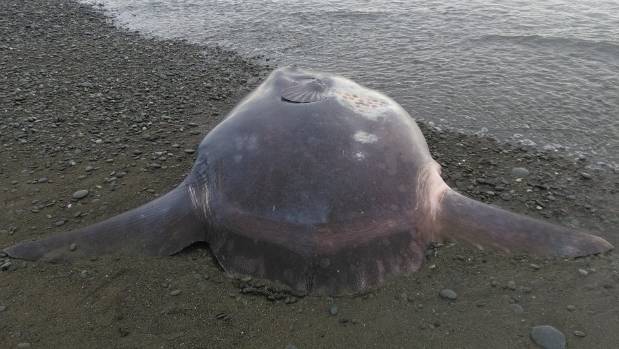 Portland Island is a tiny speck of land opposite the Mahia Peninsula on the East Coast of the North Island.

The three kilometre stretch of land has a rich history of being home to Maori for six hundred years to being home for a whaling station in the 1800s.

Details of the island's varied and interesting history are on display at the Wairoa Museum which has sourced exhibits, photos and stories to be shown from tomorrow until September.

Jenny Roper's been involved with the project and talks to Jesse about why the island is so fascinating. 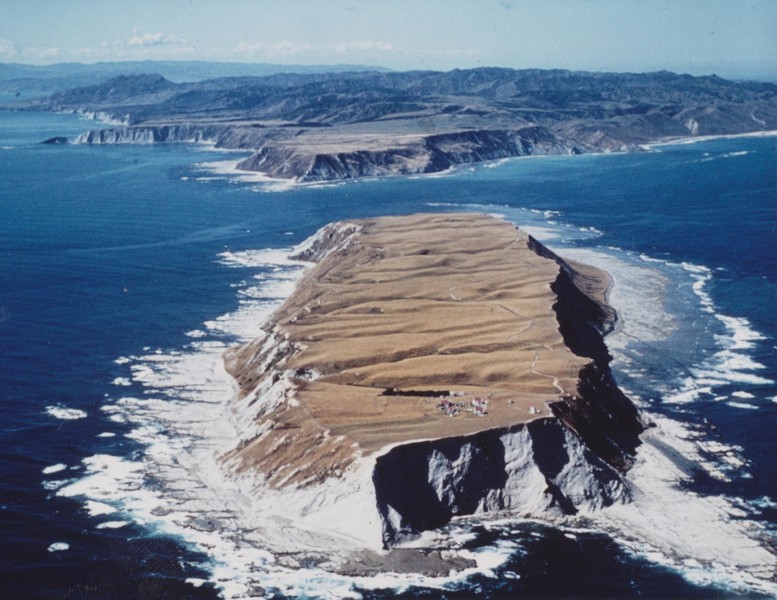 Portland Island/Waikawa is a small island opposite Mahia Peninsula 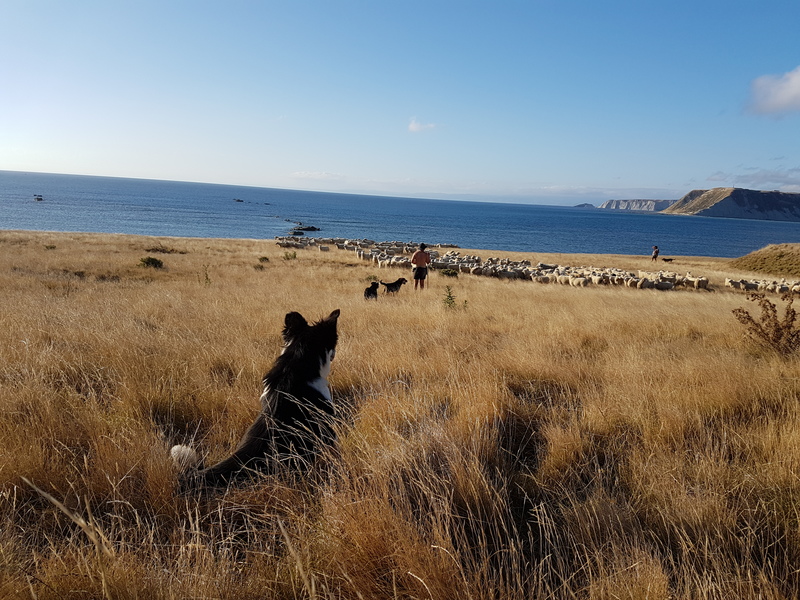 Today the island is used for farming 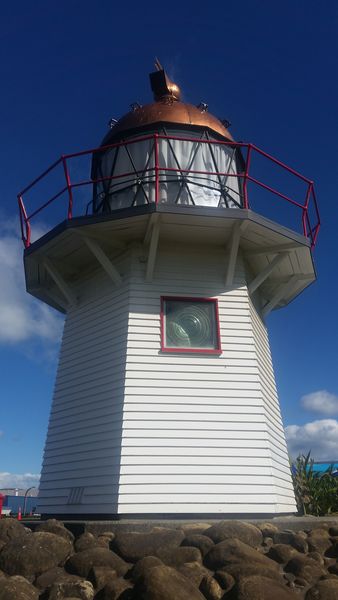 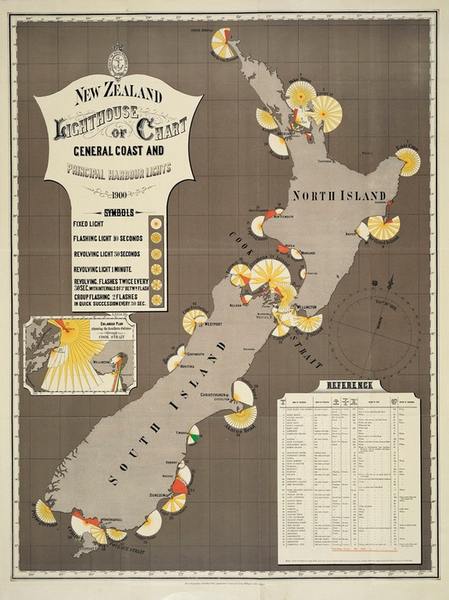 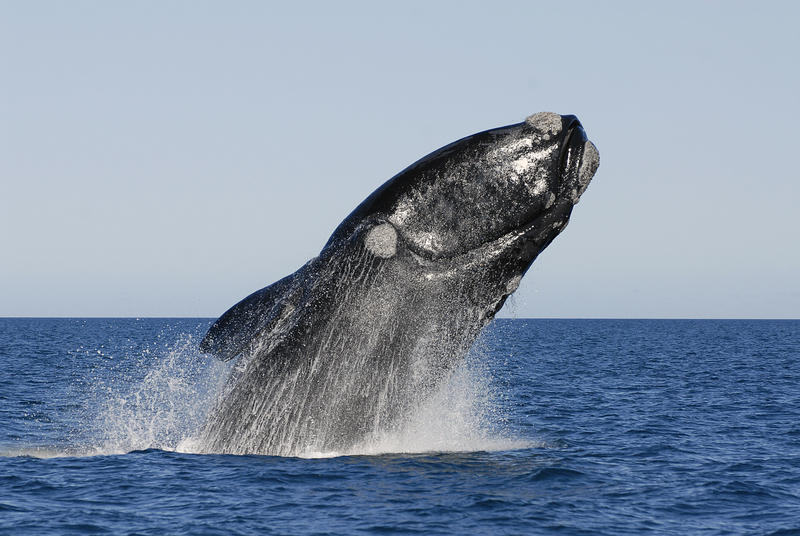 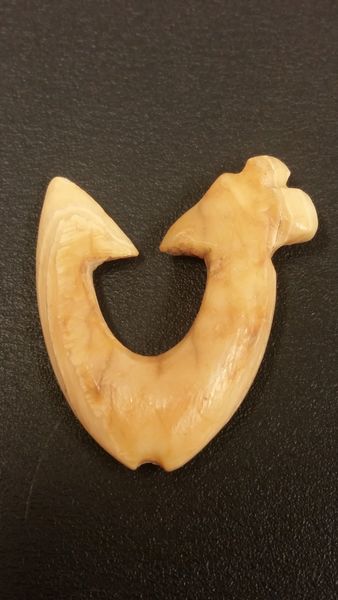 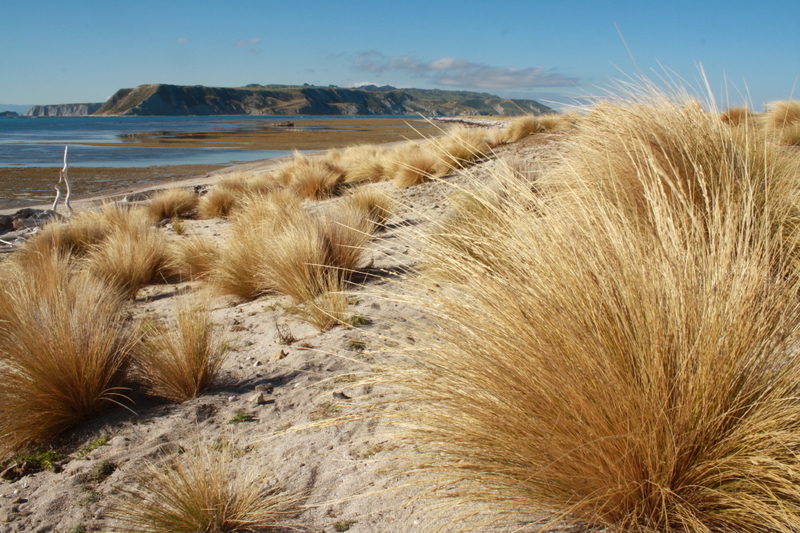 The Māori hāngi is going through something of a resurgence at present, with a new generation of chefs taking traditional kai to unexpected places, such as the hāngi burger and the hāngi pie.

In our weekly visit to the sound archives of Ngā Taonga Sound & Vision with Sarah Johnston, today we take a listen to recordings of hāngi experts from the past. 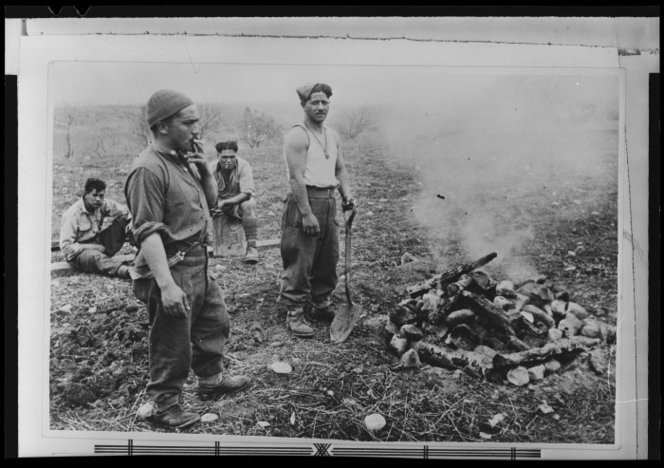 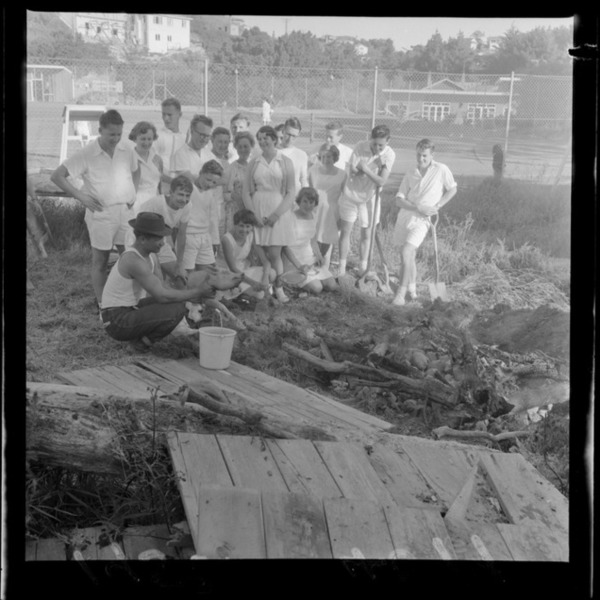 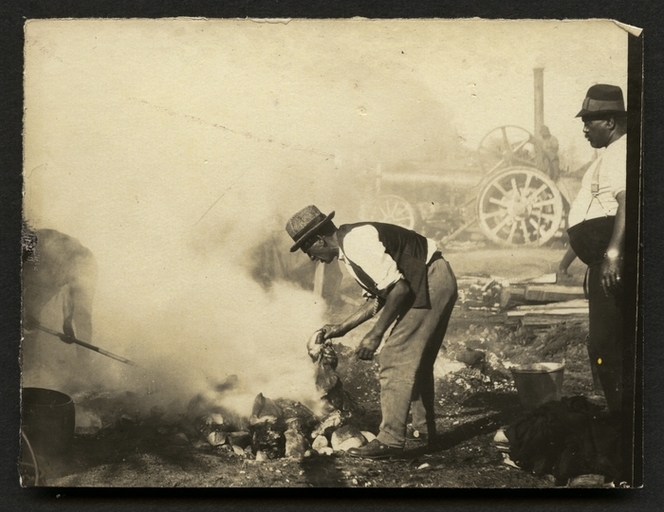 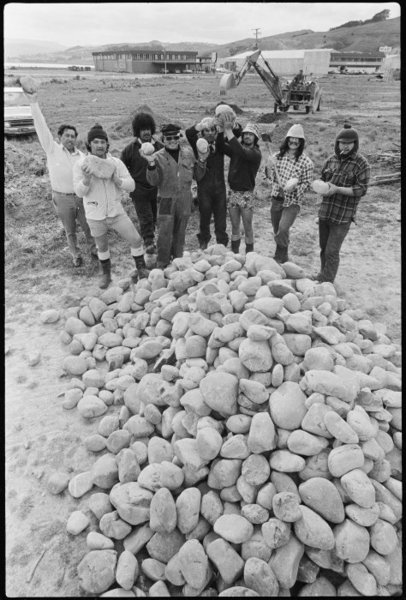 Scottish Author Damian Barr is our guest on bookmarks today. His acclaimed memoir Maggie and Me was about growing up gay in a Britain ruled by Margaret Thatcher, and runs a popular literary salon in London. He recently spent 3 months in New Zealand as part of Otago University's Scottish writers fellowship.

A social media post he made about his impressions of New Zealand hit the national headlines, mainly because after such a short time, he had this country pretty well sussed.

I’ve been in NZ for three months now and these are some of the things I want to share. 1) NZ is not Australia.2) NZ really is not Australia. There’s nothing poisonous here except a few members of New Zealand First & @jacindaardern has them fairly under control.3) NZ ? is delish

3:10 The wilder side of wild animals

Penguin prostitutes, noble vultures, sexually veracious pandas; these are not the narratives we usually get about animals we think we know and love.

Lucy Cooke is a zoologist who says we need to start appreciating animals for what they are not what we want them to be.

She takes apart some of the biggest myths in the animal kingdom in her new book, The Truth About Animals: Stoned Sloths, Lovelorn Hippos, and Other Tales from the Wild Side of Wildlife. 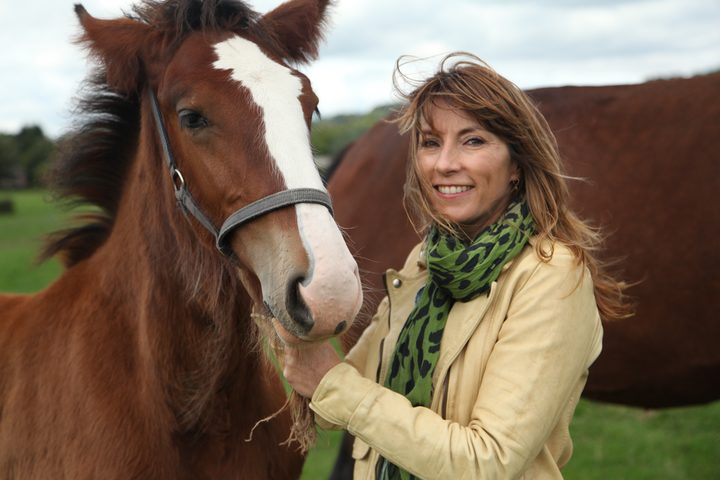 4:05 The Panel with Jock Anderson and Mai Chen