Afternoons with Jesse Mulligan for Thursday 3 May 2018

Stewart Island locals and paua divers have a glimmer of hope that shark cage diving in their waters could be banned. Jesse talks to Storm Stanley of PauaMAC5 about why the industry wants a total ban to shark cage diving. Shark Dive NZ director Peter Scott gives the operators' point of view. 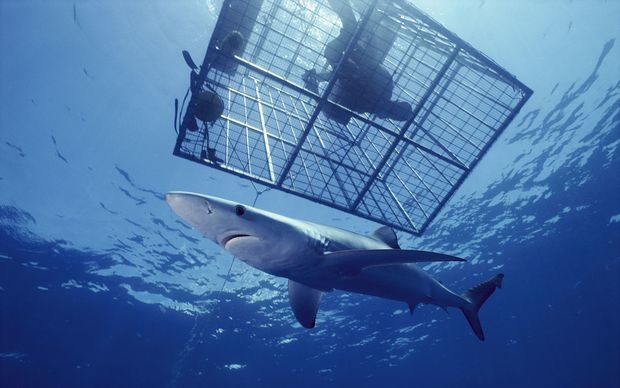 A Wellington primary school principal says social media is training kids a whole new way to bully each other. And at a younger age.

Mark Potter is principal of Wellington's Berhampore primary school and believes children should not be allowed to use social media. 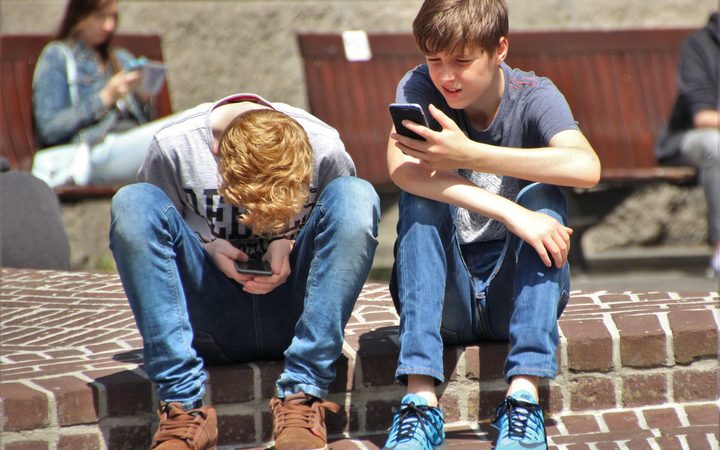 The story of the world's oldest spider has captured hearts around the world.

A zoologist, Dr Barbara Main, started studying a trapdoor spider 40 years ago once she crawled out of her mother's nest and made a burrow of her own.

Barbara Main dedicated her career to following the spider she called number 16 who lived under an acacia tree in southwest Australia. 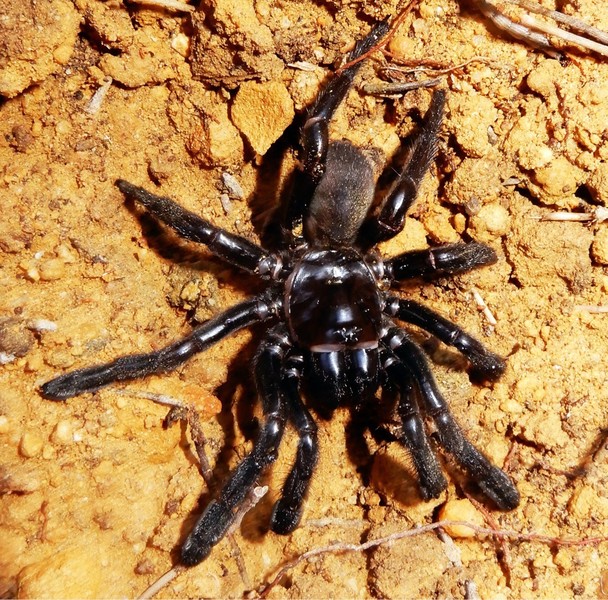 2:20 Your Money with Mary Holm: How to find a financial adviser who has your interests at heart

One of the issues at the Australian Royal Commission into Misconduct in the Banking, Superannuation and Financial Services Industry is the fact that many financial advisers have been putting their own interests ahead of their clients' interests. Does that happen in New Zealand too? It's hard to argue that it doesn't, says Mary Holm. If someone offers you free financial advice, you've got to ask yourself why they are doing that.

But not every adviser works that way. Mary looks at three letters from listeners asking about aspects of finding good financial advice. She talks about why you might want to use an adviser; how to make a short list of possible advisers - starting with a list on her website; and suggests questions to ask them - initially by email. Finally, she stresses the importance of meeting several before choosing one. 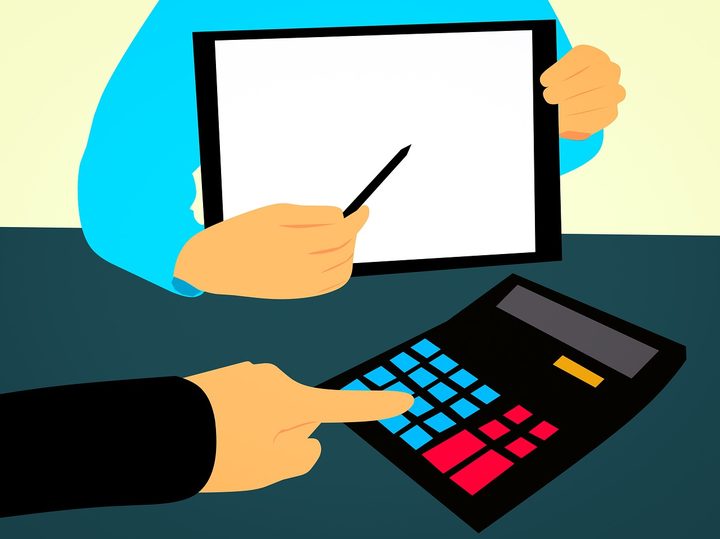 Suzanne Cowan did her thesis in dance studies - which included creating a dance work. It is believed she is the first person who uses a wheelchair in New Zealand to have done this. 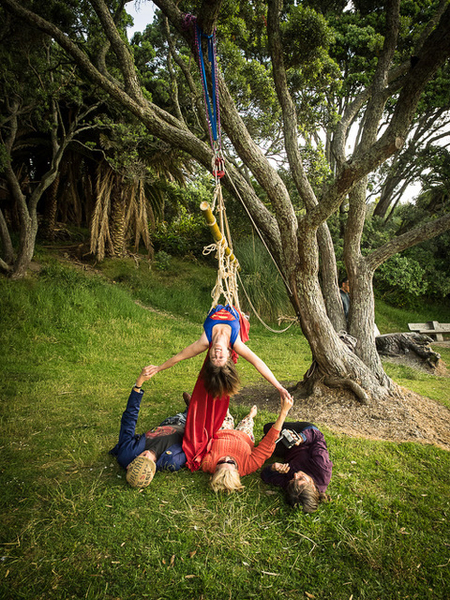 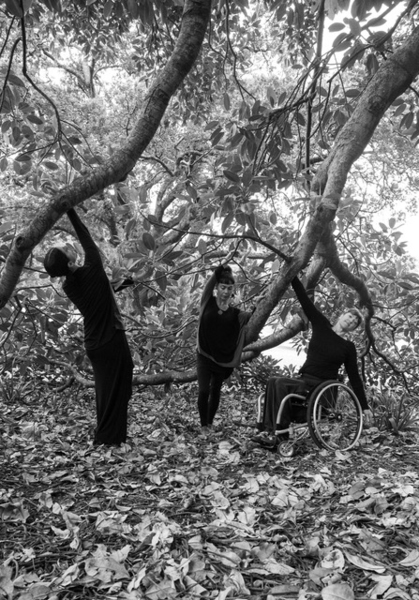 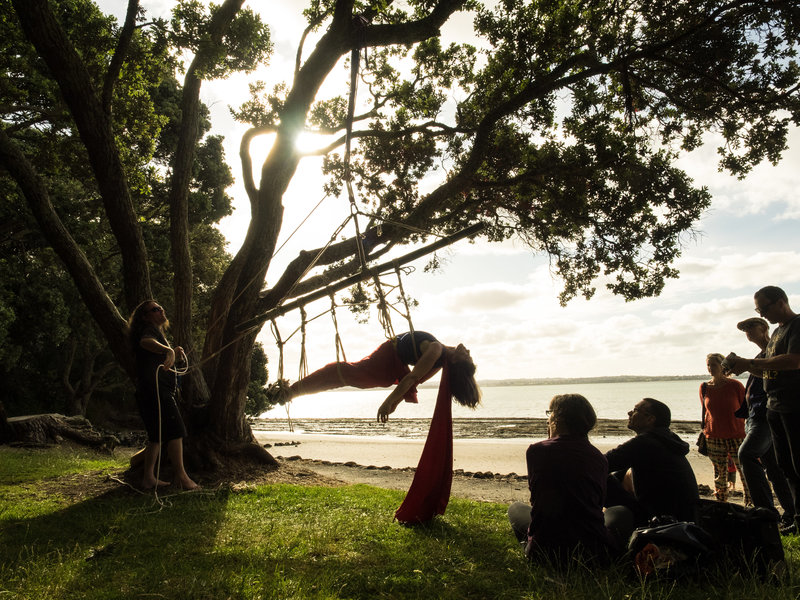 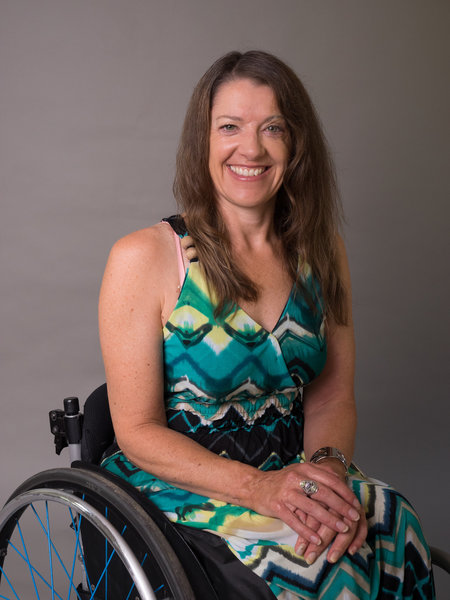 4:05 The Panel with Cas Carter and Steve McCabe

The link between all 3 songs was that the music videos were all directed by well known film directors; in order - Brian De Palma, Lee Tamahori and Spike Jonze