We got an email from a listener who had hired a great young band to perform at her party and was so impressed, she urged us to have them on the show. So we checked them out, and they're pretty impressive - and it turns out they're still at high school! So we invited Mind Over Matter on the show to perform one of their original songs. 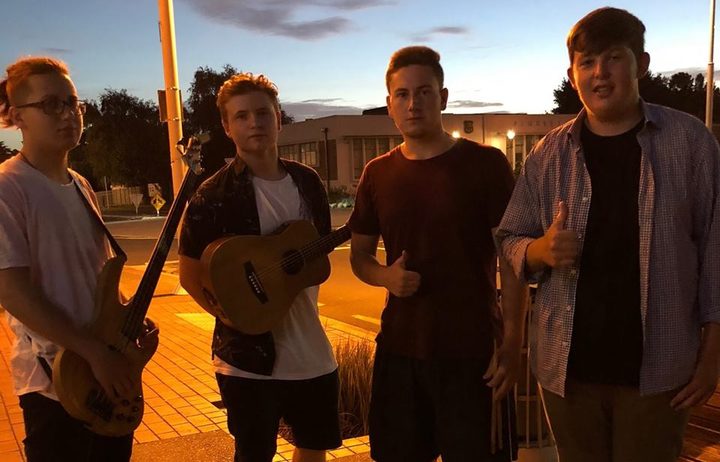 1:15 What a gay Christian thinks of Israel Folau's comments

There's been a lot of commentary about Australian rugby player, Israel Folau saying God's plan for gay people was "Hell, unless they repent of their sins and turn to God".

He talks about what Folau's comments might mean to gay Christians, including those in the Pasifika community. 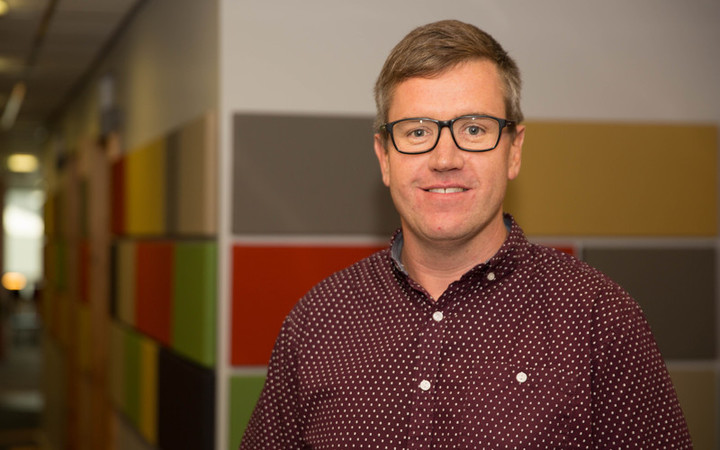 Power cuts are no problem for a West Coast farming couple. They are turning - literally - a stream on their property into power.

Malcolm Smith and Robyn Curtis-Smith farm near Ahaura on the West Coast and they've built a huge waterwheel in a creek that generates electricity for the farm and house. 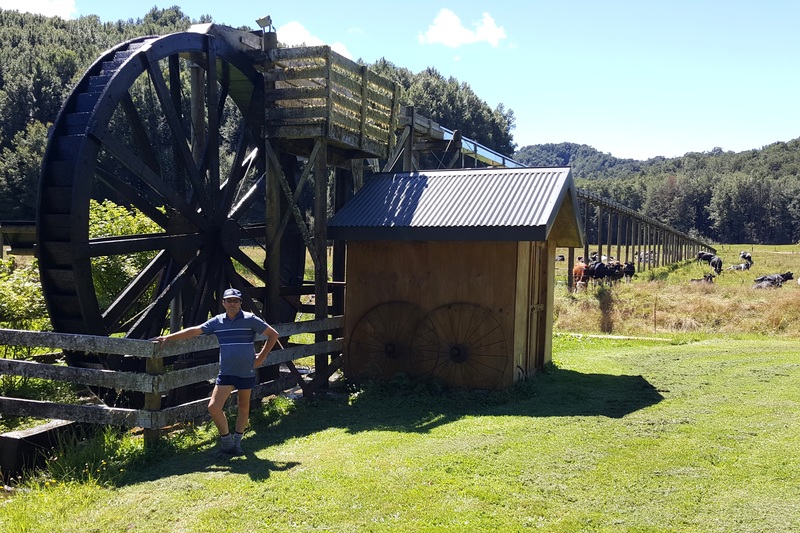 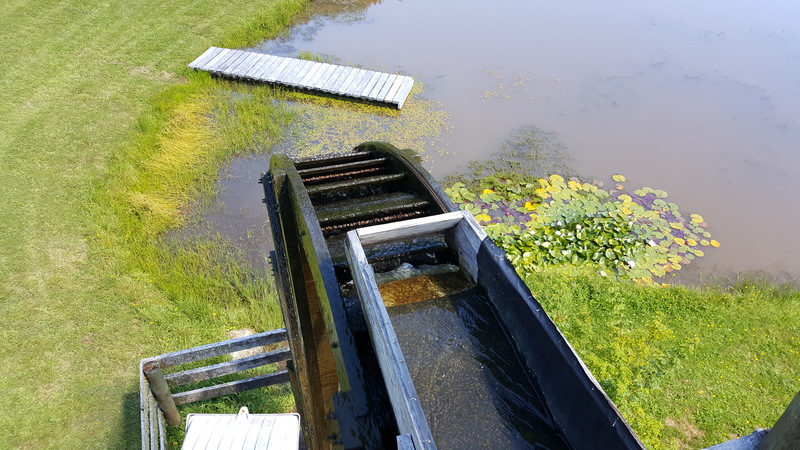 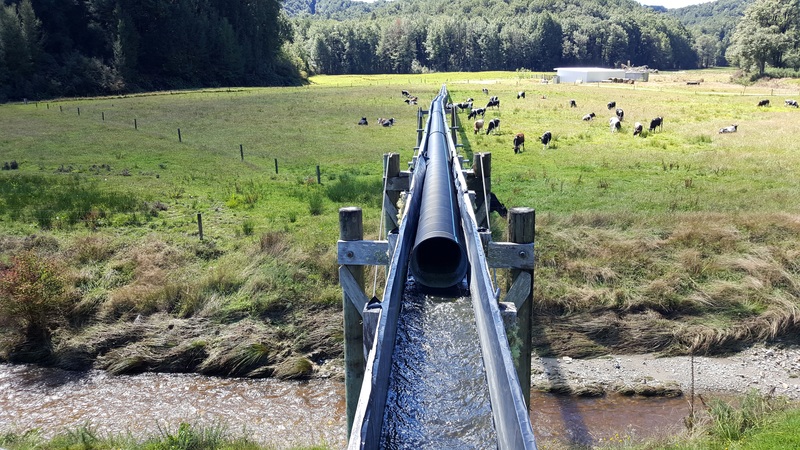 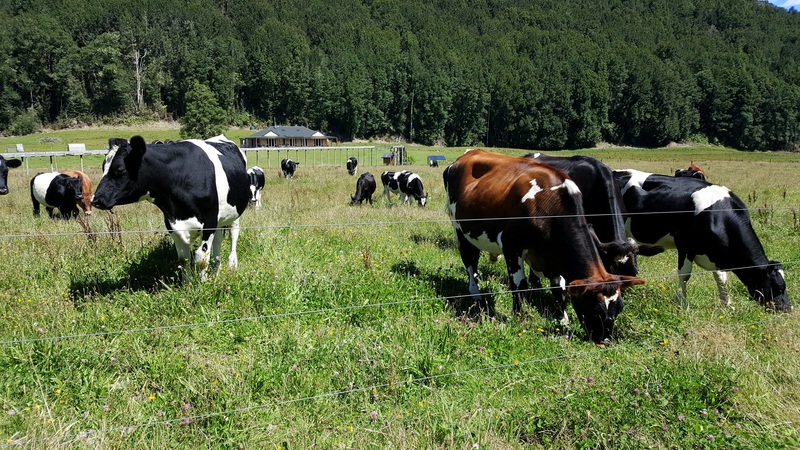 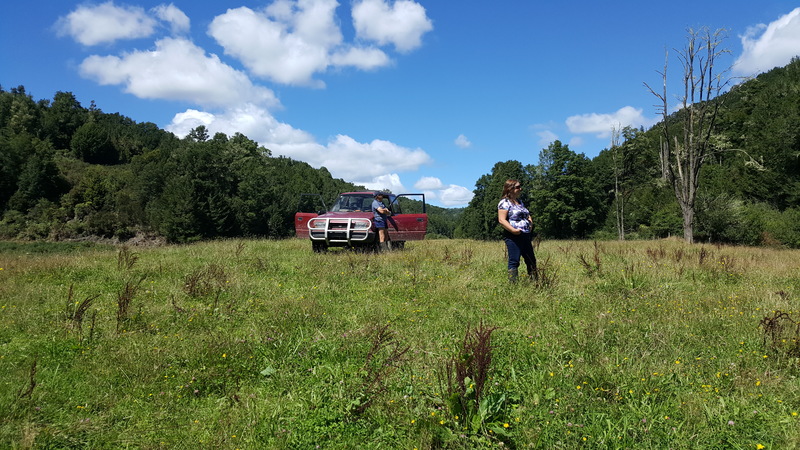 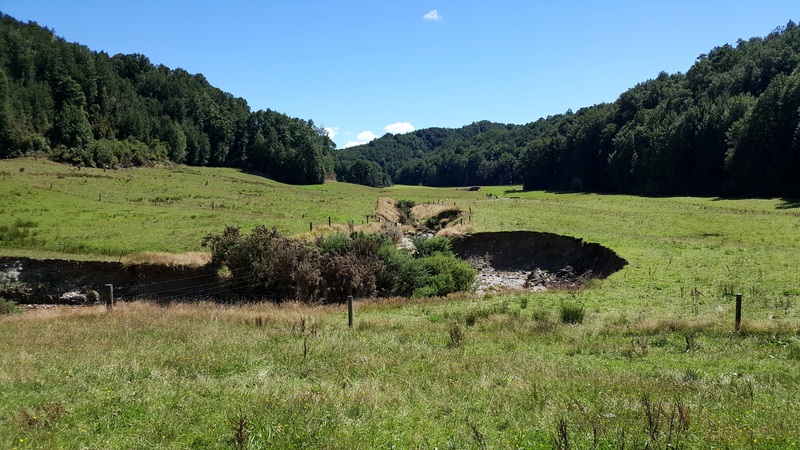 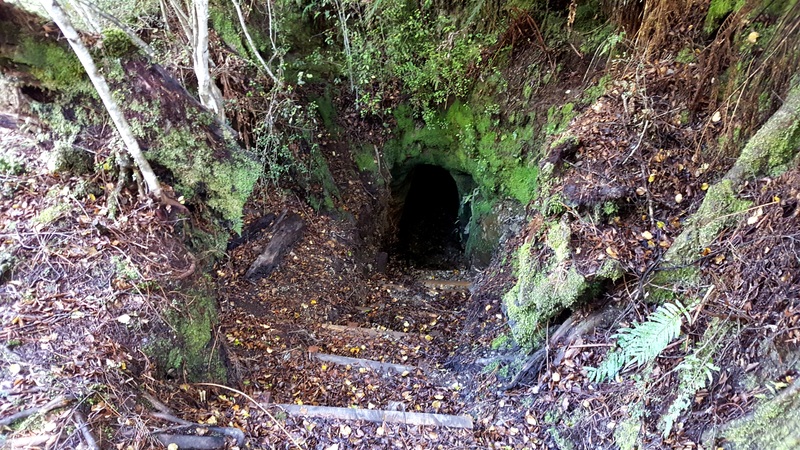 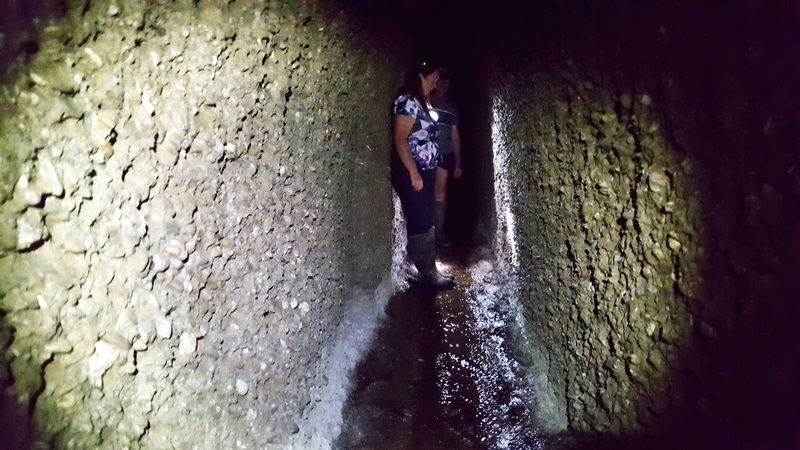 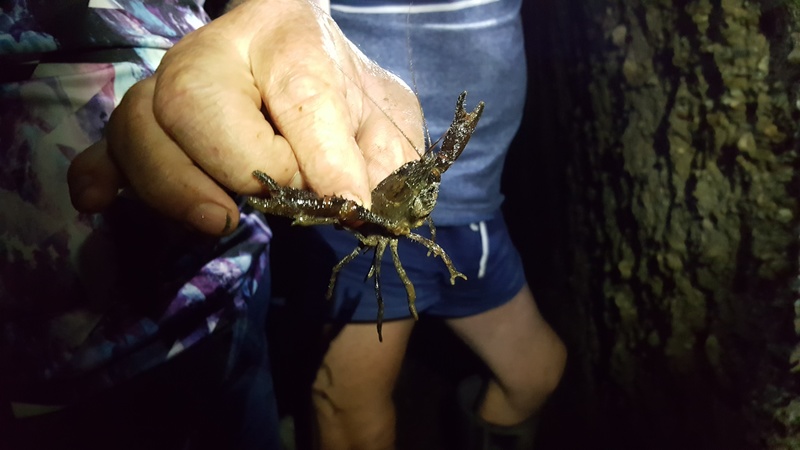 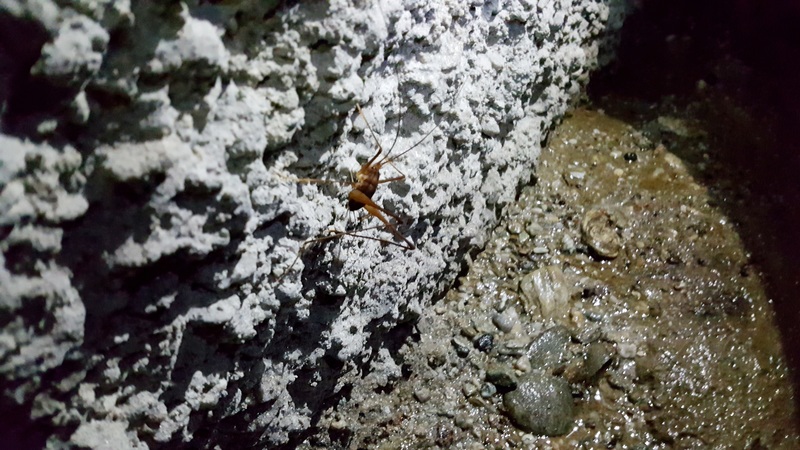 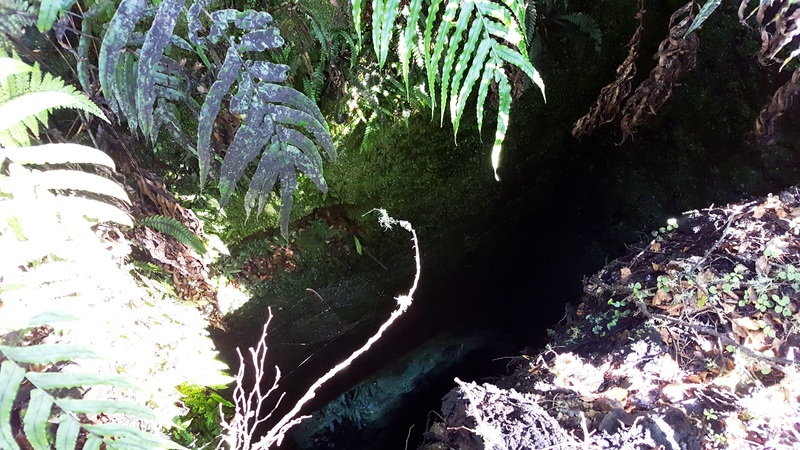 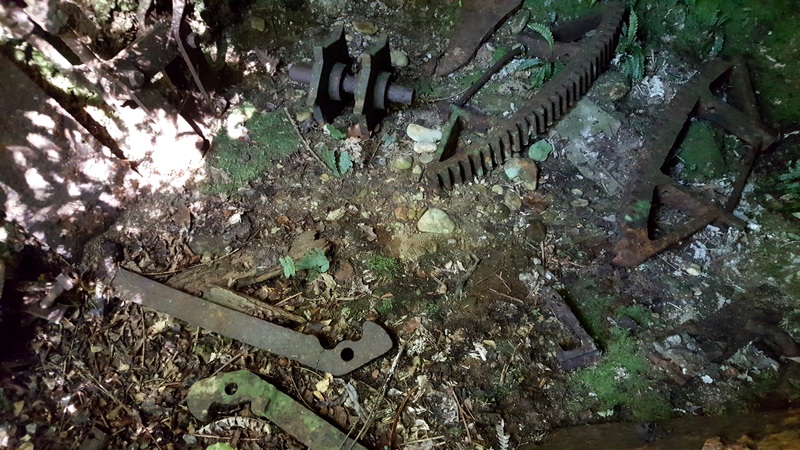 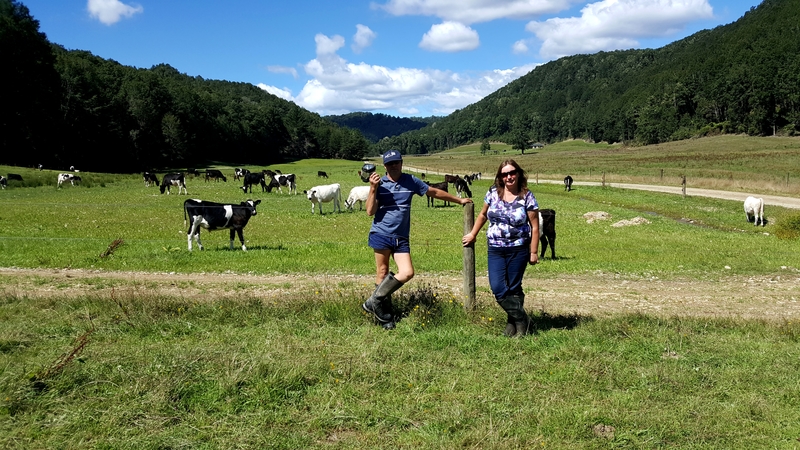 During World War I, fighting by New Zealanders in France and Belgium meant serving in frontline combat positions in the trenches for a few days to a week at a time.  In between, units were rotated back to ‘reserve’ positions, several kilometres away from the Front, where boredom was yet another enemy to contend with. In an attempt to keep the troops entertained, concert parties were formed by the men, and in today’s visit to the sound archives of Ngā Taonga Sound & Vision we will hear about the sort of entertainment they were enjoying 100 years ago. 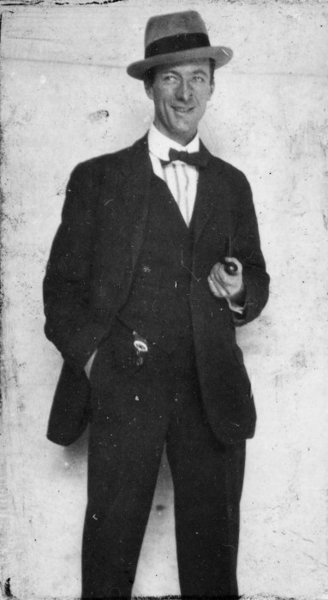 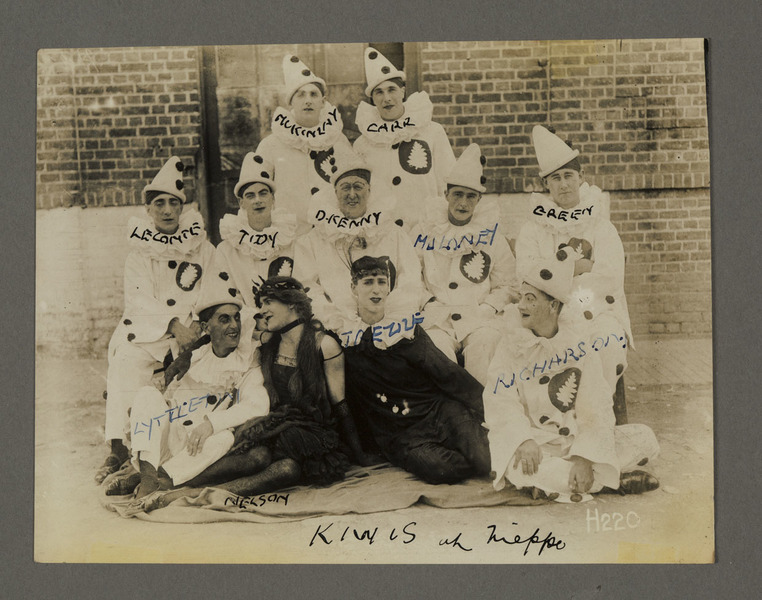 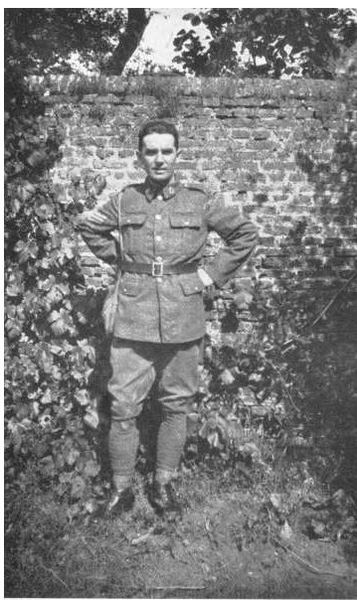 Jennifer Ward Lealand has had a successful multi-faceted career in theatre, film and television for over 35 years. Her latest role is in the George Bernard Shaw play Mrs Warren's Profession. She talks to Jesse about what she's been listening to, reading and watching recently. 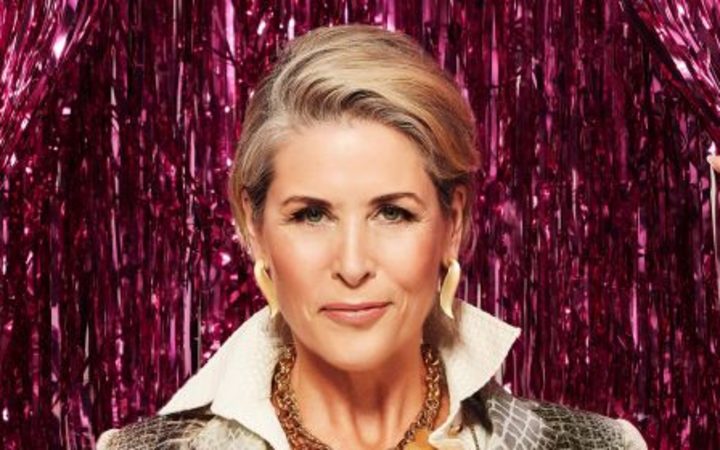 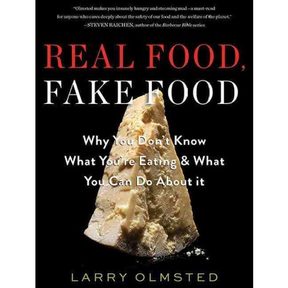 There are counterfeit designer handbags, counterfeit Rolex watches and there's something else passed off as the real thing but isn't - fake food.

Food and travel writer Larry Olmsted talks about how to tell if what you're eating is what you think it is.

ARTIST: Dimmer
TITLE:  Evolution
ALBUM: I believe you are a star