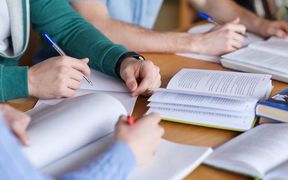 PPTA president Jack Boyle talks to Jesse about the increasing number of schools not taking part in NCEA level one to reduce stress for pupils and teachers.

Palmerston North Boys High School is the latest one to raise the idea of not doing that level in a newsletter to parents.

The school says NCEA level two is the minimum recognised qualification and not affected if students don't achieve level one.

Producer of the latest documentary in the Zealandia series, Ursula Williams, talks to Jesse about The Lost Boys of Taranaki.

For this installment cameras follow a group of youth offenders who are given the opportunity to change their lives and stop the cycle of crime and jail.

Ursula Williams speaks to Jesse about the teenagers and the people who run the intervention programme designed to stop them winding up in jail. 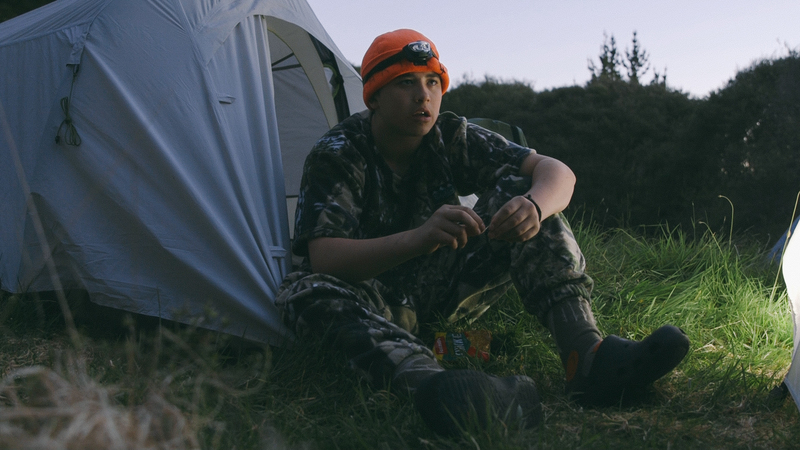 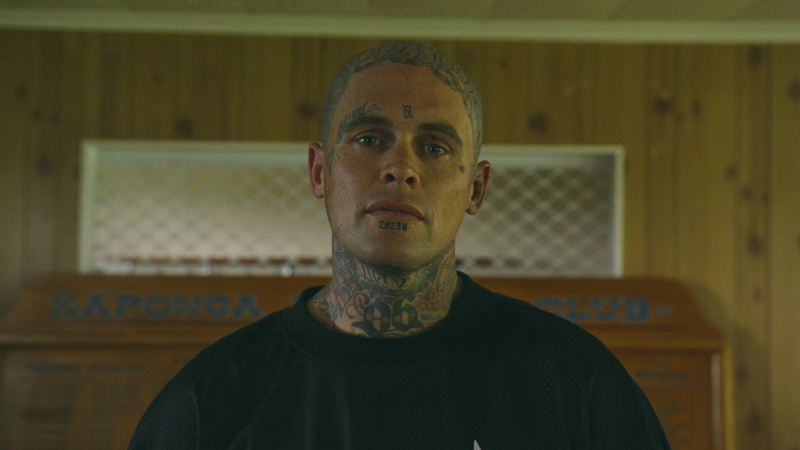 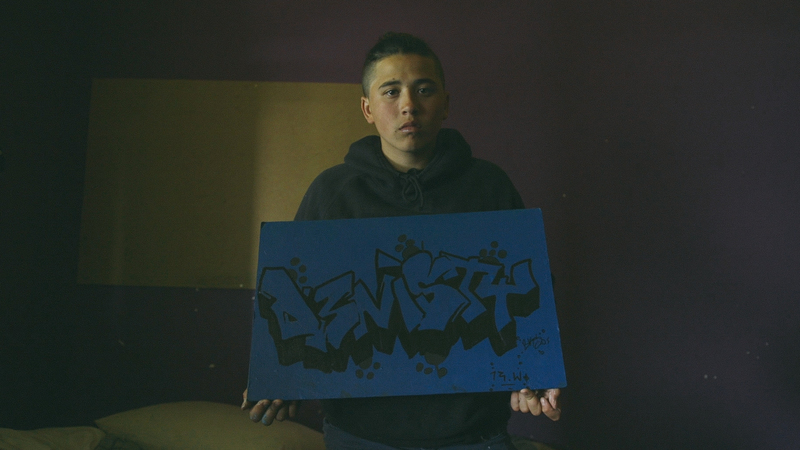 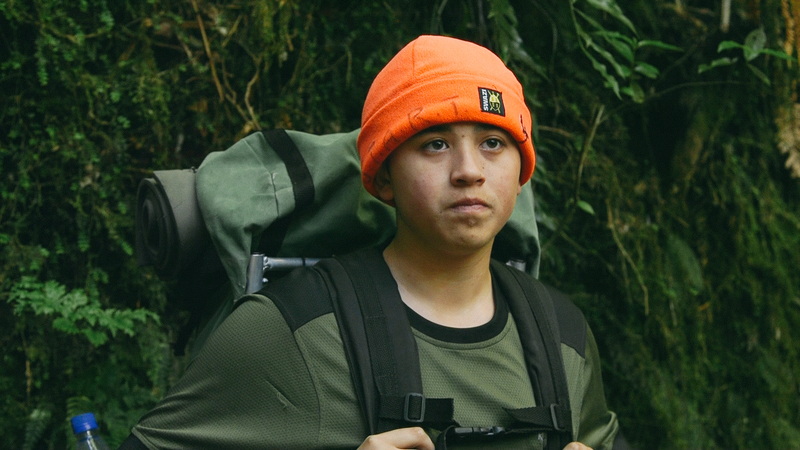 Lost Boys of Taranaki shows youth offenders taken into the wilderness as a way to turn their lives around. 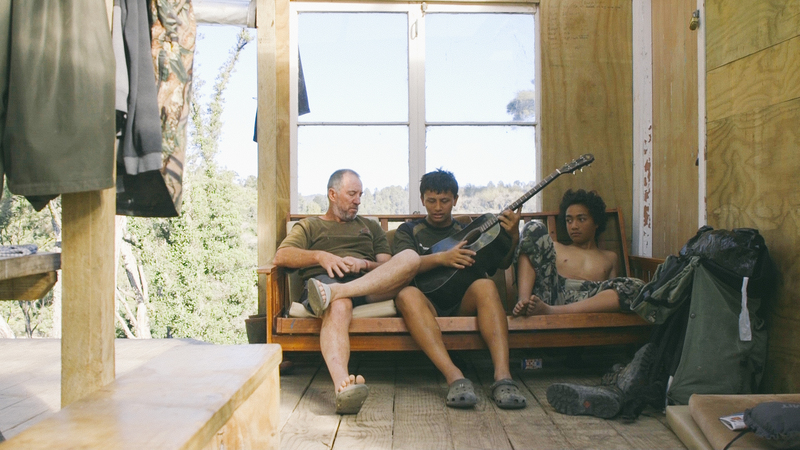 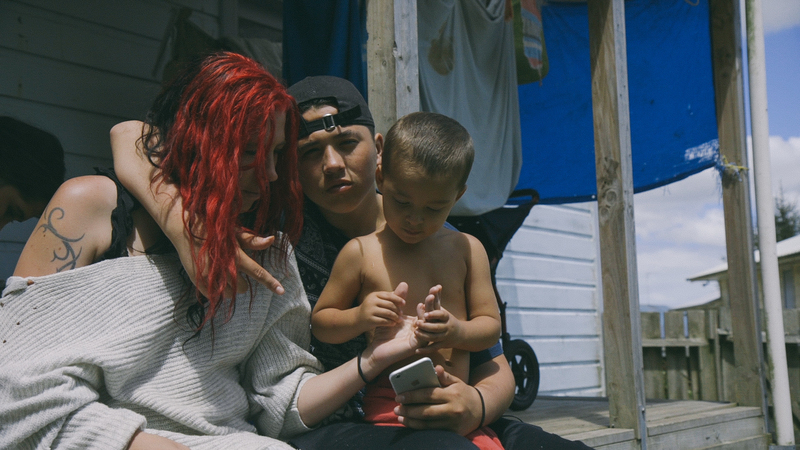 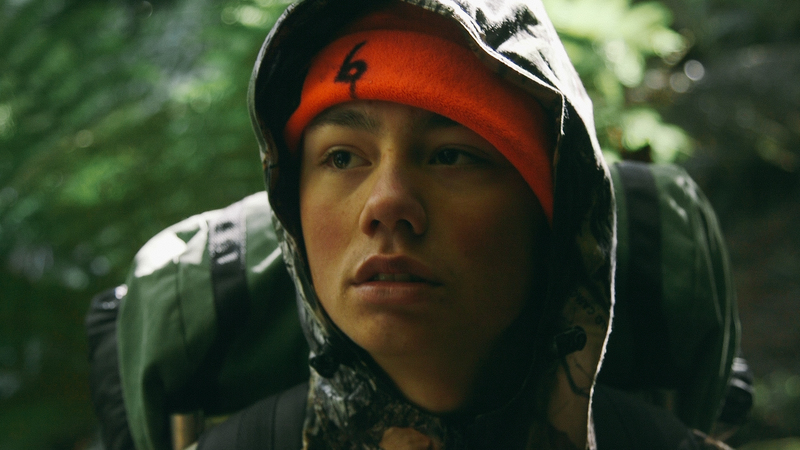 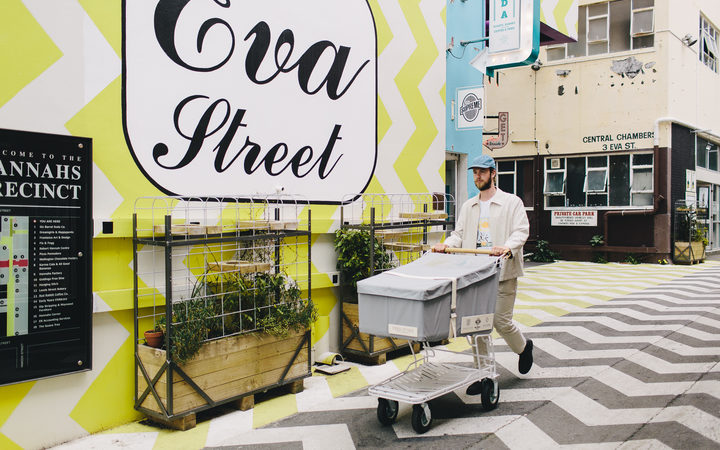 Benjamin Johnson runs a Wellington non-profit called The Free Store. They distribute surplus food each year from 65 eateries to people in need - around 100 people each day.

Until recently all their food collection was done on foot. They have just been given an electric van to help but there's a catch - they need some where to park it.

South Canterbury Museum is locked in a bitter battle with five other New Zealand museums ...

It's aiming to make to the finals of the International Museum Dance Off. Today is the last day of voting and they are hoping to edge out their arch rivals - Otago Museum 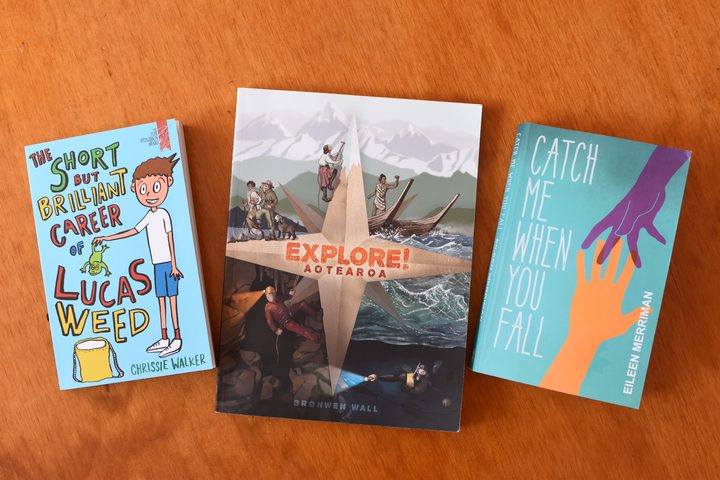 Catch Me When You Fall - By Eileen Merriman

The Short But Brilliant Career of Lucas Weed - By Chrissie Walker

New Zealand country singer, Ashley Tipping joins us for a whirlwind tour of country music, both here and overseas.

Ashley and her husband Michael make up the duo Cooper's Run and the pair have shared the stage with some of the greats of country music including Kenny Rogers, Glen Campbell and Lady Antebellum.

Ashley talks to Jesse about some of the best country songs from New Zealand and abroad, including how the genre has changed through the years. 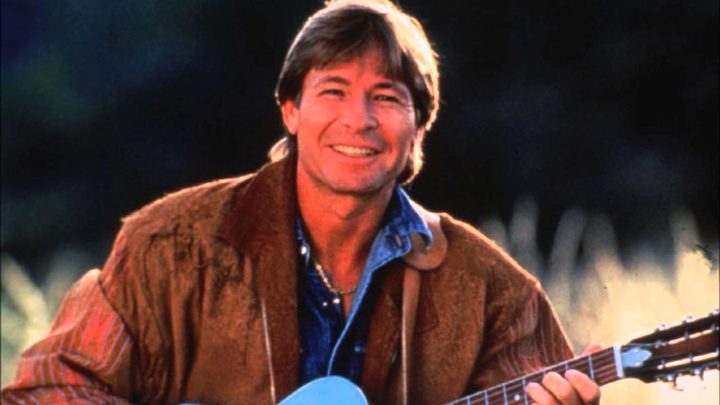 3:10 Why Jamie McAuley gets sent dead stoats in the mail

Jamie is a Masters student in the University of Otago’s Zoology Department, who is studying the diets of alpine stoats to help conservation efforts. Trappers send him intact dead stoats, and he is often able to find out what their last meal was - which can be fairly shocking. 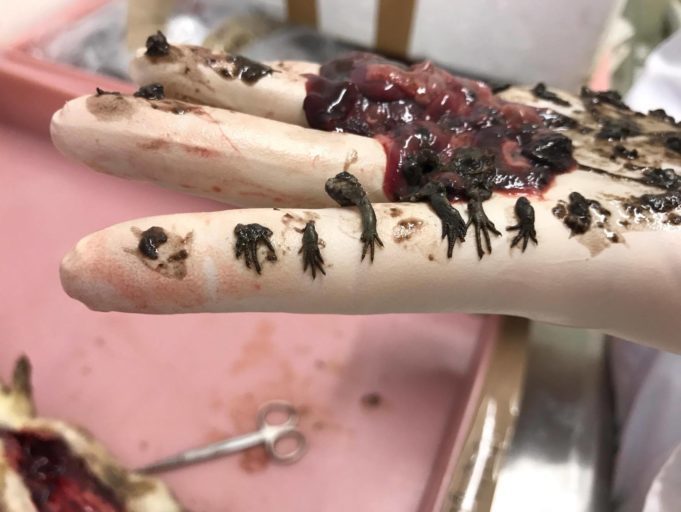 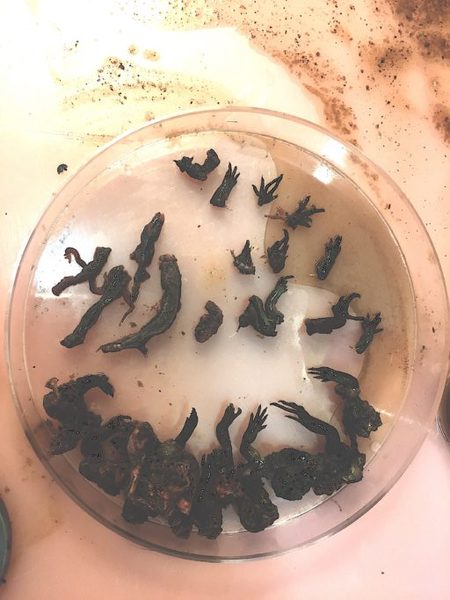 What an alpine stoat ate for its last meal – skink bodyparts. 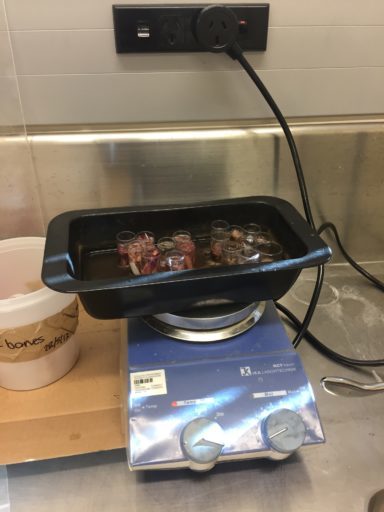 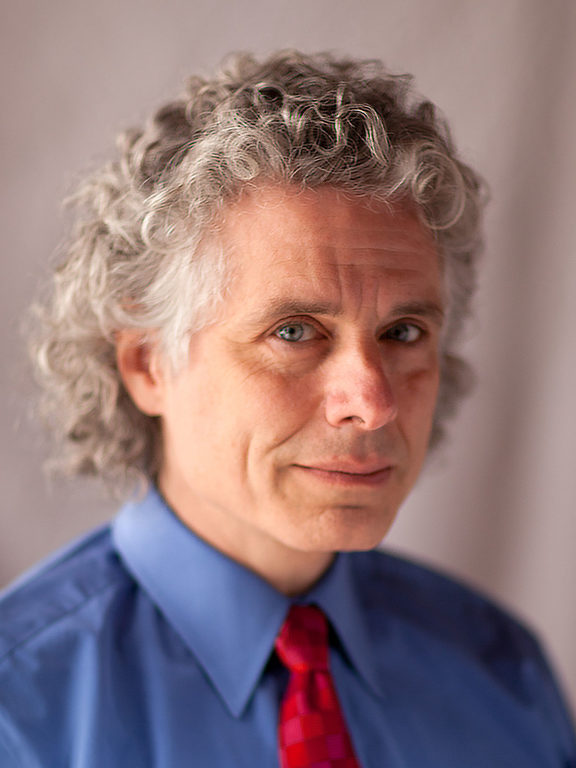 Progressphobia is a word Harvard psychologist Steven Pinker uses to describe anyone who thinks the modern world is not a better place than it used to be.

These are the people who yearn for "the good old days". Reading headlines about the things that are going wrong tends to blind us to what  the data tells us is going right says Dr Pinker.

We are living in an age of good  health, prosperity, and safety thanks to science and reason. His new book is called Enlightenment Now: The Case for Reason, Science, Humanism, and Progress.

4:05 The Panel with Leonie Freeman and Bernard Hickey