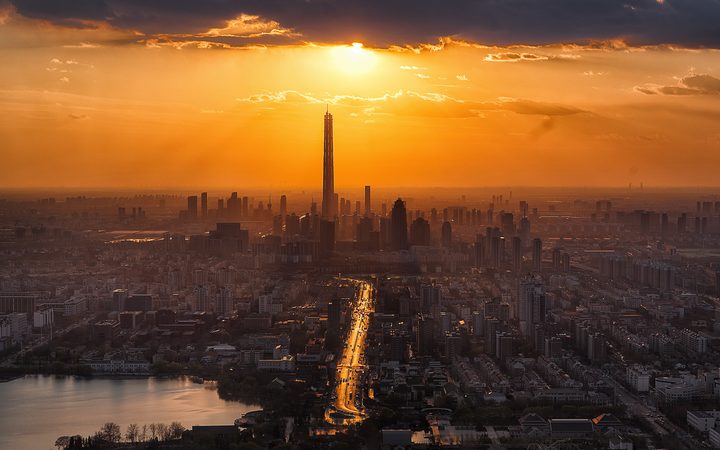 The Trump campaign slogan 'Make America Great Again' makes no sense to Harvard psychology professor Steven Pinker. He believes America – and the world – is better than it's ever been.

Pinker makes a case for progress and against romanticising the "good old days" in the book Enlightenment Now: The Case for Reason, Science, Humanism, and Progress.

The 1980s were a pretty bad time around the planet, he says.

"There was a war between Iran and Iraq that killed half a million people and threatened the flow of oil out of the Persian Gulf, there was a horrible war in Afghanistan with rebels against the Soviet invaders, there were wars across Africa.

"If you go back 20 years, the homicide rate was much higher, the rate of pollution was much worse, there were far more nuclear weapons."

"It's only when you look at the world through data, through graphs, that you realise how far we've come." 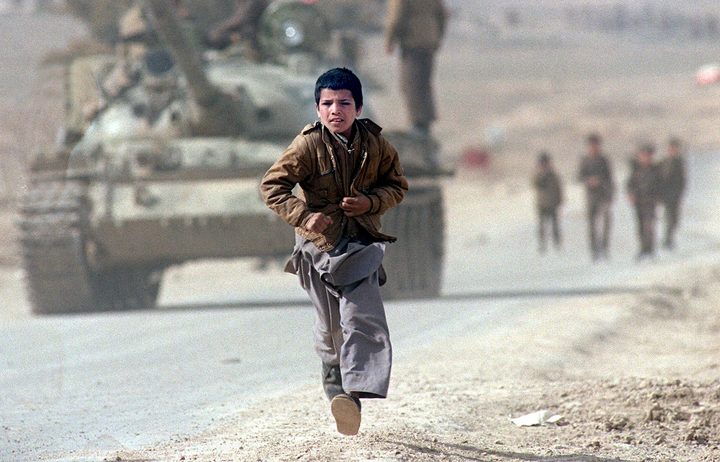 A boy runs after a bus in the Afghan capital Kabul in April 1989 as Soviet tanks patrol the streets. Photo: AFP / Derrick Ceyrac

People are suspicious of progress partly because it's often equated with perfection and held to impossible standards, Pinker says.

"If anyone notices a problem they say 'Oh my god, we haven't made any progress – look how bad the problem of obesity is."

While most people believe global poverty has been, and is still on the rise the headline '130,000 People Escaped From Extreme Poverty' could have run every day for the last 25 years as not-fake news, he says.

Adversity will always be around and we have to keep things in perspective.

"Obesity may shorten life for some people, but starvation kills everyone ... Starvation is agonising torture, obesity is not."

Fact is, the universe doesn't care about us, Pinker says. 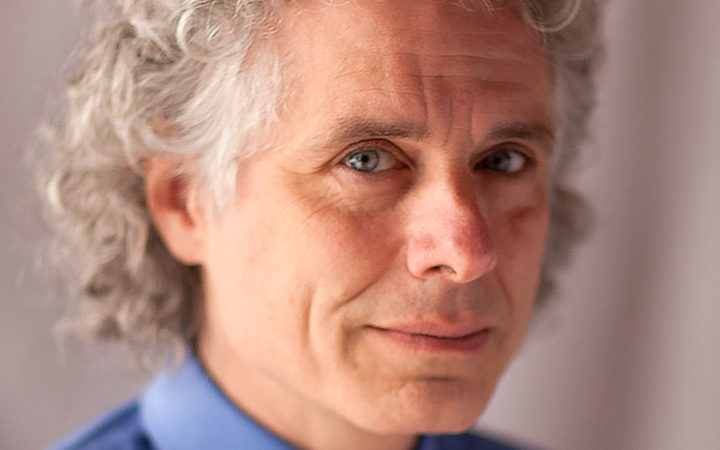 While we need to be aware of danger and suffering where they exist, we have to watch that our natural negativity bias doesn't turn into excess pessimism which can lead to fatalism and radicalism, he says.

"Bad is psychologically stronger than good. We dread losses more than we anticipate gains."

Fake news and conspiracy theories tap into our tendency to blame misfortune on evil-doers, Pinker says.

The human accomplishments of reason and science are underrated, Pinker says.

Many of the ideas that we live with today – human rights, democracy, regulated markets and international organisations to promote peace – were originated by people of the 18th century.

Recognising the positive aspects of progress doesn't mean relaxing and not worrying, though.

"It's a call to focus on what has worked, focus on the worst problems now and try and identify solutions. Don't always try and find someone to blame for them, but see our problems as challenges." 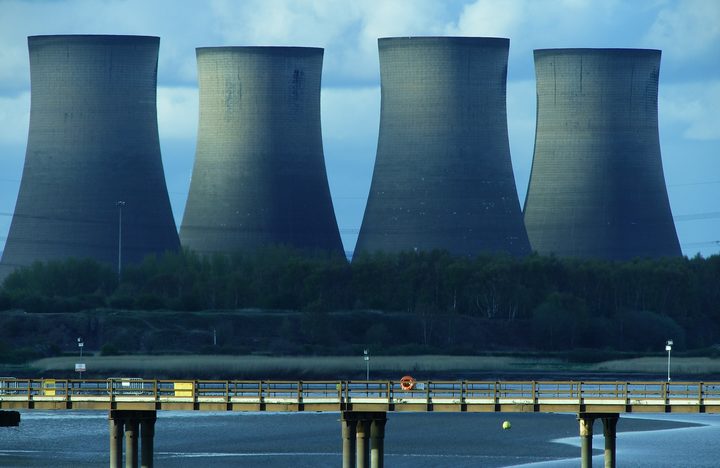 One of the biggest challenges on the horizon is climate change.

The world needs to apply its collective attention to creating a zero, if not negative, carbon economy, Pinker says.

"What are the zero-carbon energy sources that are going to power not just the developed world but the developing world? India and China and Africa want to get affluent, too, and they're going to be consuming more energy.

"How do we get rid of the CO2 that's already in the atmosphere – whether it be by planting more forests for technologies that suck CO2 out of the atmosphere?"

If we're to believe only the news, the news for the human race doesn't look good.

While Pinker doesn't want to join "the chorus of mainstream media denunciation", he believes serious journalism is often equated with bad news.

"You can't withhold bad news if it really is bad, but there is a danger of presenting a problem and never reporting years later that the problem has been solved.

"People have an accumulated memory of every crisis, every disaster, and no-one ever tells them that every now and again we do solve problems."

In the West, we take for granted a very high level of convenience that hasn't been and isn't always a given.

"We have supermarkets overflowing with food, if we have an infection we take a pill and it goes away, we flick a lever and we get clean water out of our taps and flick another lever and the waste goes away – but there are lots of parts of the world where this is not true.

"These [comforts] don't come for free. They're accomplishments of brave and creative people in the past and we shouldn't squander them." 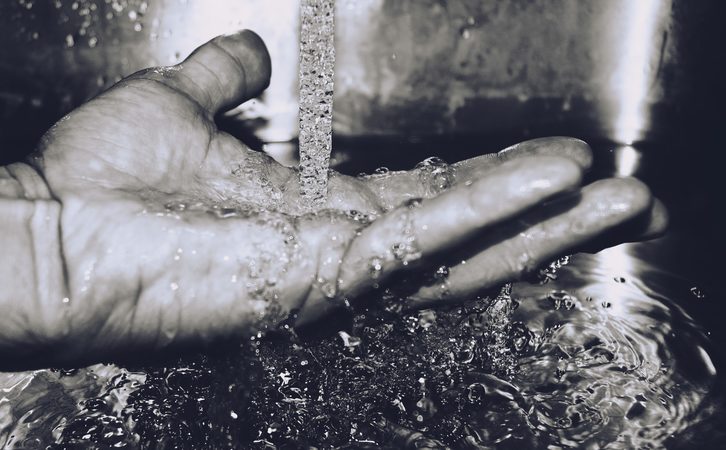