Our session with Nomad on NZ Live last Friday was so popular, we're playing one of the songs again today. And here's the video of them performing it:

The Rugby World Cup 2019 broadcast rights have been sold to TVNZ and telecommunications giant Spark.

The price of streaming all the games has not been revealed and TVNZ will play just seven games free to air, including the opening match and the final.

Technology and media commentator Paul Brislen talks to Jesse about what the deal means for fans and where there could be issues for Spark streaming games around the country. 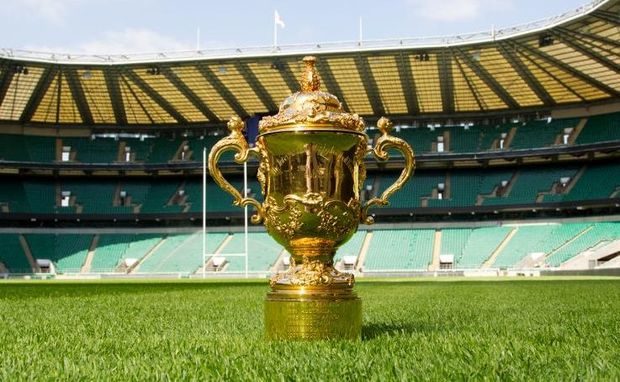 Paying over and above the going rate hasn't harmed a Wellington bicycle business, its owner says.

Dan Mikkelsen started Bicycle Junction six years ago. It fixes, sells and builds bikes and also has a coffee shop. He believes paying a living wage is the right thing to do and says his business is thriving. 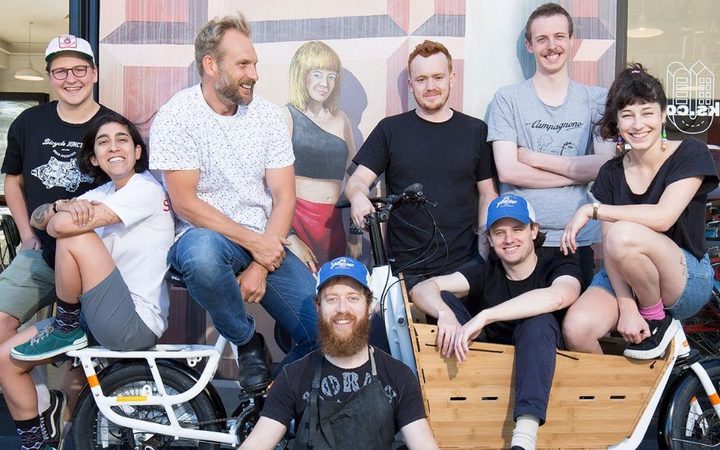 1:30 Antibiotics and the pill

Dr Frances-Rose Schumacher is a biochemist and research scientist who recently had cause to question her assumptions about the contraceptive pill and how to use it effectively.

Dr Schumacher is a science correspondent for The Wireless and wrote about her experience. 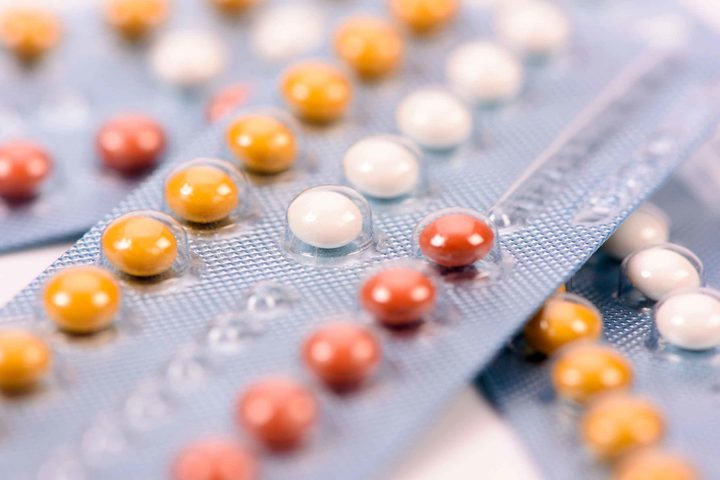 In this interview we also mention an older documentary on the rajneesh movement in Oregon, it was made in the late 80’s by Oregon Public Broadcasting - Rajneeshpuram

Before Xbox, before Gameboy there were board games. Games of cardboard and glue, of dice and card and tiny metal figures that could be played on a tabletop in caravan on a rainy day.

But board games haven't died a slow digital death, in fact they are enjoying something of a renaissance. Shem Phillips is a board game designer in Waikanae, and what started as a hobby is now a full time job. 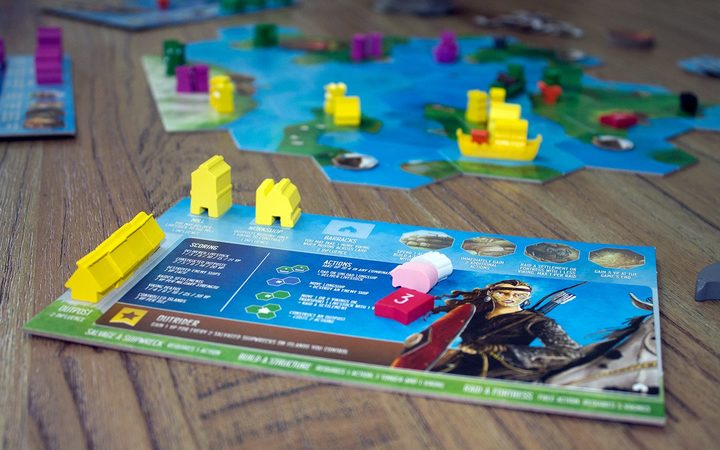 3:10 A Divorce Lawyer's Guide to Staying Together 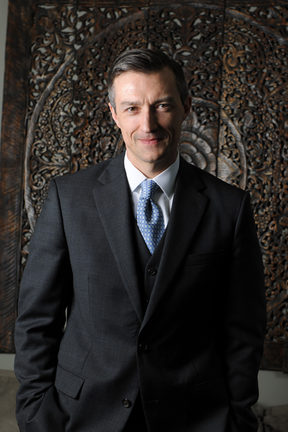 If you want to know what makes a good marriage, ask someone who is an expert in bad ones.

James Sexton is one of New York's top divorce lawyers. Working on more than a thousand divorces, he's  seen it all, the affairs with nannies, the clandestine affairs with the school janitor and the unraveling of two lives from sheer inattention.

James Sexton tells couples to talk about divorce even before they get married. and gives his perspective on how to make marriage last in his new book, If You're In My Office, It's Already Too Late. A Divorce Lawyer's Guide to Staying Together.

4:05 The Panel with Alison Mau and Neil Miller