Are you eating fake food?

If you're checking out of an American supermarket with more than ten items in your cart, you're probably buying something adulterated or counterfeit, says food writer Larry Olmsted. He exposes the fraud in our fridges in the book Real Food, Fake Food. 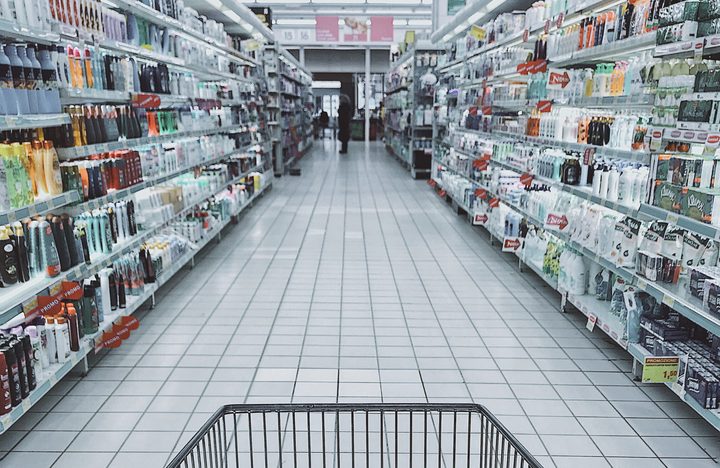 The faking of foods like cheese, seafood, coffee, honey and specialty oils is a $50 billion industry, Larry says.

The biggest legal form of food fraud is misleading labelling.

Flat-out incorrect labelling – such as selling a canola oil blend as extra virgin olive oil – is the biggest illegal form.

"It's very similar to the drug trade where if you have something that's very expensive and you cut it a little bit, then you make more money."

The US Food and Drug Administration (FDA) and United States Department of Agriculture (USDA) both have some responsibility for policing fake food, but increasingly limited budgets and higher priorities, even though, as one lawyer told Larry, organised criminals and gangs are in the business.

While most counterfeit products are knock-offs of expensive items, the fake seafood industry is driven by consumer demand for low prices. 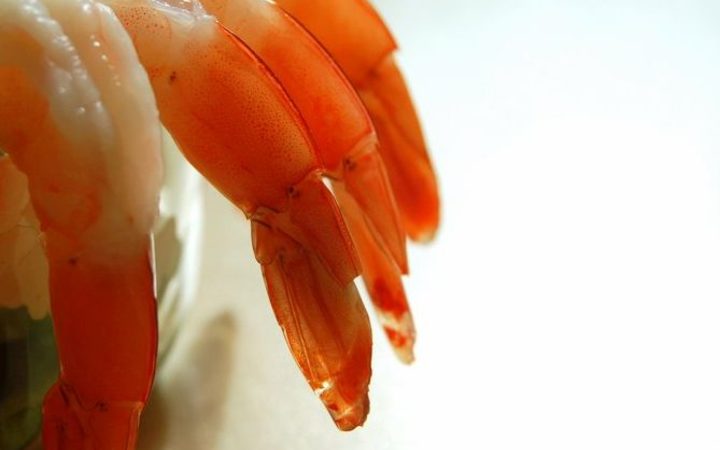 Larry says that when he was a kid it was a luxury to have a shrimp cocktail at a restaurant, but now you can get 'all you can eat shrimp' for $10 at a chain restaurant.

Most of the seafood arriving in the US comes from South-east Asia where it's often farmed with illegal chemicals and illegally high levels of mercury that are technically banned in America.

To get around this, it's often relabelled and rerouted via other countries, Larry says.

Larry advises American consumers to steer clear of red snapper - which has a 94 percent chance of not actually being snapper - and seek out speciality oils from New Zealand.

As olive oil goes rancid more quickly than most people realise, he recommends buying it from no earlier than the previous year's harvest, ideally with a 'crushed on' date on the bottle.

He also recommends Americans buy New Zealand lamb, because while it's normal here that lambs feed on grass and don't take drugs, that's not the case in the US.

Many people don't realise coffee – the fifth most faked food in the world – is also the most valuable food in the world and the second biggest overall commodity behind oil and ahead of gold and diamonds, Larry says. 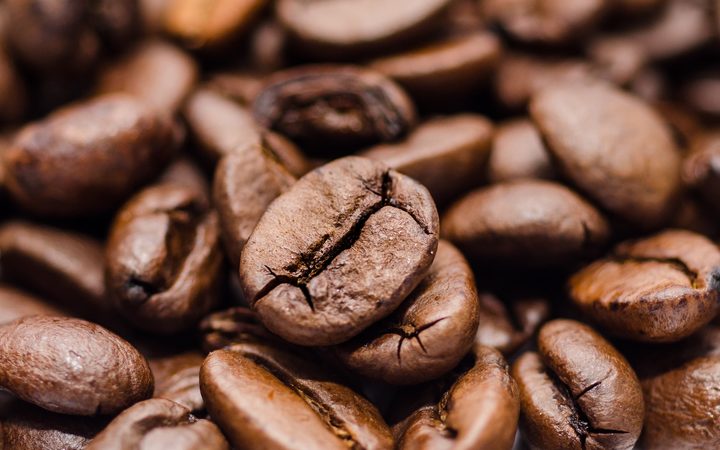 In the past, preground coffee has been mixed with burnt paper and acorns.

Even though the average consumer can't tell one coffee bean from another, buying whole beans gives you a better idea of what you're getting, he says.

Around 10 percent of products sold in American supermarkets are somehow adulterated or counterfeit, according to estimates by the Grocery Manufacturers Association.

"So unless you're leaving through the express lane with eight items or less, you've probably got something [fake] in your cart."