An Australian rugby player's homophobic comments are equivalent to hate speech because he is targeting a marginalised group, says Craig Watson, an Auckland man who is Christian and gay. 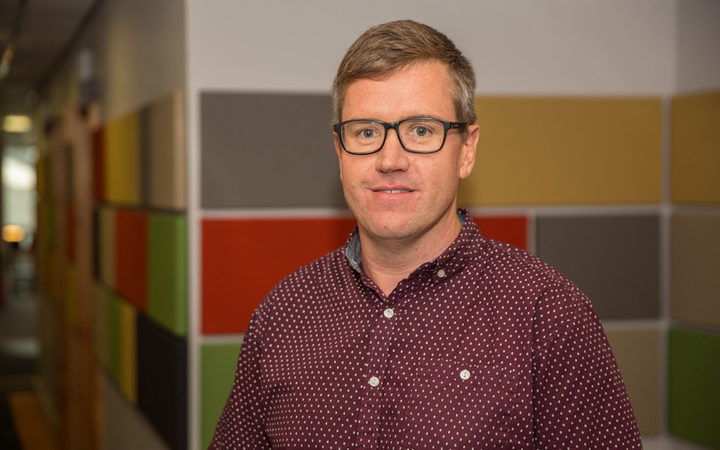 Australia's highest-profile rugby player, Israel Folau, who is a devout Christian, posted on social media that gay people were headed to hell “unless they repent of their sins and turn to God", in response to a question on Instagram.

Since then Chiefs halfback Brad Weber has admonished the fullback and high-profile referee Nigel Owens has urged Folau to judge him on his character, not his homosexuality.

Other commentators have defended Folau's right to express his view without sanction from Rugby Australia.

Folau has revealed he offered to walk away from his Rugby Australia contract in the wake of the controversy. 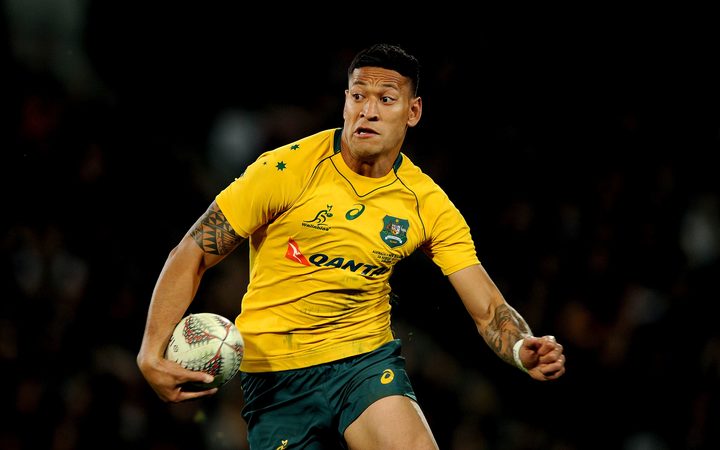 Craig Watson grew up in a conservative Baptist church where homosexuality was viewed as evil.

“Back when I was a young fellow growing up in church it was pretty much in line with what Israel Folau said – you were a sinner and all sinners were going to go to hell.”

For years, he tried to pray away his own sexuality, going through dark times and depression, until he met a pastor who told him the God in the Bible is one of love, acceptance and compassion.

The God we can read about in the Bible accepts everybody and is not going to “throw people into a burning hell because of their sexual orientation”.

“To any young guy who is in a rugby team this guy is an idol, and so by making that broad judgement it really sends them into a dark hole of... ‘Israel Folau thinks it’s bad, maybe it is bad, maybe I'm bad’.”

Watson believes in freedom of speech but says focusing on a marginalised group can cross over into hate speech.

My cousin and her partner, and my Aunty and her partner are some of the most kind, caring & loving people I have ever had the pleasure of knowing. To think that I play against someone that says they'll go to Hell for being gay disgusts me. ️‍️‍️‍

When someone as important in the game as Brad Weber takes issue with Folau it’s refreshing, Watson says, “like you can breathe out again”.

Rugby celebrities publicly disagreeing with Folau and expressing support for the gay community help to balance out his hurtful comments, Watson says.

“But the fact that a lot are staying fairly silent publicly… it does then play with your mind.”