A dog rescue group is furious a letter sent out by Christchurch City Council demands that some dogs must be muzzled at all times outside of a cage, including in the home.

Abbey van der Plas is the founder and director of Christchurch Bull Breed Rescue and was left shaking in anger after reading the letter she got from the council and she's in our Christchurch studio.

Abbey tell Jesse where the council has gone wrong in its interpretation of the law. 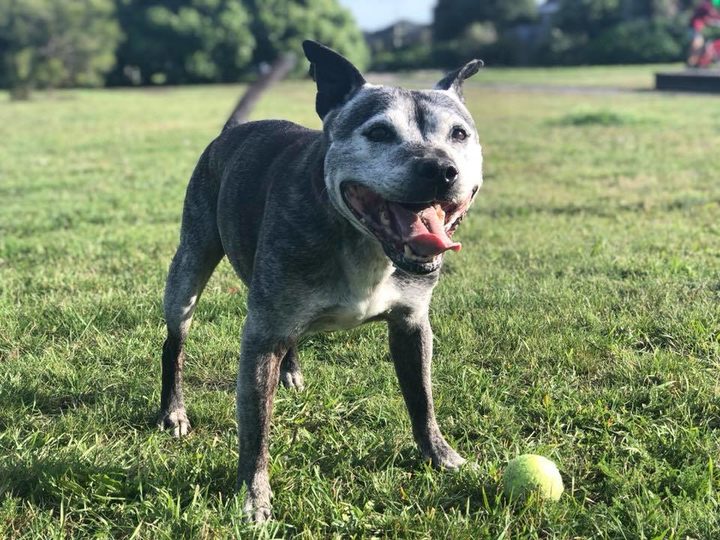 One of the dogs at Christchurch Bull Breed Rescue Photo: Supplied

By 2050 its projected 170,000 kiwis will be living with dementia. It doesn't have a cure and can affect anyone.

Writer, editor and former parliamentary press secretary Pip Desmond has seen the disease first hand in her own family.

She's documented the struggles of dealing with dementia and the realities of aged care in New Zealand in her new book Song for Rosaleen out this month.

Comedian David O'Doherty is probably best known for his miniature electronic keyboard - upon which he performs funny and slighly tuneless songs. It's pretty much a children's toy and so he doesn't have to declare it as a musical instrument when he travesl overseas.

The Irish comedian is coming to New Zealand for The International Comedy Festival and talks to us about comedy, writing for children and his "music". 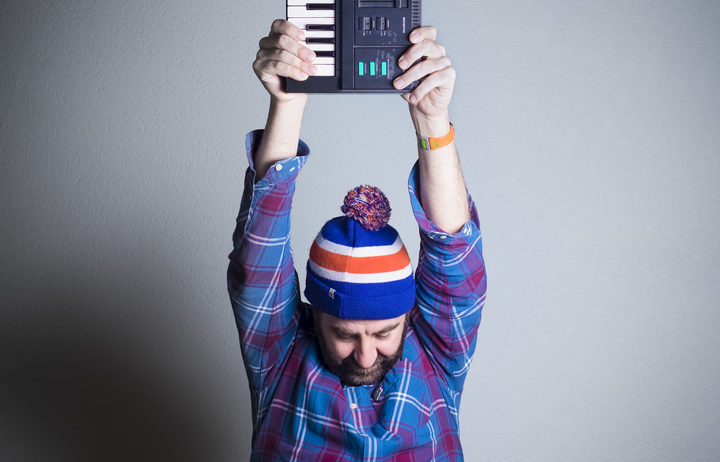 1:35 Sound Archives: The Springbok Tour that Never Was

Forty-five years ago this week,  debate was raging in New Zealand over something that never happened – the 1973 Springbok tour of New Zealand, which had just been cancelled by the Labour government of Prime Minister Norman Kirk.

In today’s trip to the sound archives of Ngā Taonga Sound & Vision we will hear about this and the reaction of Kiwi rugby fans, which set the scene for the showdown of the 1981 Springbok Tour. 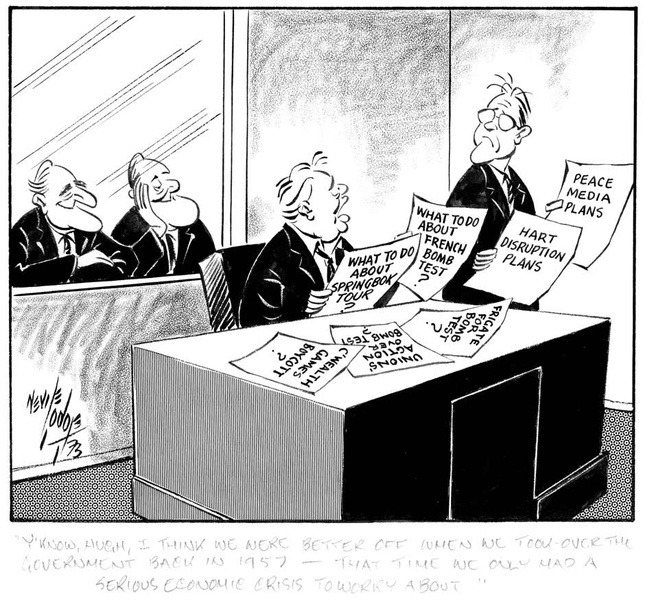 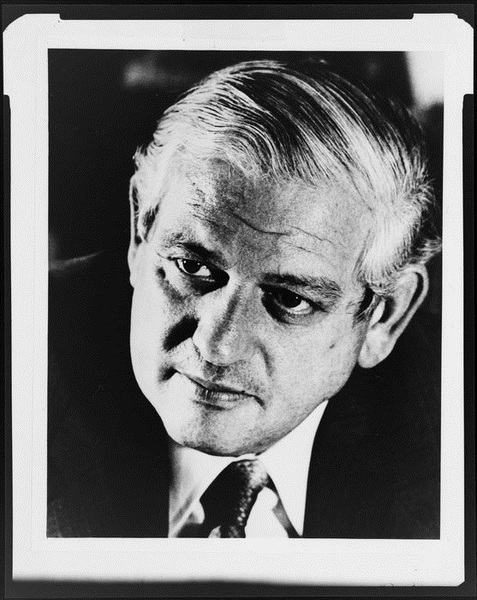 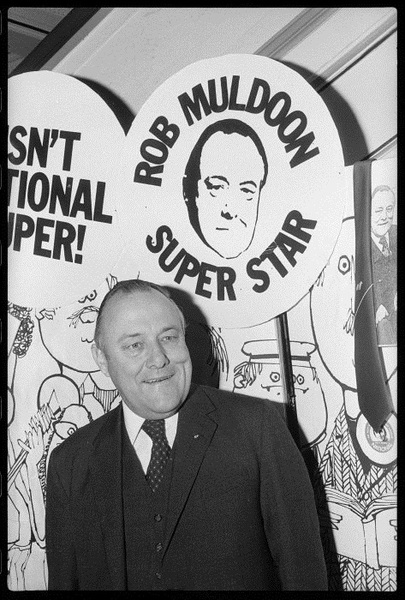 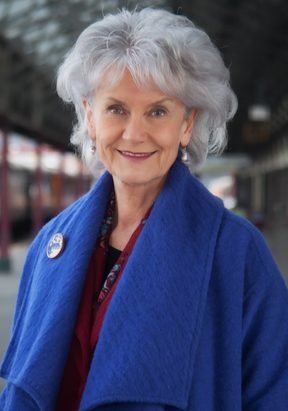 2:20 Bookmarks with Barbara Else

She's also a Member of the New Zealand Order of Merit for services to literature and in 2016 was awarded the Margaret Mahy Medal for her contributions to children's literature.

Outside of being a writer she spends her time as a literary agent, an editor and a fiction consultant.

3:10 An overdue history of procrastination

Andrew Santella is terrible procrastinator and he's not afraid to admit it. He's a writer and author who lives with deadlines and he's a procrastinator.

He takes a deep dive into the research on this universal trait not so much to cure himself of the habit, but to understand why he's always late.

He's written a book about some great achievers in history who share this trait and why we delay and why we shouldn't feel bat about it.  The book is called  Soon: An Overdue History of Procrastination, from Leonardo and Darwin to You and Me 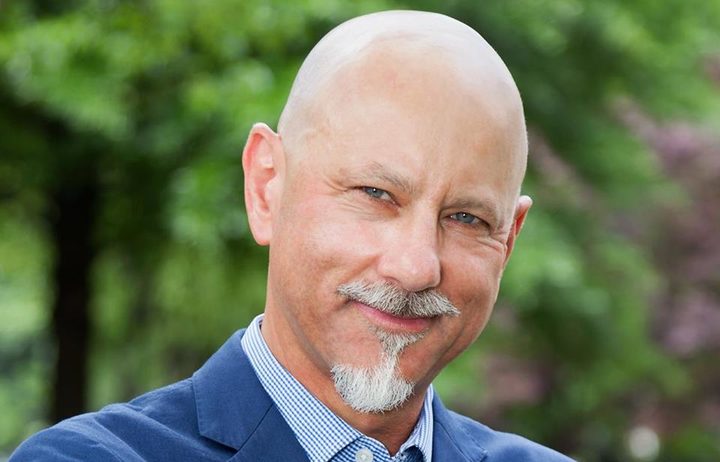 4:05 The Panel with Lizzie Marvelly and Gary McCormick

ARTIST: Bread
TITLE: Everything I own
COMP: Gates
ALBUM: Baby I'm a Want You
LABEL:  Elektra, re-released on Rhino in 1995