Something a little different today - instead of talking about a short story, we are doing a poetic analysis of two songs -Chris Knox's 'Not given Lightly' and Lou Reed's 'Perfect Day'. You can read them both here

And it's Link 3 day. Listen to the 3 songs, played after 1, 2 and 3pm. Tell us the link, and the first correct answer wins a real record!

A leader in urban design is strongly urging the Government to consider a technique known as perimeter block when building up to 4,000 new homes on a site in Auckland's Mt Albert.

Morten Gjerde, who is a senior lecturer of urban design at Victoria University, has written an article on Newsroom.co.nz about how to best fit 4,000 homes on the old Unitec site without them becoming a bit of a slum. 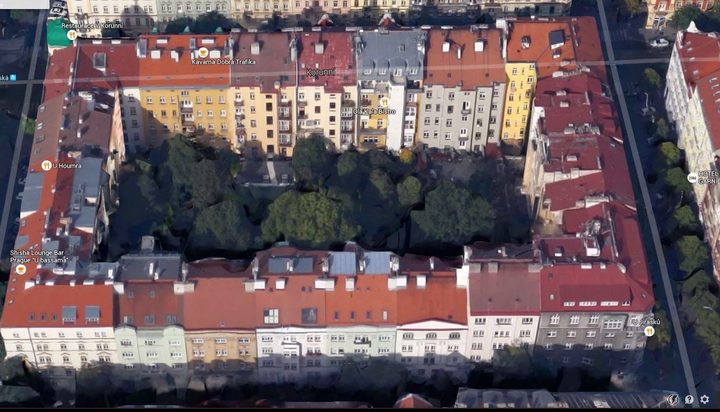 An example of a perimeter block in Prague Photo: Greater Auckland

1:25 Waiting four years for a glitch in space

A team of scientists from Auckland and Tasmania has finally seen what is known as a stellar glitch after monitoring the Vela Pulsar neutron star for some four years.

The glitch occurs every three to four years when the core of the star, which has been spinning separately from the crust, grabs that crust and causes it to speed up.

It's a big deal and the scientists were able to capture the moment and Dr Willem van Straten from AUT's Institute for Radio Astronomy and Space Research discusses its significance. 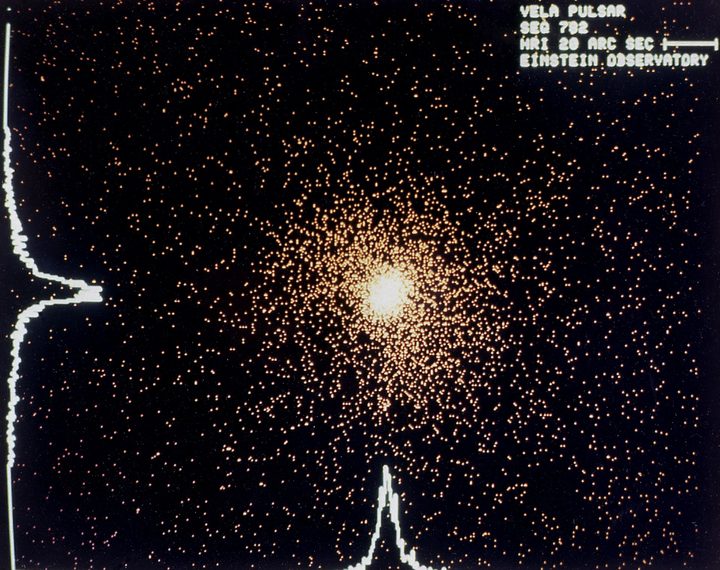 The Vela Pulsar is a neutron star Photo: Supplied

1:35 One percent can make a difference

One Percent Collective is a Wellington-based charity that aims to tap into the generosity of millennials by asking them to donate 1 percent of their salary.

It doesn't fund-raise by door knocking, tin rattling or cold calling - it uses social media and other methods to reach its audience.

Pat Shepherd started the charity 5 years ago and says it is on track to reach a significant milestone.

Dave Smith reviews The Lie at Circa Theatre

Farming commentator Steve Wyn-Harris talks about how we are going to feed a growing population.

2:35 The history of NZ at the Empire/Commonwealth Games

Something a little different today - instead of talking about a short story, we are doing a poetic analysis of two songs -Chris Knox's 'Not given Lightly' and Lou Reed's 'Perfect Day'. You can read them both here

Dr Andrew Grainger tells us about his PHD in physical cultural studies, which he describes as the sociology of sport.

4:05 The Panel with Andrew Hoggard and Lisa Scott

ARTIST: The Smiths
TITLE: Boy With The Thorn In His Side
COMP: Morrissey/Johnny Marr.
ALBUM: The Queen is Dead
LABEL: Rough Trade (UK) Sire (US)