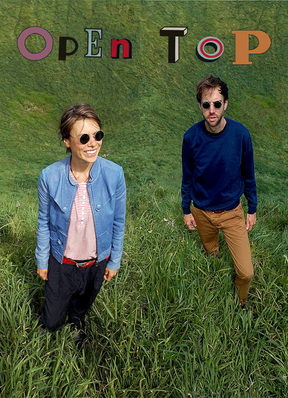 Paris based kiwi Zoe Dadson and French musician Sylvain Brousse are Open Top and they are in the studio to talk about their recently released album, Take it slow.

The pair have been working with a range of musicians in New Zealand and their music is a mix of pop, rock and jazz influenced original songs. Their album was recorded in Paris and released in Auckland in December last year.

After a long walk around the deck of the sinking Wahine 50 years ago, Sharon Major realised she would have to throw her 6-month old daughter, Sarah, into the arms of a stranger in a life raft below.

She did it quickly and jumped in after, only moments before the ship tipped up and sunk in the entrance to Wellington Harbour.

Today we commemorate 50 years since the Wahine disaster, which claimed the lives of 53 people. 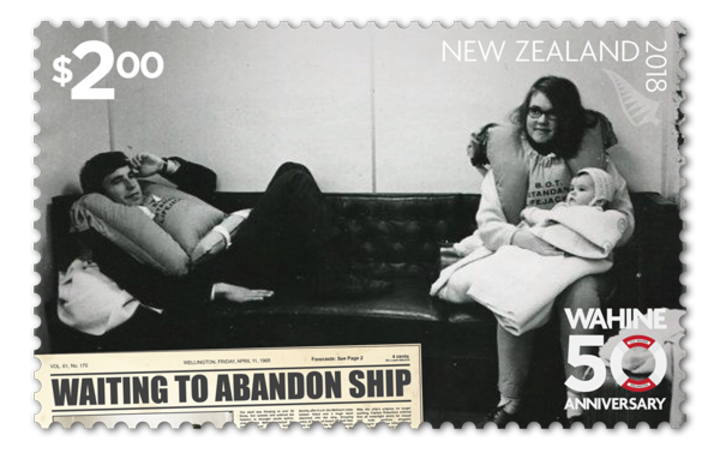 A Wellington plumbing company, run by a woman, has won Master Plumber of the Year Award 2018.

Its director, Colleen Upton, is driving the charge for more diverse workforces in the industry. She tells us why it's important more women should be plumbers. 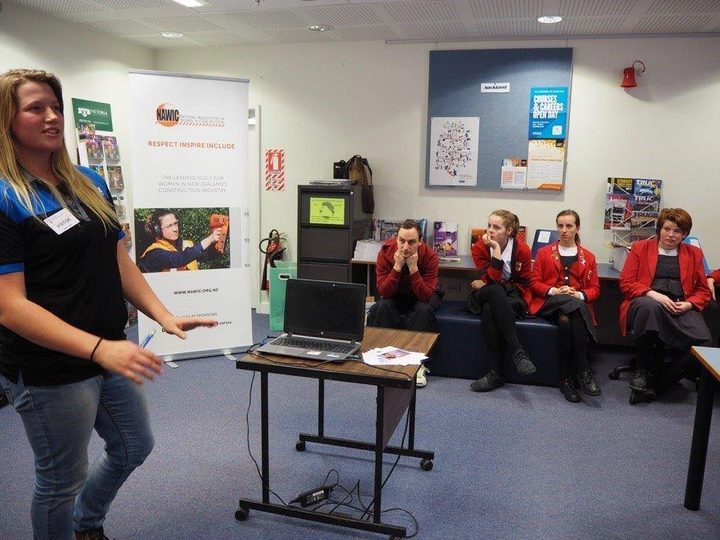 It's time for our music feature and this week we're tipping our hat to those behind the curtain of music.

Recording engineer, record producer and multi-instrumentalist Dr Lee Prebble is in the Wellington studio to discuss some of the great recordings and how to make good music.

Lee has helped put together a variety of New Zealand classics from Black Seeds and Phoenix Foundation to Trinity Roots and Dave Dobbyn. 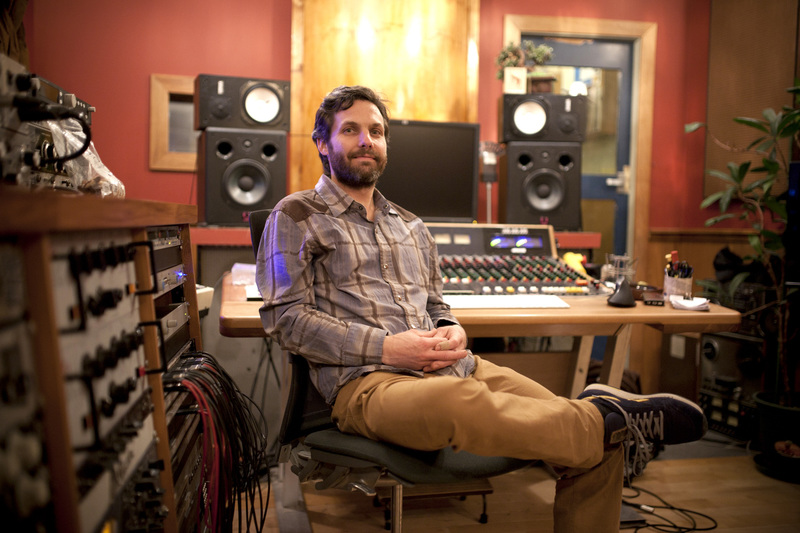 Lee Prebble in the control room 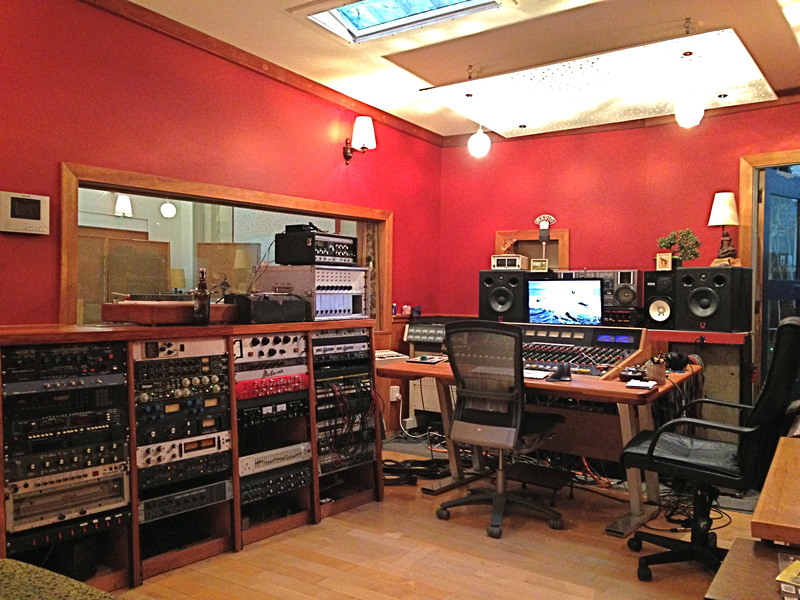 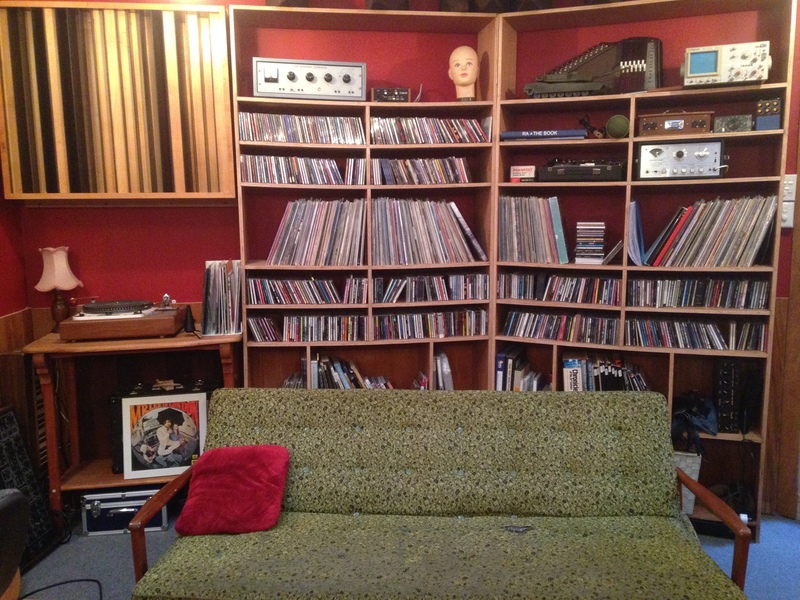 Some of Lee's record collection 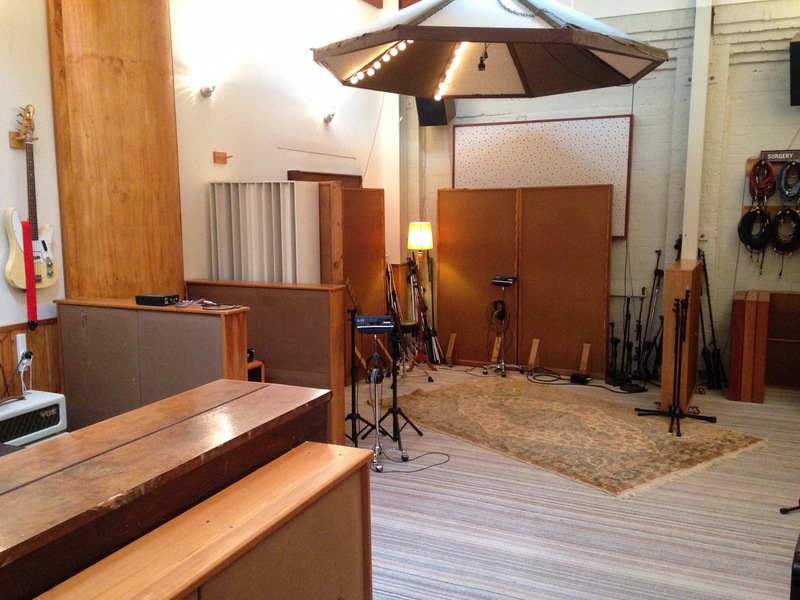 The live room at Surgery Studios 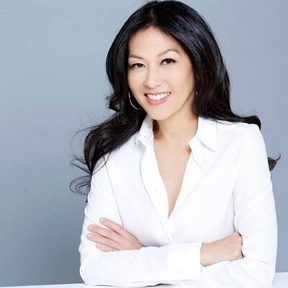 Humans beings love to be part of a group. It's what we do. We identify with others who are similar to us culturally, ethnically,  politically. We are hardwired with a need to be belong and also to exclude. We are tribal.

Amy Chua, best known as the tiger mom who shared with the world her strict child rearing philosophy, is also a professor of law at Yale University.  She says the deep divisions in American politics right now are the result of  tribalism. Professor Chua talks about the deep divisions in America and what needs to be done to create more unity. Her book is called  Political Tribes: Group Instinct and the Fate of Nations

4:05 The Panel with Peter Fa'afiu and Michele A'Court