'You never get used to dementia'

Dementia is a heartbreaking condition that we don't talk about enough, says Pip Desmond, who has written the memoir Song for Rosaleen about her family's experience. 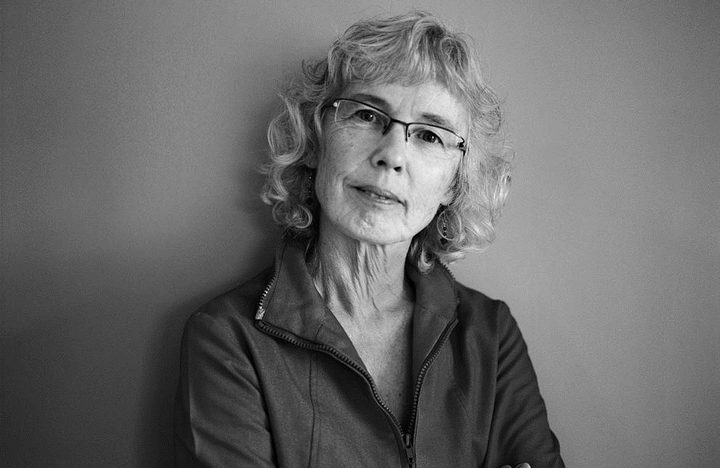 The time before a dementia diagnosis – when something is clearly awry but the person themselves and those around them can't put their finger on what – is possibly one of the hardest times, Pip says.

Her mother Rosaleen was a very intelligent and articulate woman, and people outside the family often couldn't see anything wrong with her, Pip says.

"Mum would go to the doctor and [the doctor] would say 'How are you?' and Mum would say 'I'm fine'. It would be really hard for me or whoever was with her to query that with the doctor."

Song for Rosaleen includes a number of emails between Pip and her five siblings – four of whom live in Wellington (where Rosaleen lived), one in Hastings and another overseas.

While it can be wonderful to have the support of a big family after a dementia diagnosis, it also means more people who each have their own ideas about what's best, based on the individual relationship they had with their parent.

"If [my siblings] were to write their book, there'd be five other versions."

Pip and her siblings kept Rosaleen in her own home as long as they could, but eventually were forced to admit she could no longer live alone.

"The habits of a lifetime that she was able to carry on doing while she was in her own home – making herself a cup of tea, having her bath, putting the washing on, all the things that filled her day – we knew she would not be able to re-learn those in a new unfamiliar environment."

Much of the time, Rosaleen – like many others with dementia – could not remember that she couldn't remember, Pip says.

"If we'd say 'Mum, you can't drive your car anymore, she'd say 'Why can't I drive my car anymore?'. You feel as though you're constantly in conflict with that person and they can't understand why you're making the decisions you're making on their behalf.

Pip Desmond will be in conversation with Carole Beu on Friday 18 May, 1-2pm at the Auckland Writers Festival - details here