This Thursday we discuss 'Stories' by Charlotte Grimshaw
And our give away: her new novel, Mazarine, published in April. Send us an email with your thoughts on the story, and the best one wins the book. Jesse@radionz.co.nz

It's not landlords giving tenants a tough time, it's property managers, a new Consumer NZ survey has found.

Lack of heating and mould are much more likely to be reported by tenants who have property managers, and repairs are more delayed than with private landlords.

So with more of the country renting, and for longer, what can be done? Consumer NZ's head of research, Jessica Wilson has some solutions. 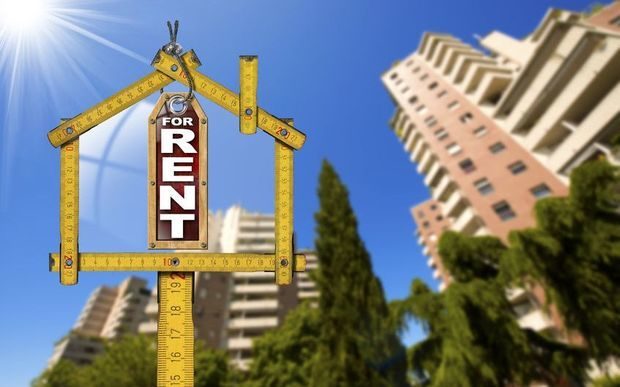 Our tailend batsmen held out for over after over in an exciting finish that reminded many cricket fans of just how exciting test cricket can be. Comedian and cricket tragic Ben Hurley was one of them. We ask him why test cricket is often thought of as the boring form of the game. 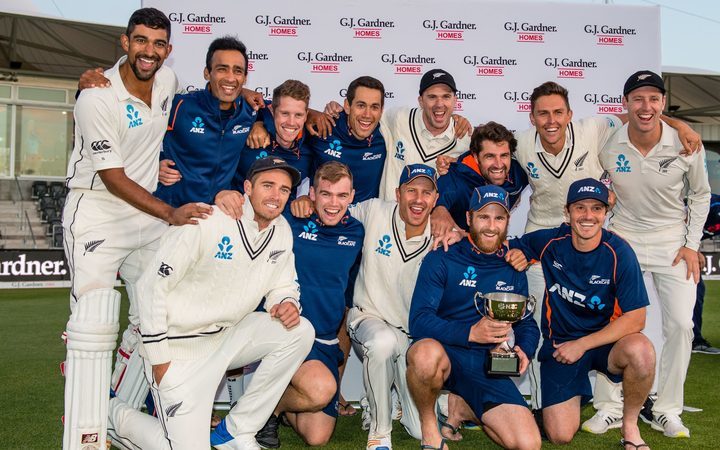 It's feijoa season, so we invited Annabel Langbein in to talk feijoas, as she has a new cookbook out -  Essential Volume Two: Sweet Treats for Every Occasion.

And she's just been to a pretty incredible place few of us get to go to, Antarctica. 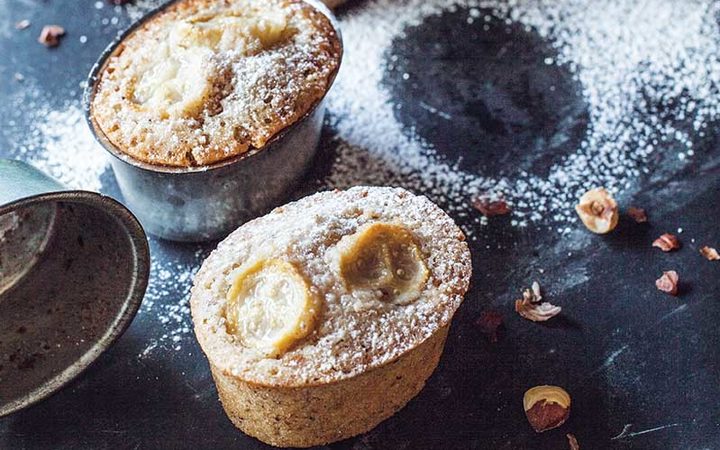 1:35 Sound archives: The sinking of the “Wahine”

Next Tuesday, the 10th of April will be the 50th anniversary of New Zealand’s worst modern maritime disaster, the sinking of the inter-island ferry ‘Wahine’ in Wellington Harbour in 1968, with the loss of 51 lives.

In our weekly visit to the sound archives of Ngā Taonga Sound & vision today Sarah Johnston will revisit the disaster and how it was covered by radio. 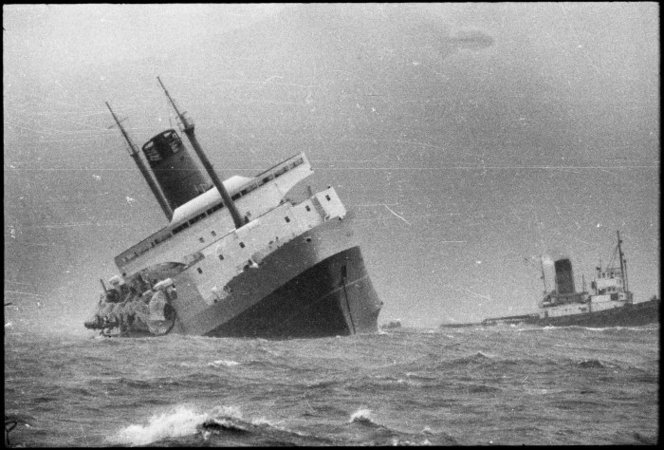 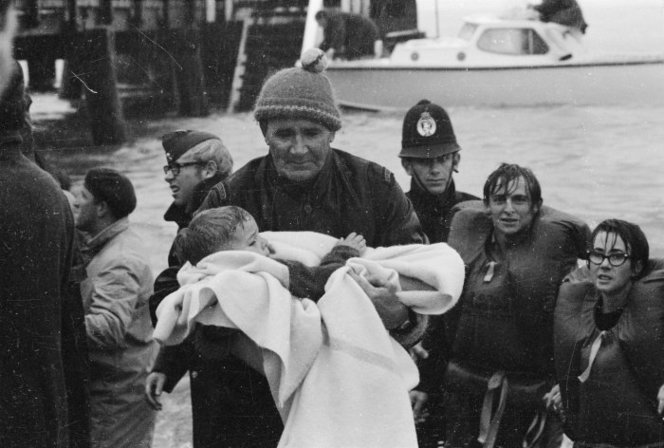 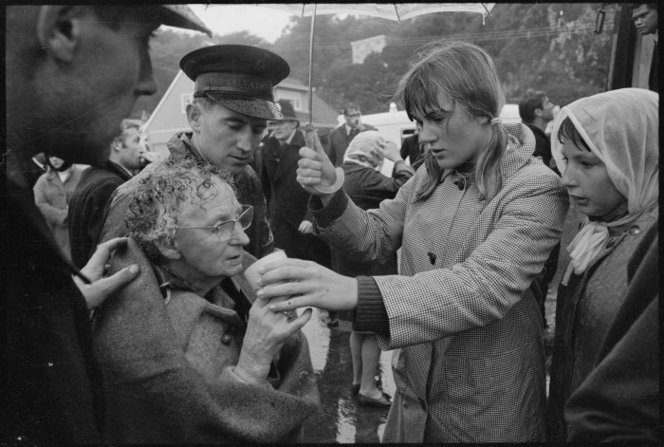 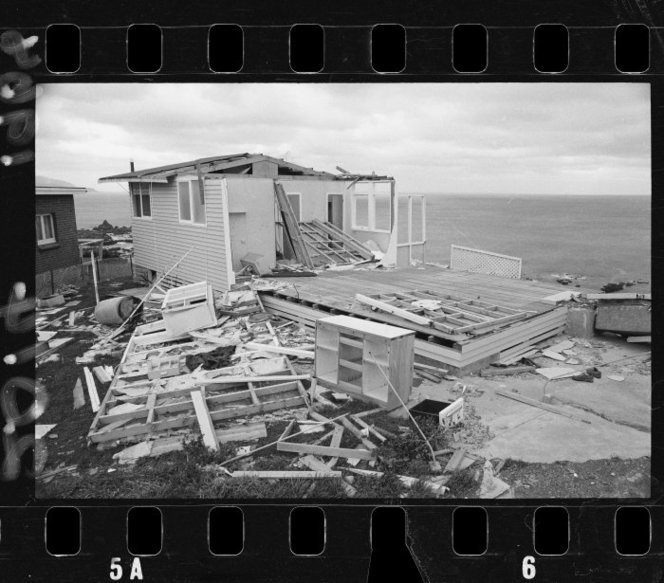 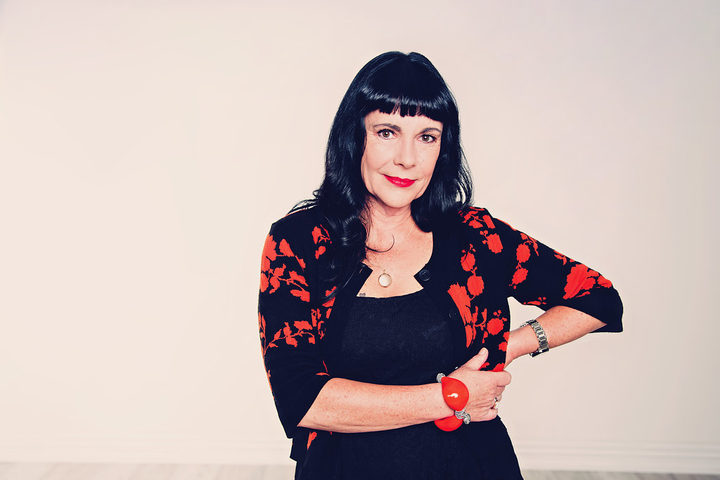 Our guest on Bookmarks today is the multi talented Michele A'Court - comedian, presenter, writer, columnist, podcaster. Back in the day she was even a What Now presenter

She joins Jesse in studio to talk about some of the books, music, movies and other things that have entertained and inspired her and also tell us about her new book, How We Met, in which she interviewed 42 couples from all over the country about the amusing and surprising ways they met.

Books
•    Antonia Fraser’s “Must You Go? - My Life with Harold Pinter” published 2010. (Memoir.) About the writer, about the time, about the joy and comforts of a long-term relationship.
•    Currently reading Patricia Lockwood’s - “Priestdaddy” (Also a memoir.)
•    YA novelist Patrick Ness - his "Chaos Walking" trilogy. The three books are The Knife of Never Letting Go, The Ask and the Answer, and Monsters of Men.
•    Matt Ruff - “Set This House In Order” (2005) about how the brain works -specifically, the brain of someone with multiple personalities.
•    Jane Smiley - “Last Hundred Years”,  the trilogy made up of “Some Luck”, “Early Warning” and “Golden Age”.

Songs
•    “This Guy’s In Love With You” - Herb Alpert and the Tijuana Brass (my introduction to jazz, via my father.) I saw Herb play at the New Orleans Jazz Festival last year.
•    “The Luckiest” - Ben Folds (a seminal song in my relationship with Jeremy)

The #MeToo movement has exposed sexism and harassment in the entertainment industry, politics and the workplace.

There's one more place where sexism is affecting thousands of women; the doctor's office. This according to journalist  Maya Dusenbery who says gender bias permeates medicine.

Through research and personal stories, she shows how women are often ignored or misdiagnosed for things like migraine, endometriosis and chronic fatigue.

Her new book is called Doing Harm: The Truth About How Bad Medicine and Lazy Science Leave Women Dismissed, Misdiagnosed, and Sick. 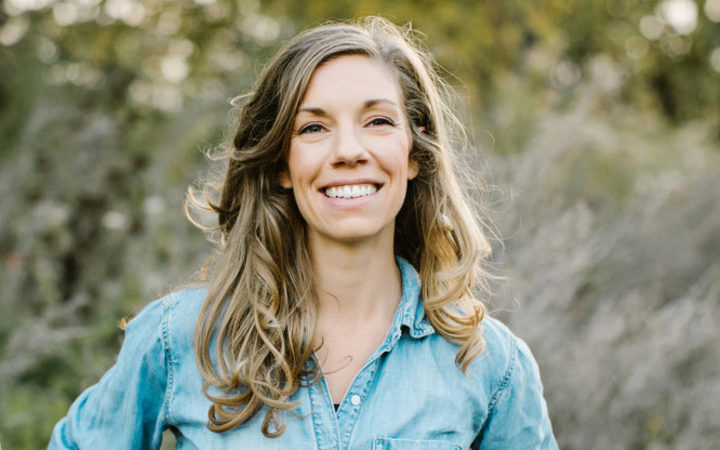 4:05 The Panel with Ali Jones and David Farrar