This Thursday we discuss 'Stories' by Charlotte Grimshaw
And our give away: her new novel, Mazarine, published in April. Send us an email with your thoughts on the story, and the best one wins the book. Jesse@radionz.co.nz

After spending time in Europe, Misha Marks moved to Mexico City where he planned to spend about six months. It's now been nine years.

Misha was born in Wellington but grew up in Karamea on the West Coast. He plays guitar, baritone horn, accordion and latarra (a homemade electric guitar made out of an old metallic first-aid box), in both conventional and unconventional ways.

Misha's back in Wellington for a visit home and he joins Wallace in the studio to perform today's first song. 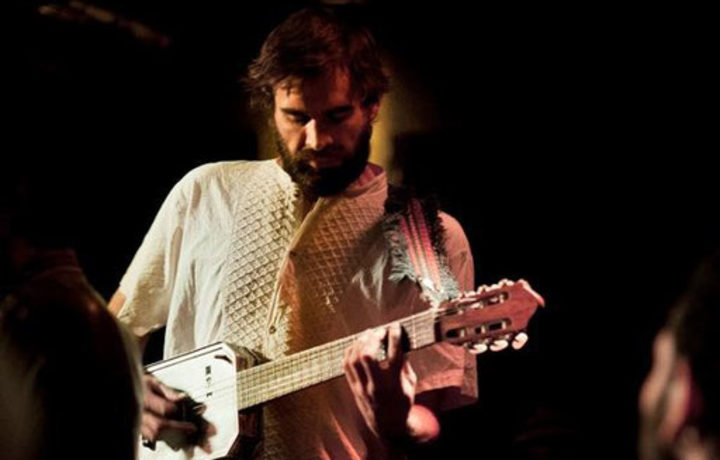 Just days ago, the UK introduced a tax on sugary drinks.

A levy of this kind has been debated by health professionals and law makers across the world for years now, with many other counties making similar moves to quell the rise of obesity rates and diabetes.

Professor Tony Blakely from the Department of Public Health at the University of Otago is calling on the New Zealand government to do the same here. He and his team have laid out their analysis of the health impacts a tax could have in a blog post. He explains how it could work. 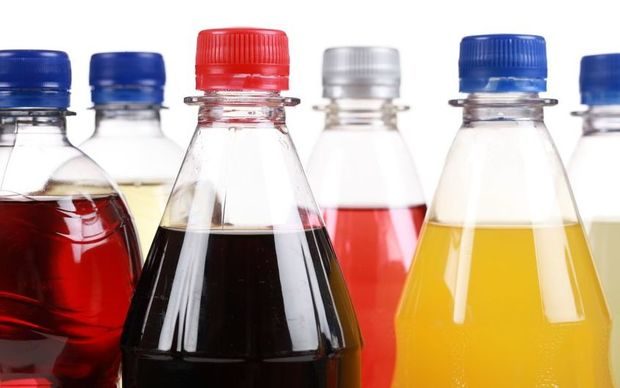 The idea of community fridges is starting to gain some real traction.

All that's needed is a commercial fridge, the space and electricity to run, and of course, food to fill it.

Trudy Burrows runs the community fridge in New Brighton in Christchurch on the grounds of a local church with a donated fridge. She tells us what it takes to get it done. 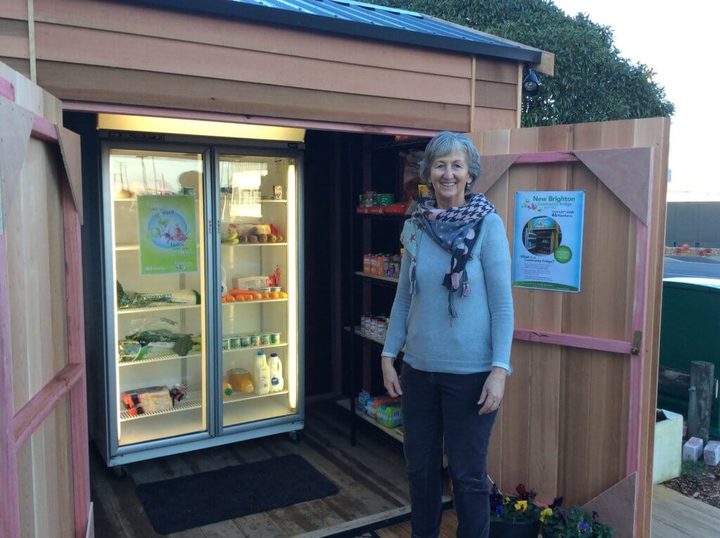 1:35 Take care when you open your beer

Popping a cold beer on a hot day is what summers are made of, but is the action fraught with danger?

Ophthalmologists at Nelson-Malborough District Health Board are warning beer drinkers after seeing three separate cases of eye injuries in as many weeks.

Cam Loveridge-Easther is ophthalmology registar and author of the paper on why bottle tops need to be taken more seriously. 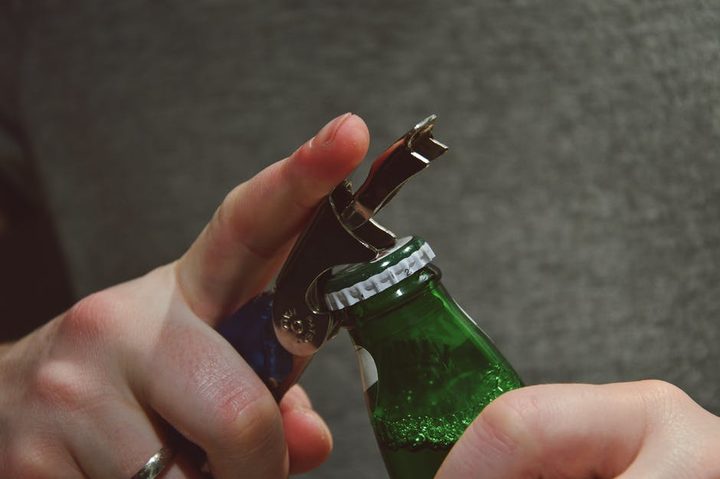 It's time for our music feature and today we're focussing on The Rolling Stones and for it we've got possibly this country's biggest Stones fan, Richard Fox. This year he'll get to his 48th, 49th and 50th Stones' concerts in Europe.

Richard also has a room in his house called the Voodoo Lounge, which includes over a thousand Stones CDs among other memorabilia of the band. He talks Wallace through some of his favourite songs and how his love for the band started in a blue Toyota wagon in 1984 while driving past a McDonald's in Rotorua. 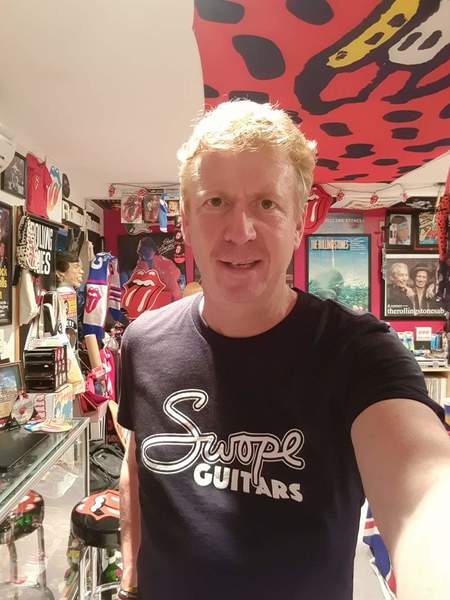 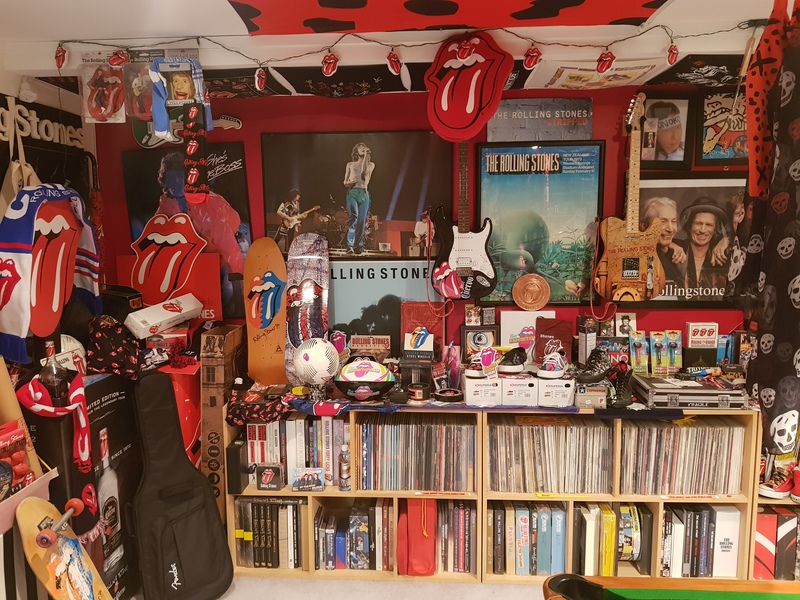 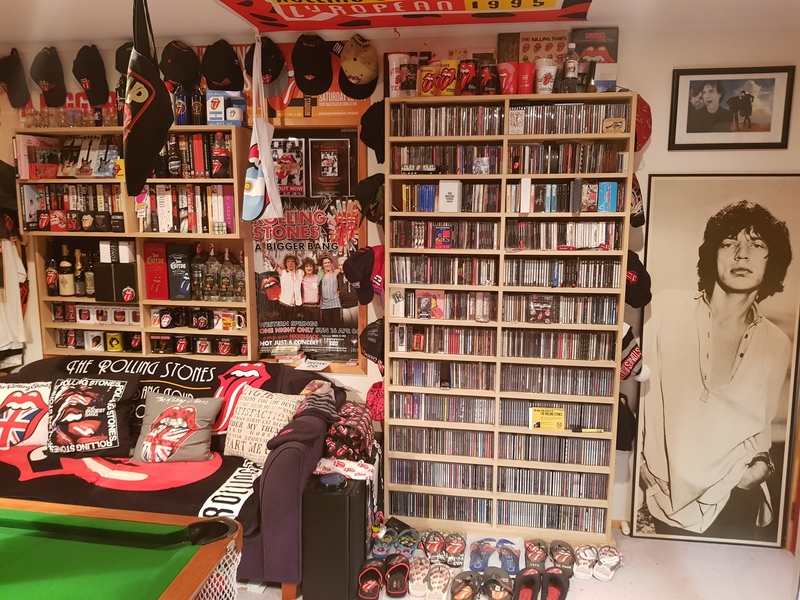 On this day in 1943, hundreds of American and Kiwi soldiers clashed on the streets of Wellington.

The brawl was hushed up at the time but is still remembered by many around at the time. Historian Grant Morris looks back on the fight and what sparked it. 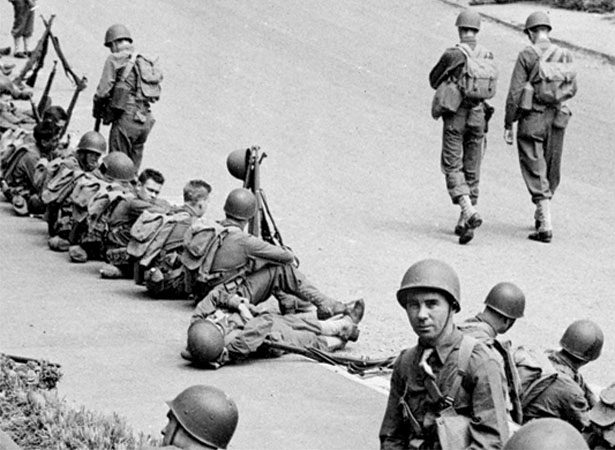 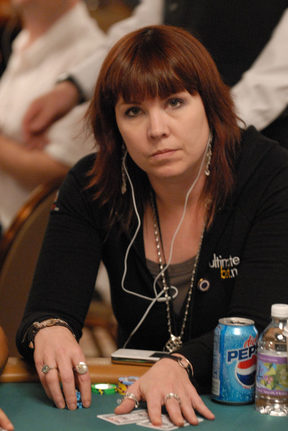 Annie Duke at the 2007 World Series of Poker Photo: wikipedia

Poker is a series of decisions; knowing when to hold em and when to fold em. Winning is not just about luck, or the odds, it's about making decisions and embracing uncertainty says Annie Duke, a former World Series of Power champion.

She shares the lessons she learned playing  poker that can apply to business and life.

Her new book is called Thinking in Bets: Making Smarter Decisions When You Don't Have All the Facts.

4:05 The Panel with Claire Matthews and Damian Christie