Billy Apple is one of New Zealand’s most well-known artists.

He’s well known, too, in the sense that he has publicly shared many personal details through his art, including his complete genome – and most recently, his gut microbes.

N=1 is an art work by Billy Apple. The left hand panel contains used toilet tissue from 1970 and 2016, and the bar graphs show the different proportions of microbes present in those two samples. Photo: Billy Apple / Liggins Institute

In the early 1960s, New Zealand artist Billy Bates headed to New York, changed his name to Billy Apple (he would later register it as a trademark) and began to chart a course as a conceptual artist.

“Conceptual art is brainy stuff. Most art is candy for the eye, really. I like to think that mine looks like candy but has some grunt behind it.”

One of the hallmarks of Billy Apple‘s work has been his frequent collaborations – with other artists who help create his works, and with scientists.

One of his latest scientific collaborations is behind a work that Billy Apple has gifted to the Liggins Institute at the University of Auckland.

Called N=1, the work includes data from a scientific paper, published in the Human Microbiome Journal. The paper Long term stability in the gut microbiome over 46 years in the life of Billy Apple® features microbes recorded from Billy Apple’s gut in 1970 and again in 2016. 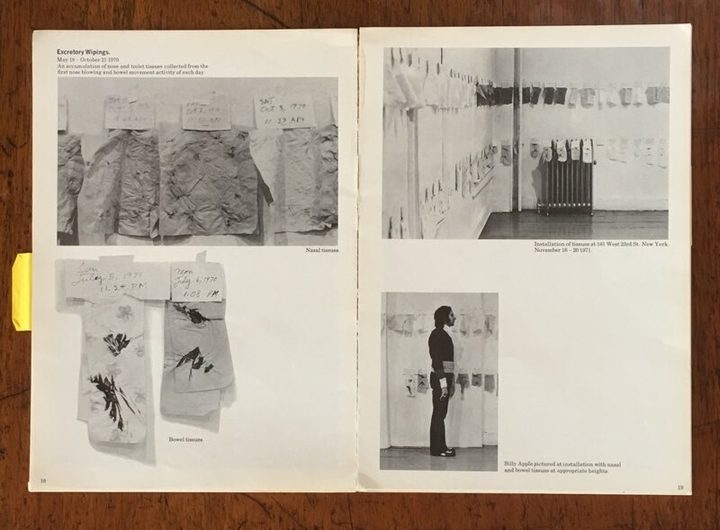 The Excretory Wipings exhibition was displayed in New York and in London in the early 1970s. This catalogue page shows the art works which comprise various bodily excretions. Photo: Billy Apple

The 1970 samples comes from a body of work that Billy Apple created for an exhibition called Excretory Wipings.

“It was looking at myself as subject, and my bodily habits,” says Billy. “Every day I diarised my toilet activities and my nose blowing activities.”

After the exhibition, Billy kept all the works, including the used toilet paper. “They’re works,” he says. “Some people do drawings, I blew my nose.” 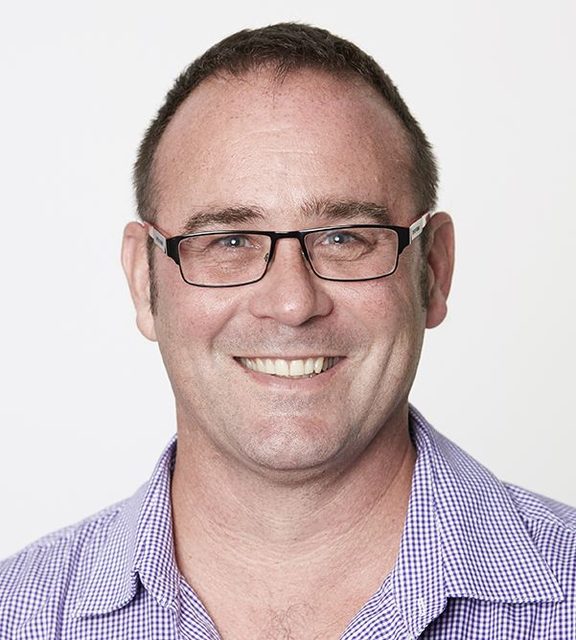 Forty-six years later, Billy Apple was introduced to geneticist Justin O’Sullivan, at the University of Auckland and the Liggin’s Institute. Justin is interested in the human microbiome, and in applying new genetic sequencing methods to find out exactly what microbes are present in the gut of an individual.

Billy Apple mentioned his collection of toilet wipings, and Justin immediately knew how they could be used.

Justin is the first to admit this was a very unusual opportunity. “To put it quite bluntly, no one keeps poo, right. {But] for us, samples that are 46-years-old are amazing. It’s almost a time capsule from way back.”

Justin says that we don’t know a lot about how our gut microbes change over time. Before this collaboration, the longest study of the gut microbiota had spanned six years.

But in 2016 Billy Apple was able to supply new samples to complement his original 1970 samples. While the sample size was small – just one adult male - it offered a chance to compare Billy’s microbes from when he was 35-years-old to when he was 80. 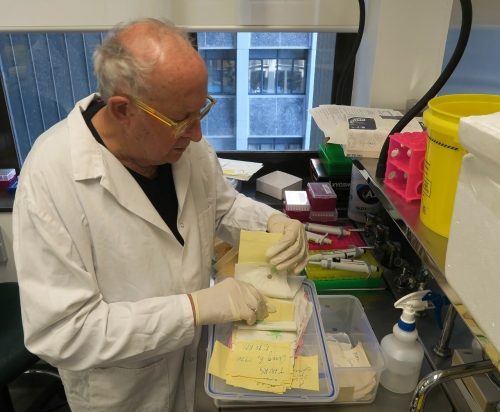 Although Billy Apple’s gut microbiome was less diverse at age 80, 45 percent of the microbial species in his gut were the same.

“The key thing,” says Justin, “is that we showed that there are some microbes that stay with you over your lifetime.”

This lends support to the ideas that our relationship with our gut microbes is very long-term. It spans from birth – and possibly even before birth – until our death.

Justin says the study was able to use Billy’s genome sequence to look at whether there was any genetic component to what microbes were retained, and the team came to the conclusion that yes, our genes do influence our core microbes.

“The microbiome is not separate from you,” says Justin. “You really are just this walking ecosystem.”