After 3 we discuss 'Stories' by Charlotte Grimshaw
And our give away: her new novel, Mazarine, published in April. Send us an email with your thoughts on the story, and the best one wins the book. Jesse@radionz.co.nz

Nurses are sharing stories of a toxic, bullying culture in the industry.

The accounts paint a worrying picture where nurses are yelled at, belittled and given overwhelming work schedules.

Mava Enoka from The Wireless has spoken to these nurses and she joins us now to tell us more about their experiences. 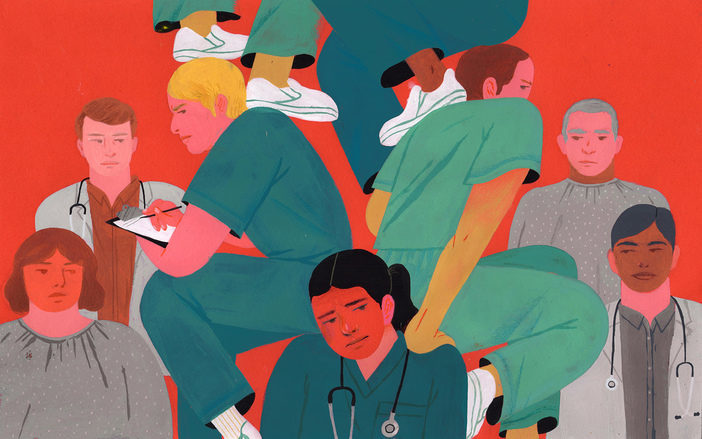 1:25 How fish oil could help with diabetes 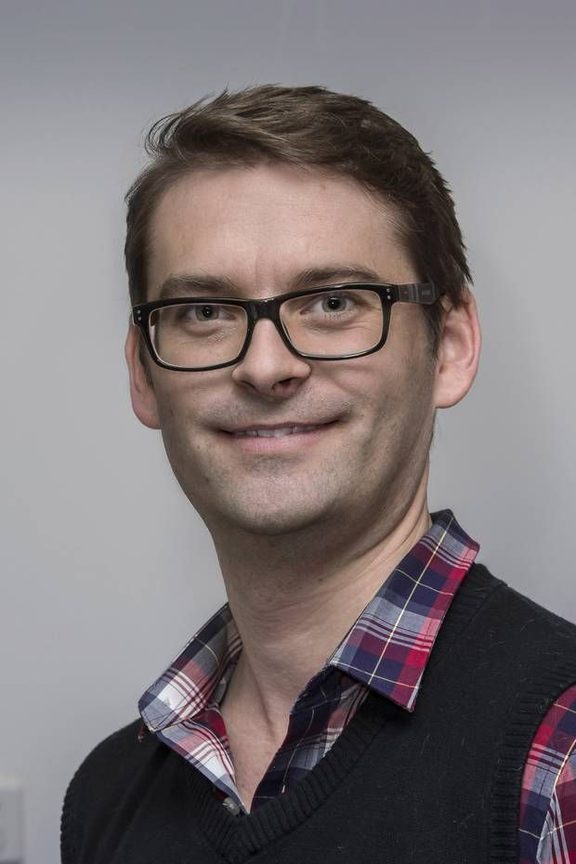 A team of researchers at the Liggins Institute - with the University of Auckland - is looking for pregnant women to study whether fish oil can prevent children developing problems with weight and diabetes.

The Institute has studied rats to find show that omega 3, a kind of fat found in fish oil almost completely prevents offspring developing insulin resistance if fed to the mothers from early pregnancy.

Now the researchers want to find women in early pregnancy to find out if fish oil has the same effect on humans. Lead researcher Dr Ben Albert explains.

1:35 From Survivor to Ghana

You may know the name Avi Duckor-Jones if you're a reality TV fan.

He's the winner of Survivor New Zealand, and the son of one of our most prominent authors, Lloyd Jones.

Before Avi tackled the obstacles of Survivor, he was in Western Ghana supporting kids in rural villages.

With the winnings from the show in his pocket, Avi went back to Africa to visit the students.

The journey's been documented in a new webseries called "Return to Ghana". Avi tells us about his time there. 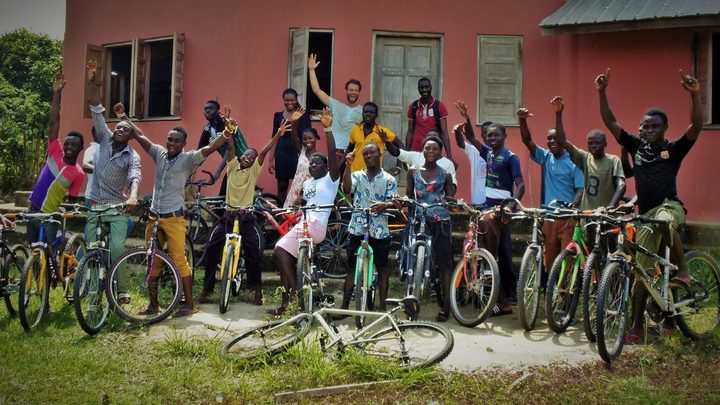 Facebook, fake news and how New Zealanders can manage their digital lives

2:20 Your Money with Mary Holm: Why sticking with NZ investments is foolish

The obvious reason to invest beyond New Zealand is that you spread your risk much more, says personal finance columnist and author Mary Holm.

Many industries are not represented in the NZ markets. And when the local markets fall, world markets sometimes rise to cancel that out – although of course the reverse is also true. If NZ markets rise world markets might be falling. But over all you will probably get a smoother ride.

Foreign exchange risk scares some people off overseas investing. But Mary explains why  holding international investments can actually reduce your foreign exchange risk. She also considers whether investing offshore is disloyal to New Zealand, explains hedging, and discusses whether it’s good to choose a hedged fund. 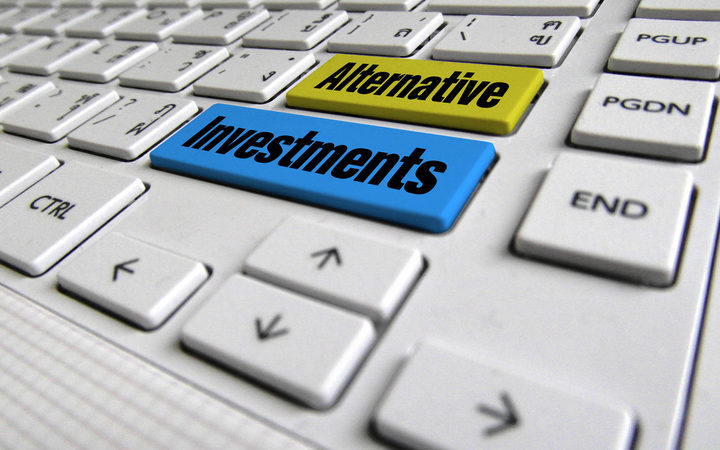 Today we discuss 'Stories' by Charlotte Grimshaw
And our give away: her new novel, Mazarine, published in April. Send us an email with your thoughts on the story, and the best one wins the book. Jesse@radionz.co.nz

For our thesis talk this week, Vivienne Cruickshank tells us about her thesis on monitoring insect pests of stone fruit in Canterbury 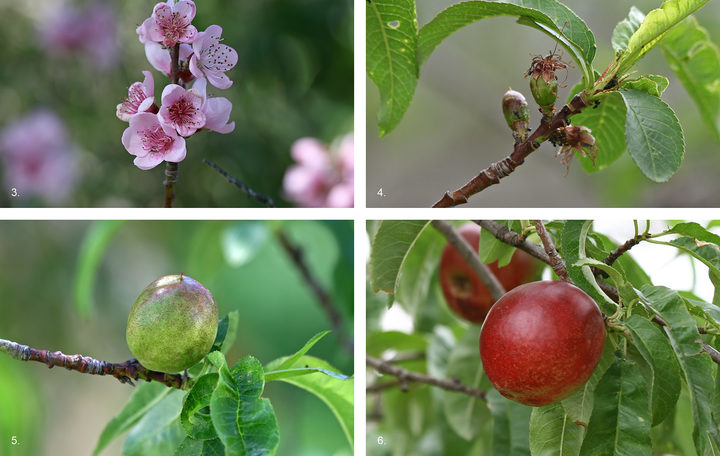 4:05 The Panel with Beck Eleven and Andrew Clay