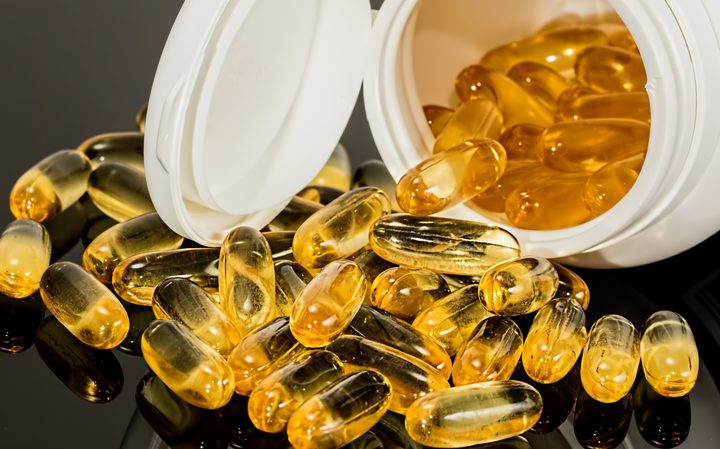 The Liggins Institute team, at the University of Auckland, carried out a study on rats and found that Omega 3 - a kind of fat found in fish oil – given to overweight mothers early in pregnancy stopped the offspring developing insulin resistance.

The researchers want to study women from early pregnancy to find out whether fish oil has the same effect on people.

Lead researcher Dr Ben Albert says there’s a window of opportunity in early pregnancy and early life in which it might be possible to make a difference for the child’s whole life.

“If you’re carrying a little bit more weight when you’re pregnant, insulin - the hormone that controls blood sugar - doesn’t work quite as well,” he says. High levels of blood sugar and fats in the blood cross into the placenta, and change the environment the baby is exposed

The researchers are seeking 160 women in early pregnancy, aged 18 – 40, non smokers, with a body mass index (BMI) of 30 – 45. Participants will be given either fresh fish oil capsules or olive oil capsules,  to take throughout the pregnancy and until the baby is three months old, and the two groups will be compared.

The first sign the treatment is working would be a difference in babies’ body fat at two weeks.

“We’ve got some really promising data from our previous studies. The science behind us makes us think this will work  - we’re really excited to find out.

“If this works in New Zealand then it will work around the world – it will be really important new treatment and approach to help prevent weight problems and diabetes in the next generation.”

But it doesn’t mean everyone should be taking fish oil supplements, he says.

Previous research by Albert’s team showed products on the market were rancid - oxidized above recommended levels - and other evidence indicates it doesn’t improve rates of heart disease.

The fish oil being used for the study has been tested to prove it’s of high quality, he says.

“I think that there probably is benefit for both pregnant women and everyone else to be getting more Omega 3 in their diet but outside of the study at the moment we recommend that they get that by eating more fish.” A baby’s first year is its toughest, but for premature babies even more so, with an increased risk of dying, or, for those who survive, subsequent health problems. US researchers hope new technology… Audio

Doug Wilson on ageing and longevity 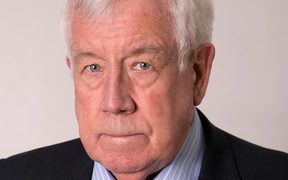 If you want to live a long healthy life, exercise, socialise and eat a Mediterranean-style diet, says medical academic and author of Ageing for Beginners Doug Wilson. Audio