Our story for discussion on Thursday 8th March is  A Good Dry-Cleaner is Worth a Story by Rajorshi Chakraborti    .

The writer of the best email wins a copy of his novel, The Man Who Would Not See 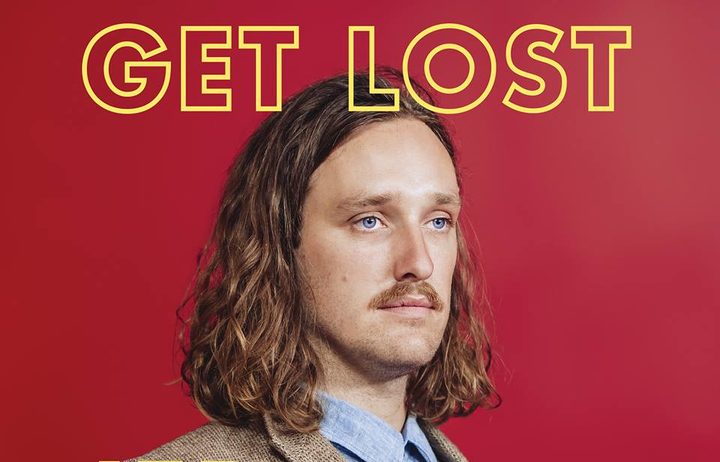 Multi-instrumentalist Jed Parsons has lent his talents to many bands over the years, but now he's focussing on his own music, and is joining us in our Auckland studio to perform a new song from his upcoming debut album.

1:15 Cleaning up after hospitals

A Christchurch entrepreneur has won a $100,000 prize to further his business, which helps hospitals reduce environmental waste.

Oliver Hunt's Medsalv company tackles waste created by 'single use' medical devices. He says hospitals in New Zealand create an enormous amount of this waste, which can actually be used more than once, if reprocessed properly. 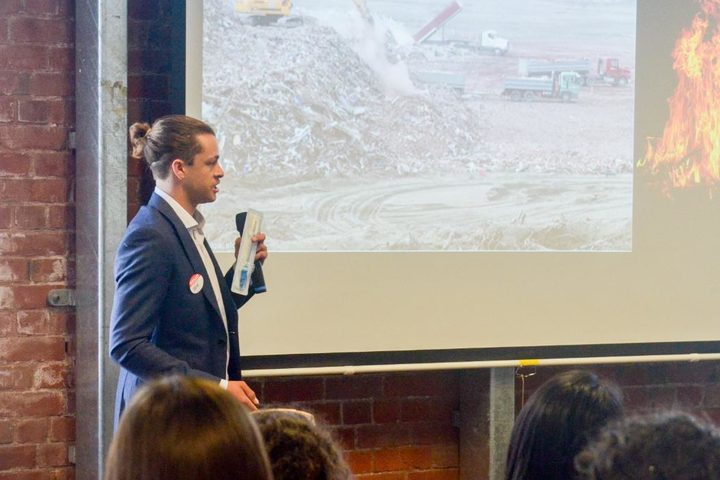 The University of Waikato will this weekend livestream the dissection of a shark!

It's a move to give the public an inside view, quite literally, of the shark and to dispell some myths around the notorious predator. The livestream can be found here.

The one holding the scalpel will be University of Waikato biology masters student, Melissa Kennett. She tells Jesse about the idea to livestream the biology lesson and what's special about the 2.54 metre long Bronze Whaler. 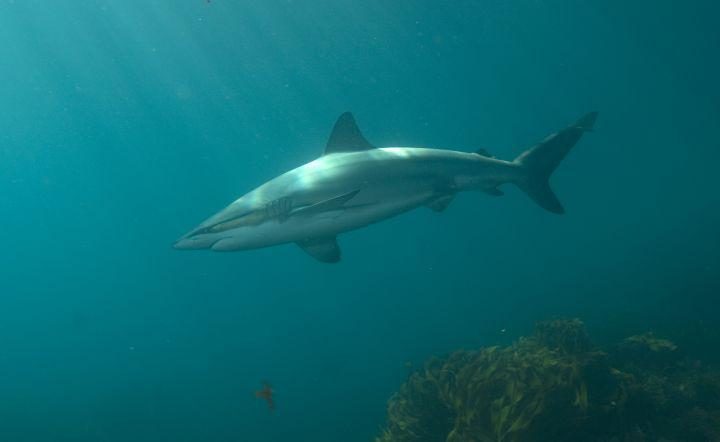 Where should children play?

If you ask Celia Hogan - it's outside. Anywhere from the forest, up a hill or at the beach. Celia is the organiser behind the Nature Play Conference in Christchurch next Friday.

She tells Jesse why teachers and early childhood educators need to be braver in letting kids play outside. 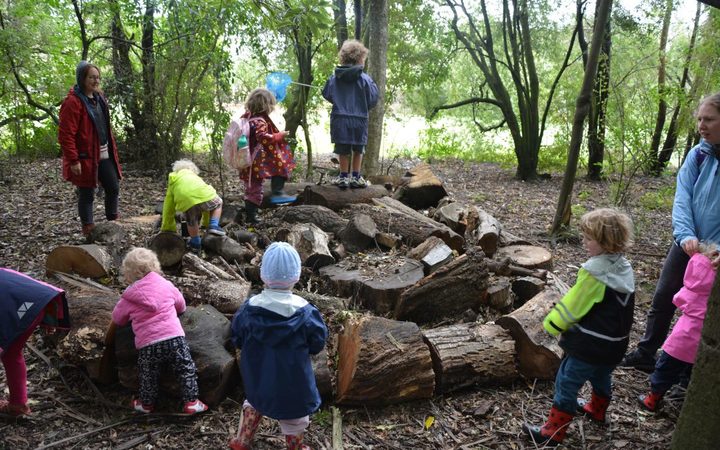 And for all those that have asked, click here for the article about potty training children in 3 days. 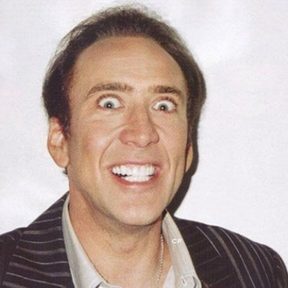 Smiles that are perceived as 'creepy' have been proven to increase stress levels of those on the receiving end.

Jared Martin is the author of the paper 'Psychology: The 'wrong' kind of smile could stress you out' published in Scientific Reports.

Jared, along with colleagues at the University of Wisconsin, analysed the reactions to various smiles from 90 male undergraduate students.

Mitch James is here to treat us to a live performance.

Mitch is known for turning up in London with virtually nothing and busking and gigging his way through Europe.. On his return to New Zealand he was picked up by the label, Sony. 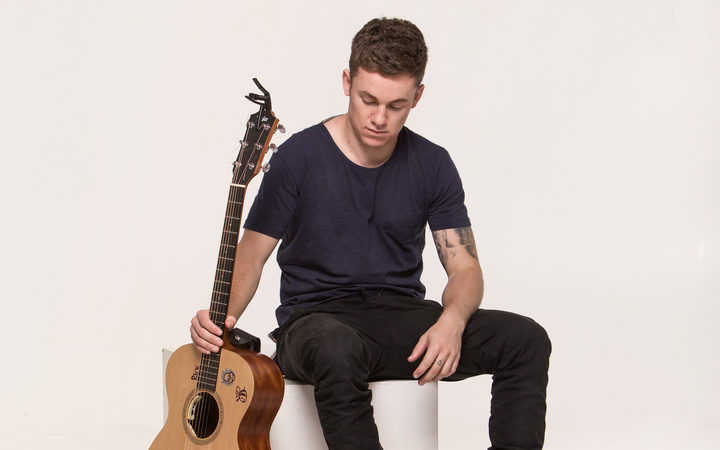 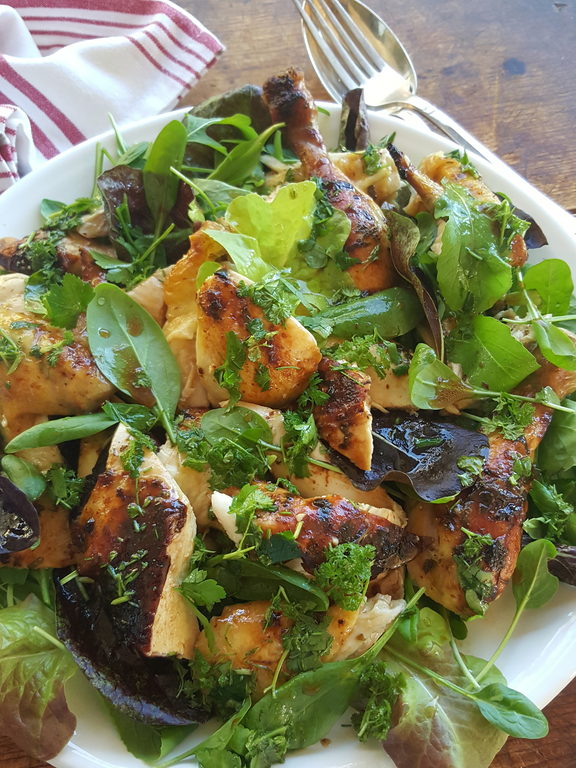 Julie Biuso from the sharedkitchen.co.nz tells us how to make the best gravy or jus out of pan drippings including tips on how to get the perfect pan drippings.

She'll remind us of her preferred method for roasting a chicken, plus how to roast a bird by wrapping it in paper - so it emerges full of flavour and succulent, but not crispy skinned.

Gardening guru Lynda Hallinan talks apples! Which are easiest to grow, which are the best to eat and how to preserve them. 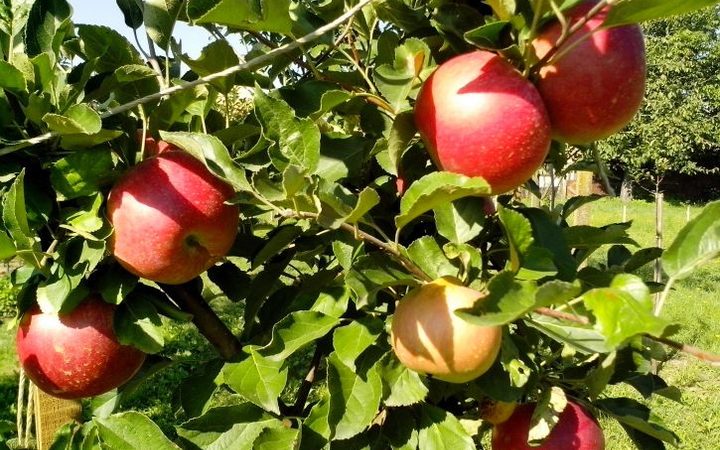 3:25 Critter of the Week Mottled Petrel

This week we look at Pterodroma inexpectata, Kōrure or Mottled Petrel! The short black billed seabird is endemic to the country, breeding only at a few sites in southern New Zealand.

DOC’s Threatened Species Ambassador, Nicola Toki tells us more about the bird and also some great news - the first ever return of mottled petrel to the mainland in Maungaharuru Range in Hawke's Bay. 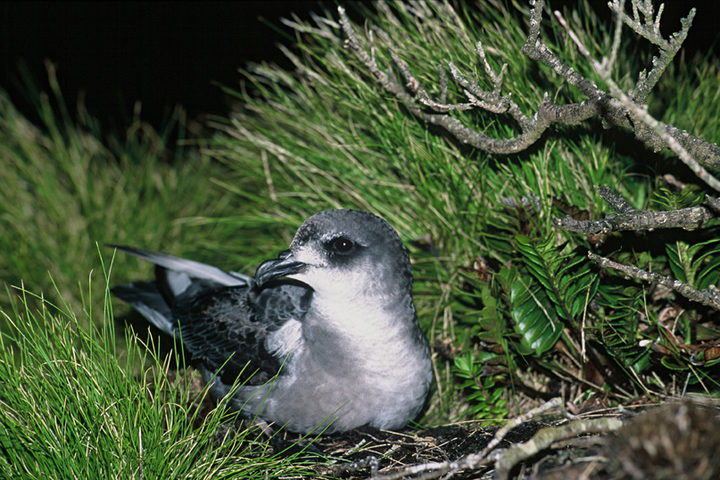 4:05 The Panel with Penny Ashton and Peter Fa'afiu