Email us your thoughts to be in to win the latest issue of the short story collection, Sport. Jesse@radionz.co.nz

A popular Auckland swim race has had to change its venue over the state of the water.

King of the Bays traditionally goes from Milford Beach to Takapuna but there's concern the locations aren't safe for swimming due to ongoing issues.

We discussed these issues earlier this month but there still seems to be problems. We get the latest from the swim race event director Scott Rice and an update from Auckland Council's healthy waters team. 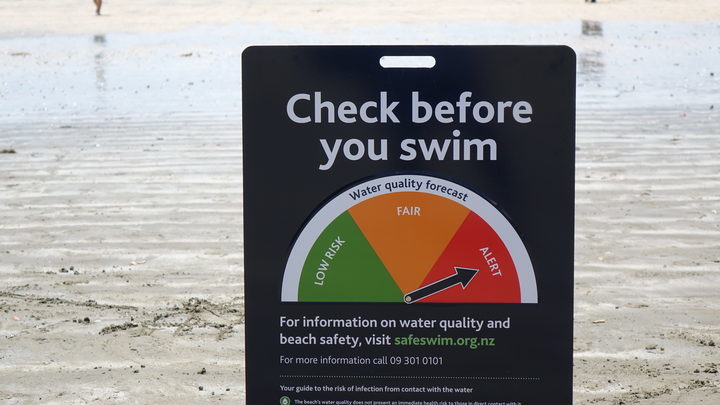 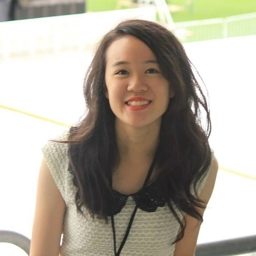 One of our colleagues in the RNZ newsroom has written a great first person piece about why she doesn't use her Chinese name.

'What's in a name: Why I do not use my Chinese name' written by reporter Jessie Chiang is up on our website now and she tells Jesse about her battles with her parents' native language.

I hope you've got your wits about you because our next interview is pun-tastic.

Dad jokes, word play and wise-cracks are the order of the day as Wellington's Pun Battle kicks off tonight. 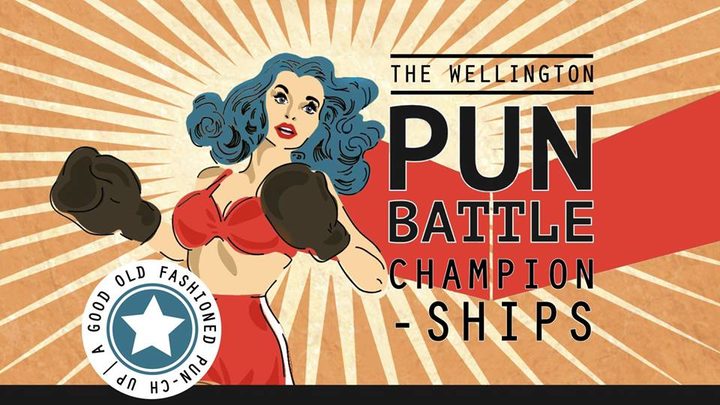 Simon Wilson asks whether or not arts festivals actually benefit cities? Not just culturally but economically too.

Simon is a senior writer for the New Zealand Herald

On Friday Night, thousands of people gathered on Wellington's waterfront for the opening of the NZ Festival of the Arts - to watch a fleet of more than 20 waka, which followed the sea-paths of the legendary explorer Kupe, arrive in Wellington Harbour.

Mark Amery was there and will give us his critique. 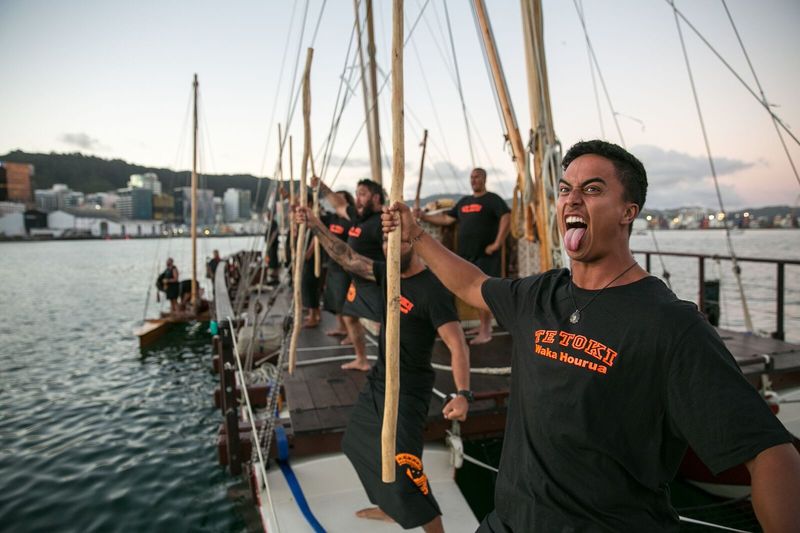 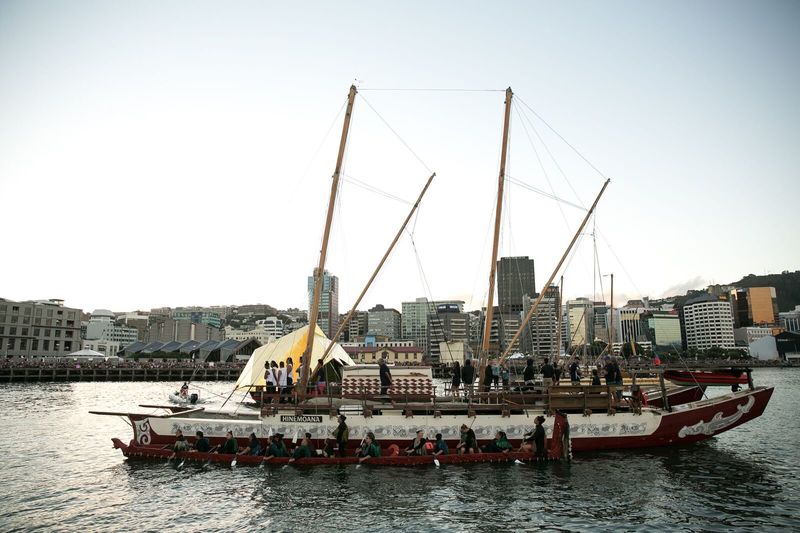 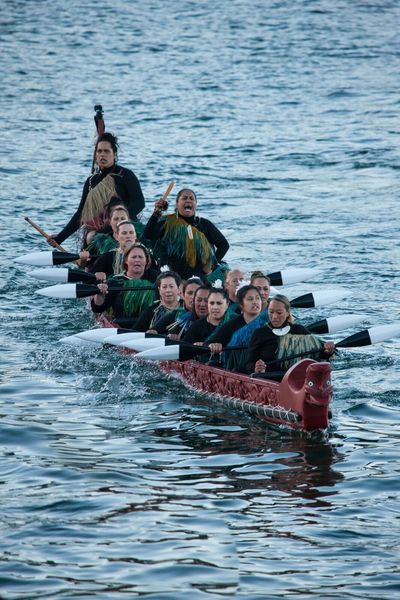 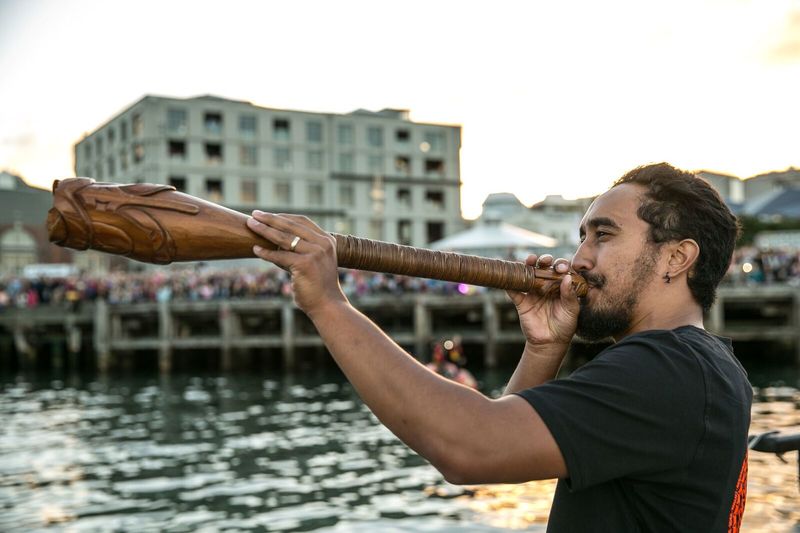 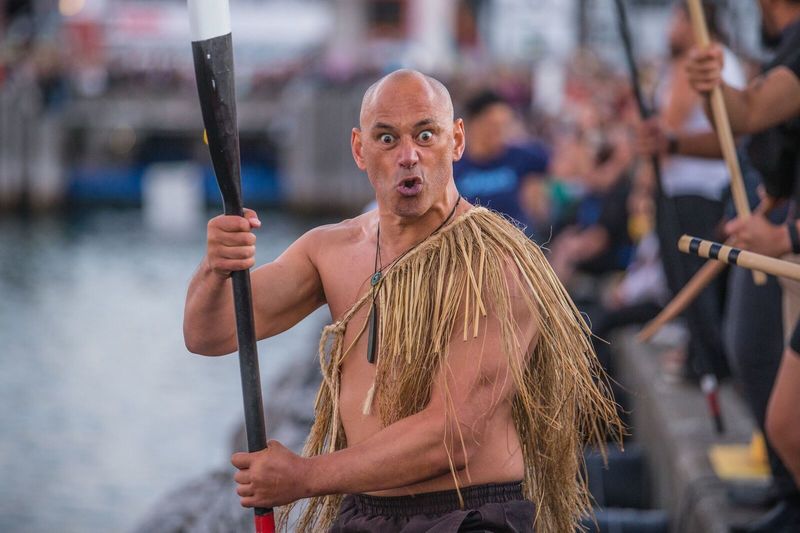 2:30 The history of gun control in NZ

The recent school shooting tragedy in Florida has once again sparked the gun debate in the US.  The US has had a love-hate relationship with guns throughout its history.  But what about NZ?  Why have we generally avoided the carnage that we regularly see in the US? 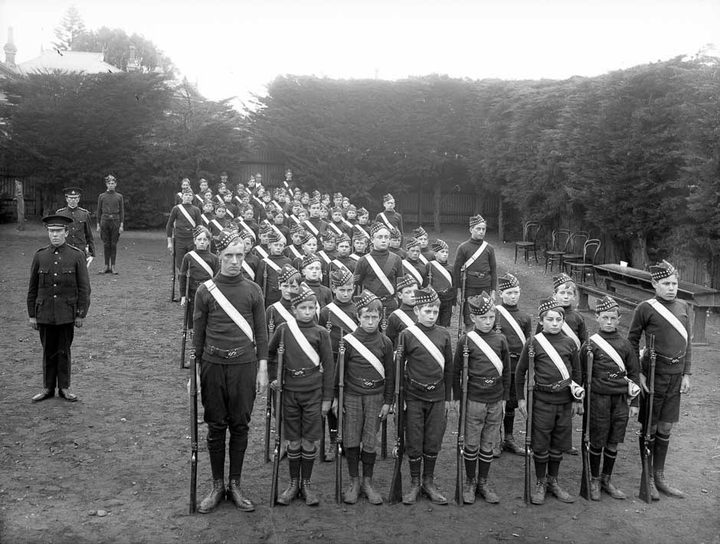 Email us your thoughts to be in to win the latest issue of the short story collection, Sport.

Natalia D'Souza tells us about her thesis looking at cyberbullying in the workplace - the public nature of the bullying and the ability to reach a victim 24/7.

4:05 The Panel with Sandy Hodge and Steve McCabe