They are two fiddlers,  Rachel Baiman and Christian Sedelmyer, who hail from Nashville and begin their NZ tour in Auckland tonight. They perform live from our Auckland studio.

1:15 Birds and our impact on the environment

A couple of weeks ago we talked to the novelist Jonathan Franzen about his fascination with birds, in 2018, the International Year of the Bird.

One of our listeners heard the interview and emailed us about his work with birds, namely he's been recording how often they're hurt by us humans.

Nick White has put together an exhibition called "Re-Introducing the Wonder of Flight". 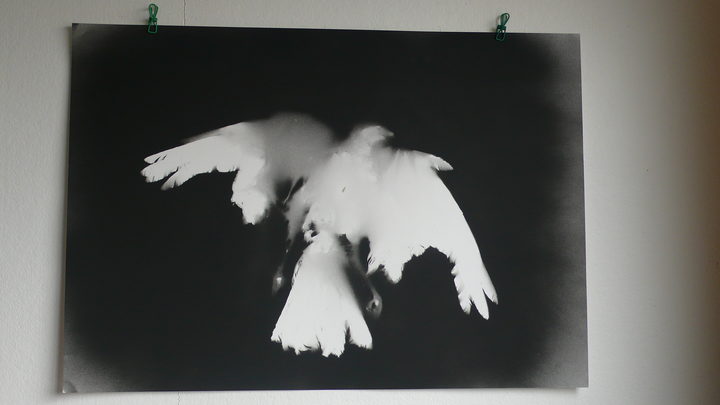 1:20 The rise of baby brown snakes

You may have heard of the Aussie mum who recently found a baby snake in her child's lunch box in Adelaide.

It's prompted warnings that there could be an increase in the number of hatchlings of the snakes...which can be just as deadly as fully-grown versions.

We thought we'd ask Gavin Smith, a snake catcher in Canberra about the venomous creatures. 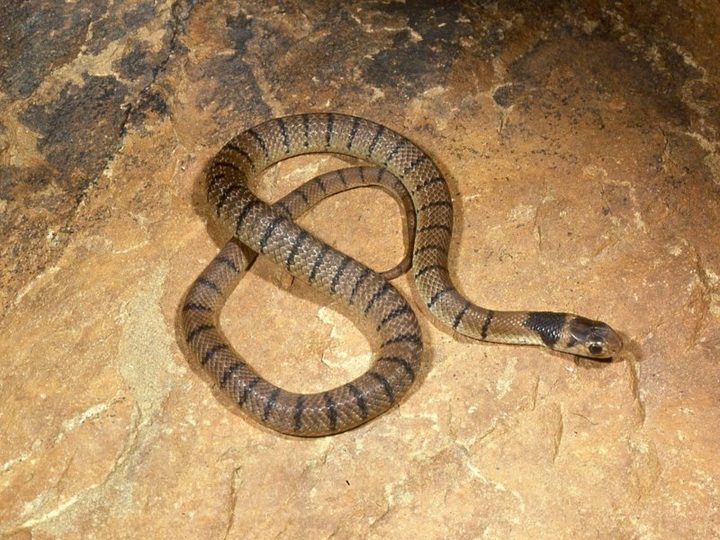 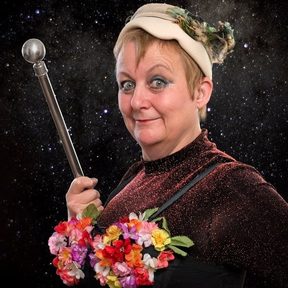 As a child, Charmian Hughes often went to pantomimes and the ballet in London - but was always disappointed by the happily ever afters. She couldn't understand why marrying a prince was always a woman's happy ending, she'd rather have run off with the horses.

She's now an award winning comedian and has use fairy tales and their messages as a basis for her latest show, Bra Trek which she's performing at the new Zealand Fringe festival - details here 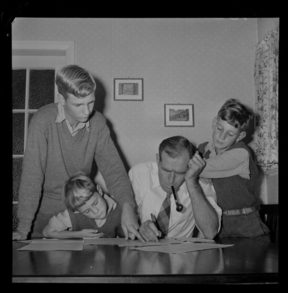 When Auckland’s population reached half a million in 1964, the city fathers were so excited they held a parade and released a souvenir pop song to mark the occasion.

This year’s census will reveal new information about the booming population, but the associated housing crisis and traffic woes mean Aucklanders are probably a little less ecstatic about growth today.

In our visit to the sound archives of Ngā Taonga Sound & Vision Sarah Johnston is going to play us some sound recordings about the five-yearly Kiwi count that is the census.

Whatever People Say I Am, That's What I'm Not is the debut studio album of English band, Arctic Monkeys

Teju Cole is a guest at the Writers and Readers Festival  in Wellington. He will speak at two sessions. One on his favourite photographers and the other on his new book Blind Spot which includes a photo taken in Auckland.

He is a novelist, essayist, and photography critic for The New York Times. His book Known and Strange Things was named a book of the year by the Guardian, the Financial Times, Time Magazine, and many others.

And if that's not enough he's also an art historian  and the Distinguished Writer in Residence at Bard College. 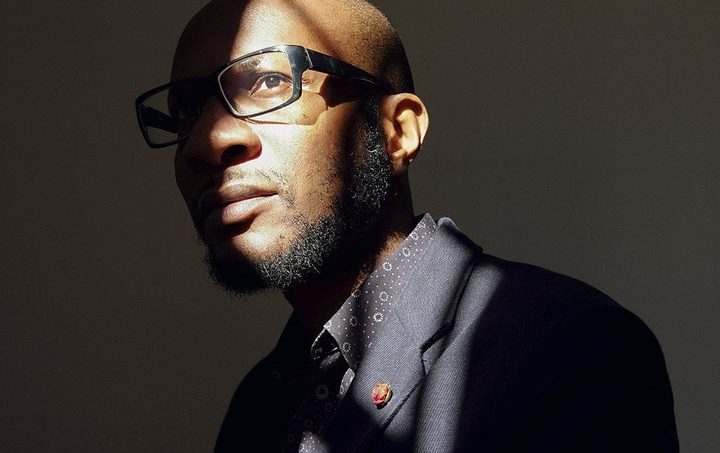 3:10 Who can we trust in the internet age

We are bombarded with information daily about our health; do this exercise, don't eat that, try this drug and you'll feel better in no time. Dr Michael Mosley is a science journalist  who's written popular books about fasting, blood sugar diets and the gut/health connection.

He's also one of the hosts of a BBC programme that busts myths about our health. They do their own independent research and experiments into issues like the health benefits of coconut oil and whether or not fizzy drinks make you fat.

The show is called Trust me, I'm a Doctor and a new series begins tonight in New Zealand on BBC Knowledge. 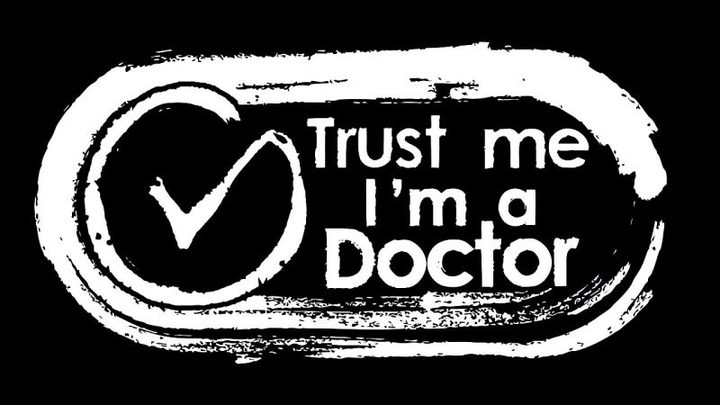 4:05 The Panel with Susan Hornsby-Geluk and Michael Deaker

ARTIST:  Arctic Monkeys
TITLE:  I Bet You Look Good on the Dancefloor
COMP: Alex Turner
ALBUM: Whatever People Say I Am, That's What I'm Not is
LABEL:      Domino

ARTIST:  Arctic Monkeys
TITLE:  "When the Sun Goes Down
COMP:    Alex Turner
ALBUM: Whatever People Say I Am, That's What I'm Not is
LABEL:      Domino