Trust Me, I'm a Doctor

We're bombarded with information daily about our health; do this exercise, don't eat that, try this drug and you'll feel better in no time. 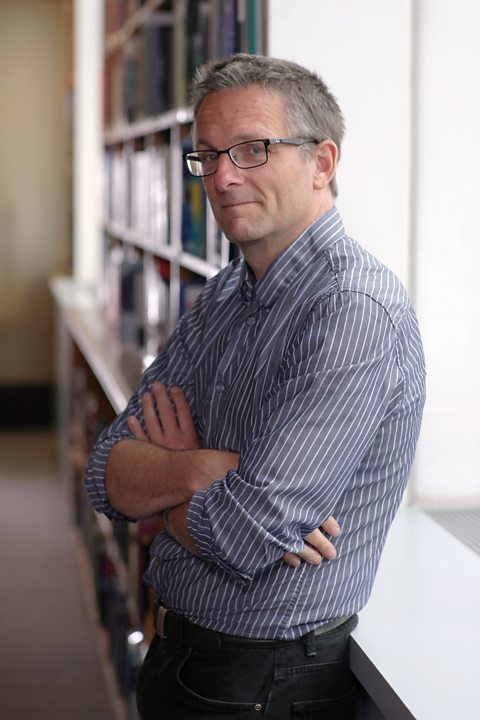 Dr Michael Mosley, a science journalist who's written popular books about fasting, blood sugar diets and the connection between gut and health, is one of the hosts of a BBC programme that busts myths about our health.

The programme does its own independent research and experiments into topics such as the health benefits of coconut oil and whether or not fizzy drinks make you fat.

A new series of the show, Trust me, I'm a Doctor, started this week on BBC Knowledge, and Dr Mosley says the results of its coconut oil research were particularly surprising.

“Coconut oil has become very trendy ... and there are multiple claims about coconut oil on websites that it will cure pretty much everything from baldness to cancer.”

Mosley decided to focus on coconut oil and heart health. The medical consensus is it must be bad for your heart.

“Saturated fat is bad for your cholesterol levels therefore consuming coconut oil is going to be bad for you. That was the idea but no one had properly tested it with big numbers.”

Two academics at Cambridge University were keen to get on board with the research and 120 volunteers were recruited.

The volunteers took either 2 tablespoons of olive oil, coconut oil or butter every day for two months. Their cholesterol and inflammatory markers were recorded beforehand.

“We were greatly surprised, because what we discovered was the olive oil was broadly neutral.

“But the star of this particular show was the coconut oil which raised HDL levels of good cholesterol much more markedly than it raised LDL levels.”

It was also the only one of the three fats to reduce inflammation.

“Our academics were really, really surprised and published it in the BMJ online but it took a while because the referees kept sending it back, and saying: ‘Really?’ Because it seemed wildly unlikely.”

The programme is filling a research gap, he says.

“There isn’t a lot of research money lying around for doing this sort of research on foods unless you are the coconut growers and manufacturers - in which case the studies tend to be suspect.

"Trust me, I'm a Doctor produces new and novel science and I’m doubly pleased when it spooks and surprises the academic community.” 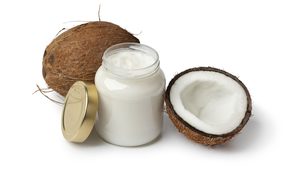 Kate Pereyra Garcia documents her three weeks eating coconut oil in part one of Healthy or Hoax, a new podcast series looking at the facts behind current health trends. Does it live up to the hype? Audio

How healthy is your gut? 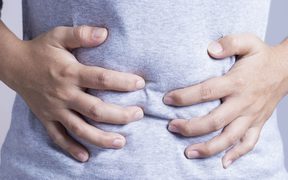 Author and science journalist Michael Mosley turns his attention to our insides in the new book The Clever Guts Diet. Audio

Listen duration 12′ :33″
Add to playlistPlaylist
Download
How healthy is your gut?

Can you eat your way to better gut health? 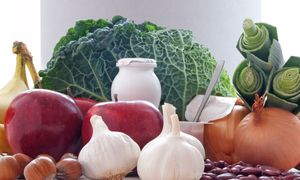 BBC science journalist Dr Michael Mosley has been testing out which foods promote the good bugs, and whether those probiotic drinks actually work. Audio

Listen duration 9′ :38″
Add to playlistPlaylist
Download
Can you eat your way to better gut health? 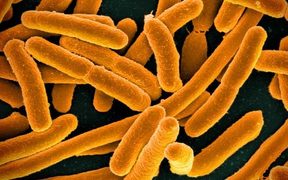