When you see a certain sort of smile you just know things aren’t going to end well. 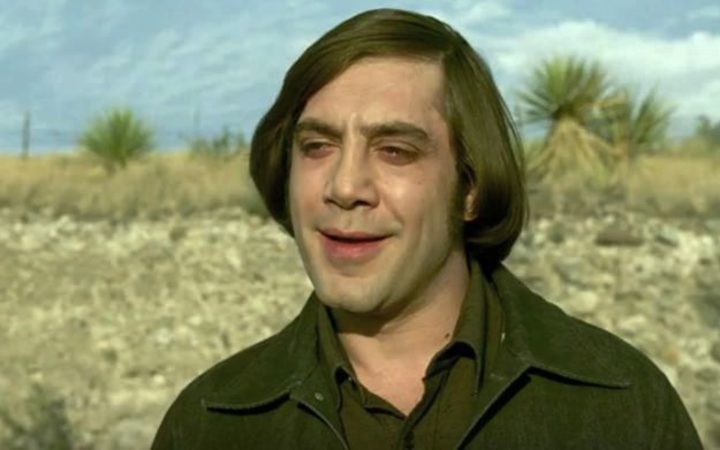 Jared Martin is the author of 'Psychology: The 'wrong' kind of smile could stress you out' published in Scientific Reports.

Martin and colleagues at the University of Wisconsin analysed the reaction to various smiles.

“Some smiles are used to show someone that they did a good job, that we like their behaviour and we want them to repeat it,” Martin says. These are called reward smiles.

‘Affiliation’ smiles show another person we’re not threatening. “They’re not our best friend but we want to show them that we’re willing to be nice to them”

Then there are ‘dominance’ smiles, to signal your superiority, or that you think you could do a better job.

“So you use it to jockey for position … and you can also use to put someone in their place.”

To measure the effect of the different facial expressions, study participants were told were taking part in research on stress, but what they didn’t know was that the person they were coming in contact with was an undergraduate college student trained to make one of the three smiles.

The study found dominance smiles were associated with higher levels of the stress hormone cortisol levels, and higher heart rates.

“In future we’re going to be looking at the individual differences … that make us more susceptible to  feedback from other people.