Tomorrow we will talk about  a short story by Lloyd Jones: The Thing that Distresses Me Most

The relationship between internet users and internet companies is not one-sided.

We provide the companies with data they need to create better programmes. And as artificial intelligence use increases so too does the amount of data they need. And that can only be provided by internet users like you and me.

A new economics paper has suggested that because of this, we should be paid for what we give away.

AI expert Ian Watson from the University of Auckland discussing how this would work. 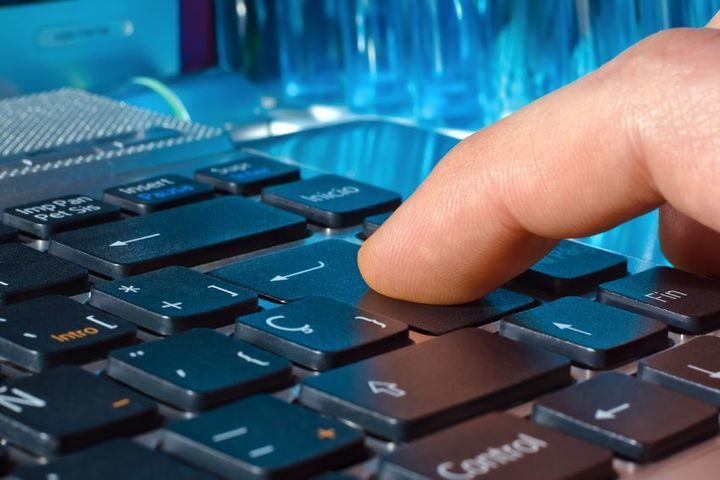 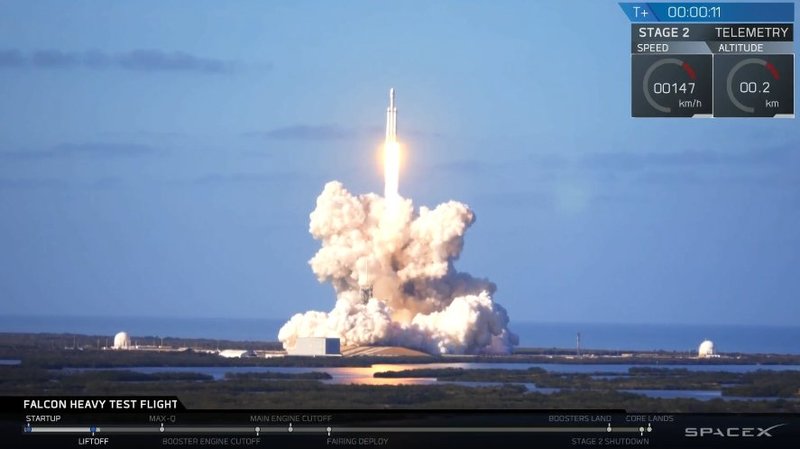 Lift off (image from @SpaceX) 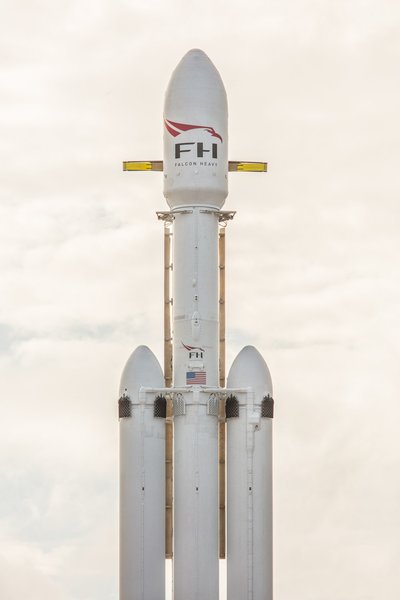 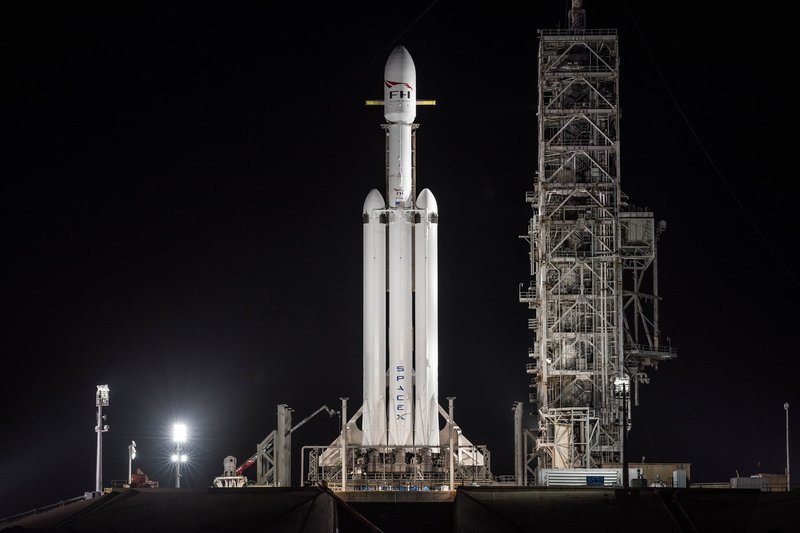 The payload was a red Tesla Roadste, playing David Bowie's Space Oddity, and the plan is for the cargo to  enter into an elliptical orbit that will eventually take it past Mars.

The launch was assisted by AUT's radio telescopes at Warkworth. Professor Sergei Gulyaev, the director of AUT's Institute for Radio Astronomy & Space Research was there, and very excited to be a part of history.

February is a time for the seasonal treat that is summer stone fruit, much of which comes to us from Central Otago.
Apricots, peaches, plums and cherries from Central have long been enjoyed all over New Zealand and the region’s history as a fruit-growing district is captured in recordings held in the sound archives of Ngā Taonga Sound & Vision. Sarah Johnston is here today to play us some - and share a recipe from 1950 for Nina Golding's Viennese Chocolate Peach Cake. 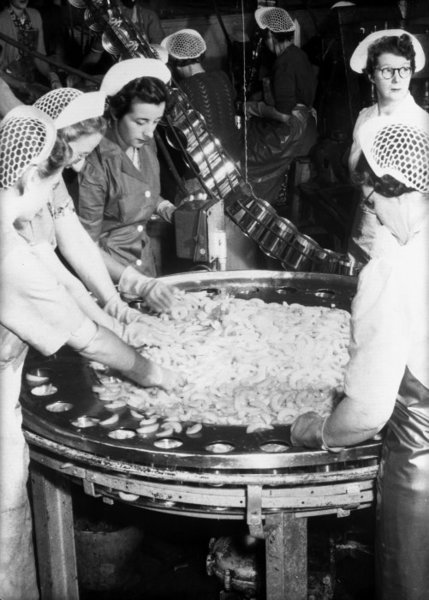 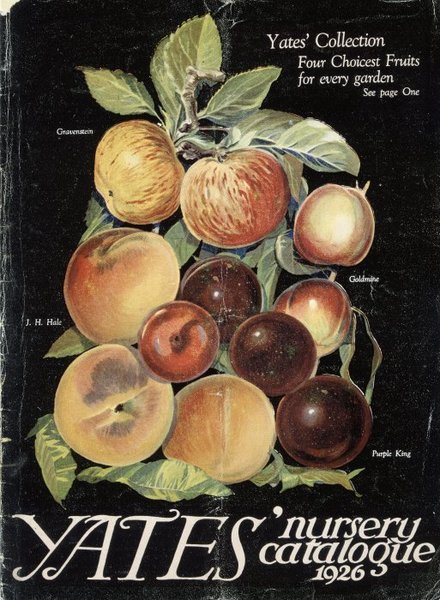 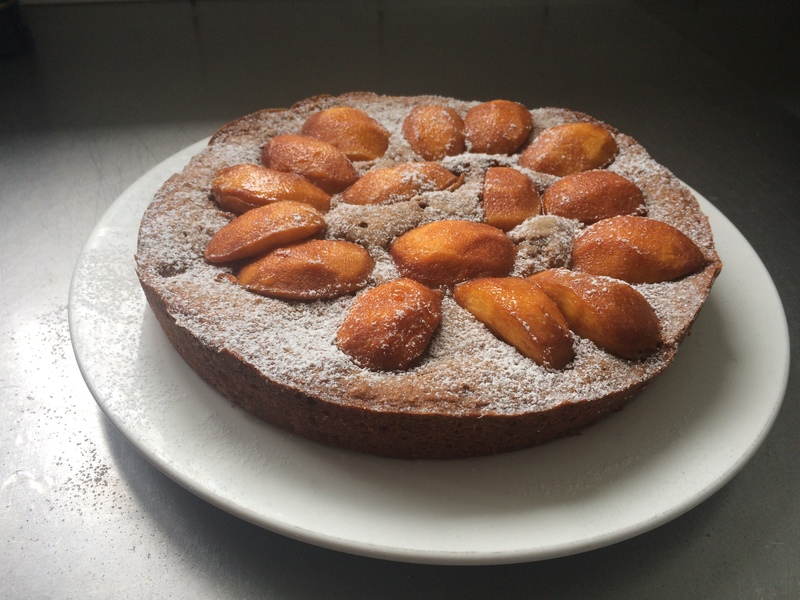 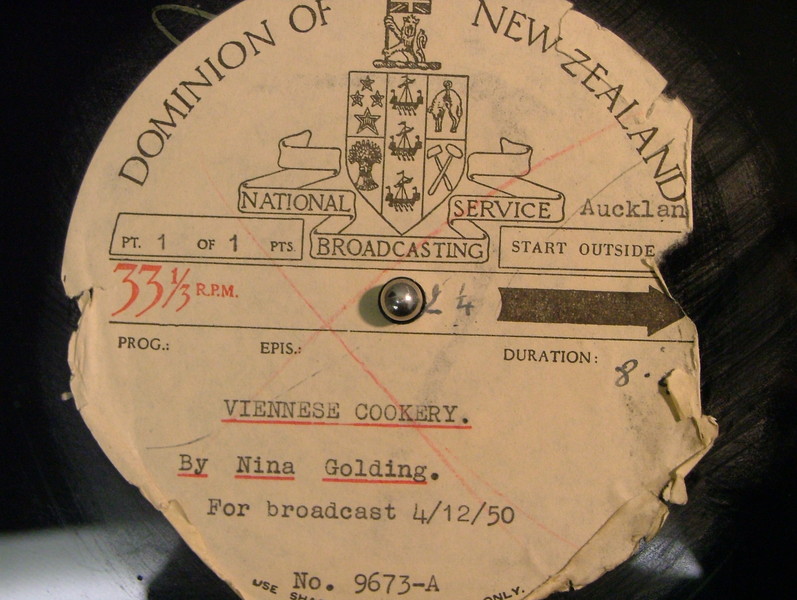 Amy McDaid is the 2017 recipient of the Sir James Wallace Prize for creative writing students in New Zealand.

The Prize is to recognise the student in the Master of Creative Writing degree at the University of Auckland who has completed the highest-quality manuscript during the award year.

Amy is also a new born intensive care nurse and mother of a toddler, which leaves little time for writing, but somehow she manages to set aside time to work on her novel.

Amy is with us for Bookmarks today and to talk about her manuscript for The Long Peace. 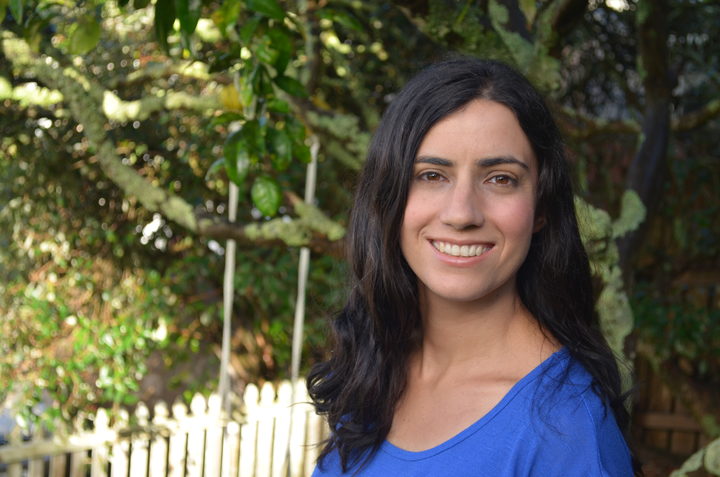 3:10 The benefits of being bad

It's good to be a little bad once in awhile says psychologist and author Dr Richards Stephens.

Swearing can be good for relieving pain. Speeding focuses attention on the road and drinking is known for reducing social anxiety.

Dr Stephens gathers the science on the upsides of behaviors with downsides in his book, Black Sheep: The Hidden Benefits of Being Bad 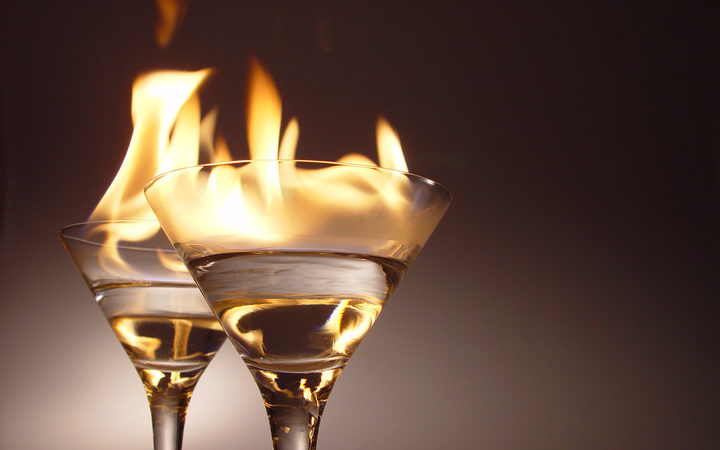 4:05 The Panel with Penny Ashton and Patrick Morgan