We will talk about  a short story by Lloyd Jones: The Thing that Distresses Me Most

Up and coming Irish band, The Young Folk are about to tour New Zealand, and join us in the studio for a chat and a live song

For more information on their tour, go to their facebook page. 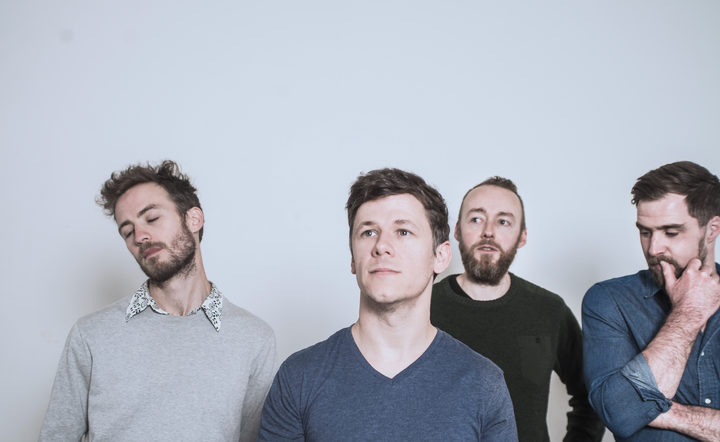 When you meet a red haired person with blue eyes, you are looking at the rarest colour combination of all for human beings. The odds of having both red hair and blue eyes are around 0.17 per cent

Evolutionary biologist Professor Mark Elgar from the University of Melbourne has been looking at this rare colour combination, and whether it could be dying out. 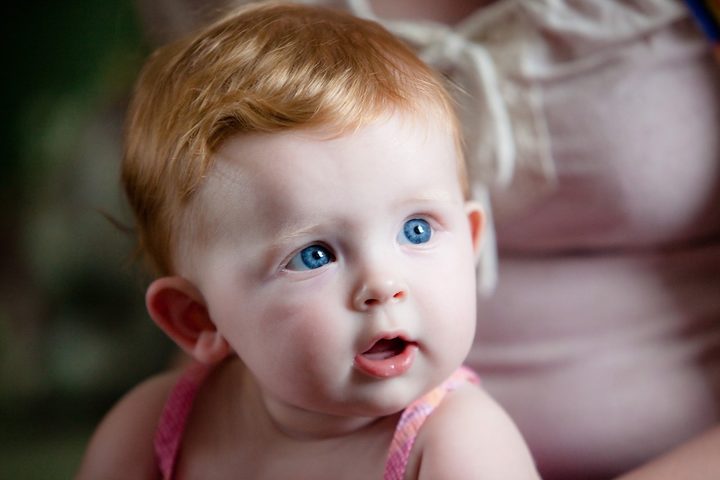 Meditation is a calming way to relax and recharge, but can it make you a better person?

Apparently not. A new international study in Nature Scientific Reports has found that while some people may swear by meditation as a fix for the world's evils...it doesn't change behaviours like aggression or predjudice. 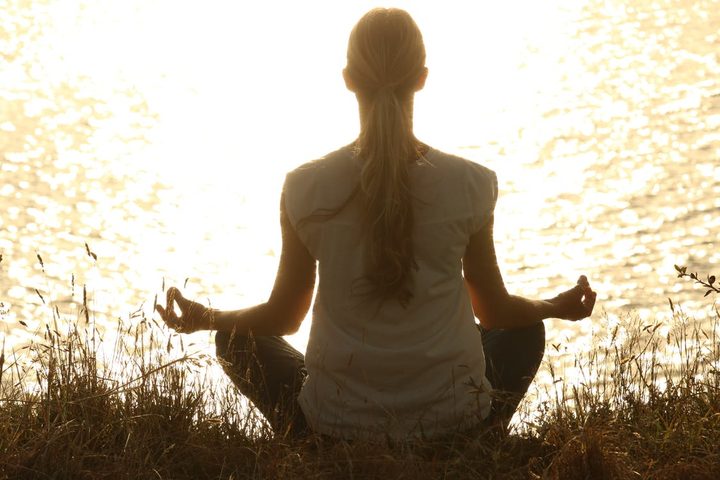 The Civic in Auckland, Christchurch's town hall, the railway in Dunedin - our country has some pretty iconic buildings.

Their creation is so often relegated to the history books, but now its being brought to TV screens with a new season of Making New Zealand.

The series highlights moments in our past that help build the country we have today.

Kathleen Mantel directed 3 of the episodes, including the first which is all about cool old buildings. 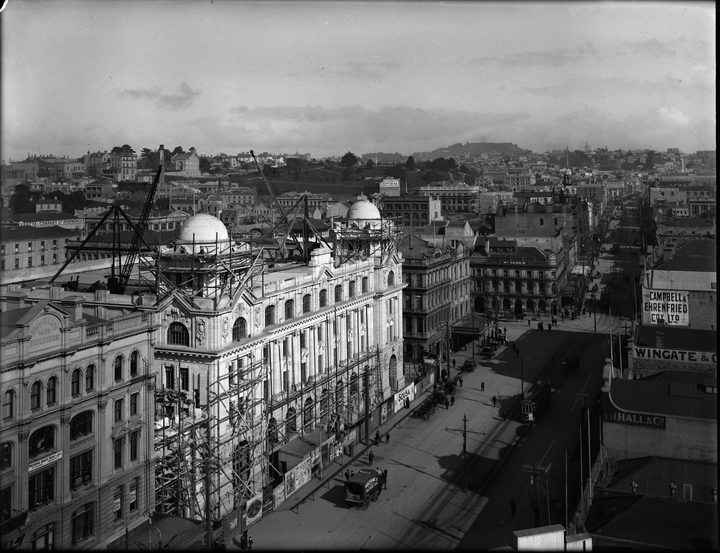 Coping with a falling KiwiSaver balance

We will talk about  a short story by Lloyd Jones: The Thing that Distresses Me Most

Ewan Clark tells us about his thesis, titled Harmony, Associativity, and Metaphor in the Film Scores of Alexandre Desplat 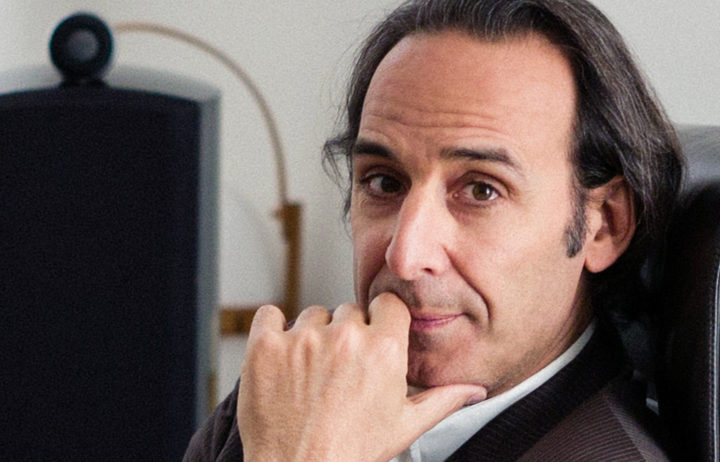 4:05 The Panel with Raybon Kan and Jane Clifton