Next week we will talk about  a short story by Lloyd Jones: The Thing that Distresses Me Most

One of the great, free options for keeping the kids occupied in summer is taking them to the local park.

But on a hot day they may be hard pressed to cool off with a drink of water - An Otago University study has found only a fifth of playgrounds in the lower North Island have drinking fountains.

We talked to Professor Nick Wilson, from Otago's Department of Public Health, last year about the state of drinking fountains in Wellington. He says this new research shows it's time something is done to address the problem. 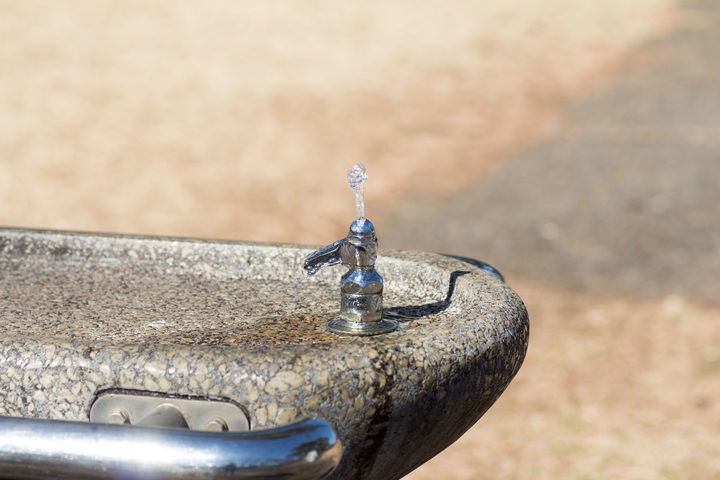 Ever feel like your friends just get you? They can be the only ones that understand your strange sense of humour or weird takes on the latest TV show.

A new study suggests it could be because actually best friends think alike, in fact you and your friends brains may be hardwired the same way.

Carolyn Parkinson, from the University of California, lead the study and says this research could even predict friendships in a group. 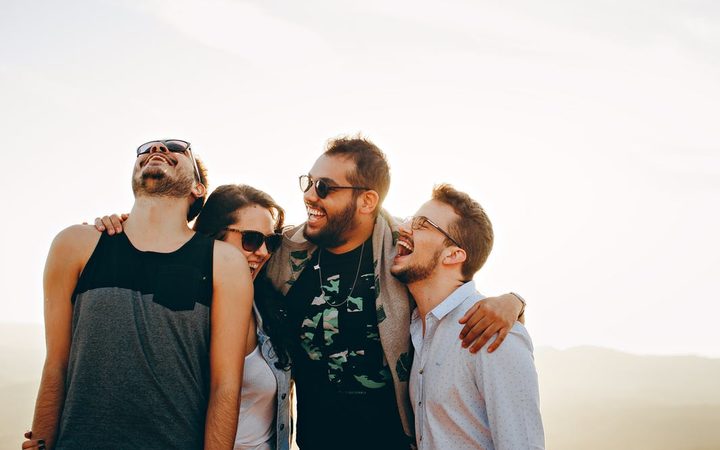 1:30 Update on the tourists stranded in Haast

Most of yesterday's terrible weather has passed but on the West Coast the destruction has left at least 600 tourists trapped.

The rain and winds caused a large slip south of Haast has blocked tourists from leaving the town, while authorities find a way to clear the route. 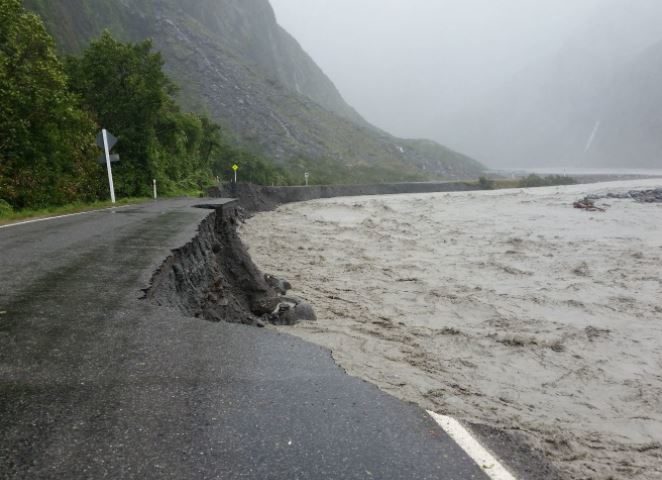 If you've ever been tramping in remote parts of the country there's a good chance you've used some of the huts and tracks provided.

But have you thought about who maintains them?

Permolat is a community group of volunteers that take the time to restore and preserve rundown huts so other avid trampers can use them.

Andrew Buglass started the group more than ten years ago, and it now has more than 200 members. 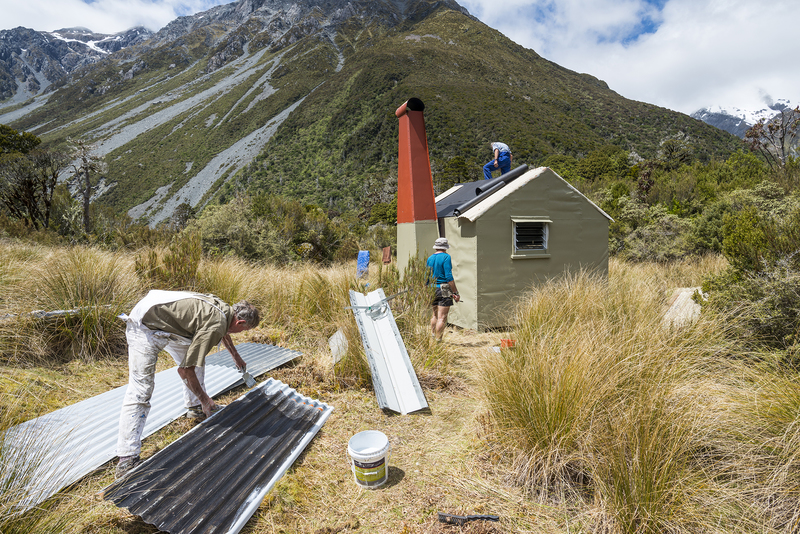 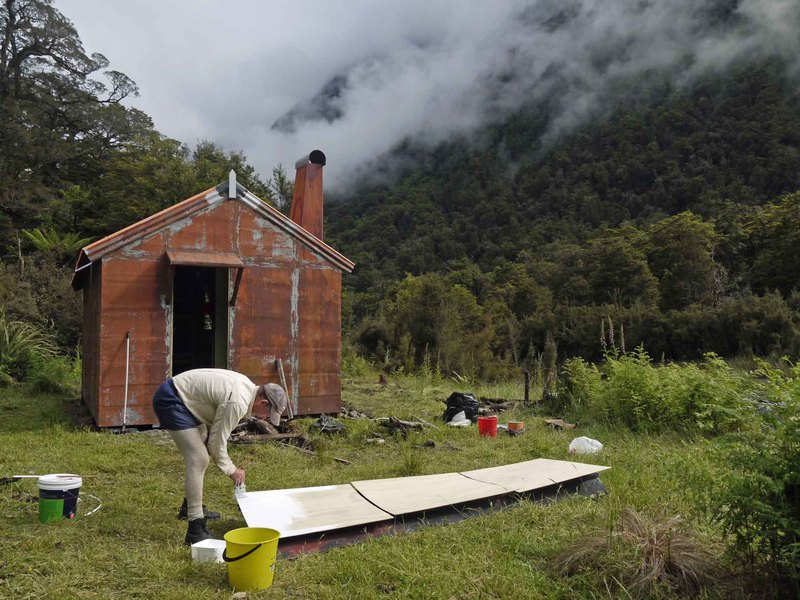 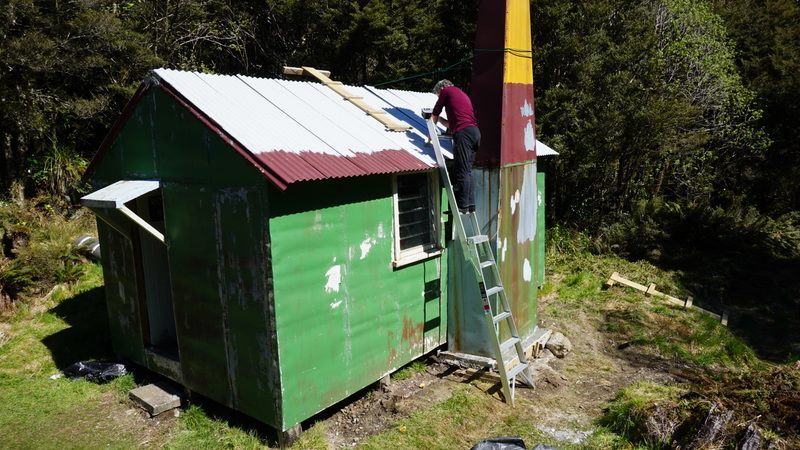 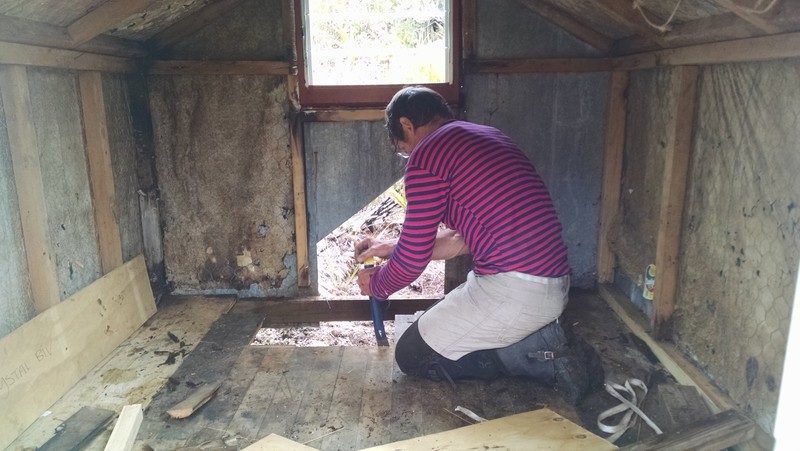 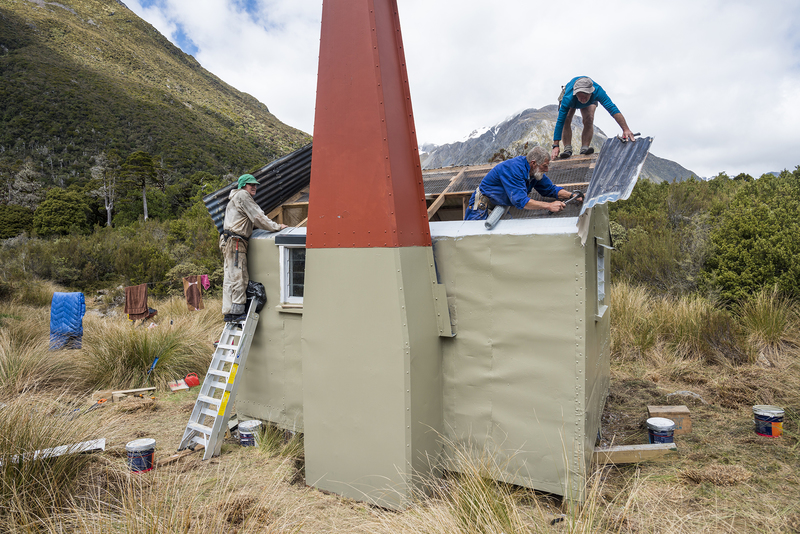 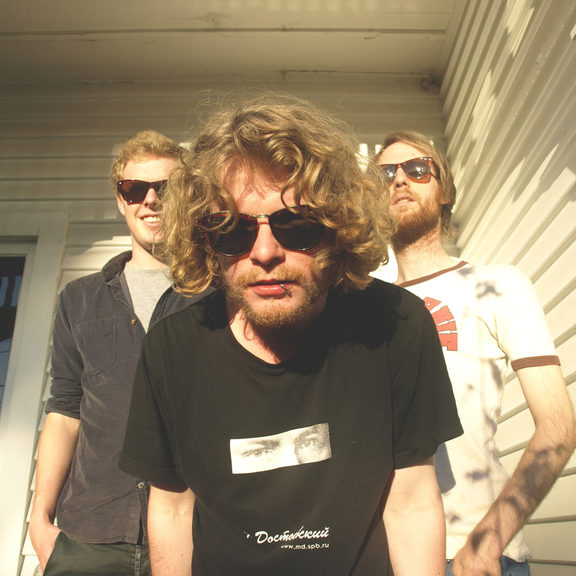 Christchurch band Salad Boys are with Jesse today. They're on an album release tour for their second album This is Glue.

Julie Biuso of sharedkitchen.co.nz joins us in the studio with a recipe for nicoise salad - with a few extras. 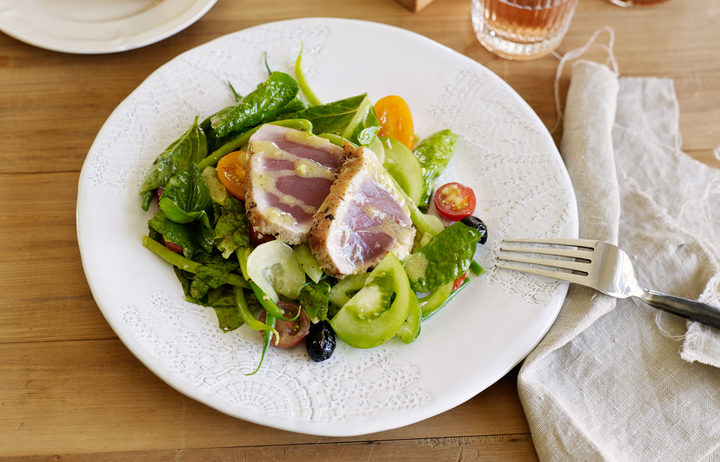 Lynda is opening her garden to the public next friday, along with 21 other gardens around Auckland. She talks about what is looking good at this time of year 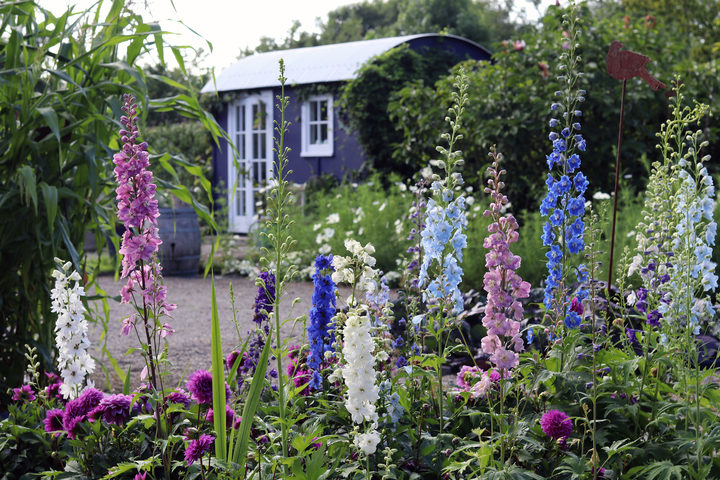 3:25 Critter of the Week The Swamp Helmet Orchid

Corybas carsei, the swamp helmet orchid is a tiny orchid that will grow to twice its height when a seed capsule develops by way of the stalk of the capsule elongating to a mighty 5-6 cm tall! All the better for its dust-like seeds to be caught by the wind and disperse away from the parent plant.

This orchid also seems to need fire to survive! 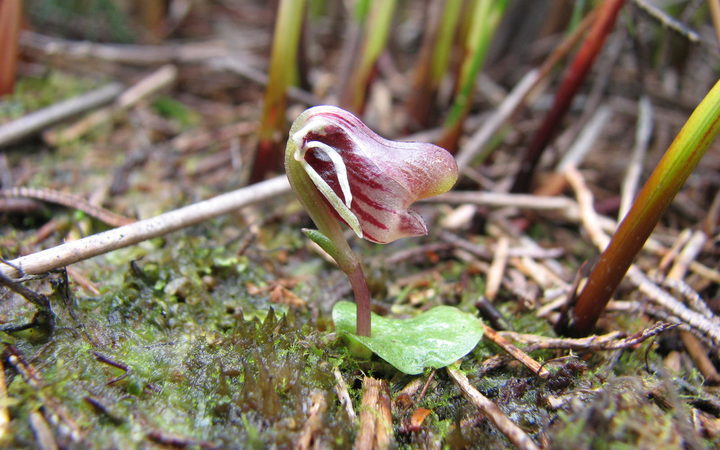 4:05 The Panel presented by Ali Jones with Ella Henry and Garry Moore