Some of the country may be bracing for wild weather and according the World Meteorological Organisation, that extreme weather is becoming more common.

The WMO state of the climate has been released confirming that 2017 will be in the top three hottest years on record. The two other hottest years? 2015 and 2016. So it seems the world is getting warmer.

Experts like Victoria University Professor James Renwick says this news isn't unexpected but it is worrying, especially after a year of major flooding and storms. 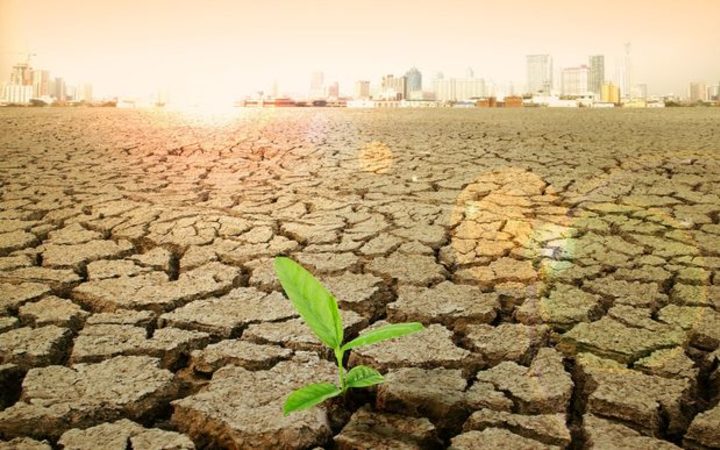 1:27 Isabel Dedring - how Auckland transport can learn from London 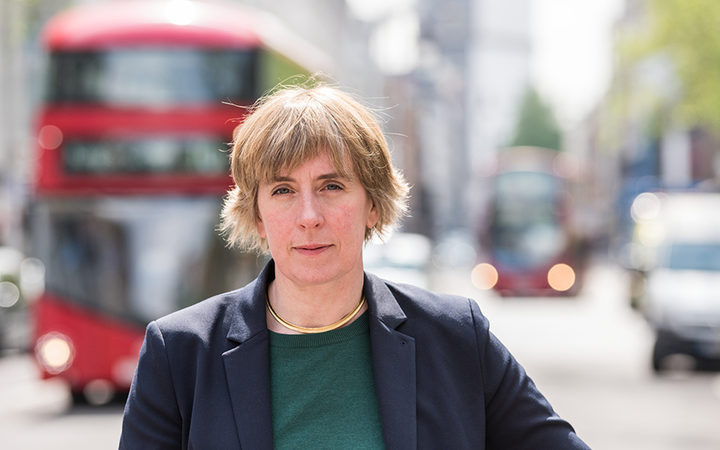 Isabel Dedring has been London's Deputy Mayor for Transport and she's had first hand experience in creating a world-class transport network. She's overseen some huge projects, that have not only helped London's transport system work better, but also to improve the wider environment in the city.

1:35 The history of Comic Book Movies

Taika Waititi's film Thor: Ragnarok cost an estimated $261m NZ dollars to make but has already grossed over 600 million New Zealand dollars worldwide. It's the third comic book-inspired movie this year to make over $150 million dollars in a US opening weekend with another - DC Comics' Justice League - looking to do the same.

Comic book-inspired movies have never been bigger. Our regular Tuesday movie guy, Dan Slevin from RNZ Widescreen tells us more about the history of comic books on screen. 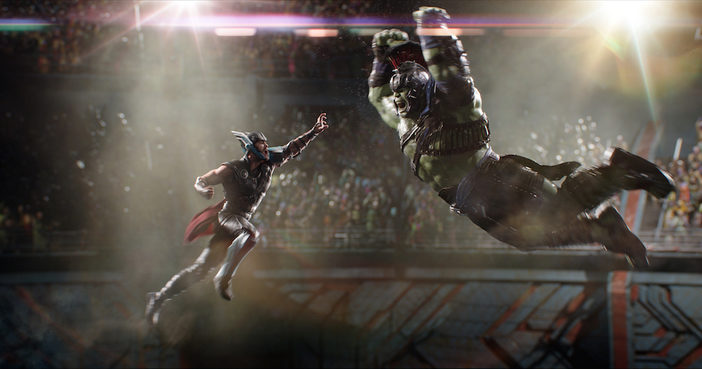 Oxygen of Love by Emma Paki.

In our books segment we look at writers' residencies, in particular the Michael King Writers Centre - and how it's now offering shorter residencies.

Catriona Fergusson is the Chair of the Board of Trustees of the Michael King Writers' Centre, and is also the CEO of the NZ Publishers Association.

Ellen Falconer takes us through some of the best break up songs as suggested by our listeners. 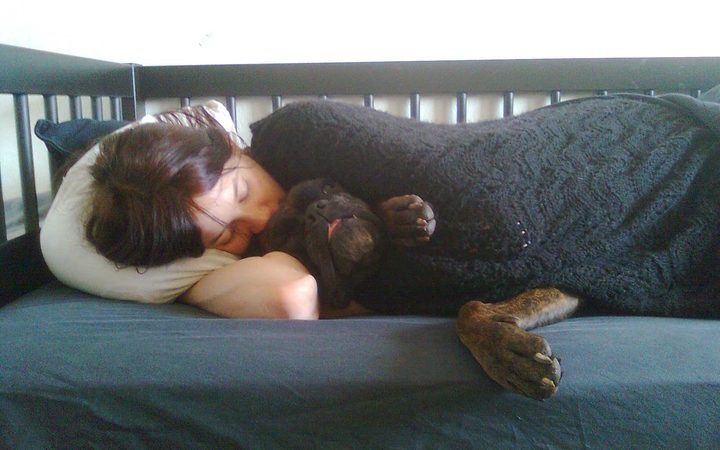 3:10 The biology of altruism

20 years ago, a complete stranger risked his own life to save the life of psychology researcher Abigail Marsh.

Ever since then, she has pondered the difference between people who go  out of their way and those who look the other way when someone needs help.

Marsh looks at the biology of altruism in her new book The Fear Factor: How One Emotion Connects Altruists, Psychopaths, and Everyone In-Between 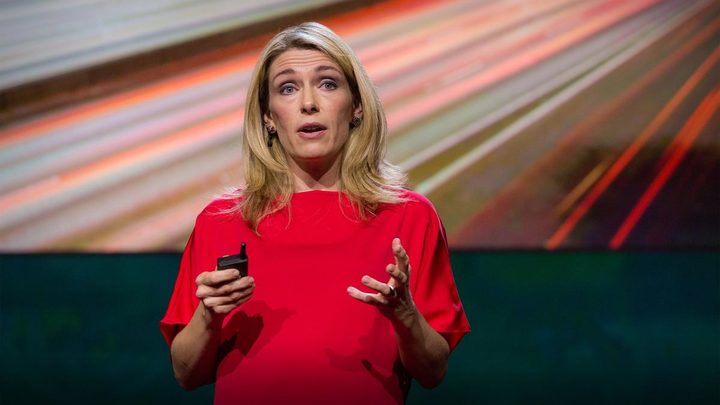 4:05 The Panel Hosted today by Wallace Chapman, with Damian Christie and Jennie Moreton

ARTIST:    Earth, Wind and Fire
TITLE: After the love has gone
COMP:     Foster, Graydon, Champlin
ALBUM:    I Am
LABEL: Columbia