The rise and rise of comic book movies

It is the third comic book-inspired movie this year to make over $NZ150 million in a US opening weekend. Now, DC Comics' Justice League is looking to do the same.

Tim Burton kicked off the modern revival of the comic book-inspired movie back in 1989 with Batman, says Dan Slevin. 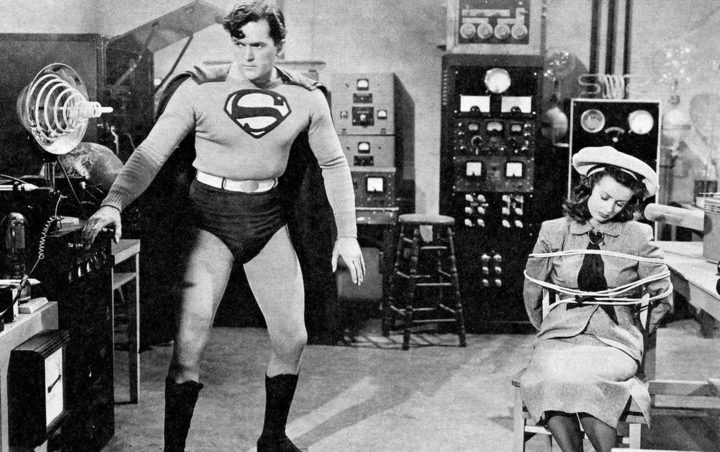 Superman made his big screen debut in 1948. Photo: Wikicommons

"The first comic book movies came along not long after comic books themselves. Comic books as we know them began in about 1933 with combinations of humour, westerns and swashbucklers; but it wasn't until 1938 and the introduction of Superman in Action Comics No 1 that Hollywood came calling."

The first comic book adaptation was a serialisation of Captain Marvel in 1940, Slevin says.

It would be another 40 years until the Batman franchise took off in 1989. 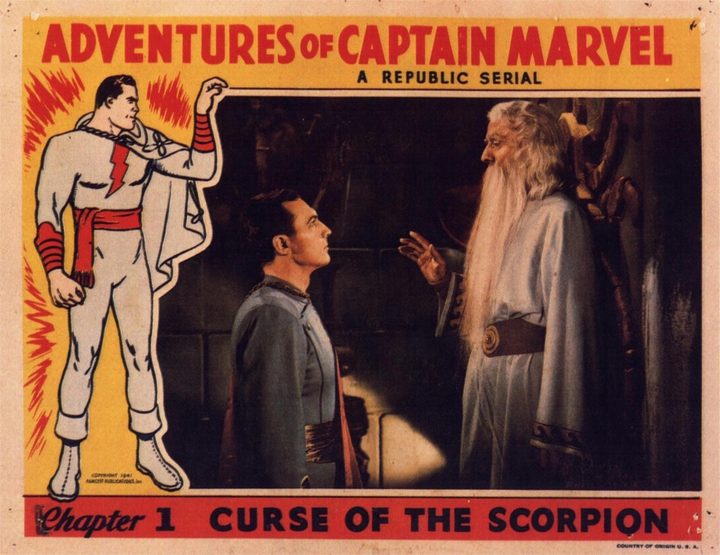 "Tim Burton's 1989 Batman was only the fourth big screen appearance for Batman in nearly 40 years, but we've had 11 since then."

Initially, these films were serialised for Saturday morning kids' cinema – then TV came along.

"By the '60s and '70s, TV had taken over. That's still a serialised entertainment, that's where the comic book adaptations went to - Spiderman animated and live action, The Hulk and Lynda Carter as Wonder Woman."

"If they stop making these films then they lose the rights. They've got to keep making them whether they want to or not, that's why we get another Fantastic Four every so often because 21st Century Fox has to make something in order to exercise their intellectual property and keep the rights." 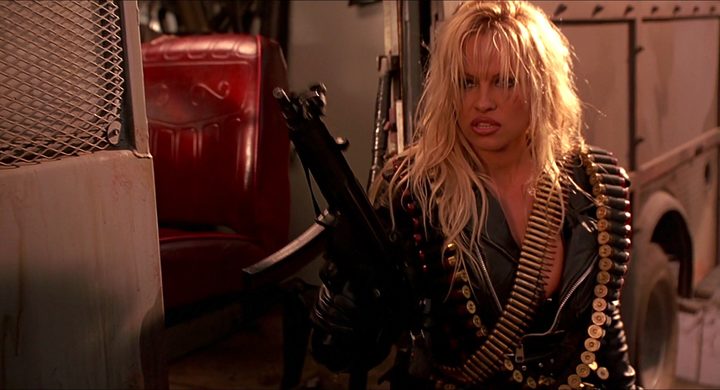 Pamela Anderson's Barb Wire was something of a dud. Photo: Supplied

The smaller names: Deadpool, Ant-Man, Constantine, The Crow, Hellboy, Barb Wire Guardians of the Galaxy and Howard the Duck.

And, very rarely, films inspired by great literature: American Splendor, Persepolis, Ethel & Ernest, Ghost World, A History of Violence, and Road to Perdition. Plus those that start out with great literature and destroy it: Alan Moore's Watchmen, The League of Extraordinary Gentlemen and V for Vendetta. 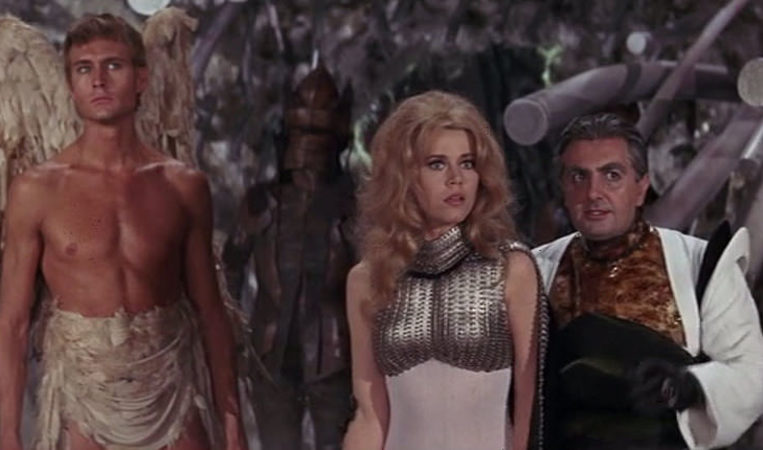